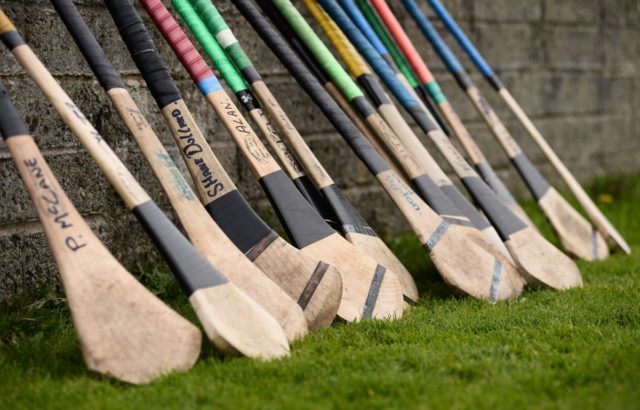 Mountmellick are through to the quarter-finals of the Laois IHC after victory over Ballypickas in Rathleague this evening.

A handful of wides for Mountmellick in the first half looked like they could prove crucial in the result, but  strong second-half performance and 2-5 from dual-star and Emo footballer James Hilliard was the difference for his side.

Noel Leech opened the scoring for Ballypickas with a superb point from the right-hand side. Hilliard pointed a free while Karl Donoher split the posts from play.

John Connolly replied with a fine score before MJ Lalor got his second point of the game from a placed ball.

Wides were affecting Mountmellick with them hitting eight wides in blustery conditions. Nigel Murphy pointed before Ballypickas got their first goal.

Colin Kinsella bundled the ball over the line after a scrappy bit of play in the Mountmellick square. Matthew Boggin tapped over another point to put his side four ahead.

Hillard tapped over another free while MJ Lalor got his first score from play with a wonderful effort. Ballypickas went into the break four points up.

Mountmellick introduced county star Donnacha Hartnett and he made a huge contribution.

Mountmellick scored five without reply at the beginning of the second-half. Four frees from Hartnett, a super score from Murphy and Redmond McEvoy.

MJ Lalor (65)  and McWey point and leveled the game midway through the second-half.

Mountmellick went on a scoring spree as Hillard scores 2-1 within five minutes. His two goals being fine efforts.

A free from Mick Bermingham, a Murphy point and another from Hilliard put Mountmellick in the front seat for the victory.

MJ Lalor pointed a free and a sideline from Ger Whelan left eight between the teams with five minutes to go.

A late Paddy Boggin goal wasn’t enough as Hillard pointed over his left shoulder to secure the victory for his side.

Mountmellick move on to a quarter-final clash with Trumera while Ballypickas will play Clonad in the relegation play-off.

Camross and Borris-Kilcotton are already straight through to the semi-finals.