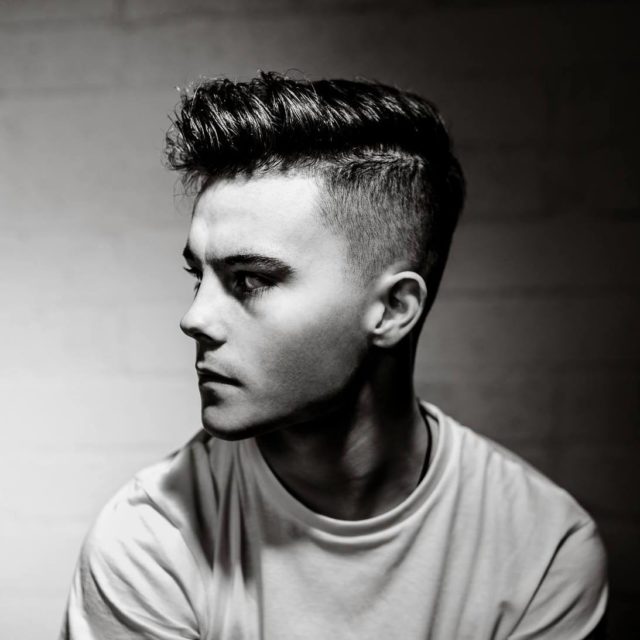 Young Laois musician Curtis Walsh will once again be playing at this year’s Electric Picnic in Stradbally.

Walsh (18) who’s originally from Dublin has been living in Laois having moved with his family a few years ago.

Walsh, who only received his Leaving Cert results on Wednesday, has achieved so much since he began performing as a singer/songwriter.

Some of his singles include; Full Recovery, Perfect Rain and Time’s Fading. He also just released a new single called Seven Seas.

Walsh has also recorded a debut EP called Breathe, an EP is an extended play and contains songs which haven’t been released yet.

Walsh has amassed over 10 million streams on his songs across many platforms. His songs have been added to well-known playlists on Spotify.

He has had many radio appearances on the likes of TodayFM and KCLR. Walsh recently played at the largely popular Indipendance Music and Arts Festival which was held in Cork.

The Portlaoise College student also performed at Electric Picnic in both 2016 & 2017 and at President Michael D Higgins’s summer garden party.

He was the youngest act to be selected for Hard Working Class Heroes Festival. He also became the youngest winner of the IMRO Christie Hennessy Songwriting Competition in November 2017.

The Portlaoise man played the Folly Festival in Cullohill where the audience loved his performance.

Curtis has previously won The Una Healy Music Scholarship, and received vocal workshops with The Voice of Ireland vocal coach Dr Trish Rooney as a result of this.

An opportunity of a lifetime has already come Curtis’s way, as he performed to a packed-out 3Arema as part of a charity gig in aid of Cycle Against Suicide.

We can’t wait to see the young man perform the Electric Picnic!