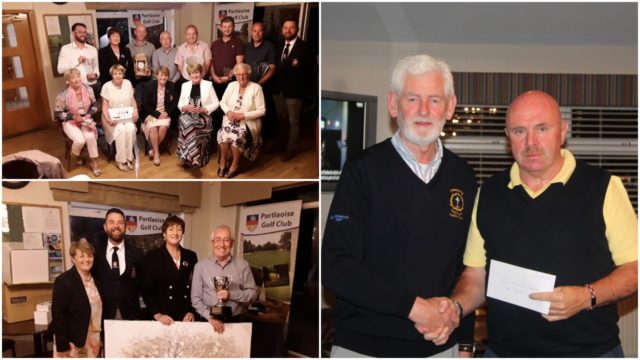 80 golfing enthusiasts took to the fairways to battle it out to win this prestigious competition, the highest accolade in the golfing year.

The weather held up for the most part with everyone getting a little shower or two but it did not deter the leader of Day 1 going on to seal the deal and win outright.

Dinner was served, followed by presentation of prizes with dancing till late.

A super evening spent celebrating after a magnificent day’s golf.

Dolores then announced incoming president for 2020, Mr Noel Scully to rapturous applause, a testament to the high esteem in which he is held by fellow members.

Check out some great pictures from it below: 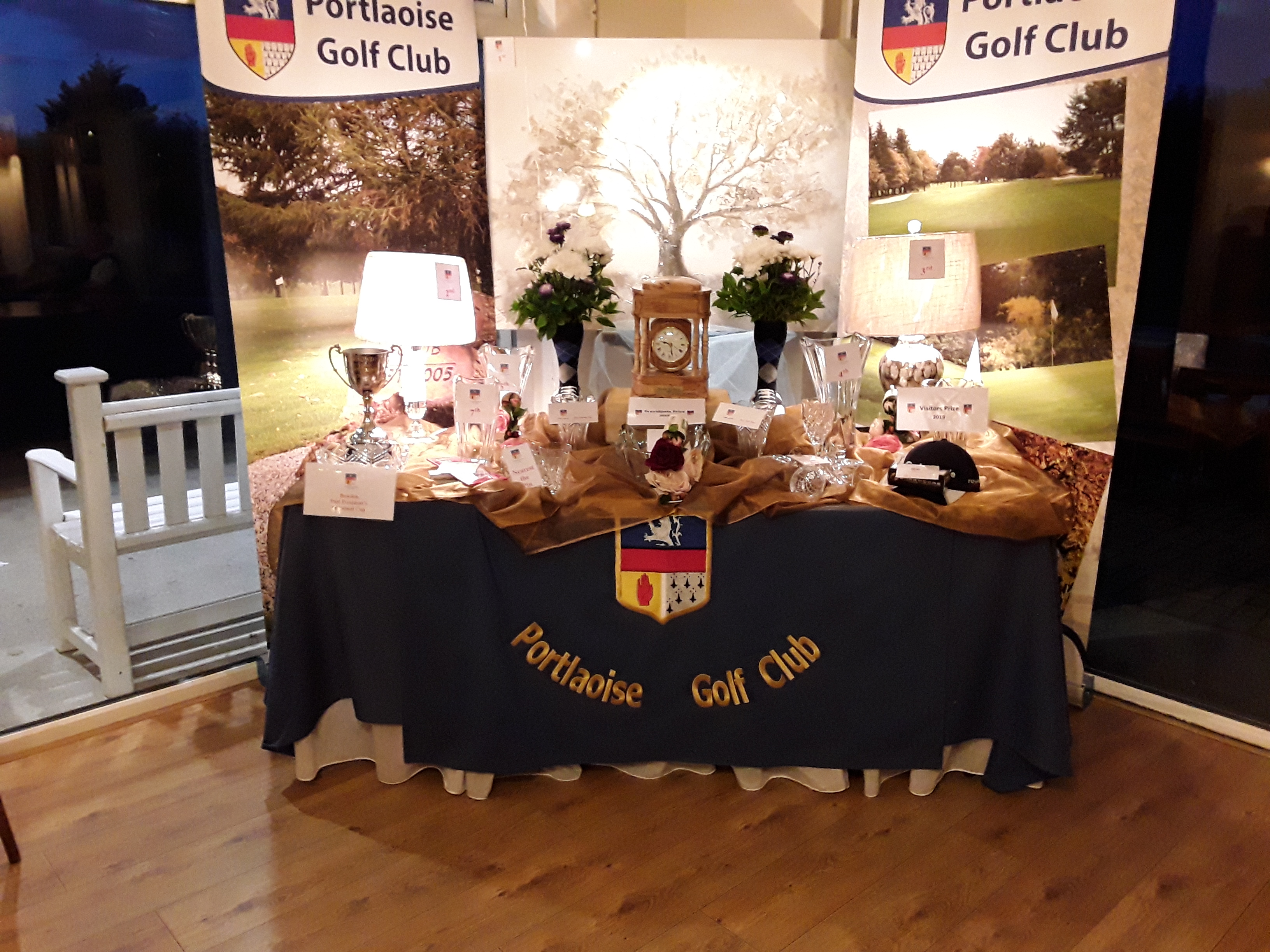 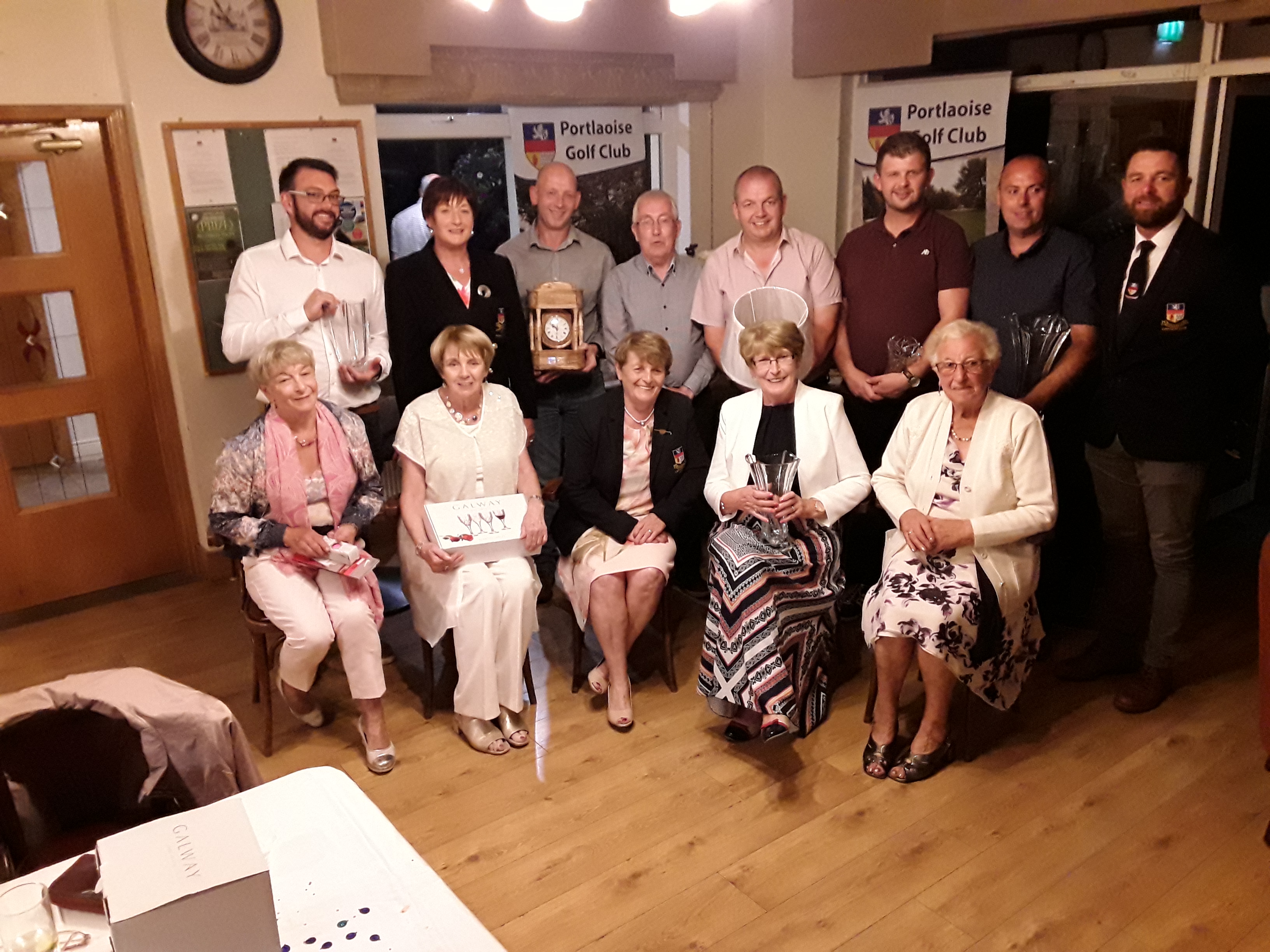 Meanwhile, in Abbeyleix Golf Club, prizes were presented for a number of competitions that took place recently: