2013 marked the 10th anniversary of the Stradbally music festival, and it was certainly one to remember.

A lucky 35,000 music lovers managed to get their hands on tickets for the sold out event in the Cosby Estate in Stradbally.

Some well known Laois names were also included in the lineup including Adela and the Meanits.

Earlier in 2013 there had been a lot of uncertainty about whether the music festival would go ahead but when tickets sold out it marked the beginning of the extremely successful and popular Electric Picnic we know today.

Apart from the music, festival-goers also enjoyed Body and Soul which provided welcome respite from the chaos of the Main Stage.

Rave in the Woods was a big hit as usual among those who like to dance the night away.

The Salty Dog stage was one of the highlights of Electric Picnic 2013, with performances from The Hot Sprockets and Ronan O’Snodaigh.

It really was a weekend to remember with something for everyone of every age. 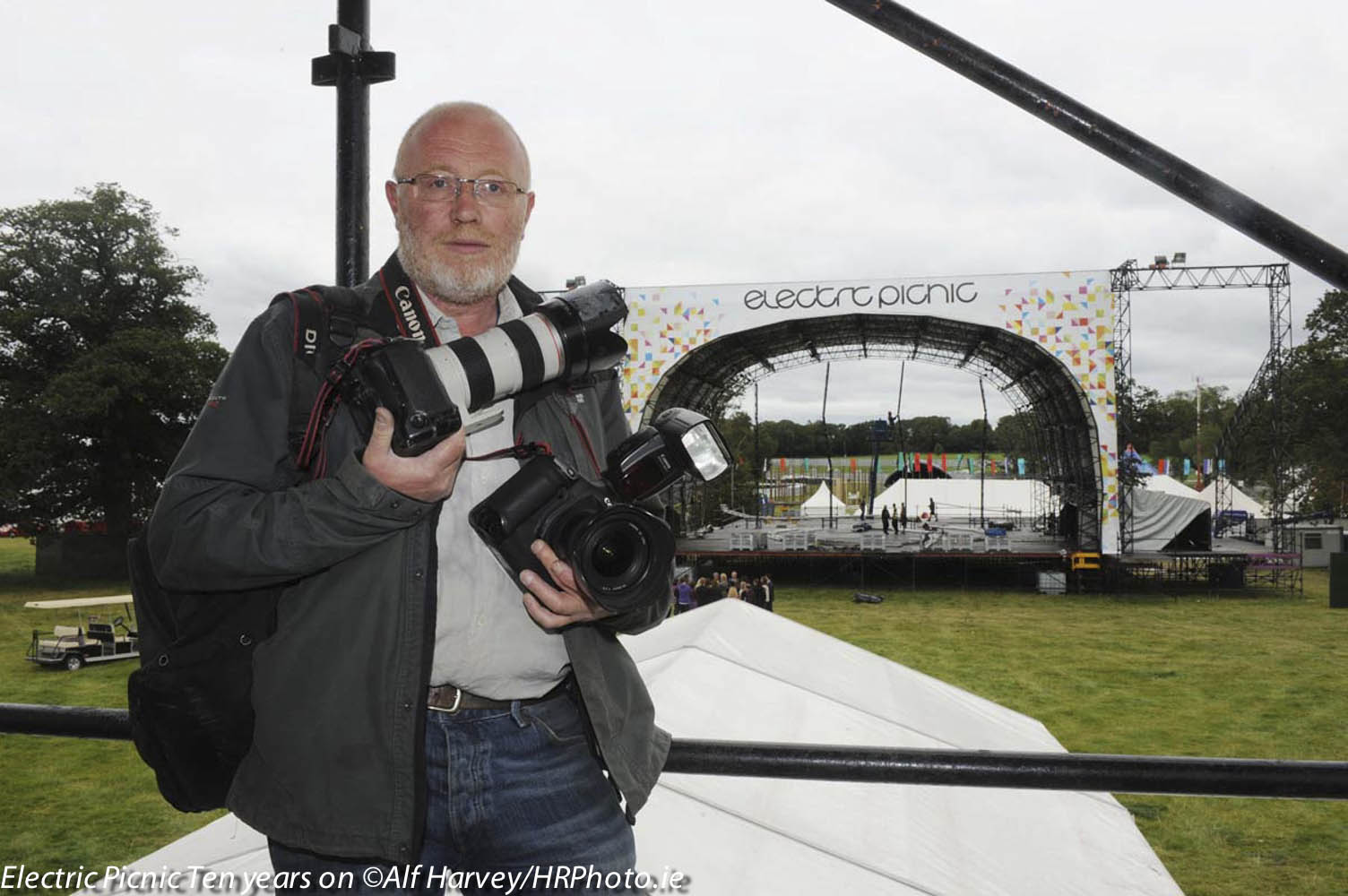 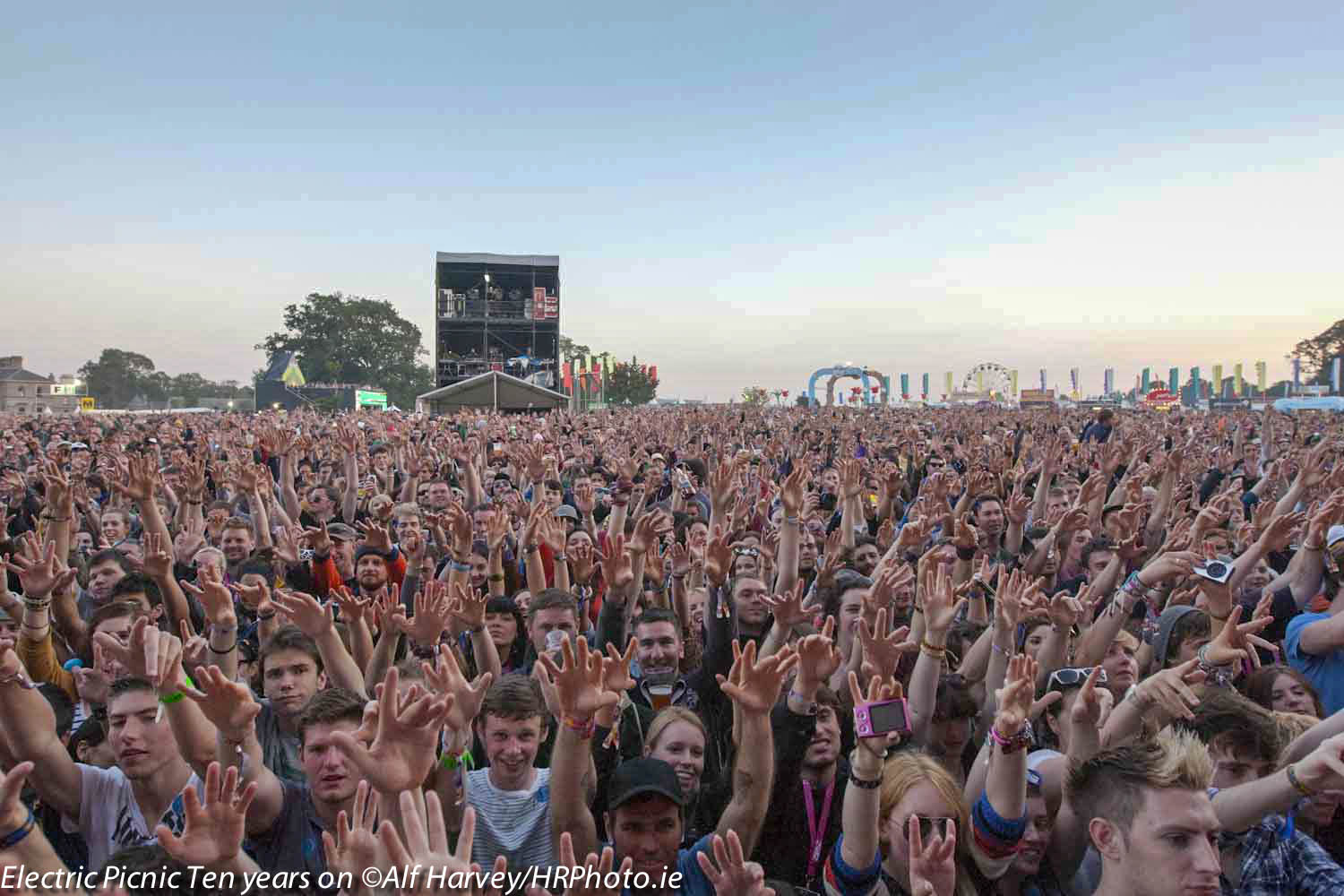 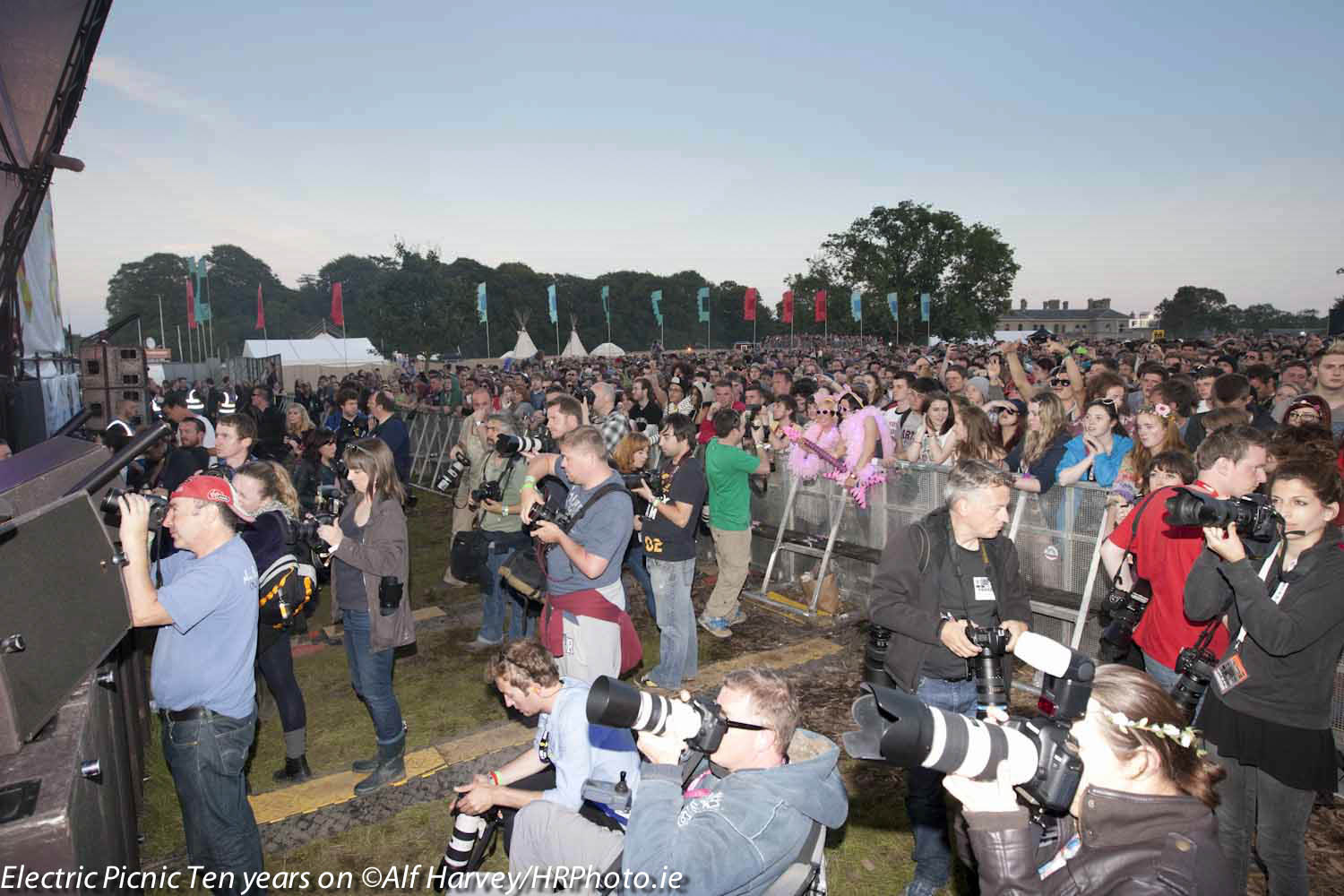 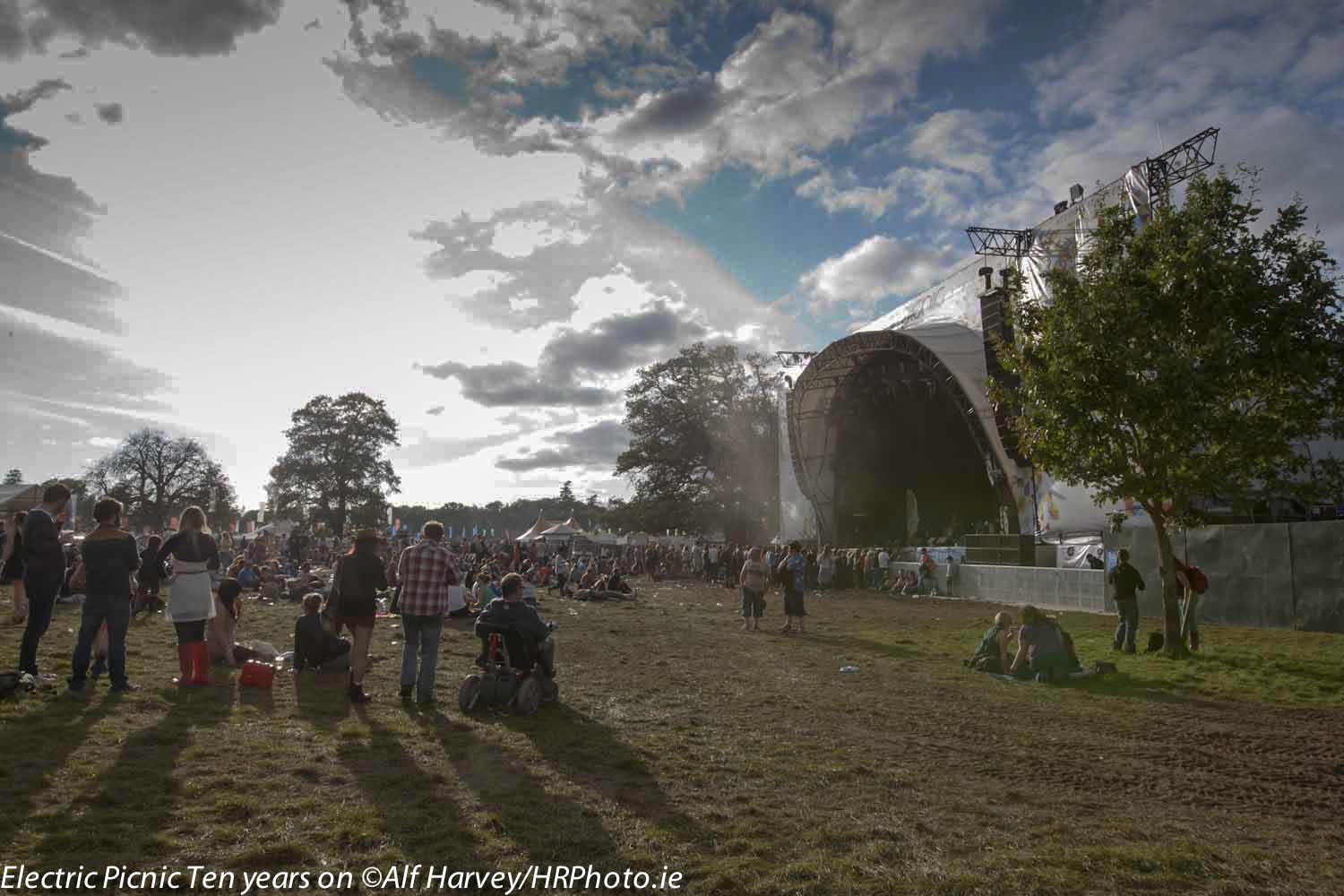 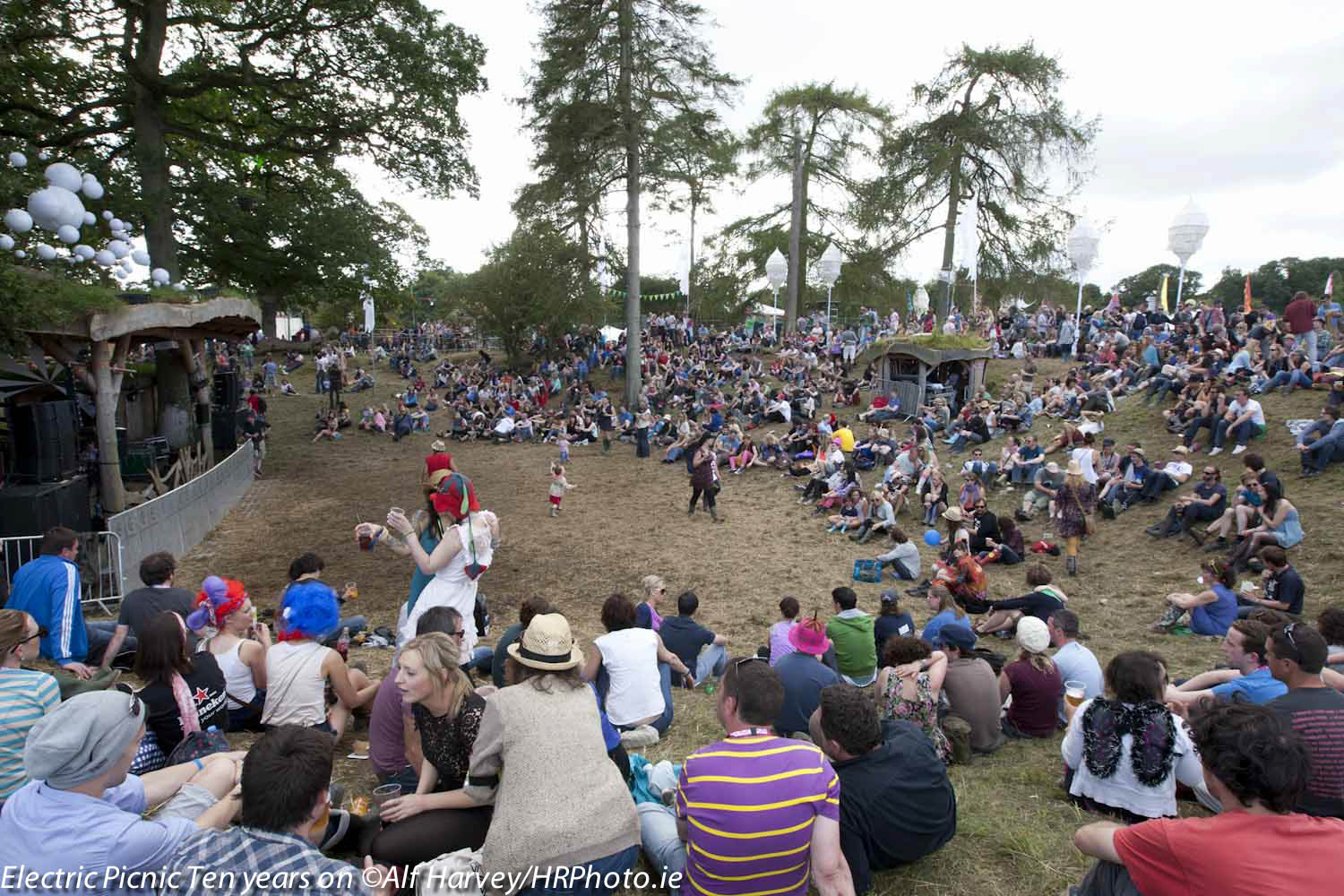 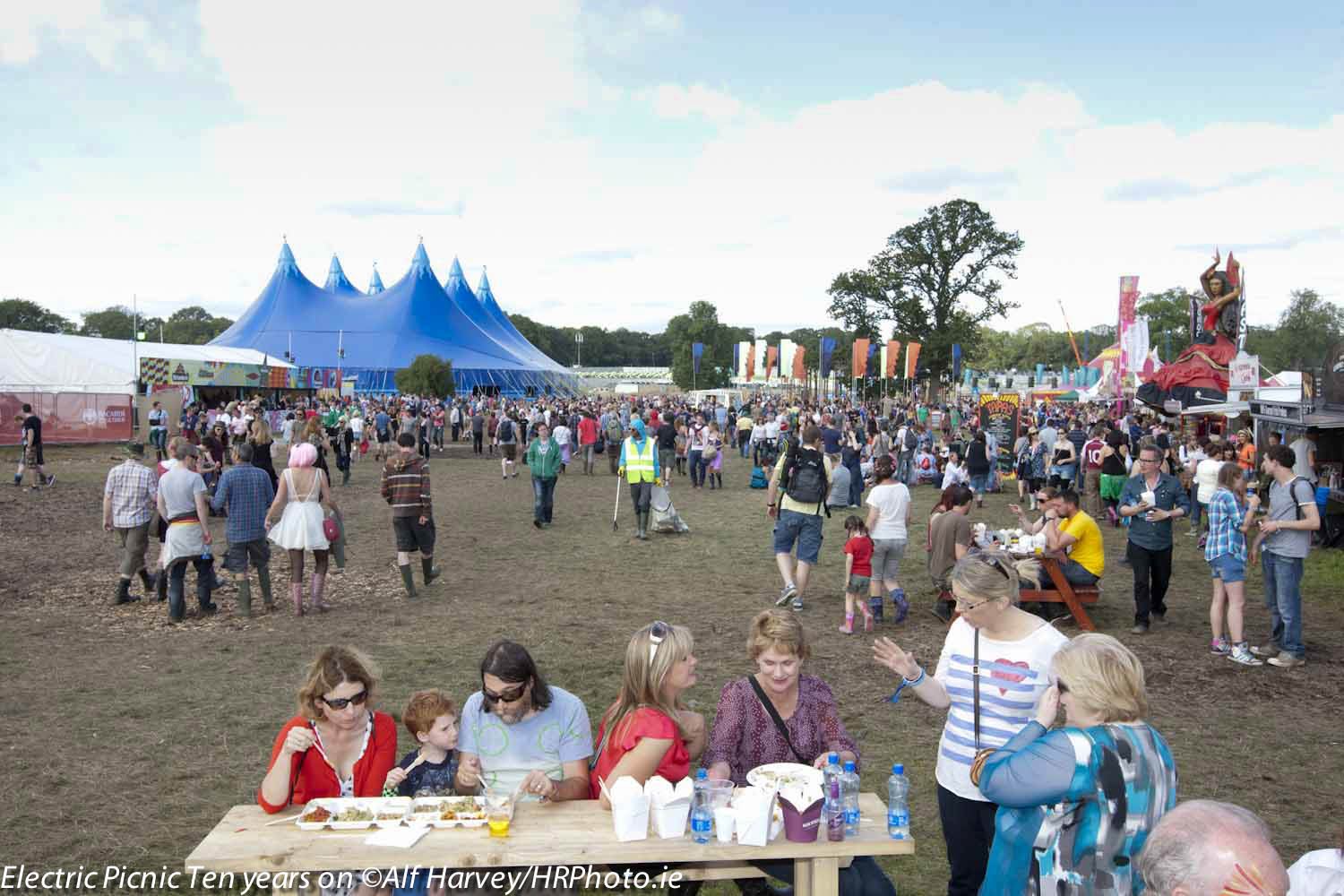 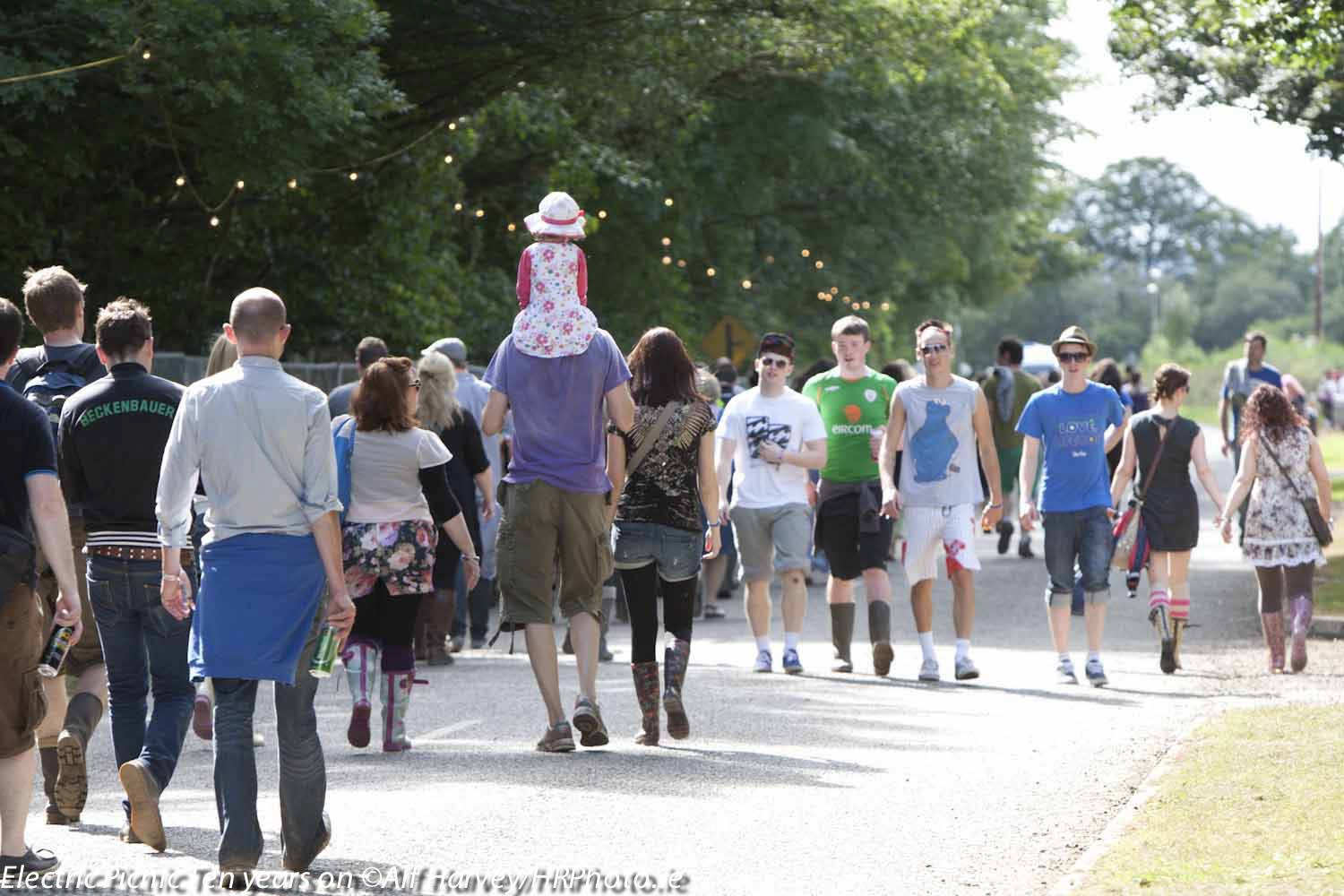 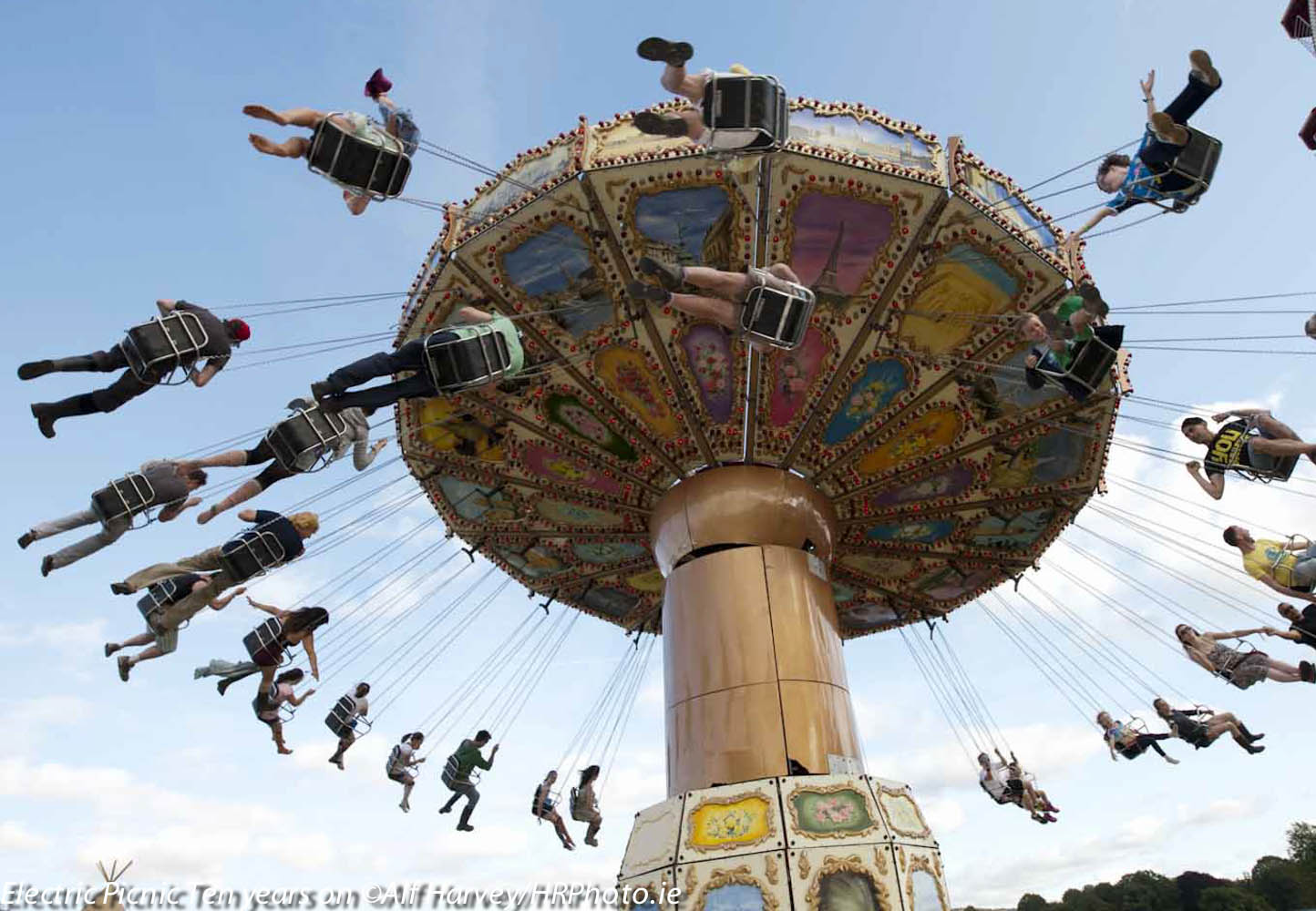 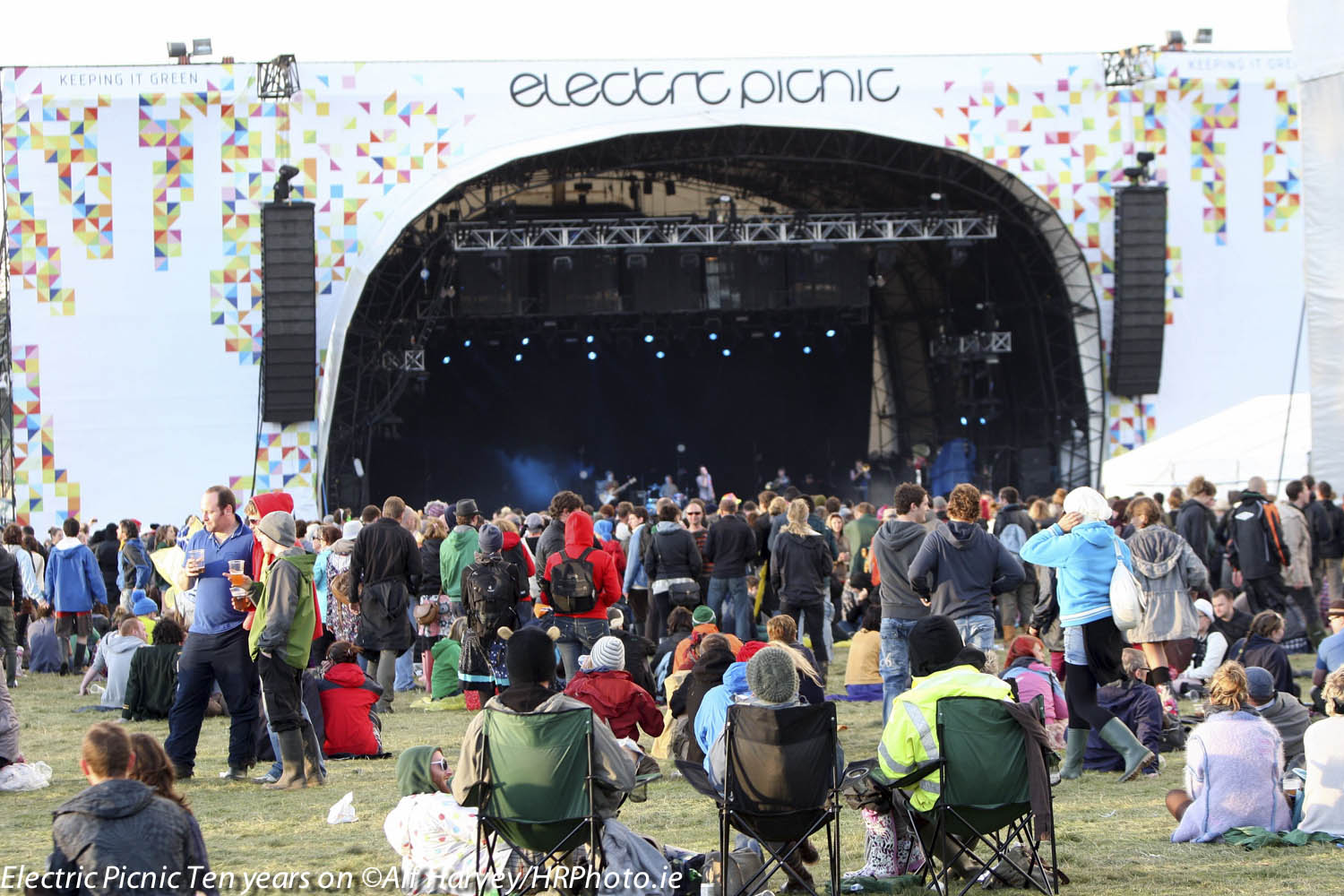 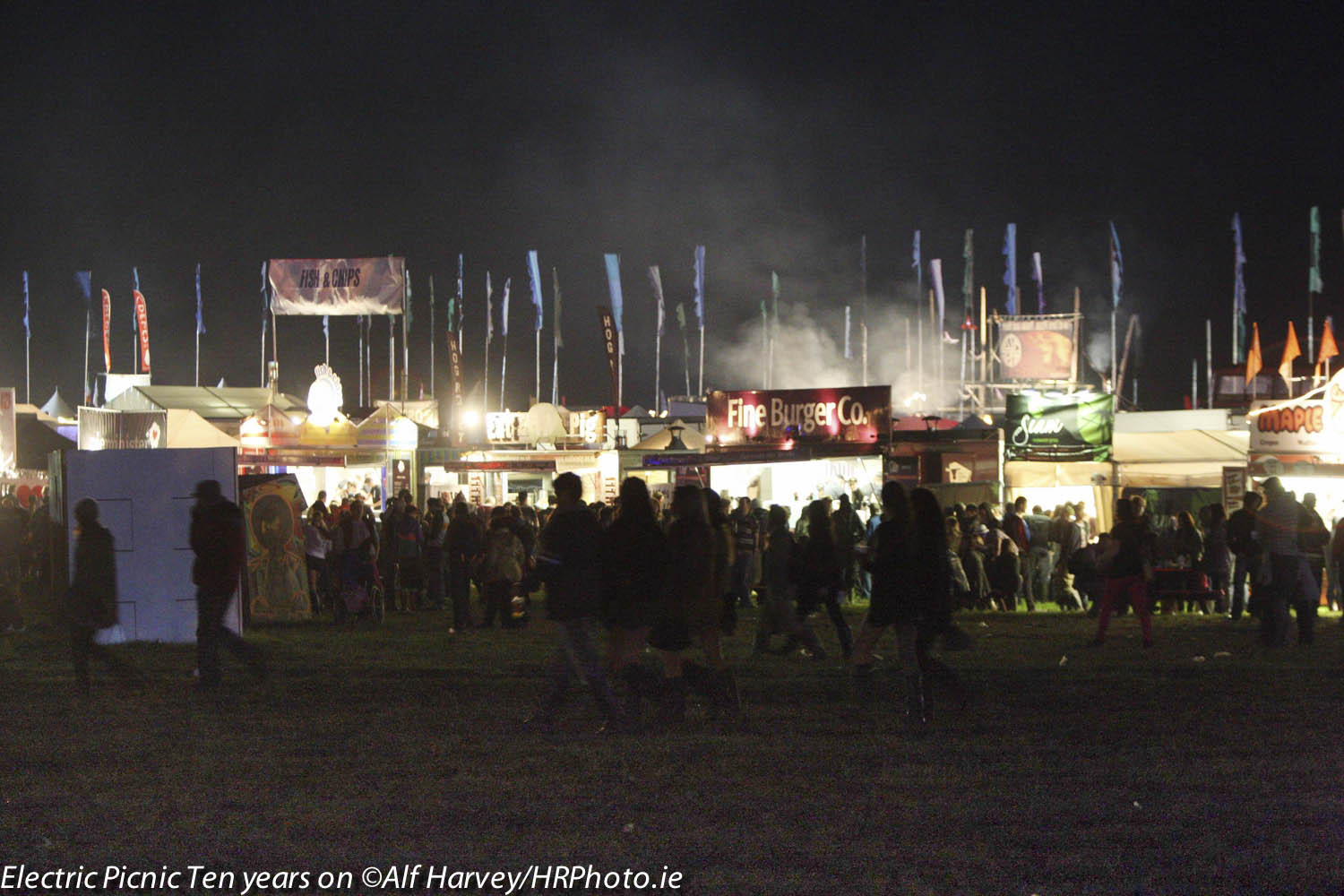 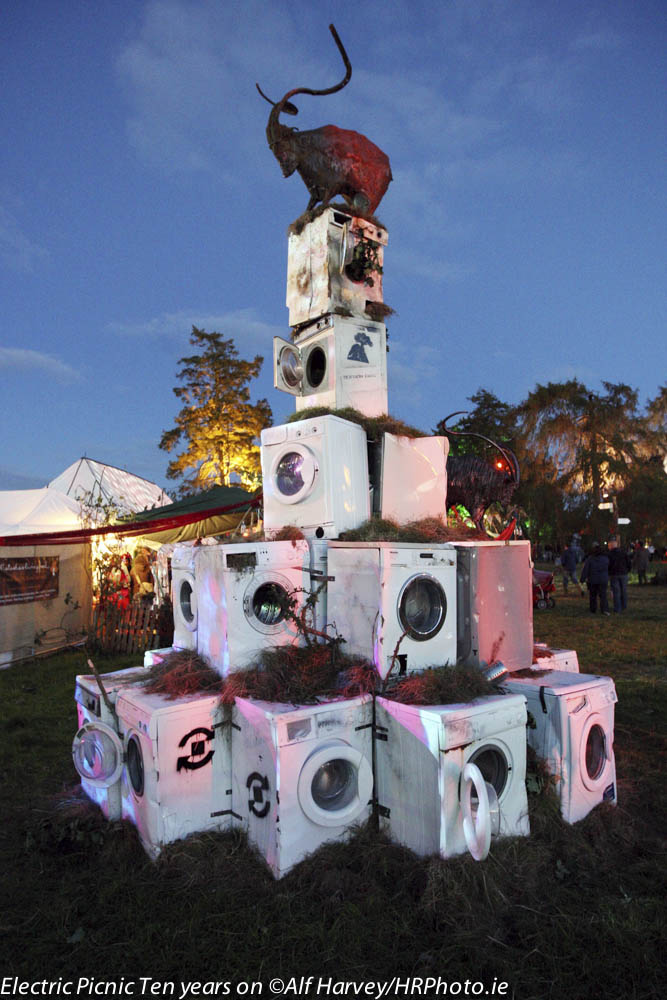 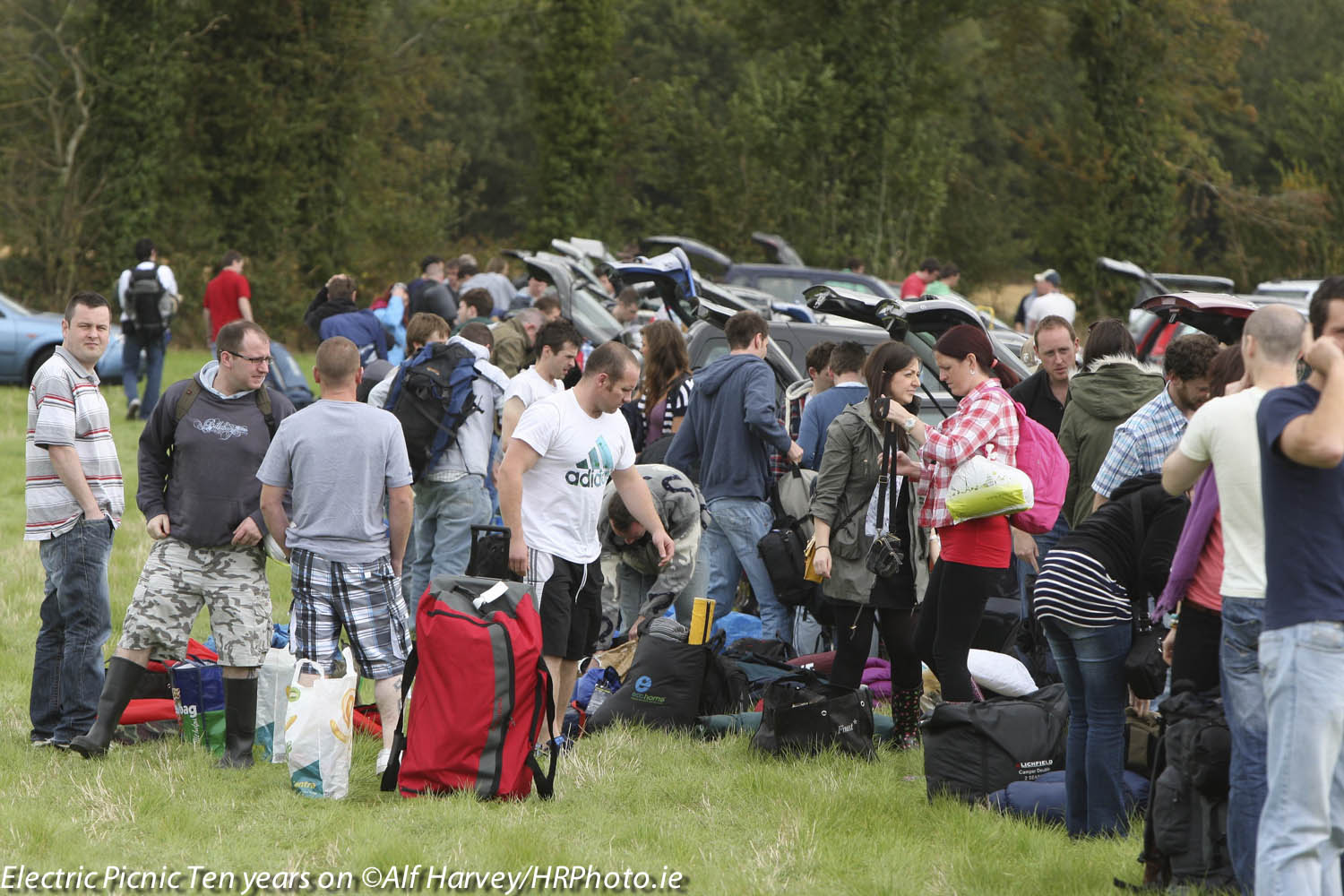 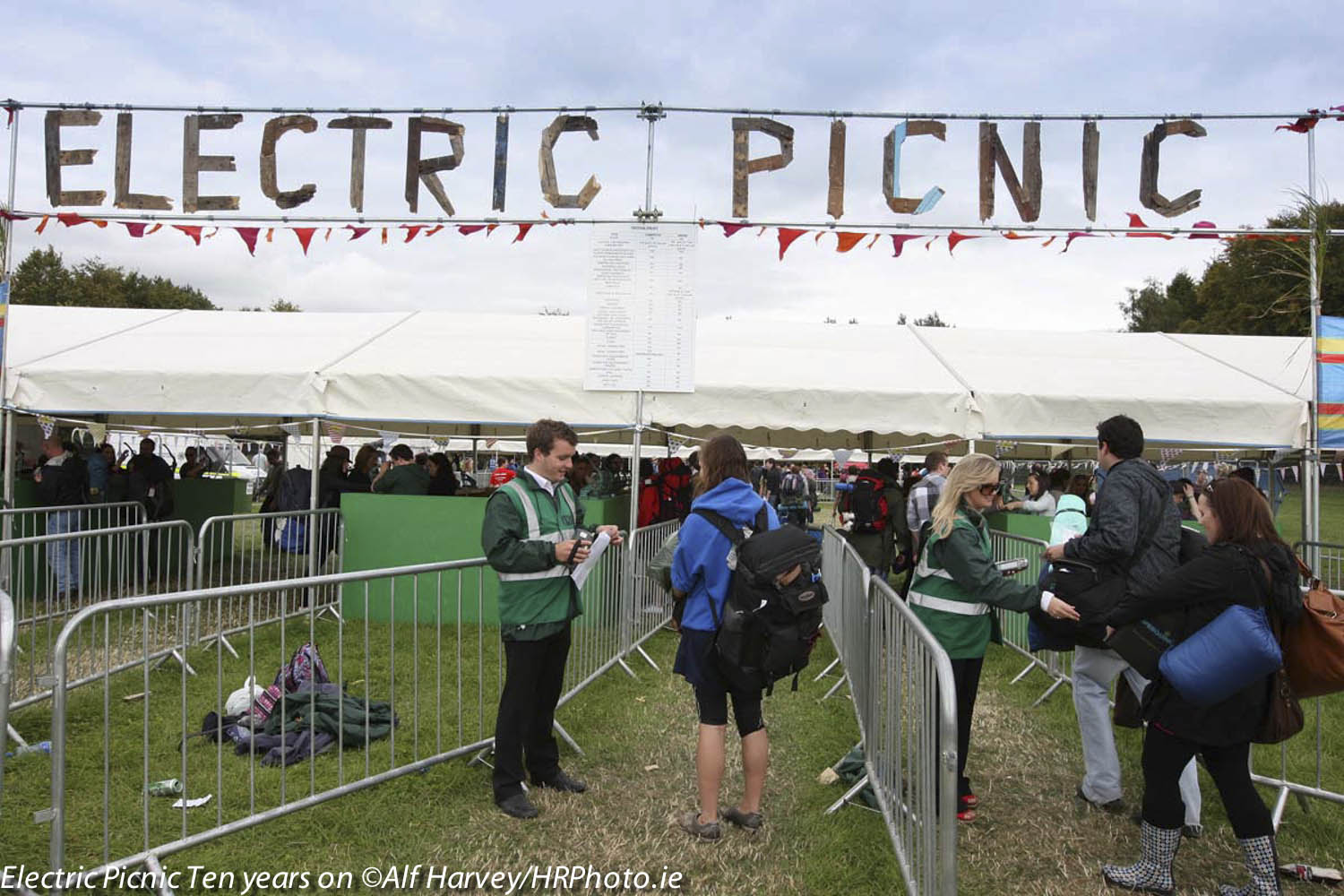 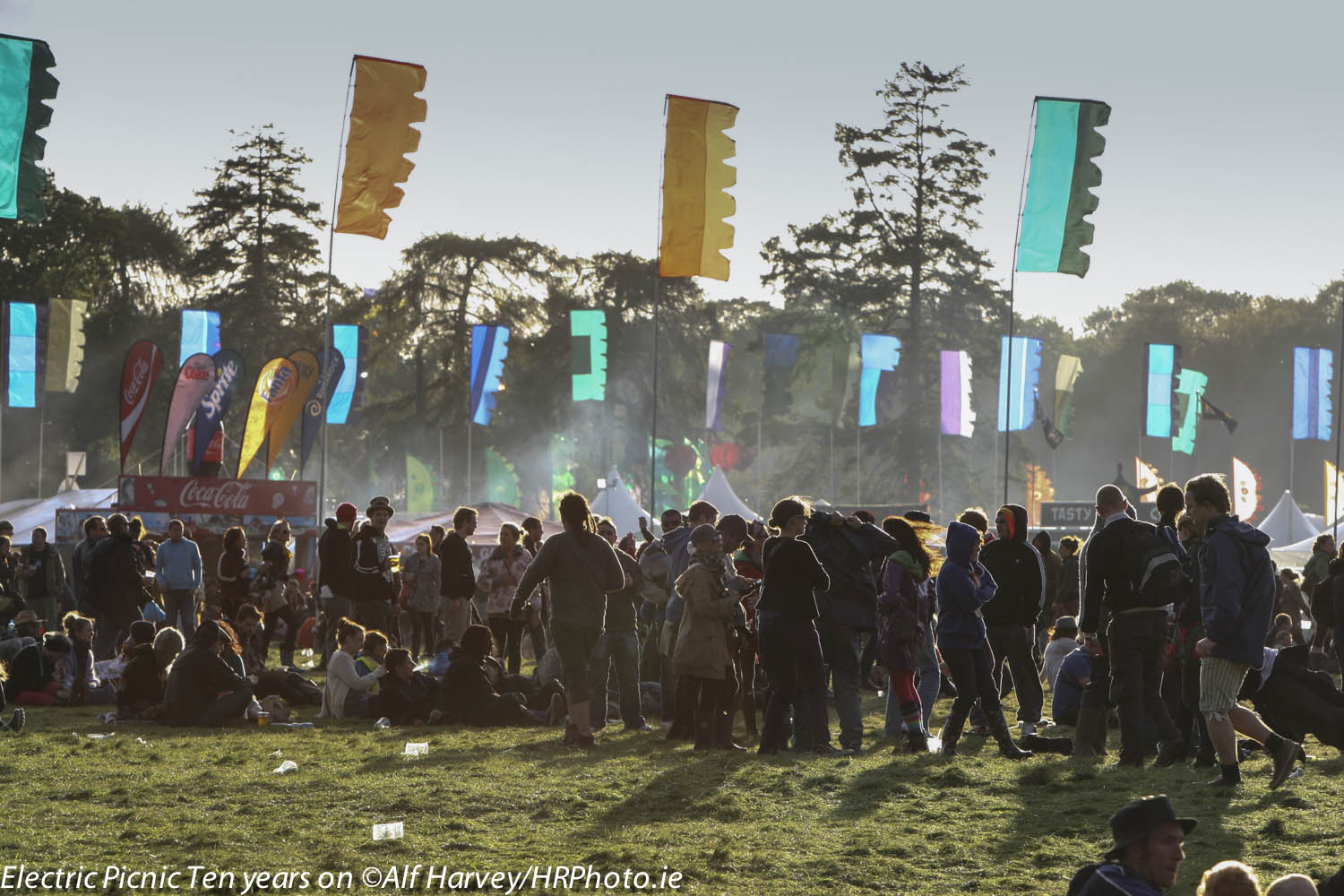