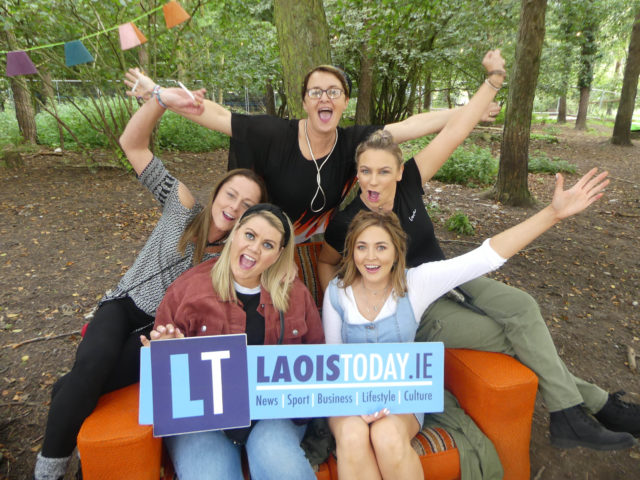 And we’re up and running. The countdown to this year’s Electric Picnic is finally over and the festival is underway.

Revellers started to arrive in Stradbally from Thursday afternoon but the traditional Friday start day is when things really get going.

And so it was today as thousands descended on the small Laois town. Thankfully the rain stayed off for the most part of the afternoon after some morning showers.

And the craic was only mighty around the Main Arena and throughout the campsites as the LaoisToday team went on a walkabout to see who we might see.

We strolled through the Oscar Wilde, Janet Joplin, Charlie Chaplin and Jimmy Hendrix camps and came across hundreds of locals only more than happy to be photographed by our photographer Julie Anne Miller.

Despite now being in the Main Arena, the Salty Dog area is once again proving a popular meeting point while the new Freetown area is also getting quite a lot of interest and is offering a new element to popular Picnic which is now in its 15th year.

Good-humoured Gardai also obliged by having their photo taken with the punters. All told, spirits were high ahead of the main acts getting underway.

Billie Eilish, Hozier and Dermot Kennedy are among the big acts on the main stage while local singer Curtis Walsh is also performing in the Three made by Music area while the locally organised Golden Egg Holistic Sound Meditation was among the early evening attractions in the Body and Soul area.

Among those we met out and about were Portlaoise-based photographer Ciara Drennan, who is part of the Jerry Fish team, new Abbeyleix parish priest Fr Paddy Byrne and his colleague Fr Sean O’Connor from Ballyhale in Kilkenny, home parish of hurling legend Henry Shefflin, Laois footballers Robbie Pigott and Shane Nerney and the brilliant duo make-up artist Ciara Dooley and her boyfriend, Caveman Barber, Aaron Hyland.

We also met our good friend Janet Bennett, one half of the famous Portarlington Snapchat duo, who was holding court at the aforementioned Freetown. 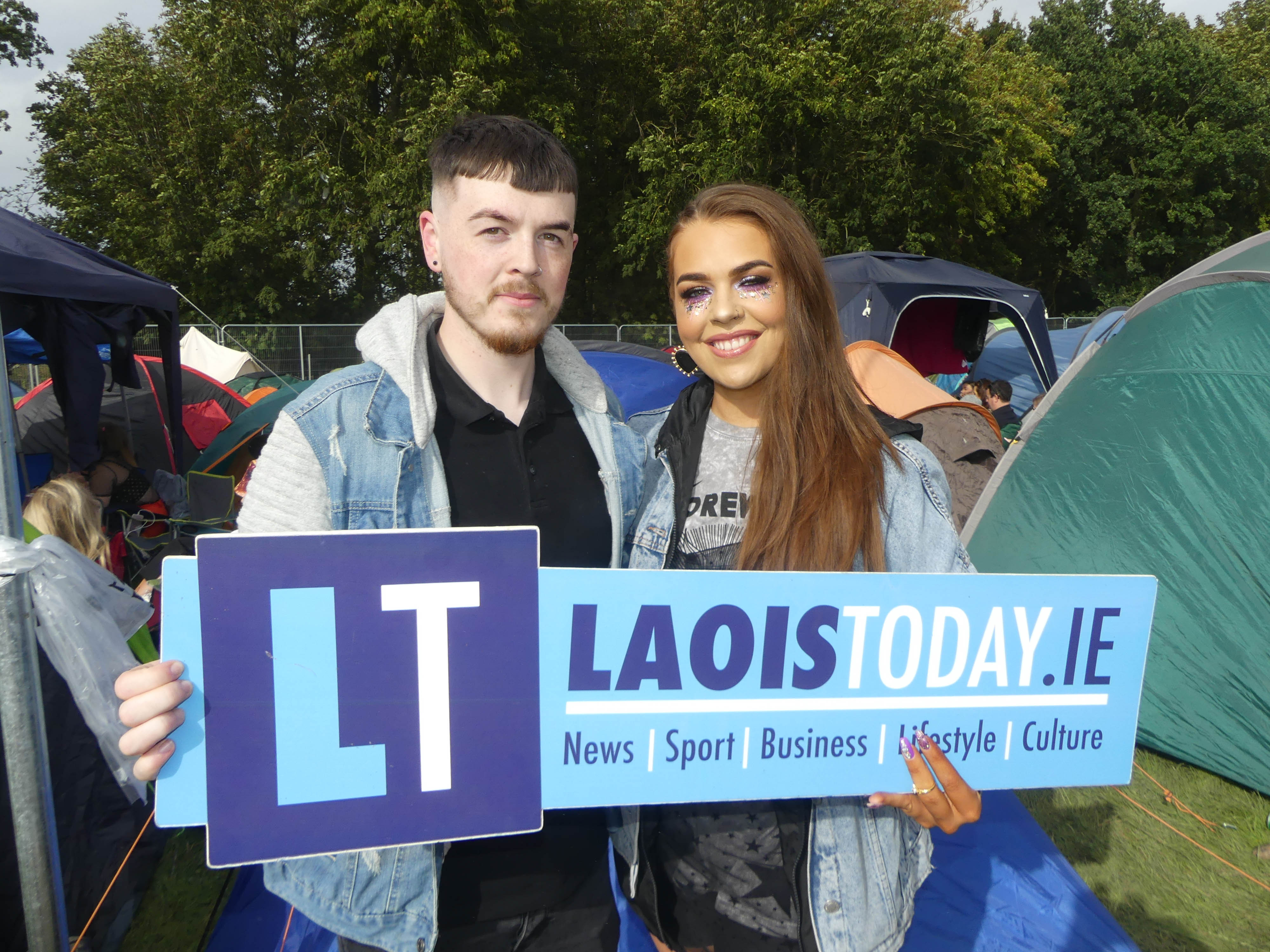 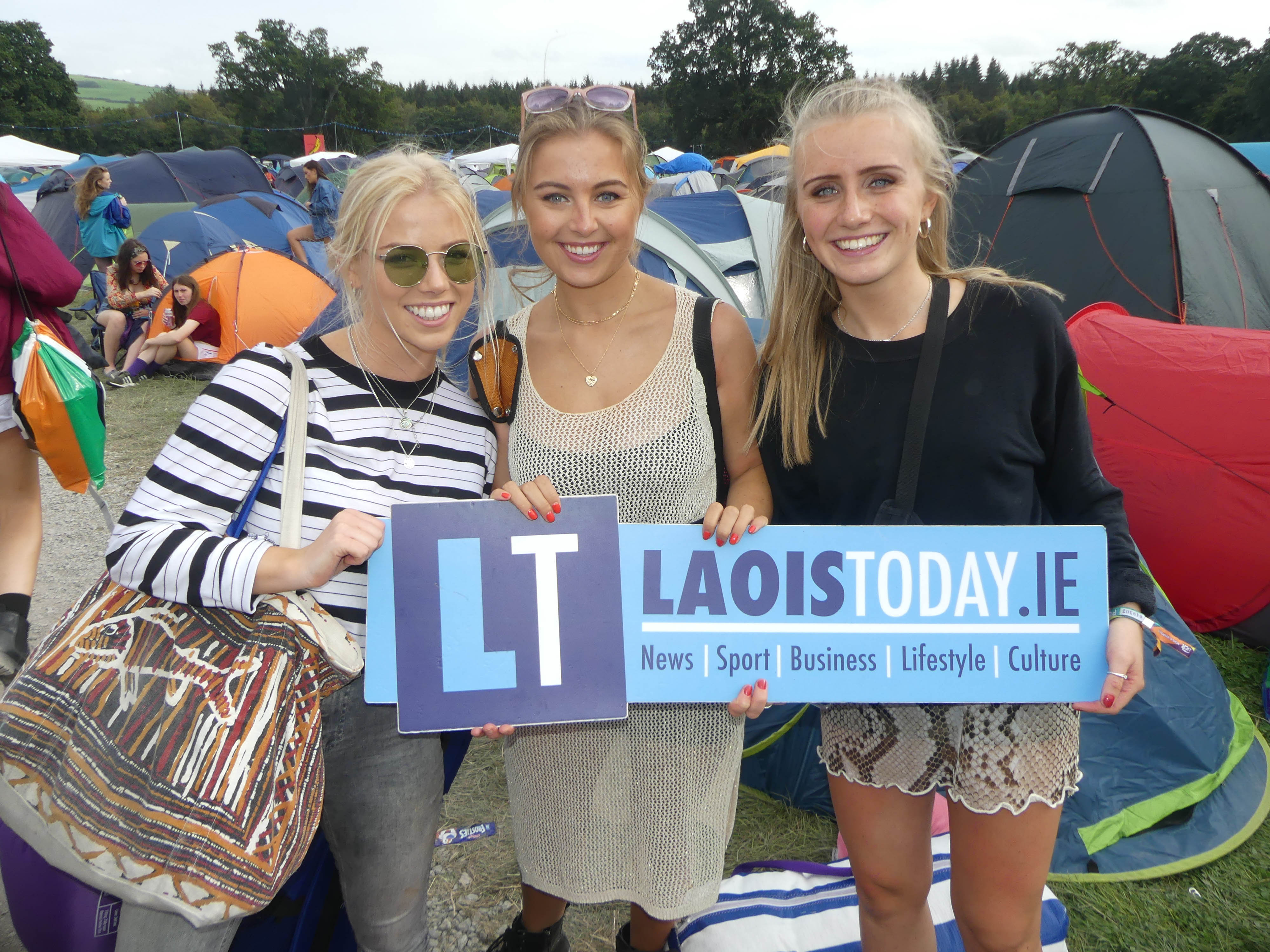 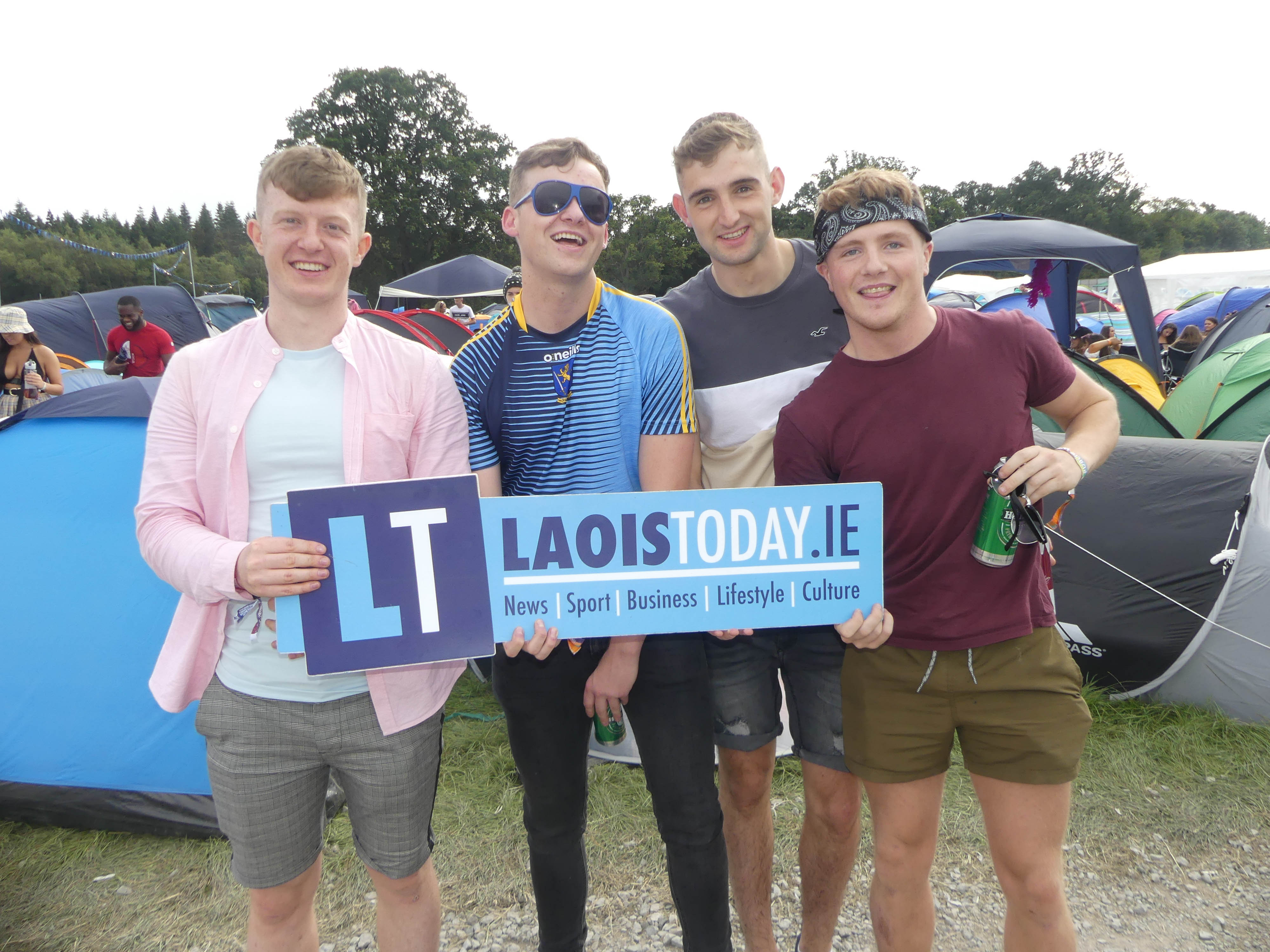 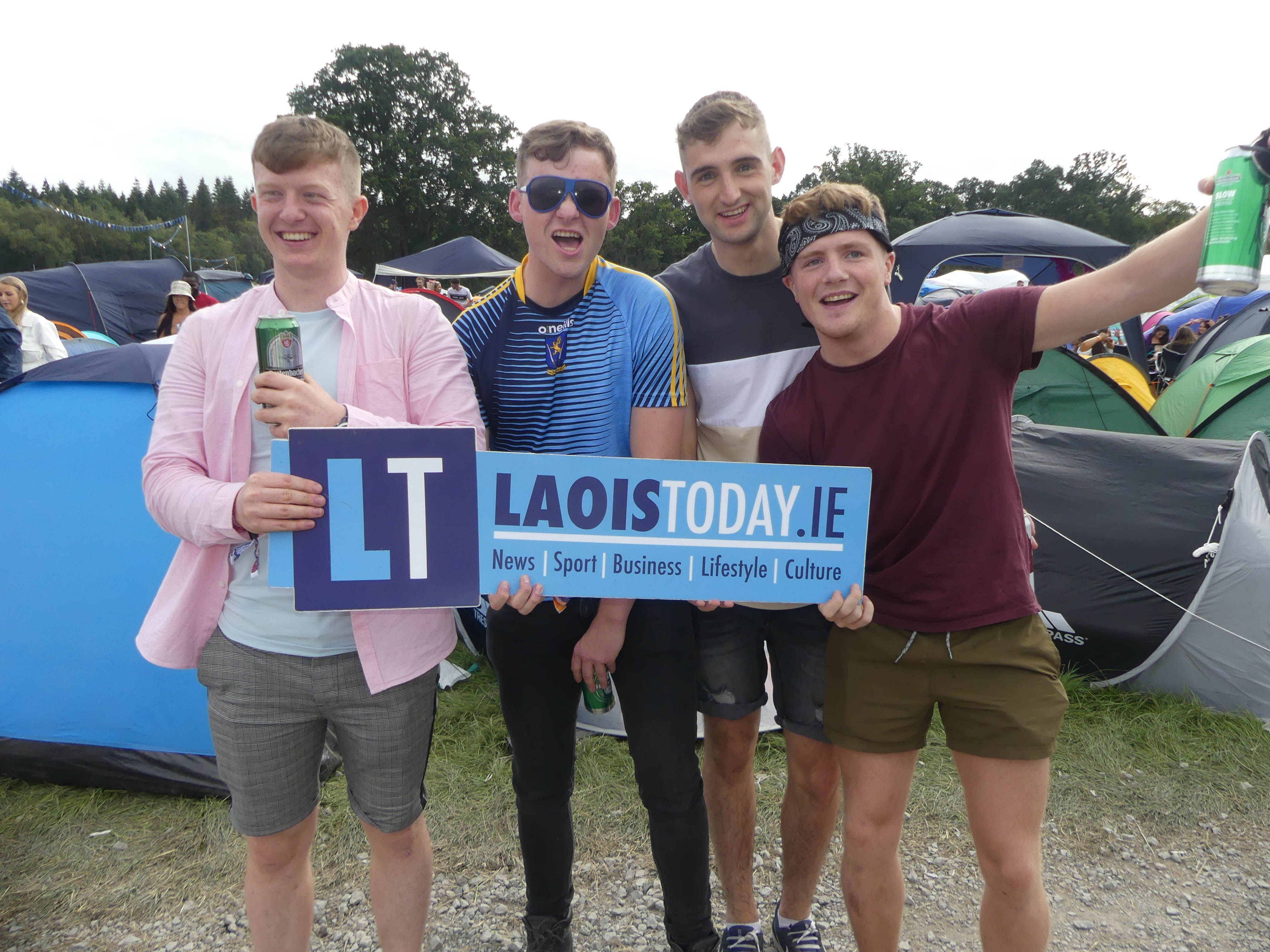 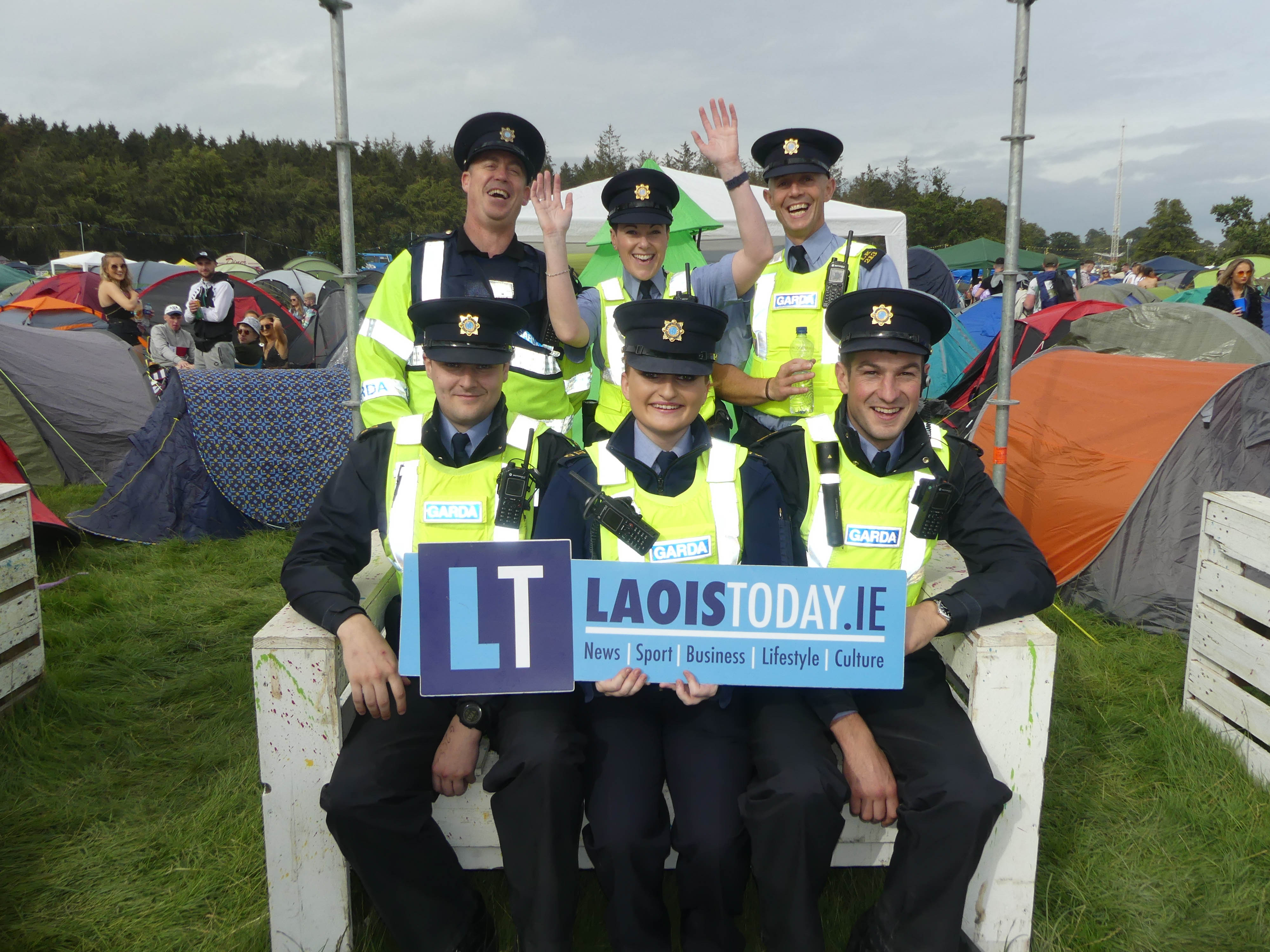 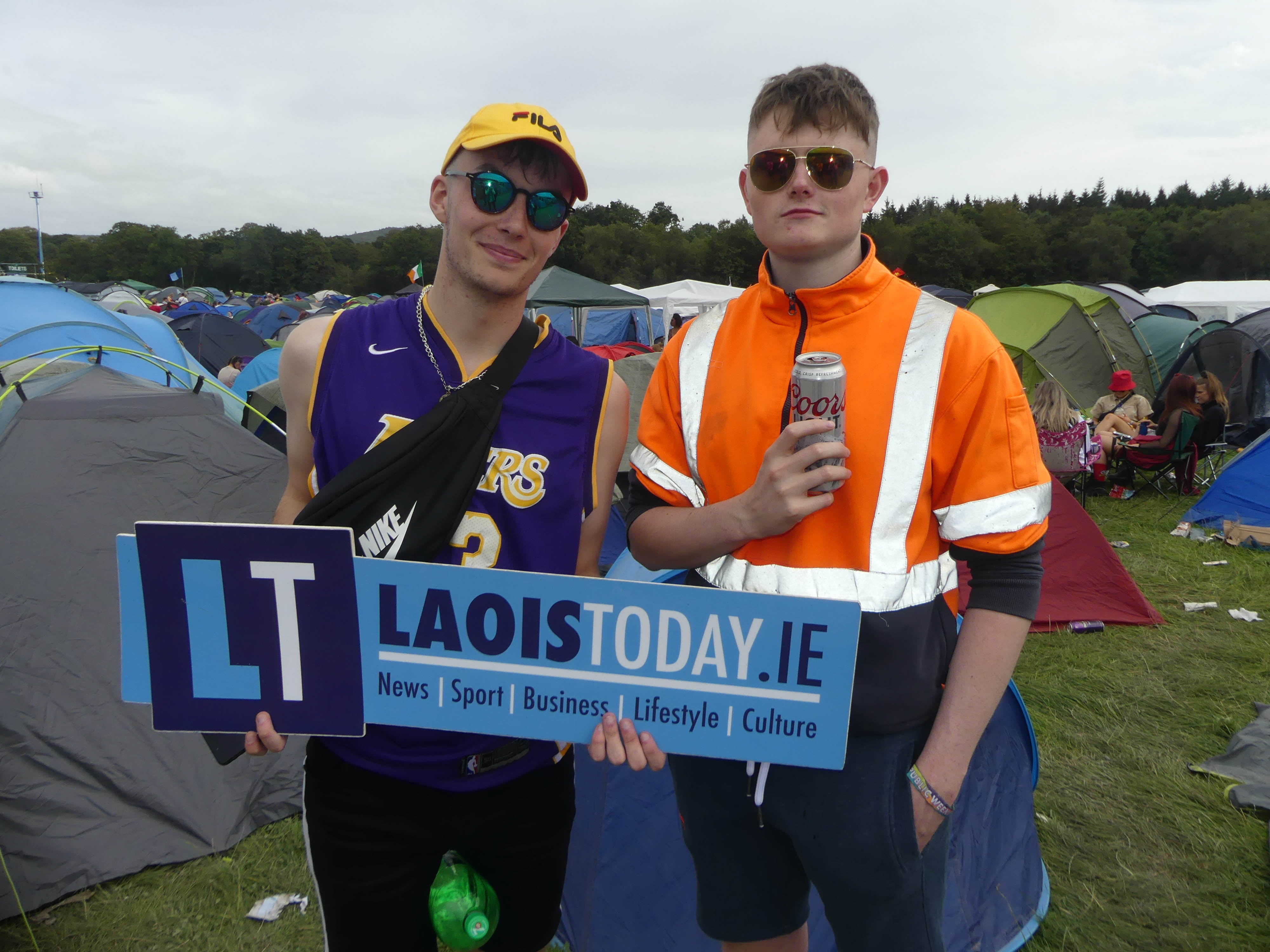 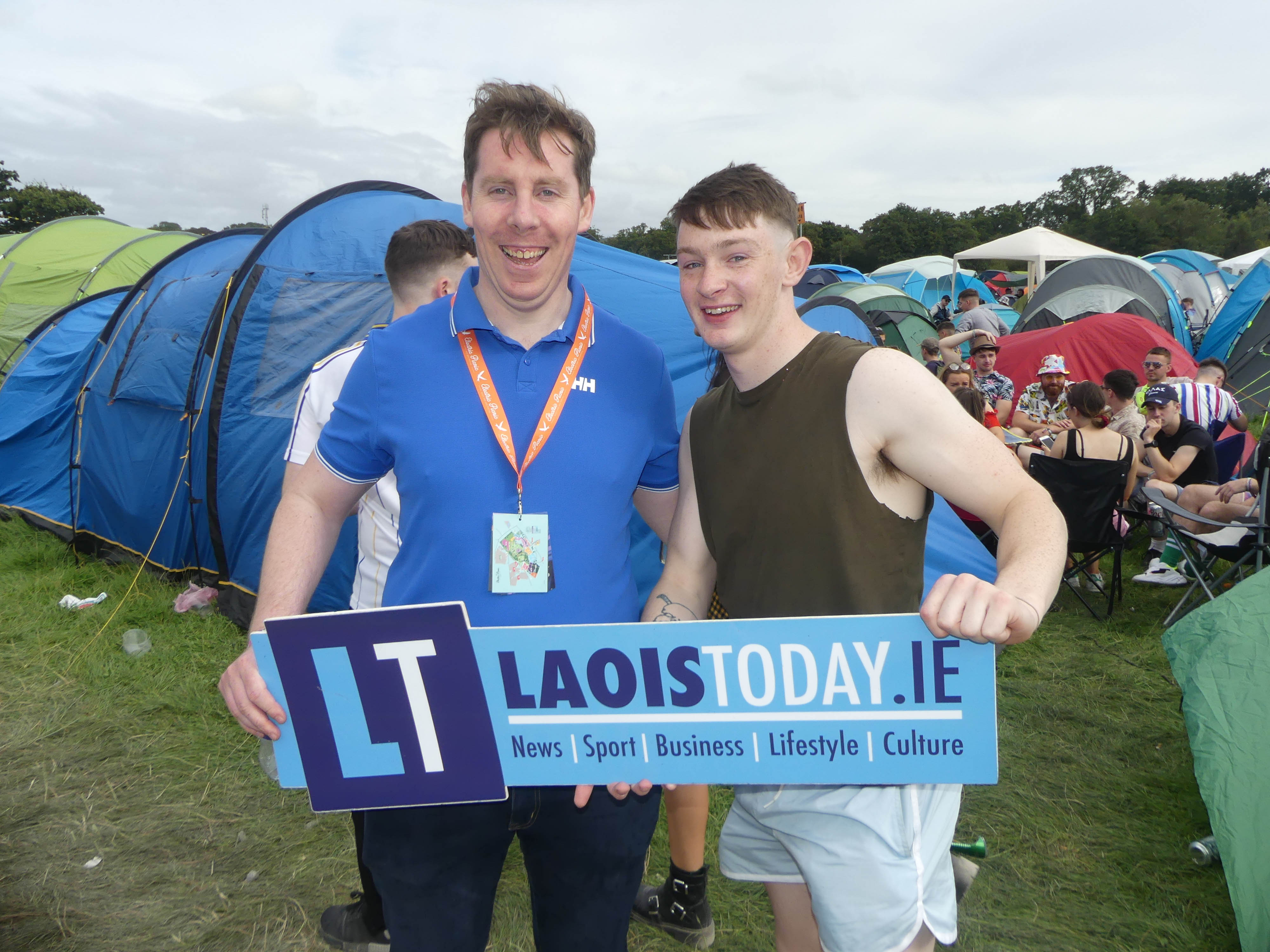 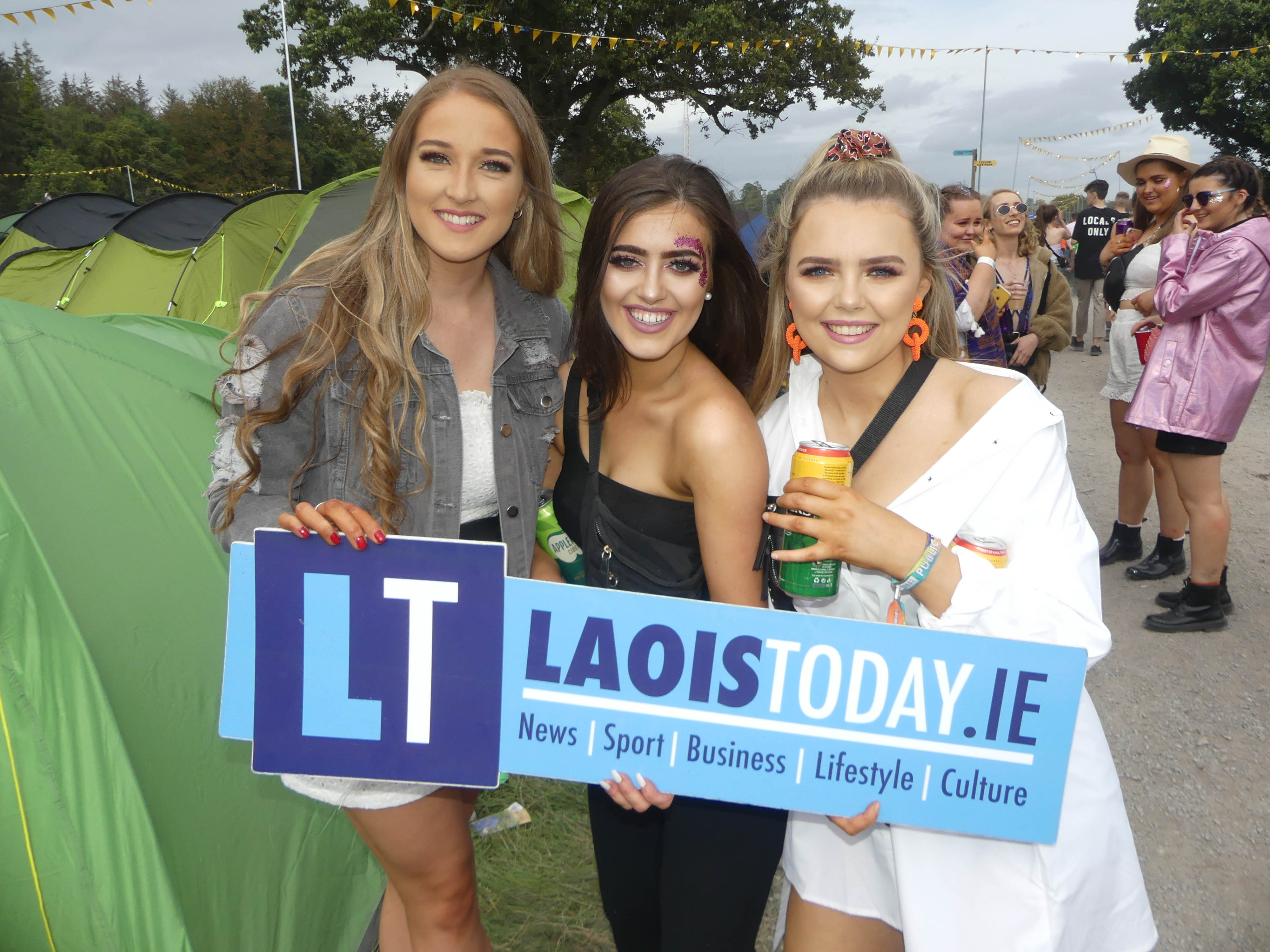 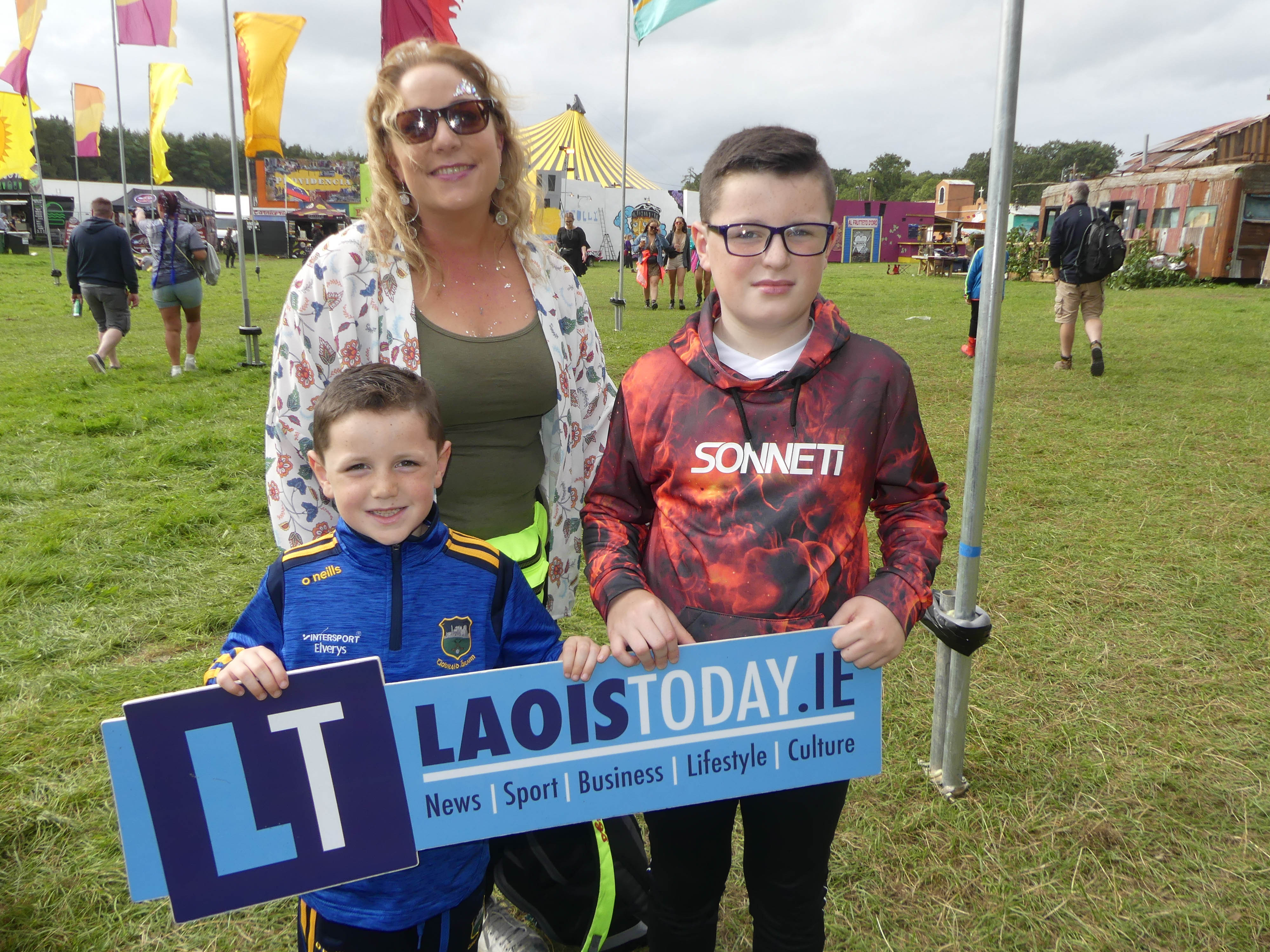 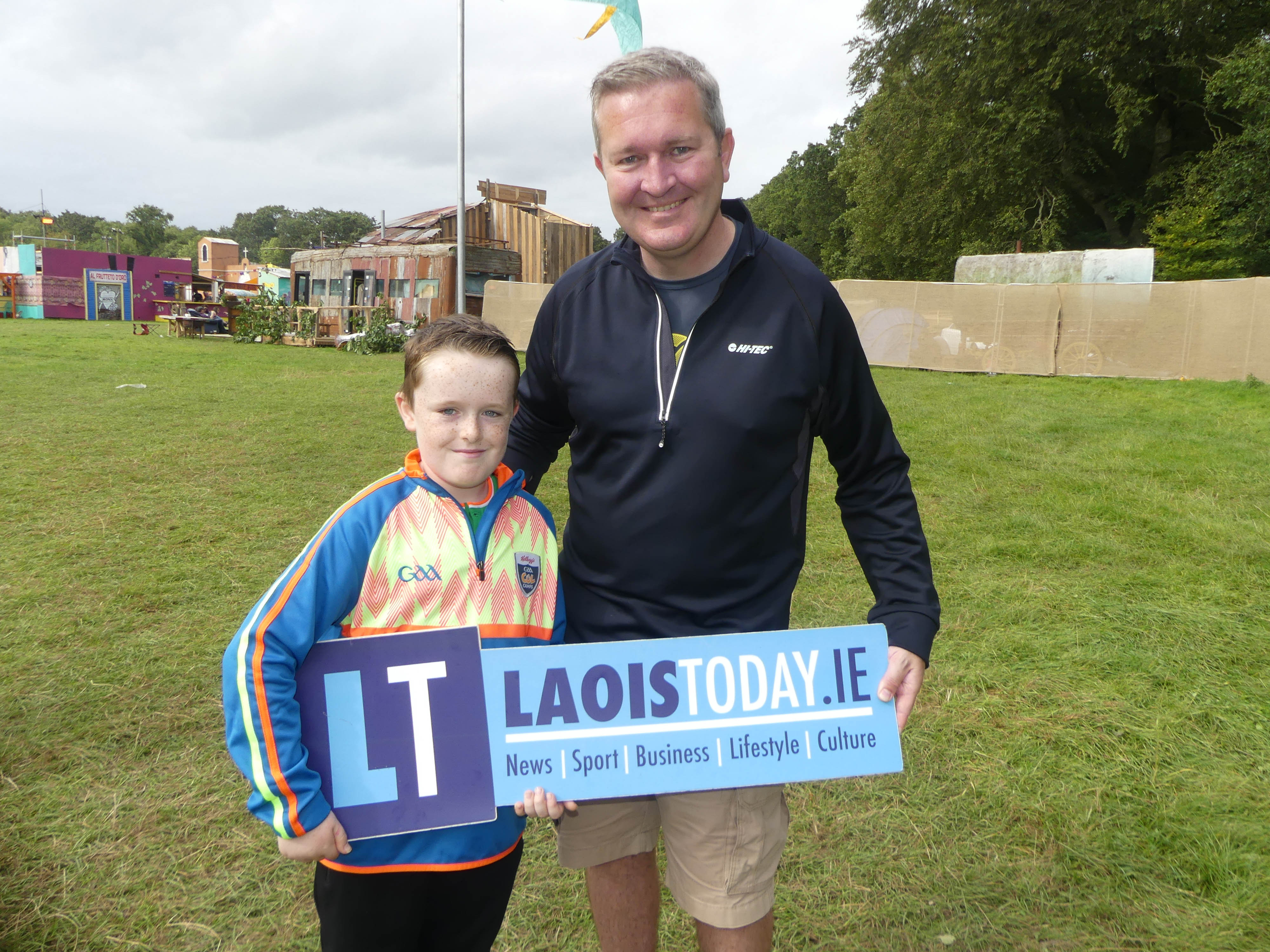 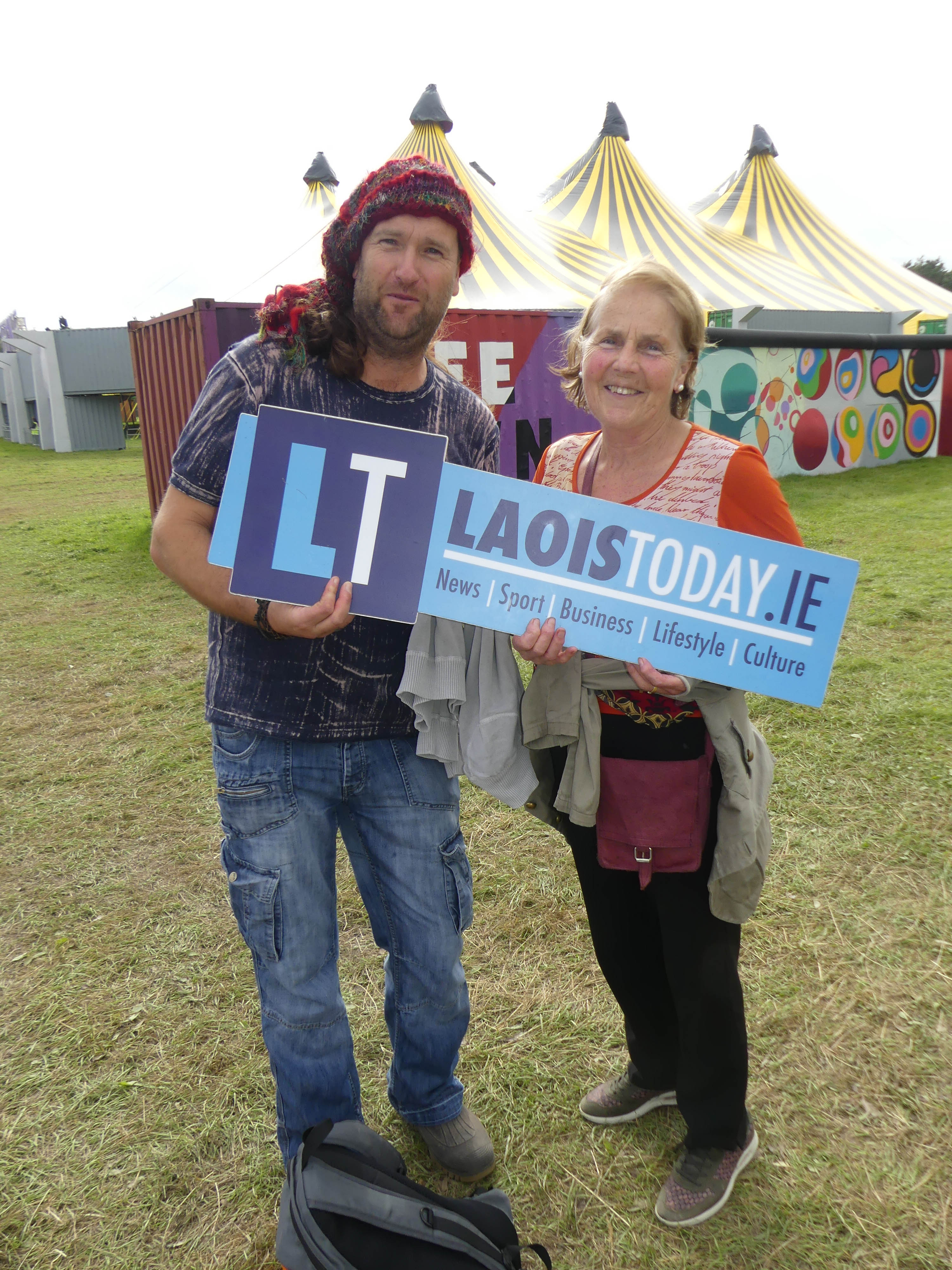 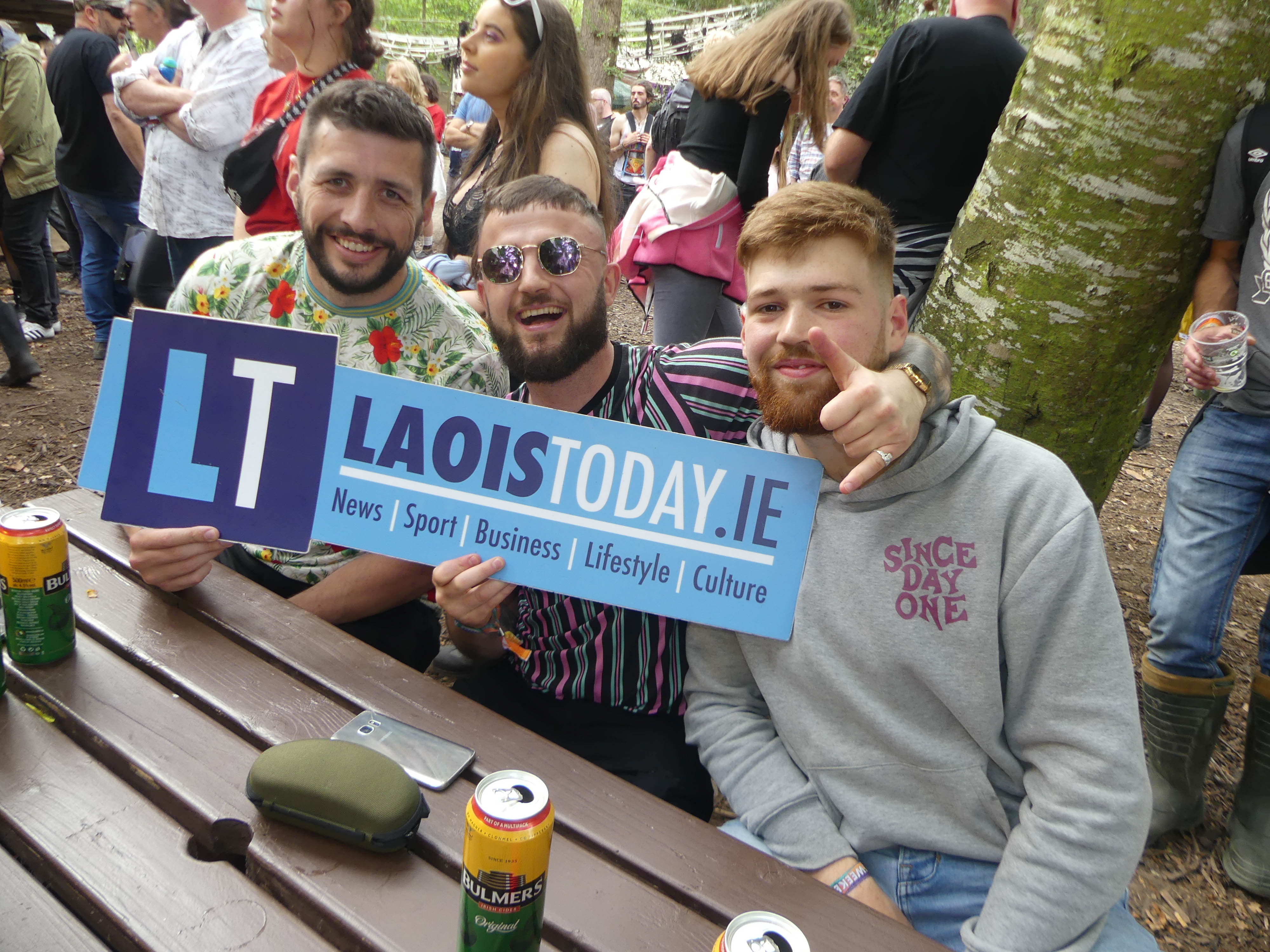 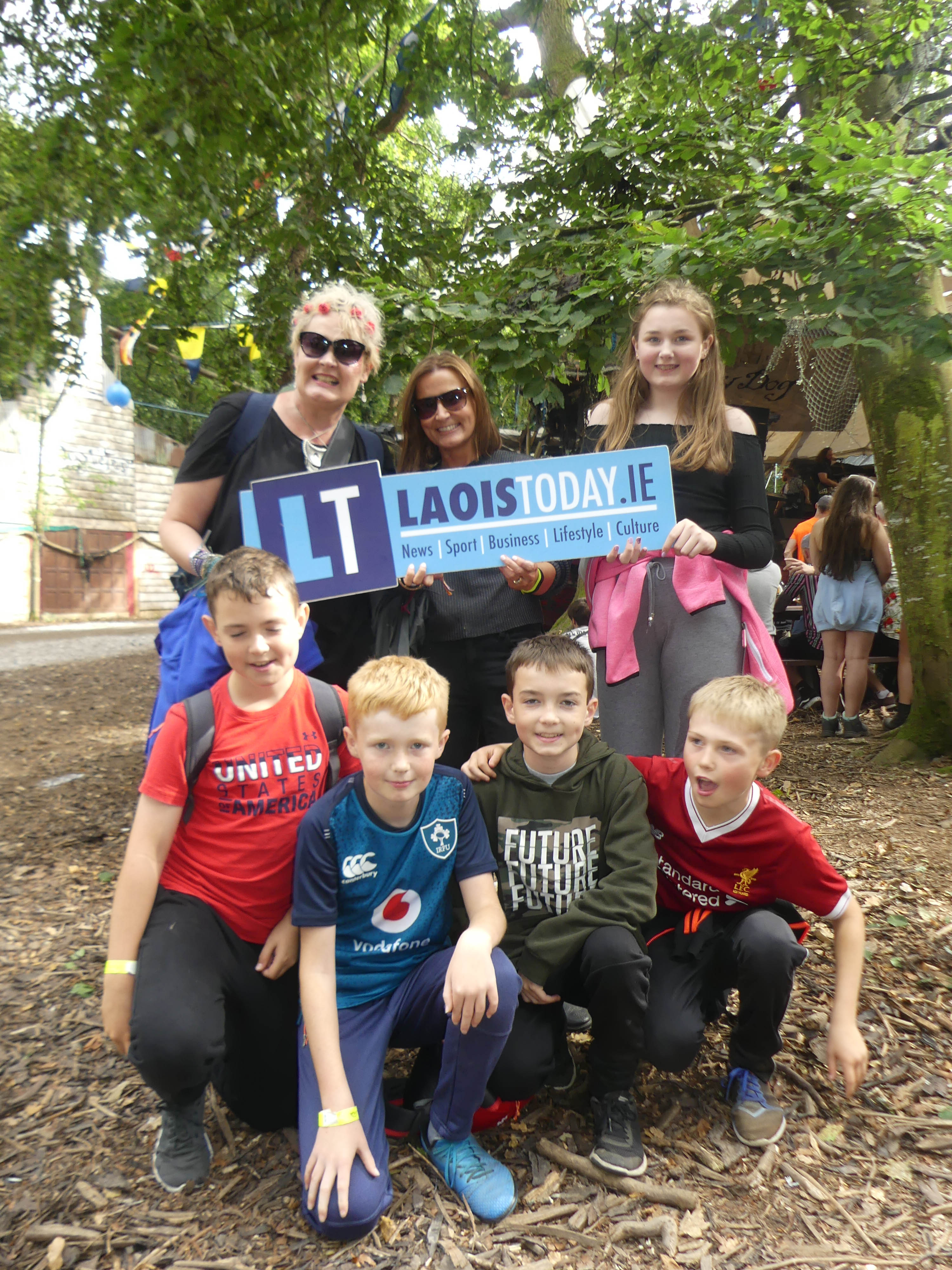 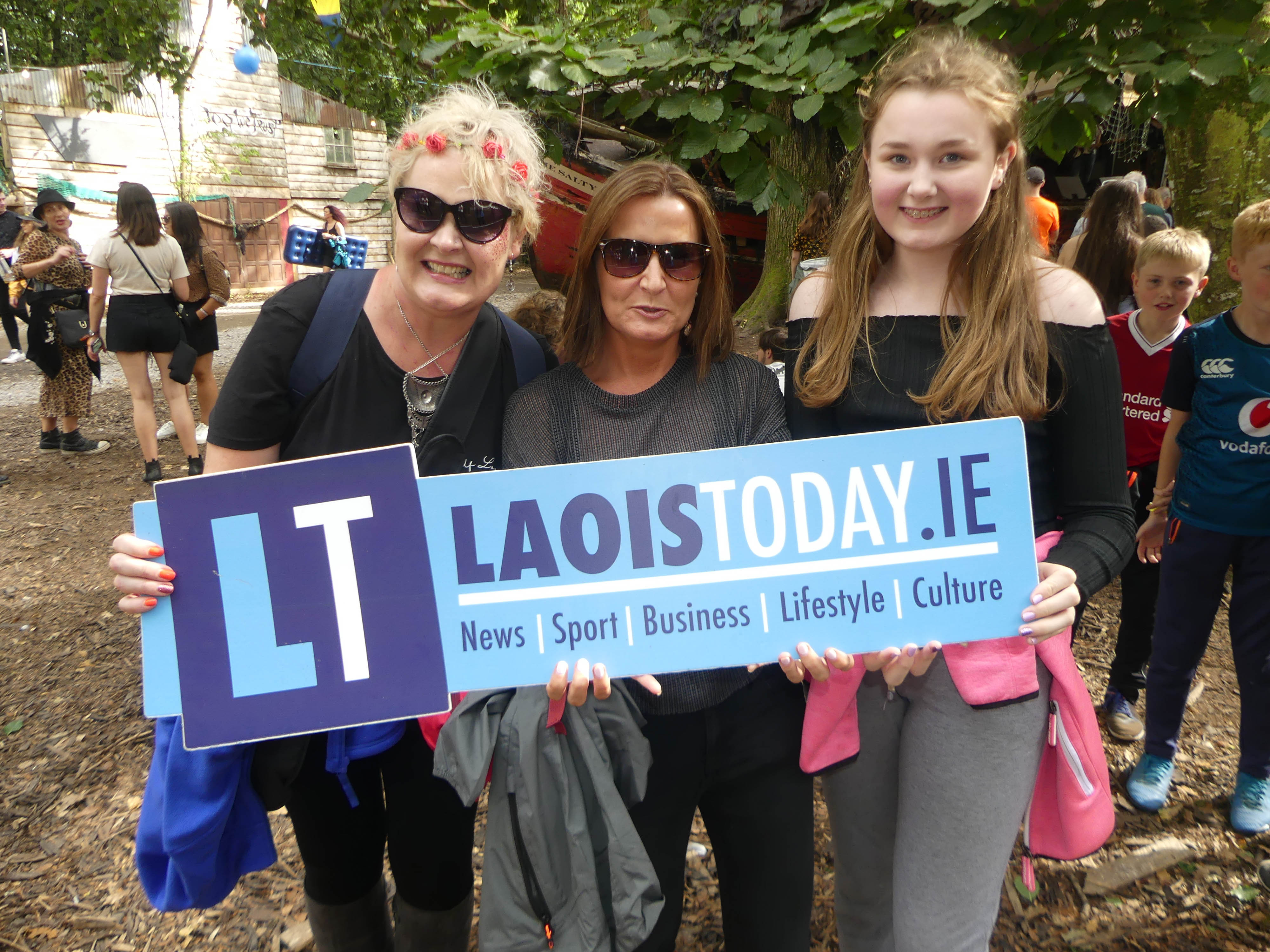 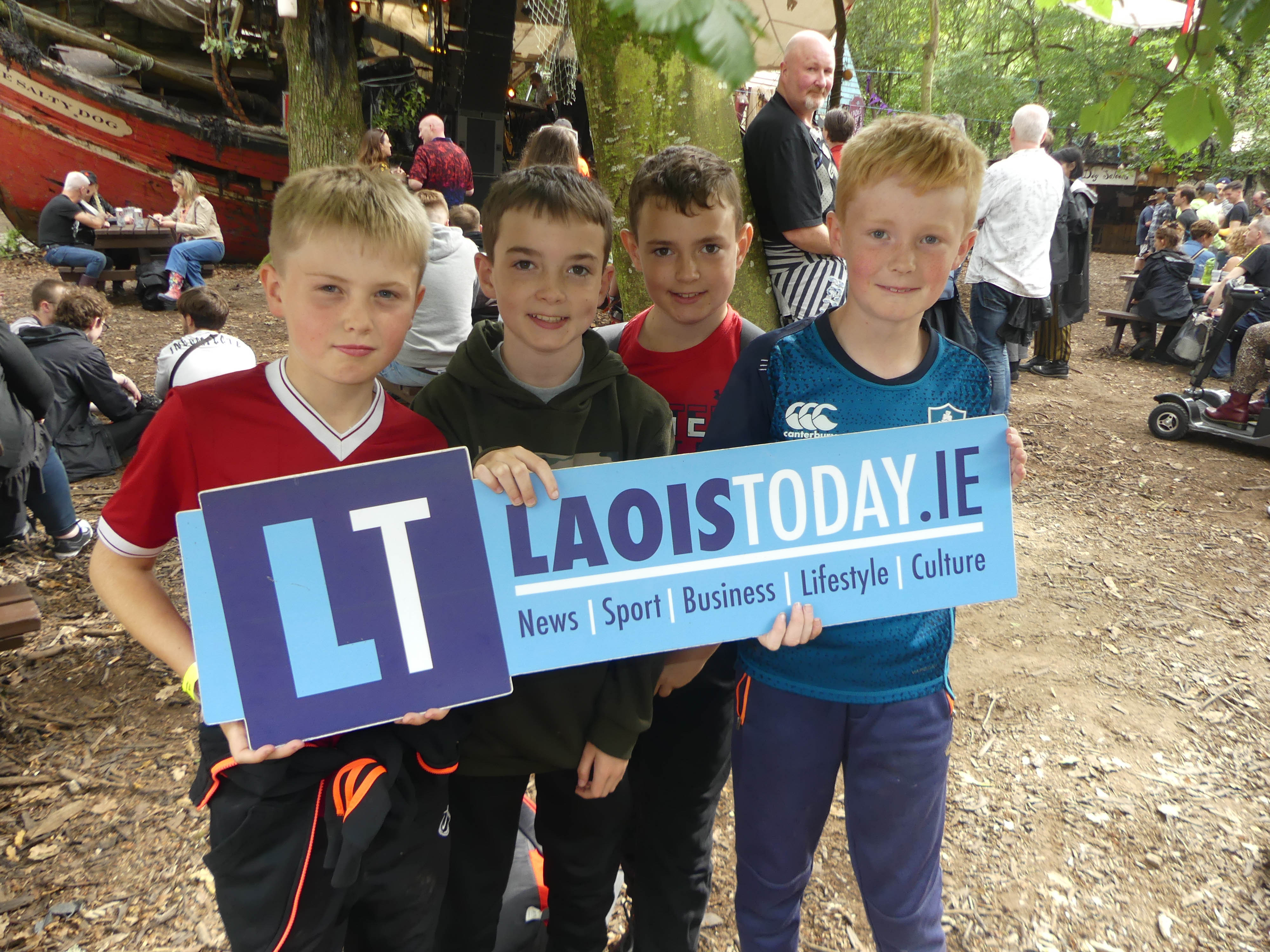 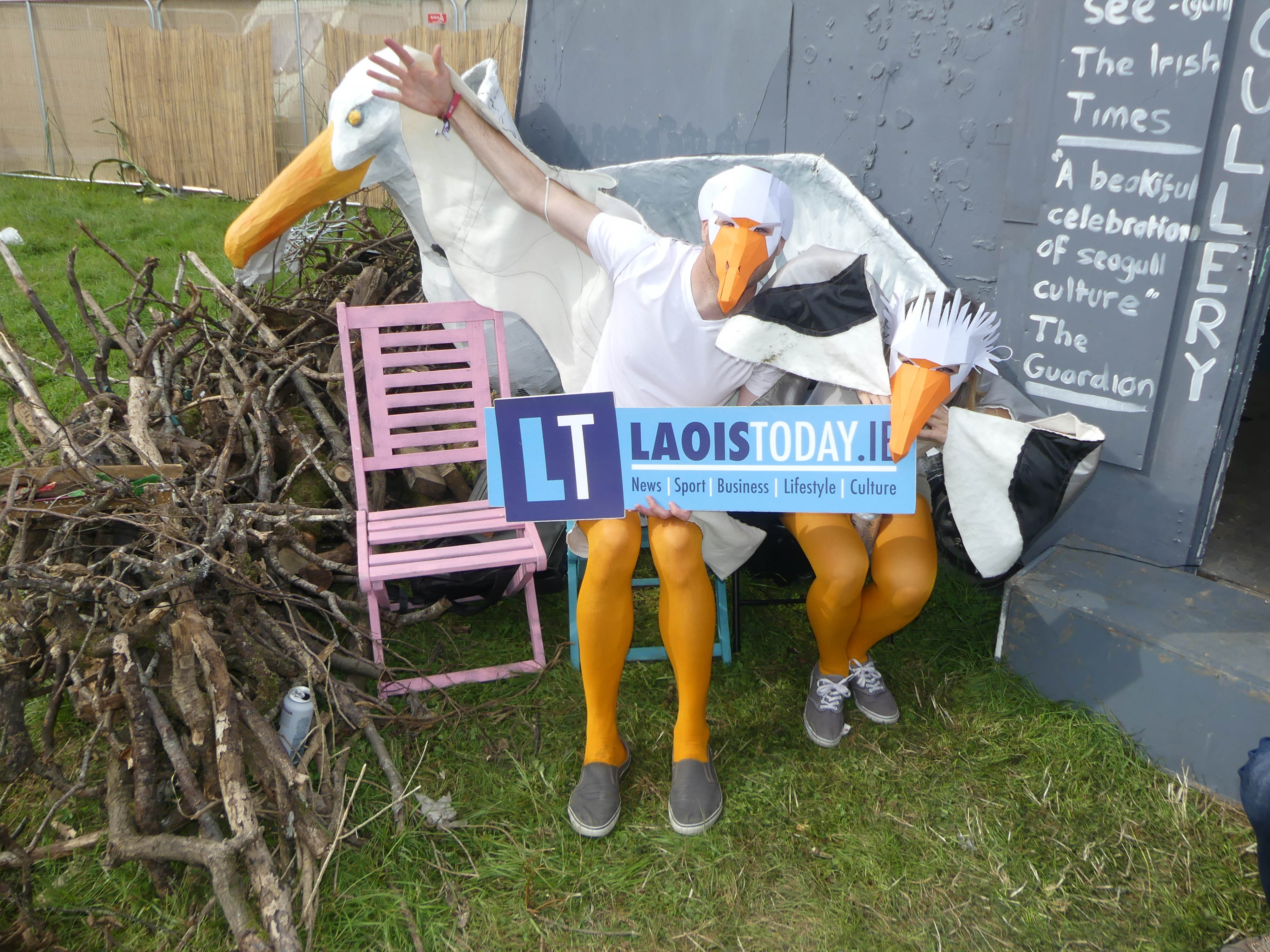 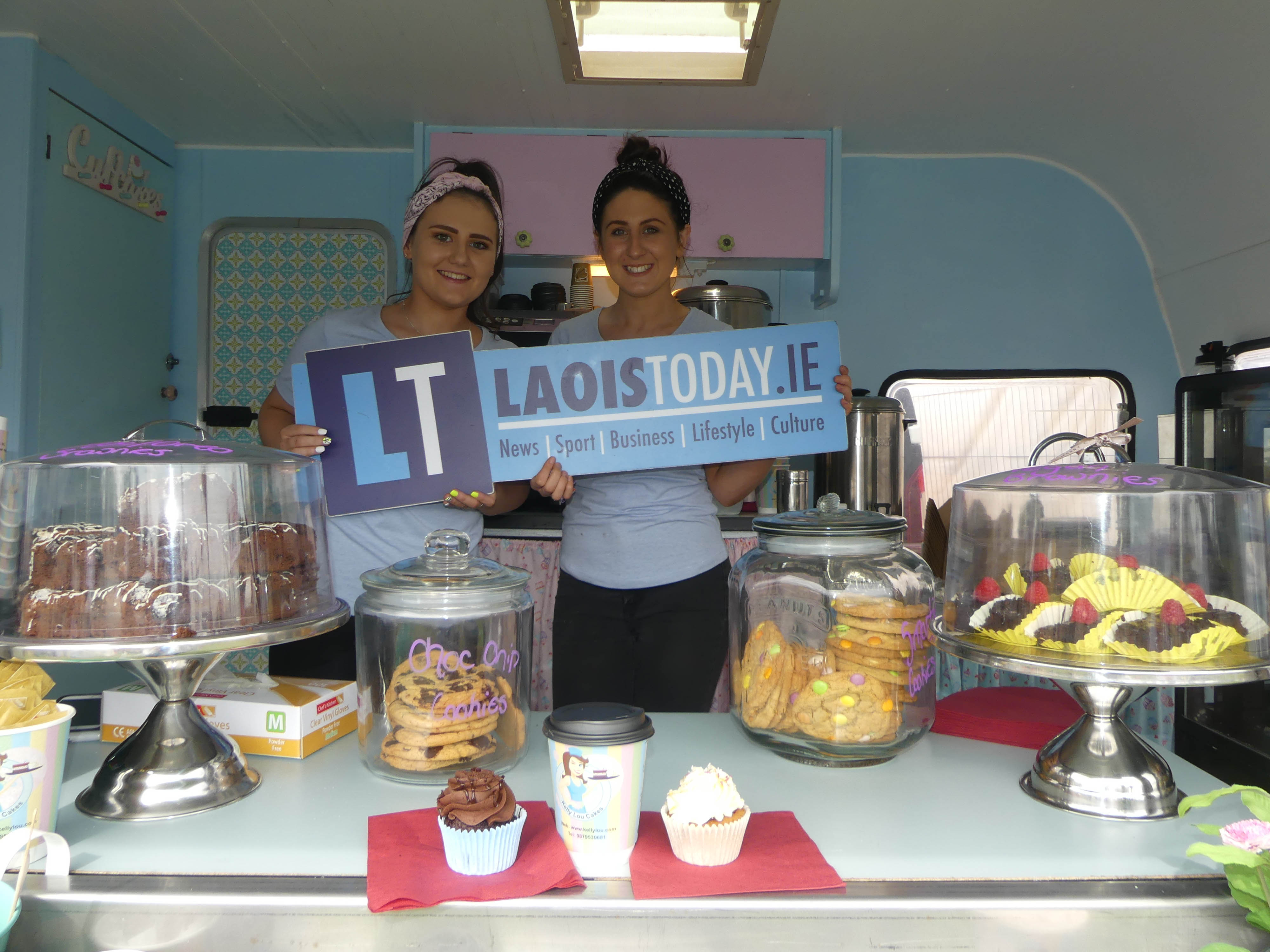 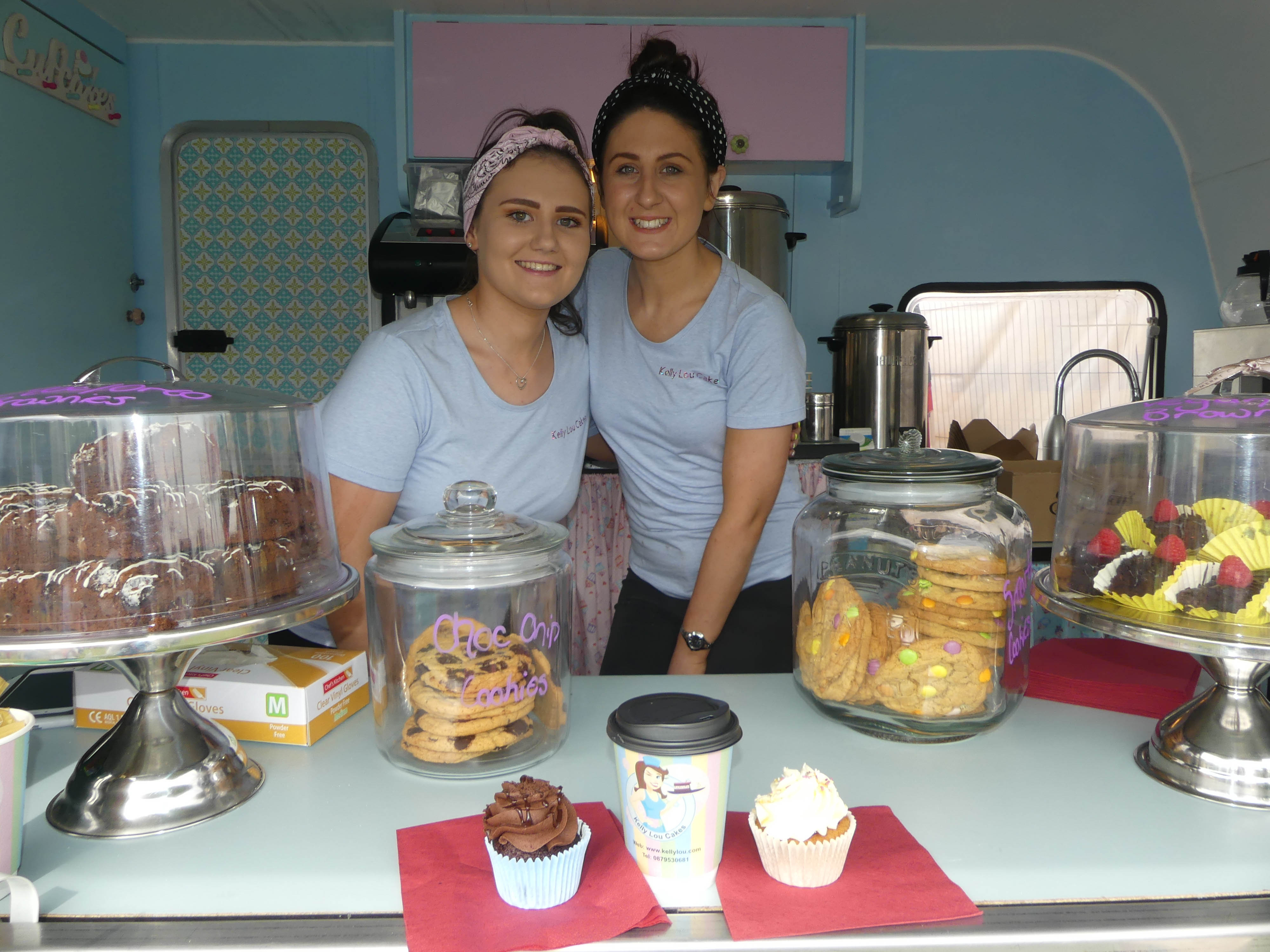 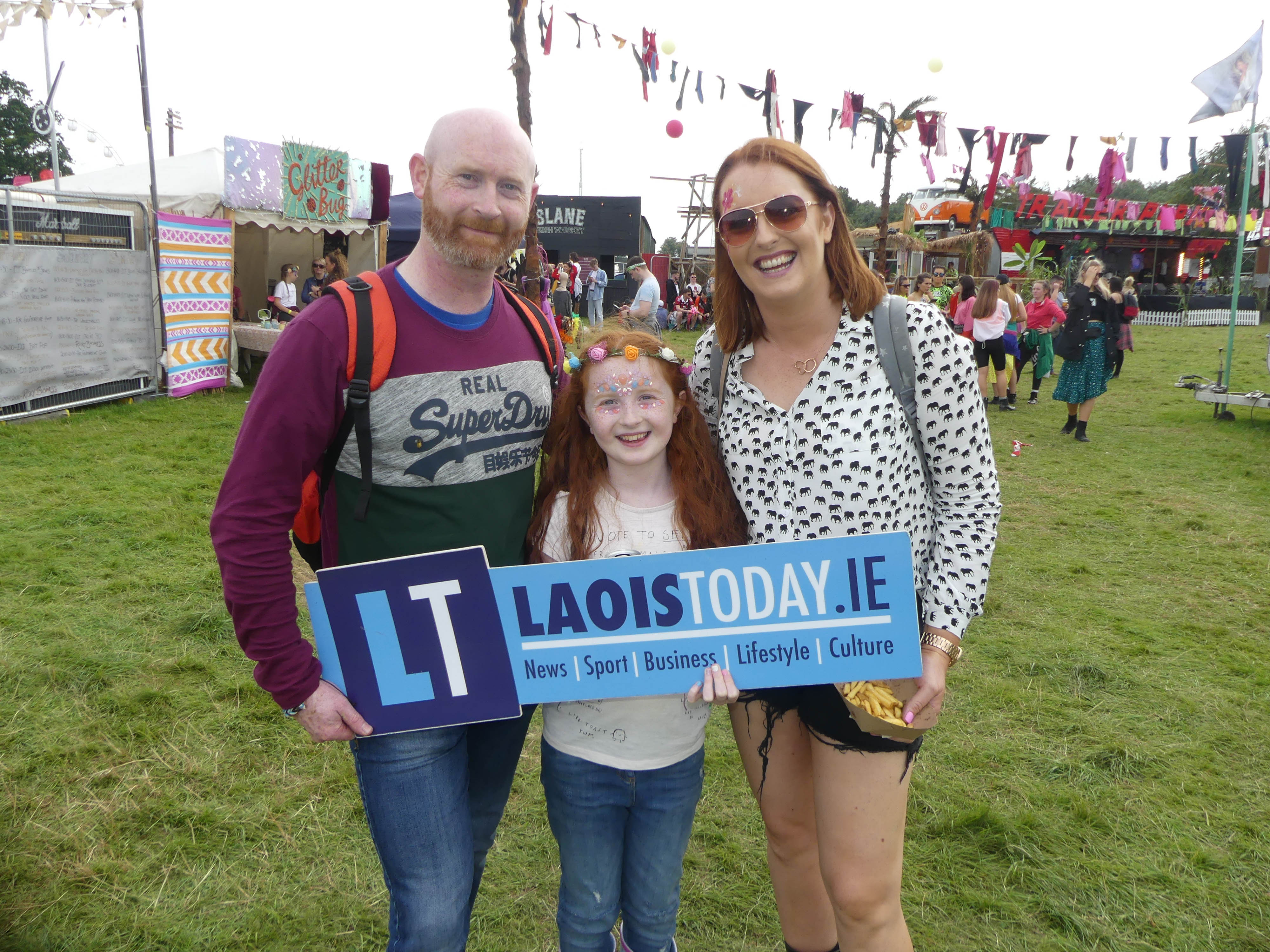 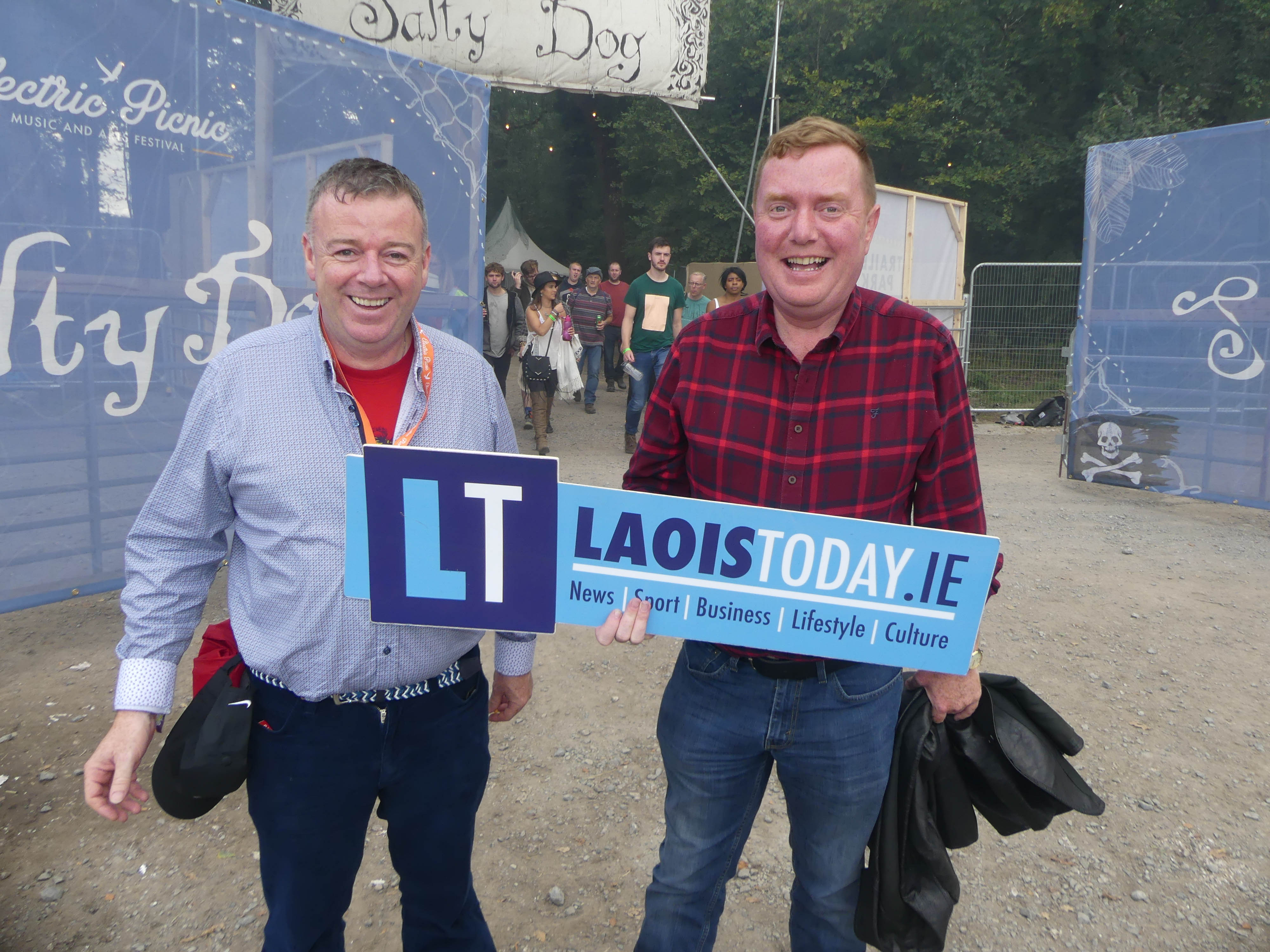 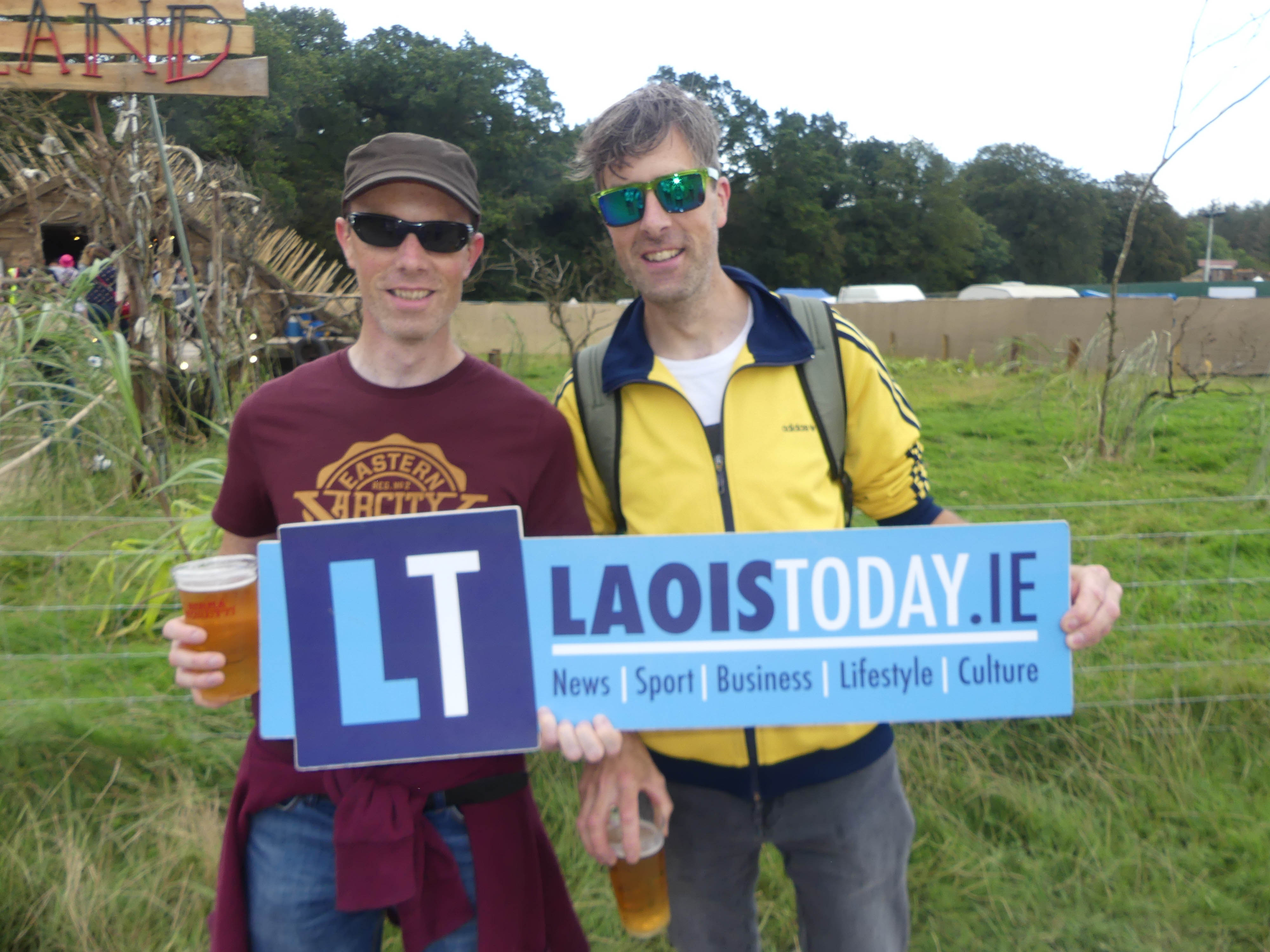 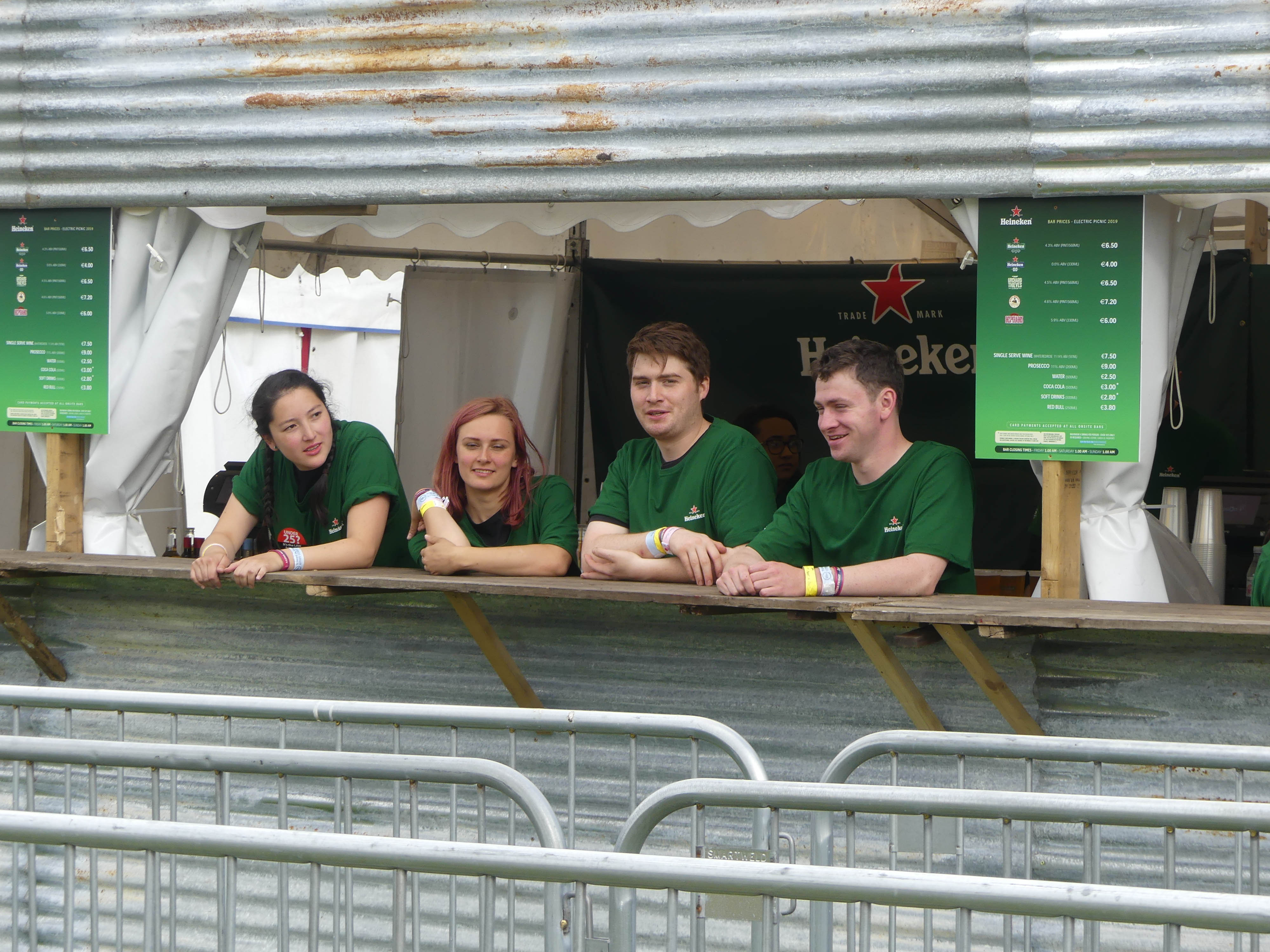 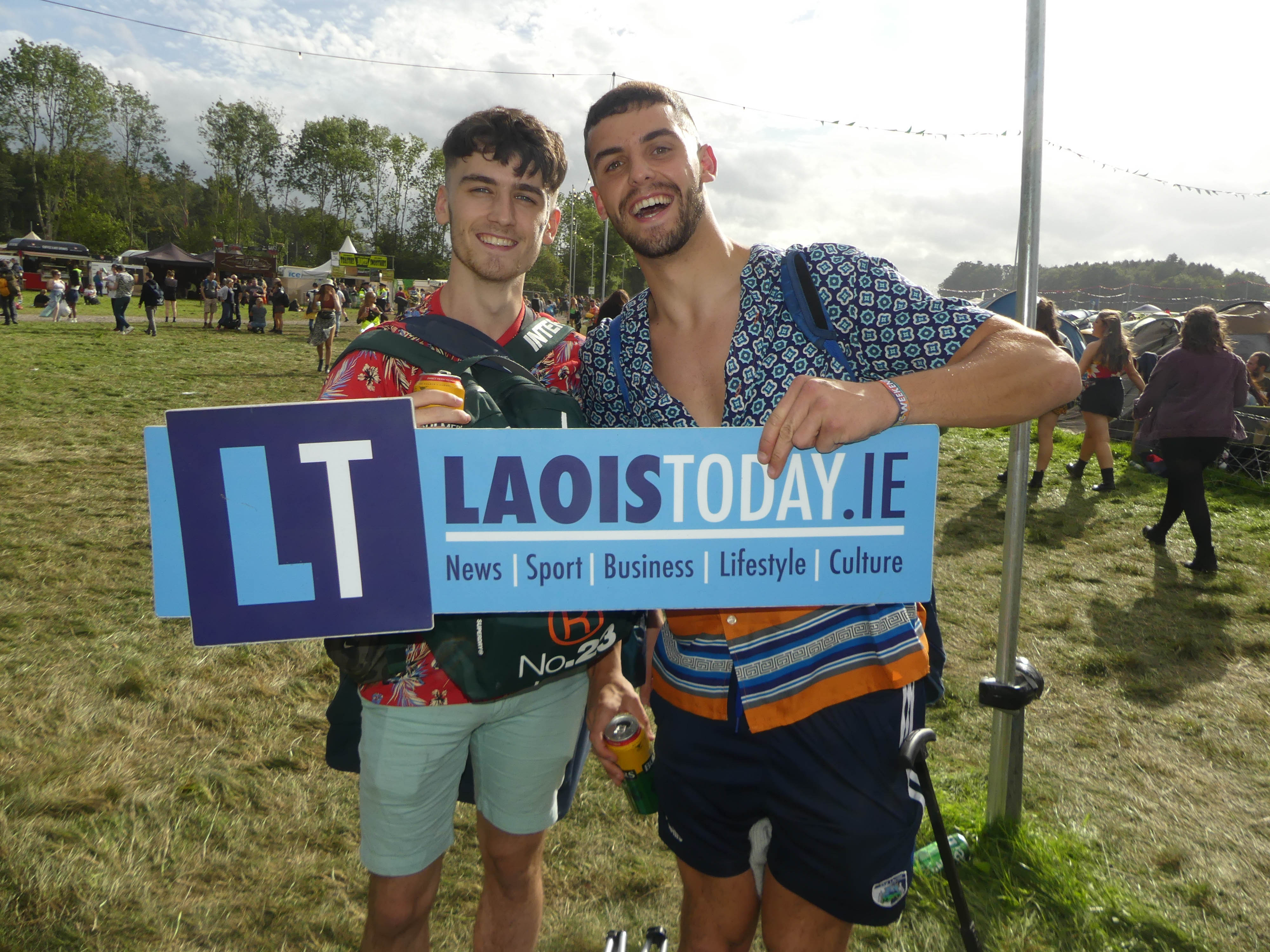 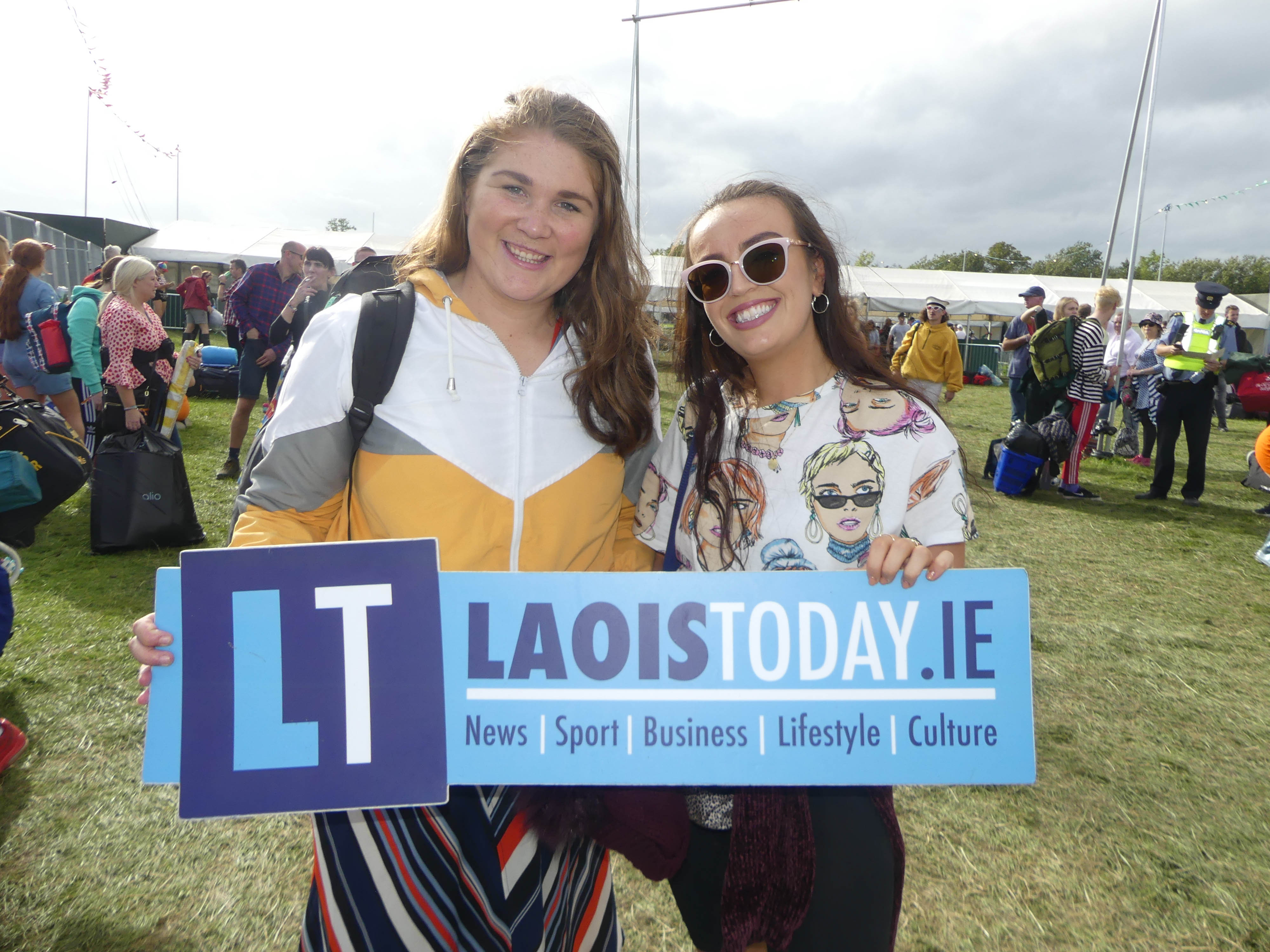 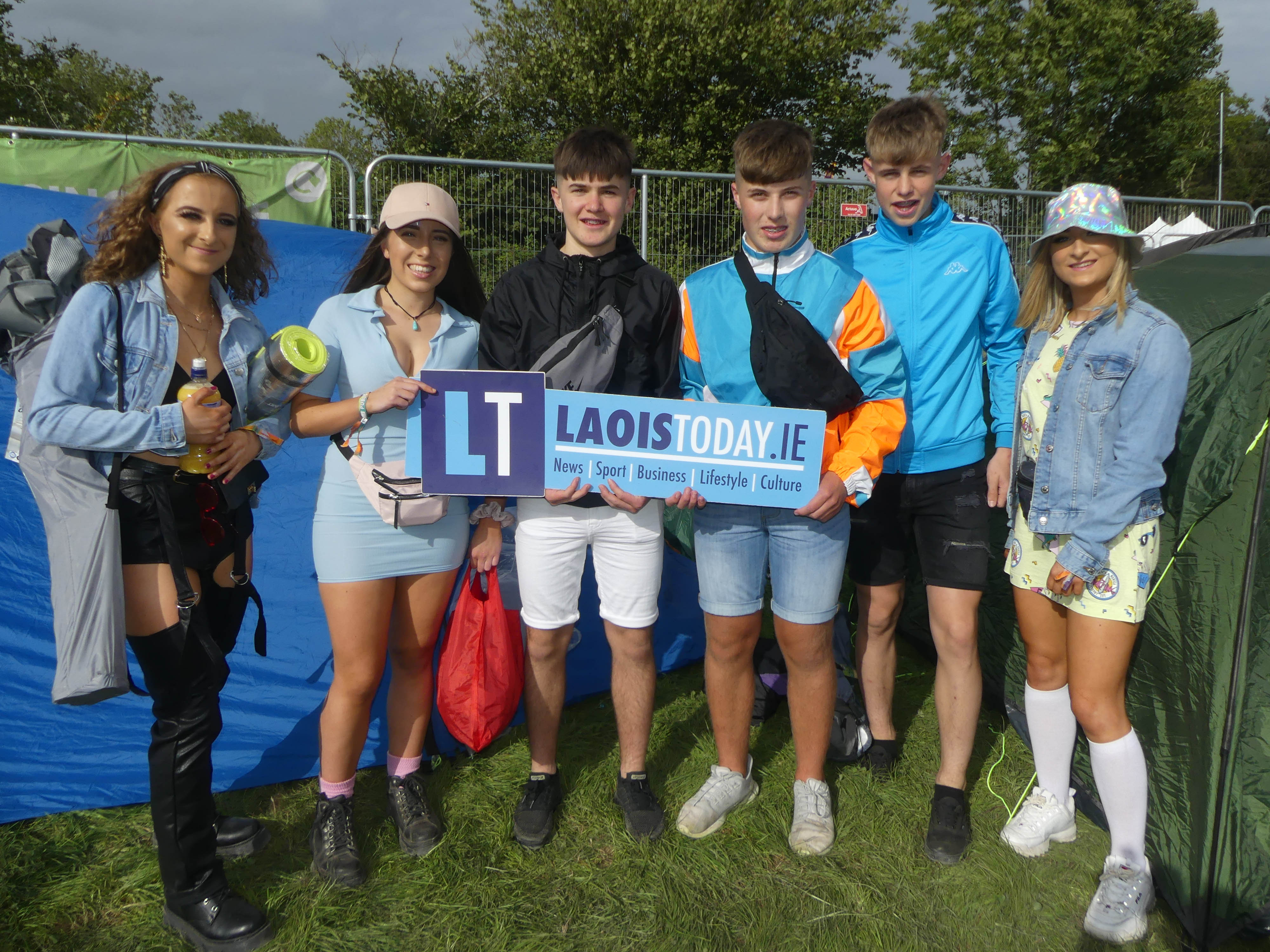 SEE ALSO – Check out all our Electric Picnic coverage here