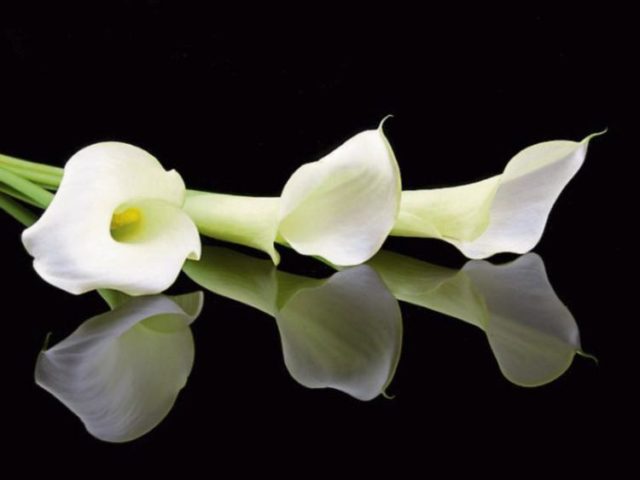 Beloved wife of Bert, much loved mother of Sharon, Michael, Ronan and Tanya, mother-in-law of Shauna and Chad, adored Nana of Jessica, Alex, Anna, Juliette, Lainey, Avery and Ally, cherished sister of Phyllis, Anne, Cathleen and Paddy. Deeply mourned and very sadly missed by all including her nephews and nieces, relatives and friends who were always entertained by her fun loving personality.

Reposing at the O’Flaherty funeral parlour, Munster Avenue, Galway on Sunday 15th September from 5 p.m. with Removal at 7 p.m. to the Church of Christ the King, Salthill. Requiem Mass on Monday, 16th September at 11 a.m. Funeral after Mass to Rahoon cemetery. House Private

Fondly remembered and re-united with her family and friends

May her kind and gentle soul rest in peace

May Tess Rest In Peace.

Reposing at her home (Eircode R93 R209) from 3pm on Thursday concluding with prayers at 8pm. Funeral Mass on Friday at 12 noon in St. Clare’s Church, Graiguecullen. Burial afterwards in St. Mary’s Cemetery.

Reposing at his home (eircode R32 P449) this Wednesday and Thursday evening from 5 o’clock to 9 o’clock, with Rosary each evening at 9 o’clock. Removal on Friday morning to St. Fergal’s Church, Camross, arriving for Requiem Mass at 11 o’clock, followed by burial in the adjoining cemetery.

Family flowers only please, donations, if desired, to The Cuisle Centre, Portlaoise.

The death has occurred of Ann Doyle (née Cahill) of Harrow, London and formerly of Ballyouskill, Co. Kilkenny on 25th July 2019.

Sadly missed and lovingly remembered by her daughter Annette and son Andrew, son-in-law, daughter-in-law, grandchildren, sisters Maura, Cathy and Sheila, brother John, sister-in-law, brothers-in-law, nieces and nephews, neighbours and friends. May she rest in peace. Burial on Saturday, 14th September after Requiem Mass in The Church of the Assumption, Ballyouskill at 11am