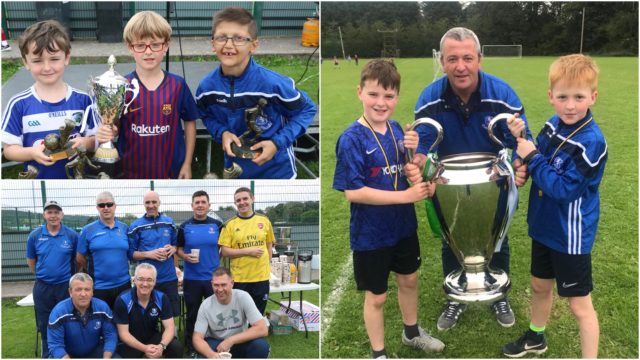 Lions AFC is a vibrant soccer club in Durrow and that was very evident at their family fun day on Sunday last.

With an array of entertainment for their many young players, they used the occasion also to present medals from last season.

“Thank you to all who attended another hugely successful Lions AFC players awards day and BBQ,” they posted on their Facebook page.

“A big thank you to the AICSC (Association of Irish Celtic Supporters Club) for the lend of Celtic’s 1967 European Cup.

“Also a big thank you to all those who volunteered today or helped in any way in the preparations.”

The club recognised the great achievements of three of its young players by presenting them with a special merit award at the Annual Players Awards on Sunday.

Our photographer Julie Anne Miller went along where she captured a selection of images from the event. 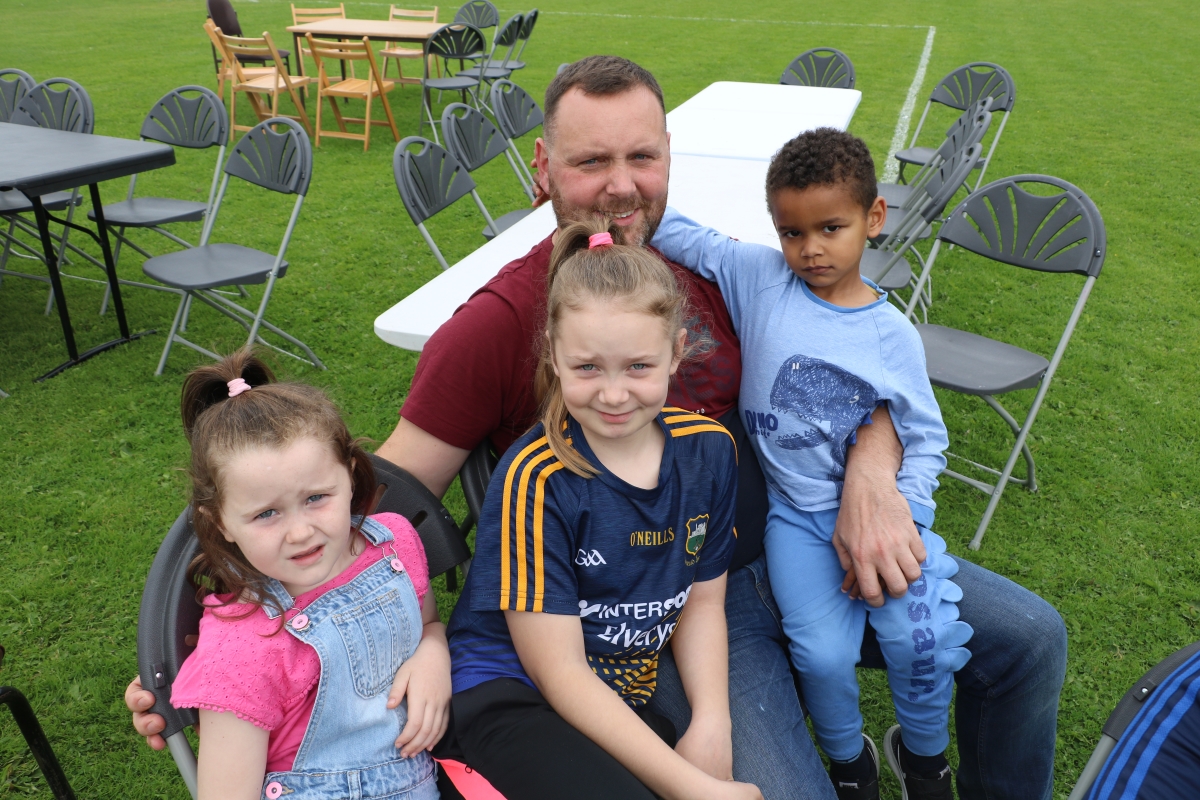 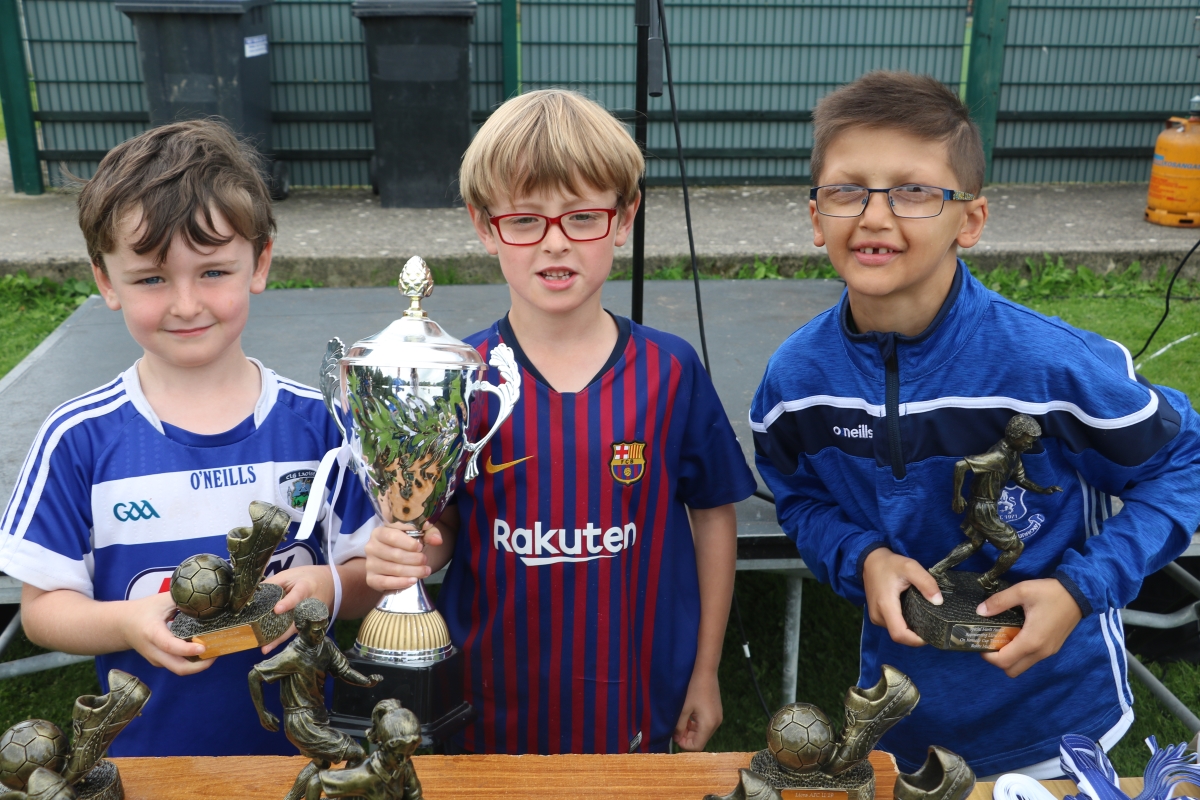 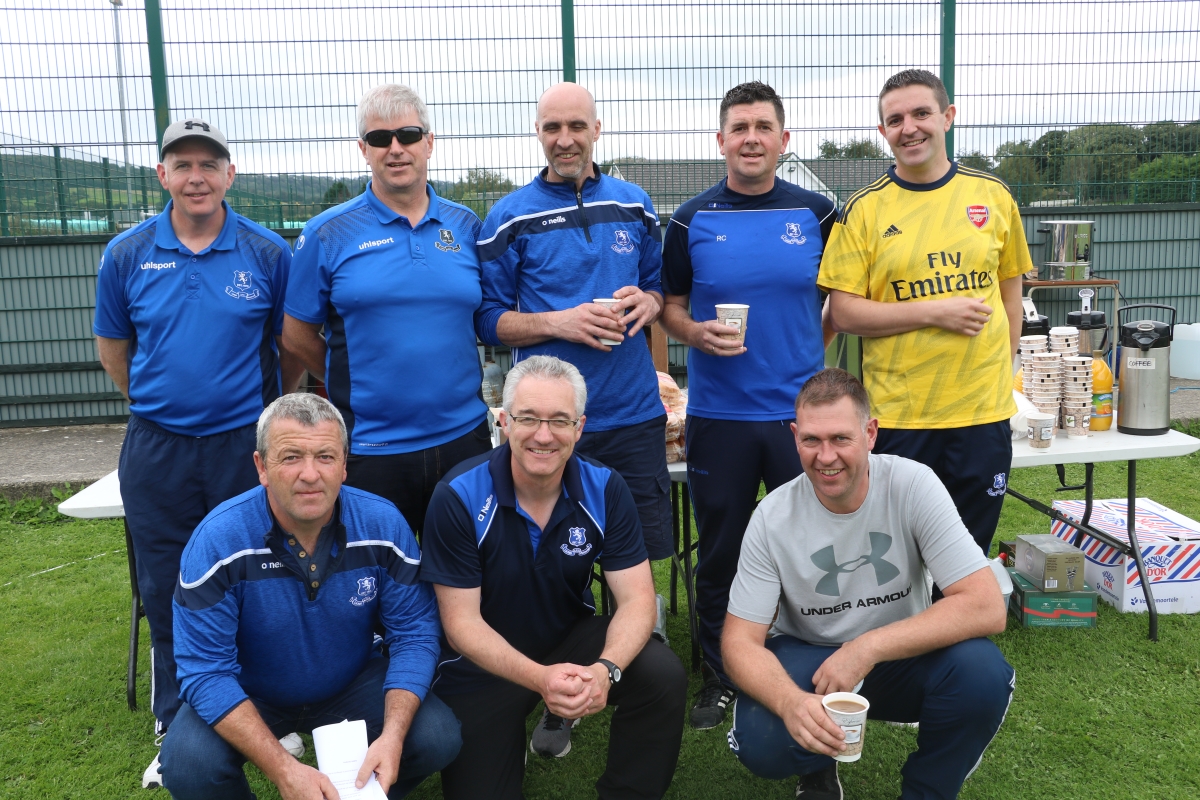 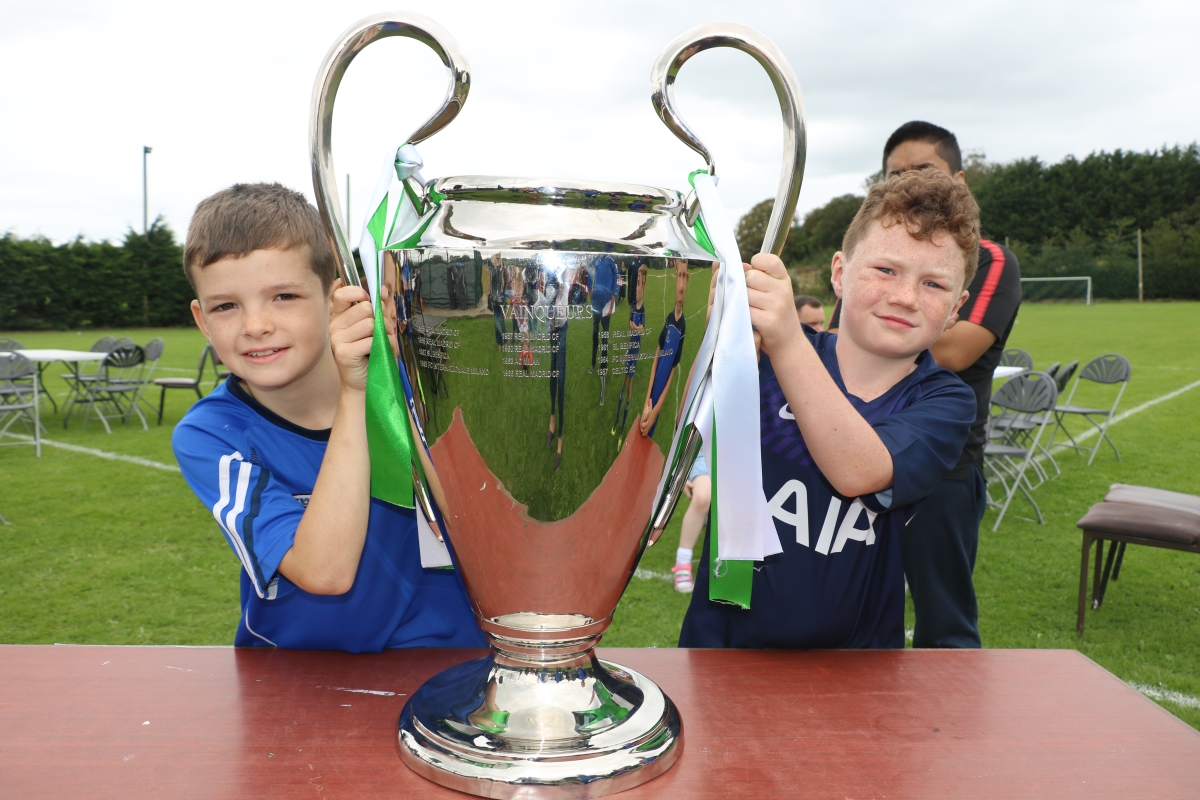 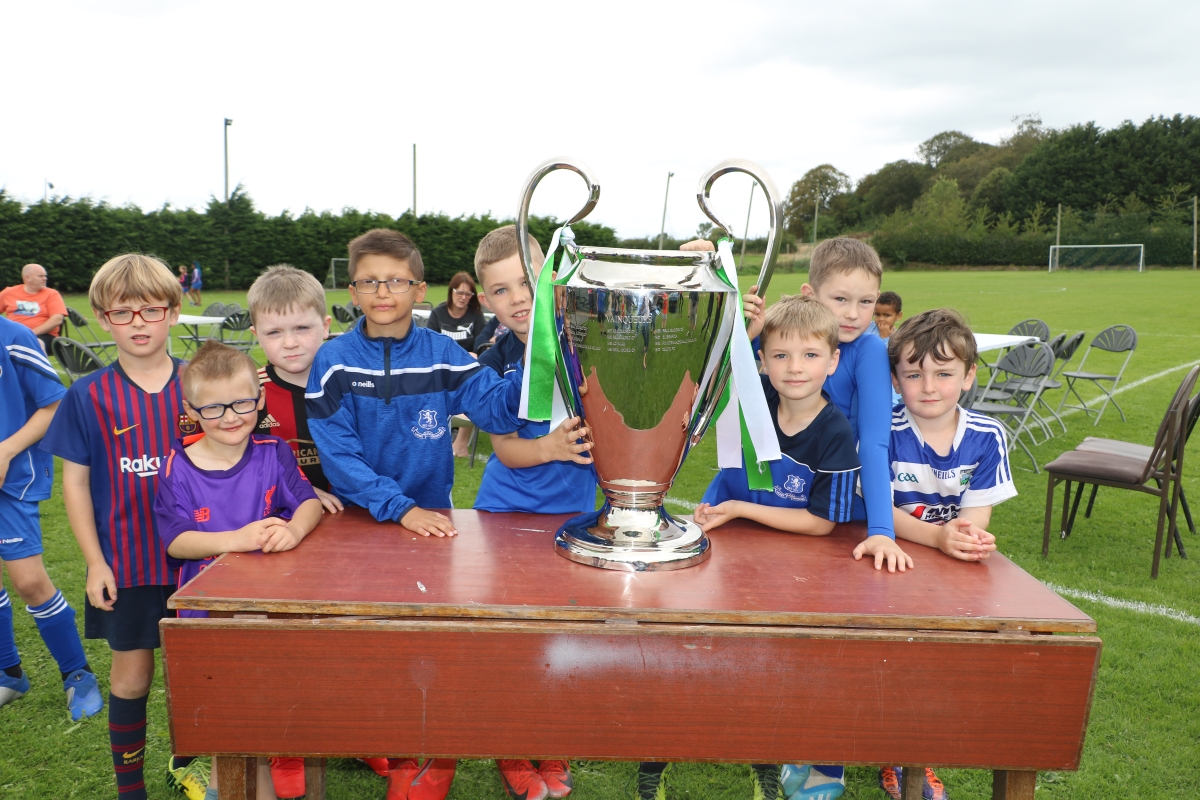 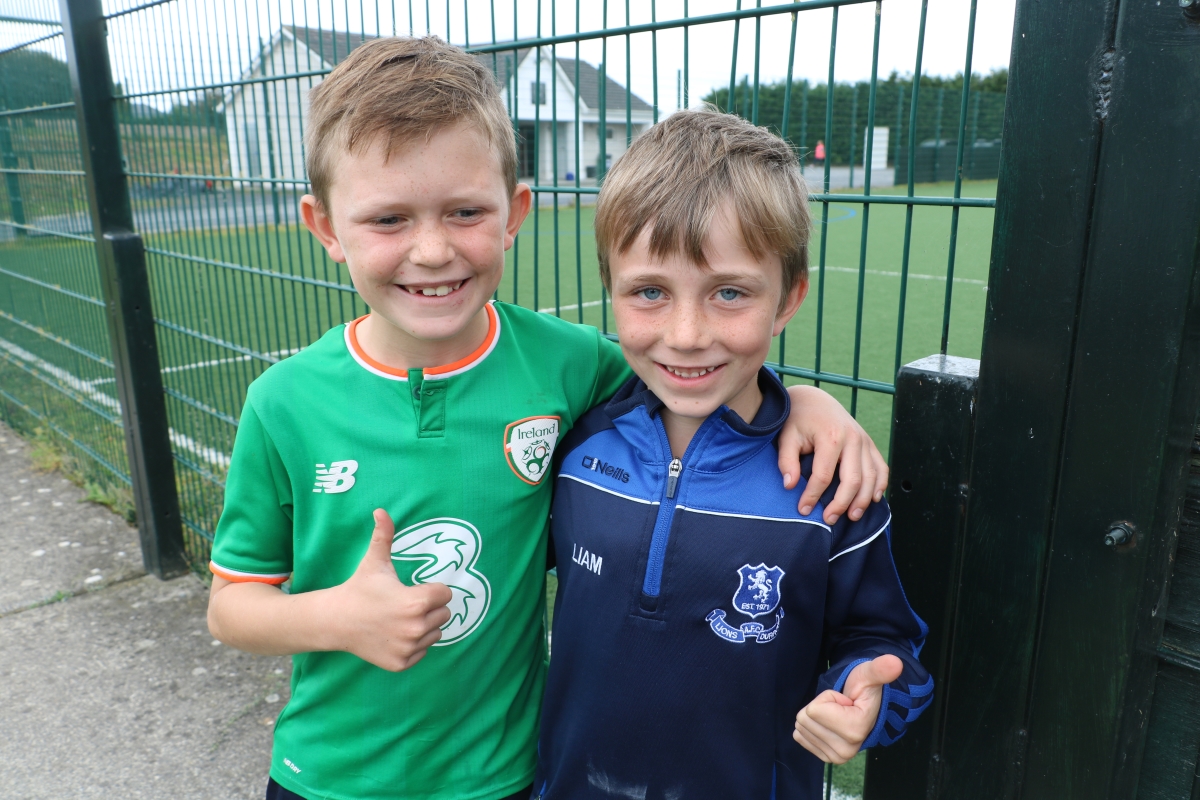 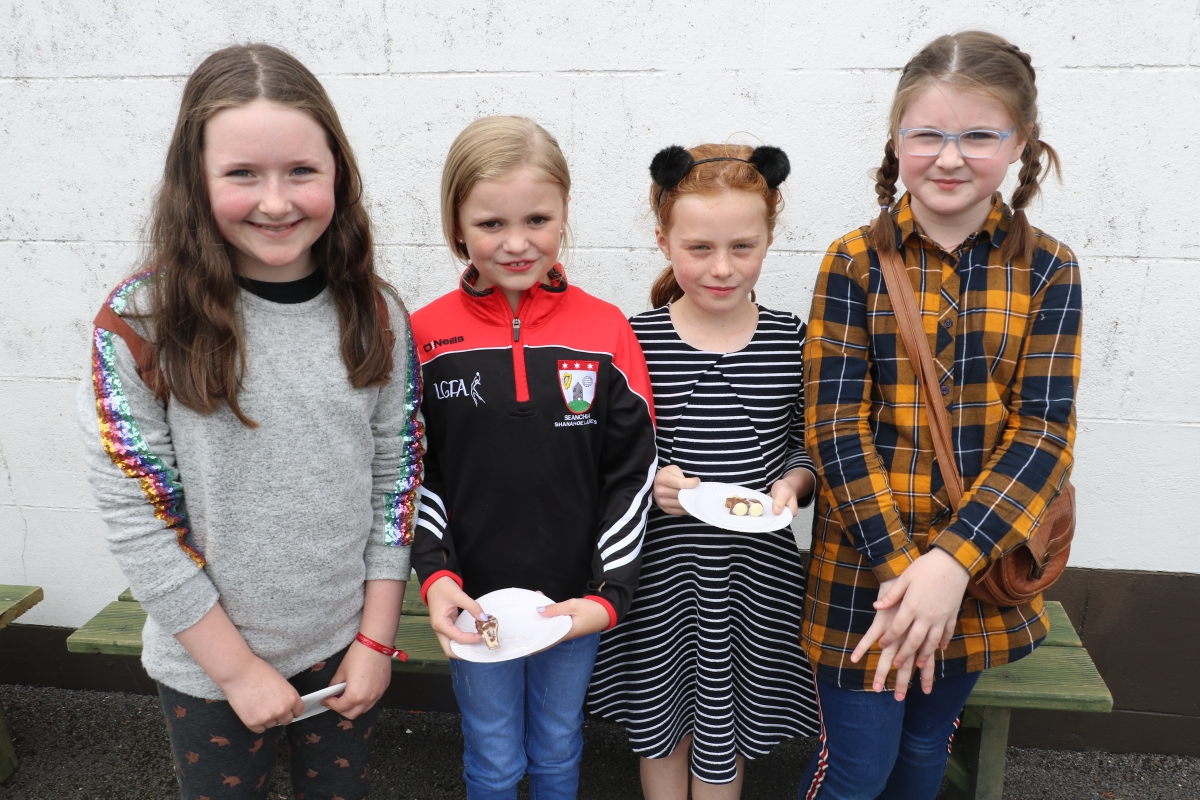 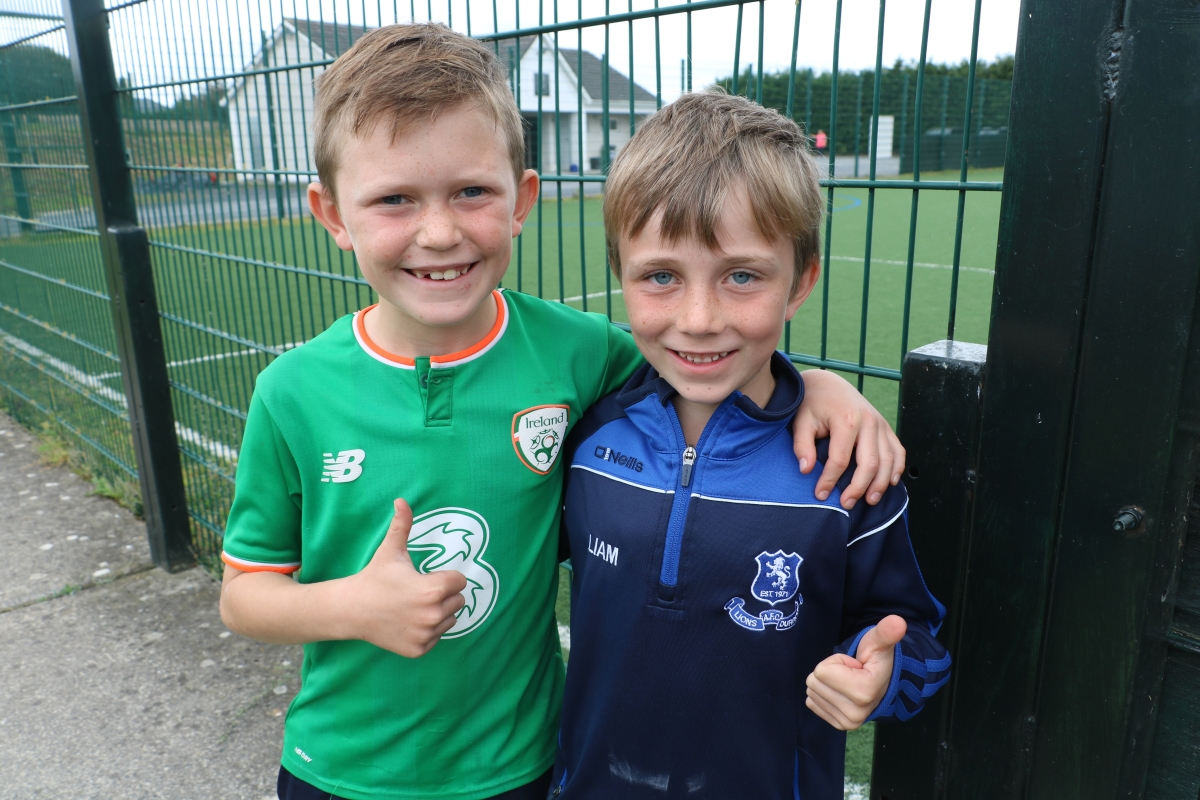 SEE ALSO – In Pictures: Taste of Shanahoe a big success as local community show what they have to offer