What an achievement this is – and what an incredible person this young Laois athlete is.

Having qualified for the final of the 50m Butterfly early yesterday, Turner went into the decider in search of what would be Team Ireland’s first medal of this championship.

In a race that saw a new world record set by 14-year-old Chinese superstar, Daomin Liu, Turner showed her incredible resolve as she powered through the final ten metres to move from fifth to third and secure the bronze medal.

Speaking afterwards, Nicole said: “I am absolutely over the moon, I couldn’t have done it without my coaches and a special shout out to my parents.

“My mam stopped her career, driving me around for this so a big shout out to them.”

Turner first saw international success early on in 2015 when she won a silver medal in the Youth Category at the British International in the 50m Butterfly.

This was her first meet representing Ireland at a senior level.

She represented Ireland again at the 2016 IPC Swimming European Open Championships where she swam in six finals.

Across those finals she won 2 silver medals, 1 bronze medals. She also managed to achieve an impressive 9 personal bests at the championship.

At her first Paralympic Games in 2016 Nicole impressively competed in five events qualifying for the final in every one.

She succeeded in setting personal best times in six out of her ten races in Rio with her best being fifth in the 50m Butterfly.

Nicole was the youngest member of Team Ireland in Rio and was chosen as flag bearer to lead the team into the closing ceremony. 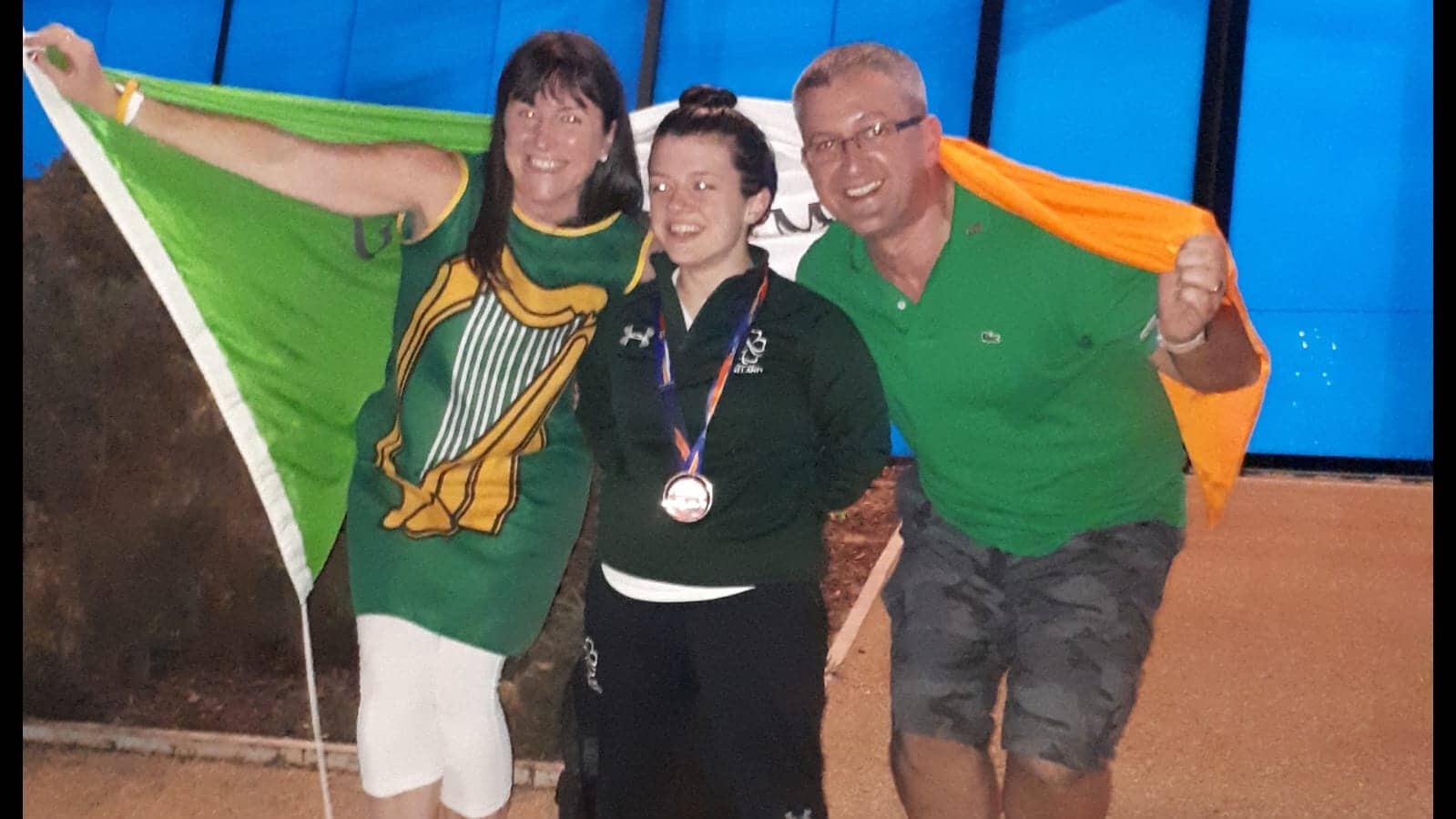 Nicole will be back in the pool for the final day of the games where she will go in search of another medal.

How does it feel to win a World Championship medal? It feels like this! Nicole Turner AMAZING #turnertime #london2019 #paraswimming pic.twitter.com/YQnJ86VzM0 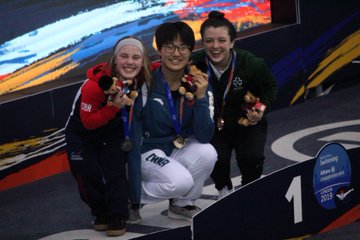 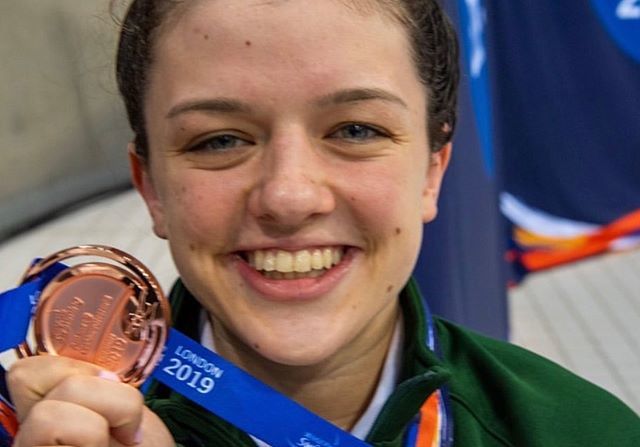 SEE ALSO – Weekend Read: The Electric Picnic is great … but it needs to clean up its act