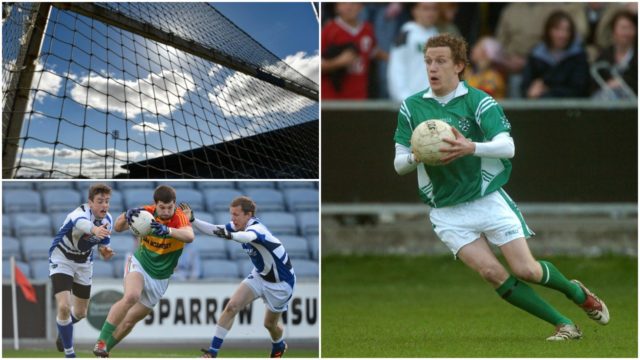 Brought to you in association with Applegreen

What a crazy weekend of football that was.

We had shocks galore and some brilliant games as the Junior, Intermediate and Senior championships moved towards their conclusion.

In the senior, Ballyfin progressed to a first ever senior semi final while Killeshin are their opponents as they reached the semi final for the first time since 1959.

Neither team have ever contested a senior final in their history so we will have more records made in two weeks time.

Portlaoise’s bid for three in a row remains on course after they got by St Joseph’s but they will have to wait until Thursday to find out who they will face as they meet the winners of Portarlington and Graiguecullen who drew at the weekend.

In the senior relegation final, The Heath are safe after they downed Crettyard.

In the Intermediate, big wins for Clonaslee and Rosenallis in the semi finals has seen them set up a neighbourly clash in the final.

Then in the Junior, Castletown stunned Park-Ratheniska and they will meet O’Dempsey’s in the decider.

Once again, Alan Hartnett and Steven Miller are there to discuss the games and they are joined by former Laois footballer Jamie Kavanagh.

The Stradbally man, who played for Laois for two years under Justin McNulty and won club medals at every level bar minor and intermediate, reflects on his career to date and also on the weekend’s games.