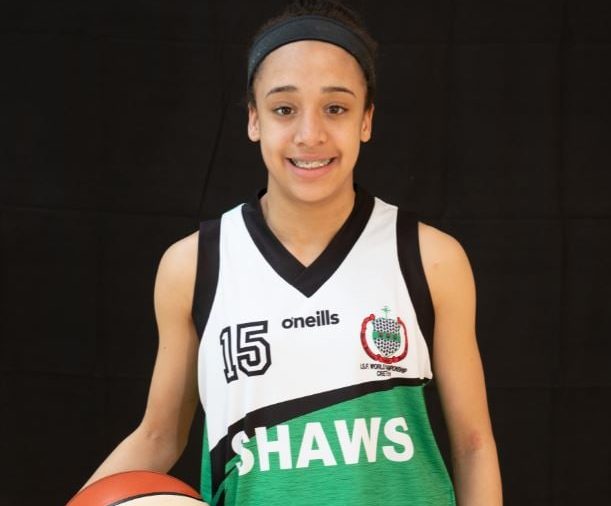 Portlaoise Panthers player Faith Umeh has been selected to represent Ireland in the U-17 Women’s team for the 2019/2020 season.

Faith is a member of both Portlaoise Panthers Club as well as playing with Scoil Chríost Rí.

Faith was also a member of the Scoil Chríost Rí team that competed a remarkable feat last year as they qualified to represent Ireland in the International Schools Basketball World championships in Greece 2019, where they placed 14th.

It was just the third time the Portlaoise school have competed in this tournament, having previously played in Jerusalem in 1999 and Turkey in 2001.

Having played a huge role in both her club an school teams, it is easy to see why Faith was called upon.

We wish the best of luck to Faith and the U-17 Ireland squad in the coming season.

SEE ALSO – The Week that Was: The top 10 stories of the past seven days