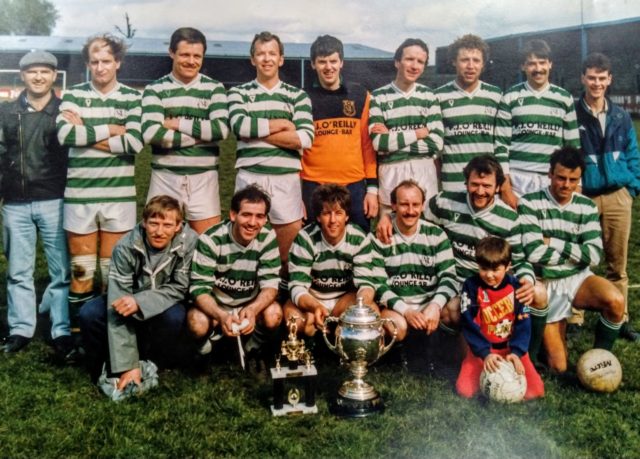 Mountmellick Utd FC are celebrating 50 years as a club in the style of a Dinner Dance in the Killeshin Hotel this Saturday.

The night will see the club publish their book which looks back on where it all began – from Smiths Field to Conor Davis Park as well as honouring and awarding the best 11 players from teams through 1969-1994 and 11 players from 1995-2019.

There will also be a commemoration of the 1988/1989 team to win the club’s first County Cup – the first of three since they were founded.

The club has gone from strength to strength over the years and has 18 teams registered at present.

Chairman of the club, Tom Christle said: “We’d like to thank all the volunteers, players, coaches, local businesses and the local community for the support we have gotten over the years,” which without, the club “wouldn’t be able to survive” 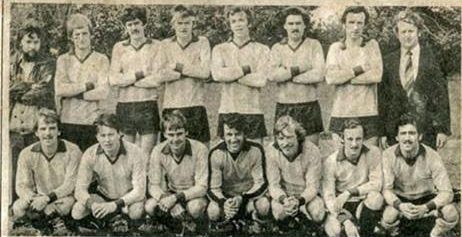 The night has much in store such as music, awards, history and a lot of craic!

The Dinner Dance will begin at 8pm.

Tickets are available from committee members or Maloney’s Pub and are €40. 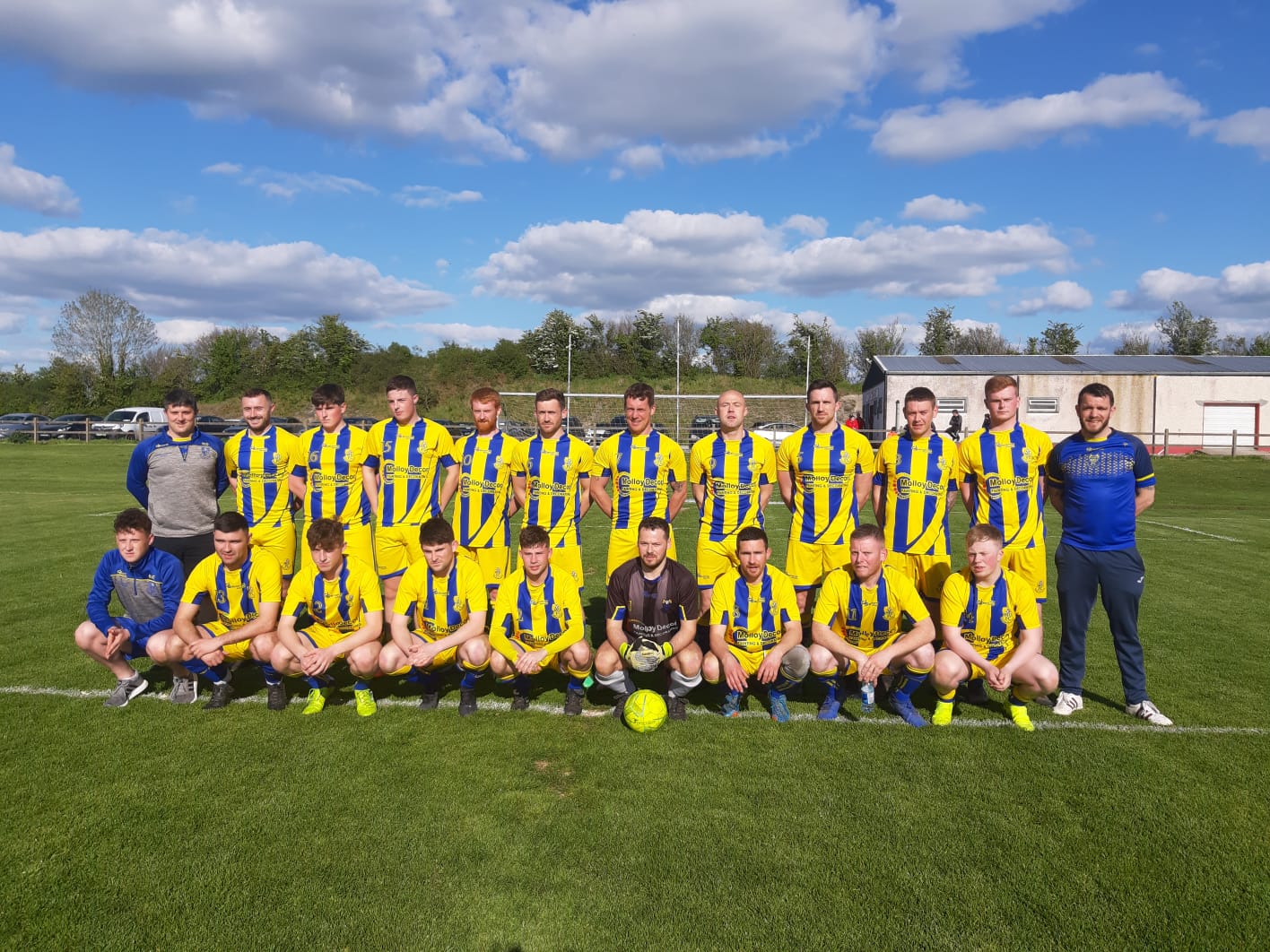 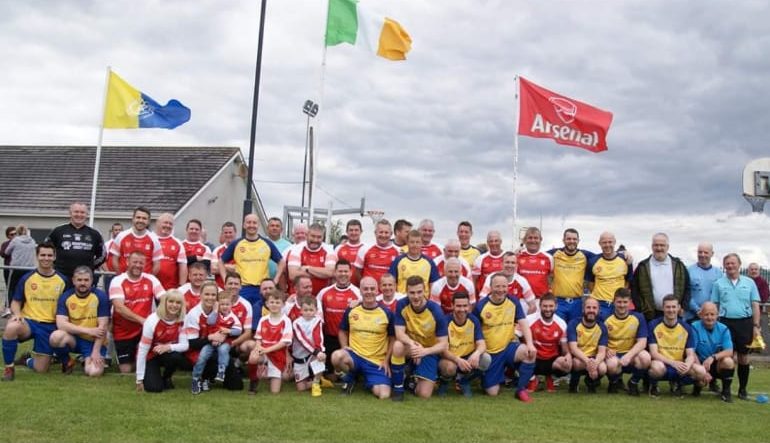 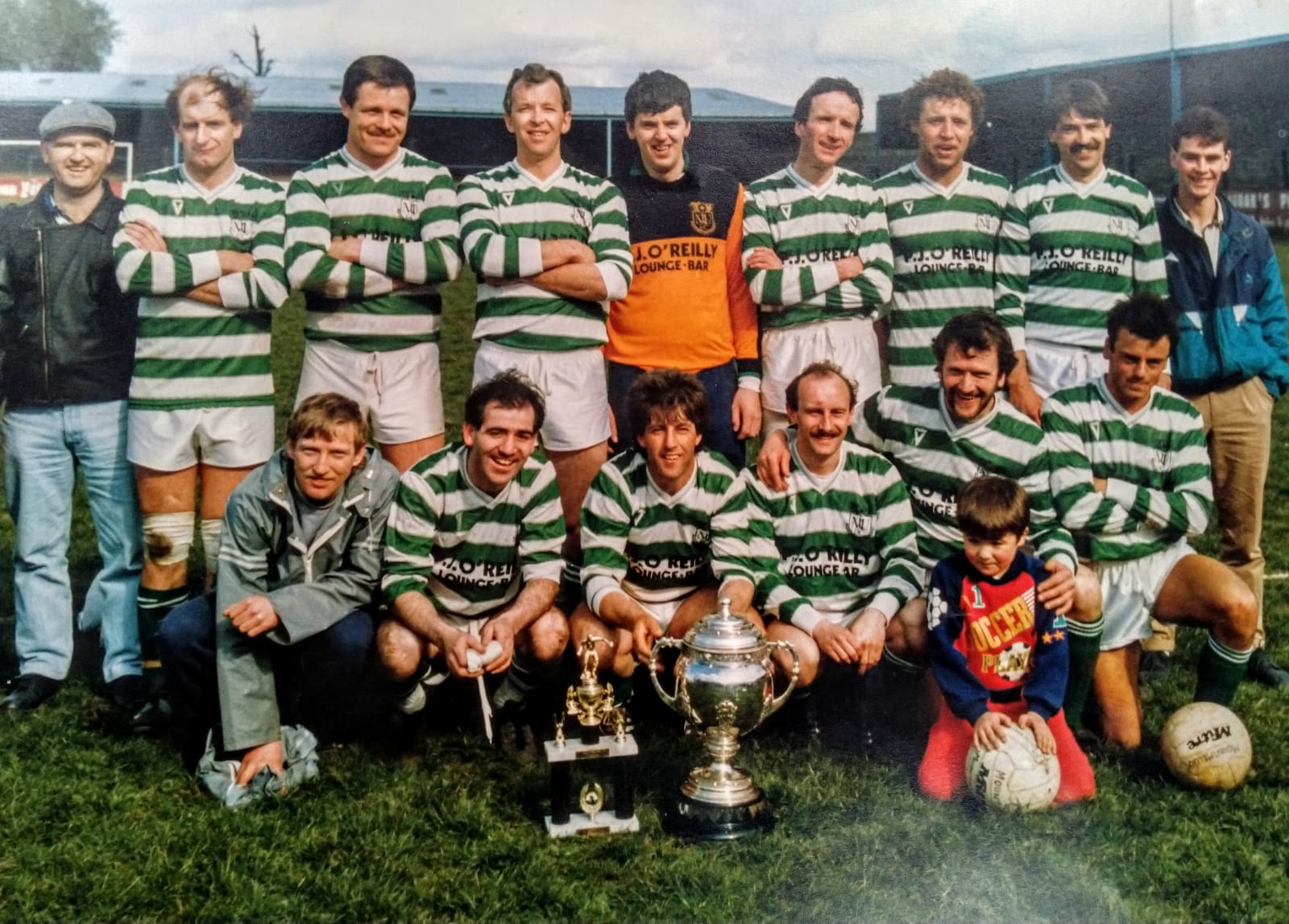 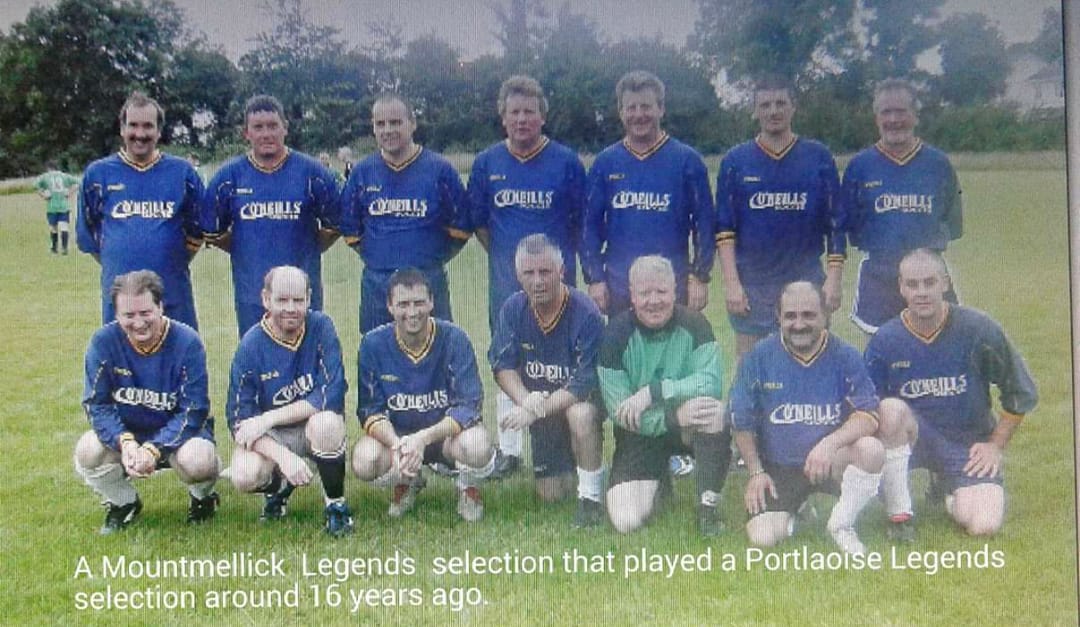