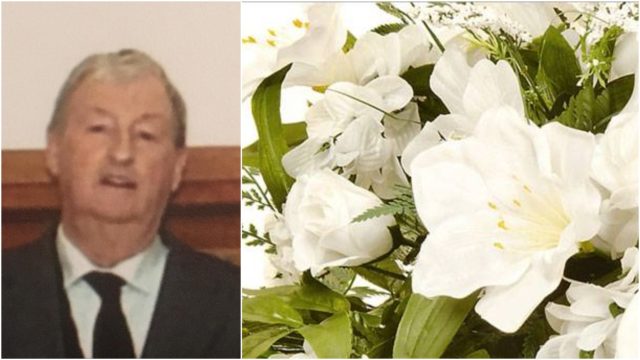 There was sadness in the Killenard and Portarlington areas this week following the sudden death of Mick Terrett.

Mick worked in JJ Behan’s, Bord na Mona, Butler’s and later B&I in Dublin until retirement, at which point he set up his own pallet repair company.

He was also one of Laois’s stewards in Croke Park for over 30 years and a minute’s silence was observed in his memory in O’Moore Park last Sunday.

A very active member of O’Dempsey’s GAA club, Mick was a highly-rated forward on the 1963 senior championship-winning team, one of only two occcasions that the club claimed Laois senior honours.

In a long career that saw him play for the Laois senior team in the 1950s, he later won an intermediate title with O’Dempsey’s in 1977. He then went on to manage O’Dempsey’s in the 1980s.

His funeral mass took place in Killenard on Monday with burial afterwards in the adjoining cemetery.