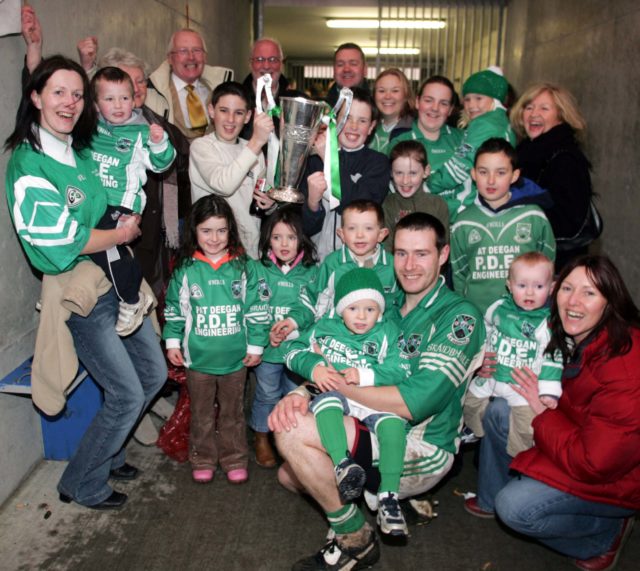 Stradbally knocked Portlaoise off their thrown in the Laois Senior Football Championship in 2005, where Colm Kelly kicked the winning score.

It looked like history repeated itself 11 years later as it was all too similar to Stradbally’s 2016 defeat over The Town by a single point after a last minute Jody Dillon goal.

There were terrible conditions on the day which hindered the standard of football but that didn’t stop Stradbally in their tracks.

It was a close game throughout with the sides level five times in the last fourty minutes of playing time.

Kelly got the opening score of the game before Peter McNulty leveled proceedings seven minutes later.

A Colm Kelly penalty sent Stradbally four points ahead but Kevin Fitzpatrick responded with a point to reduce their lead. Brian McCormack and Gary Kavanagh then traded points.

McCormack popped up for Portlaoise in injury time of the first half to give Portlaoise the slimmest of margins heading into the dressing rooms at the break.

The second half was played in what was described as ‘monsoon conditions’ but that didn’t stop Michael Fennelly and Colm Kelly splitting the posts for their sides.

A young Colm Begley got his name on the scoreboard but Portlaoise duo Kevin Fitzpatrick and Peter McNulty claimed a score each.

Portlaoise’s McCormack, McNulty and Martin Delaney all came up short in their efforts to put Portlaoise ahead by a point in the dying minutes but and it proved to be the difference.

Stradbally’s hero Kelly popped over a late free which guided their way to lifting the Jack Delaney Cup for the first time since 1998.

Check out some great Alf Harvey pictures from the game below: 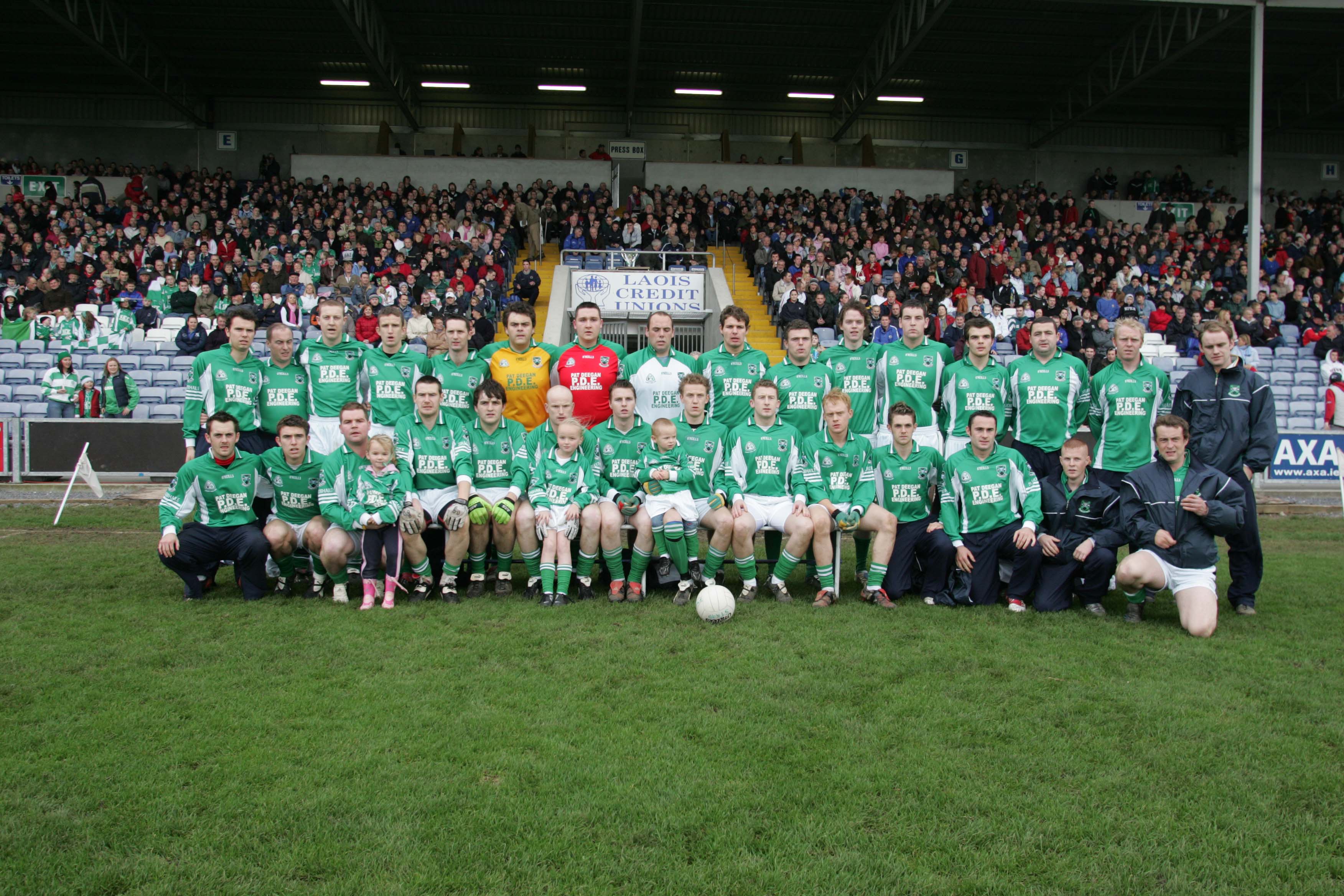 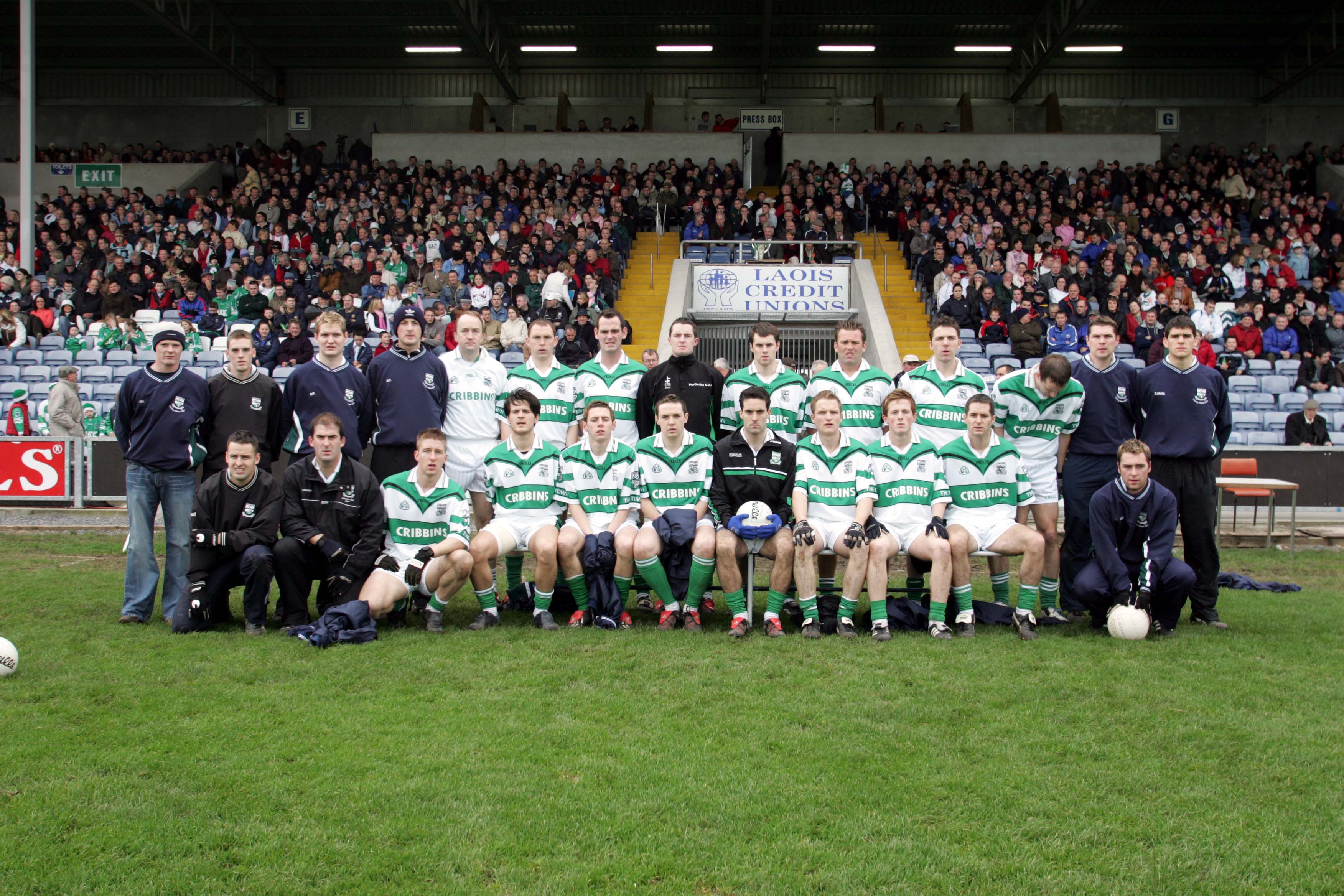 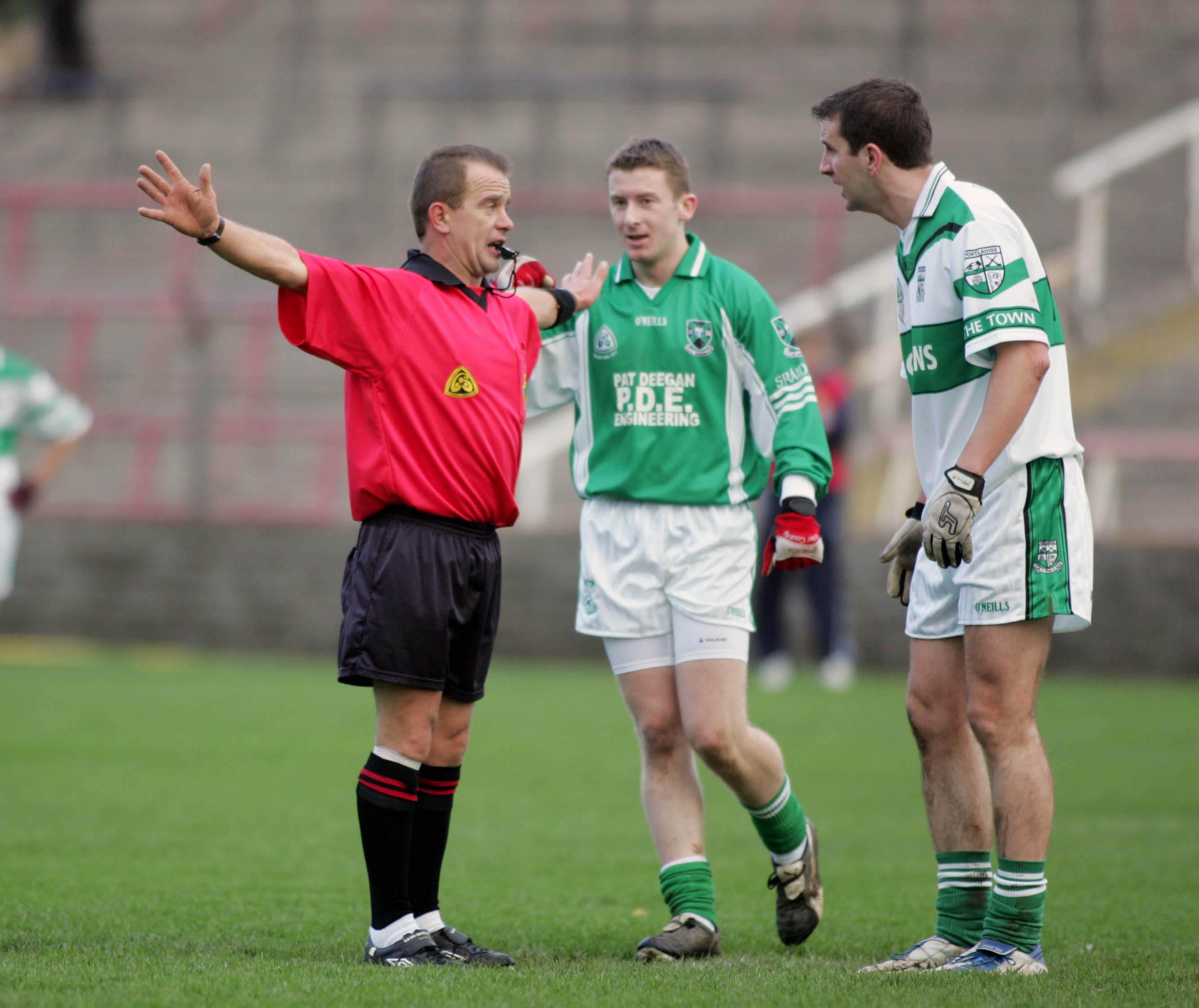 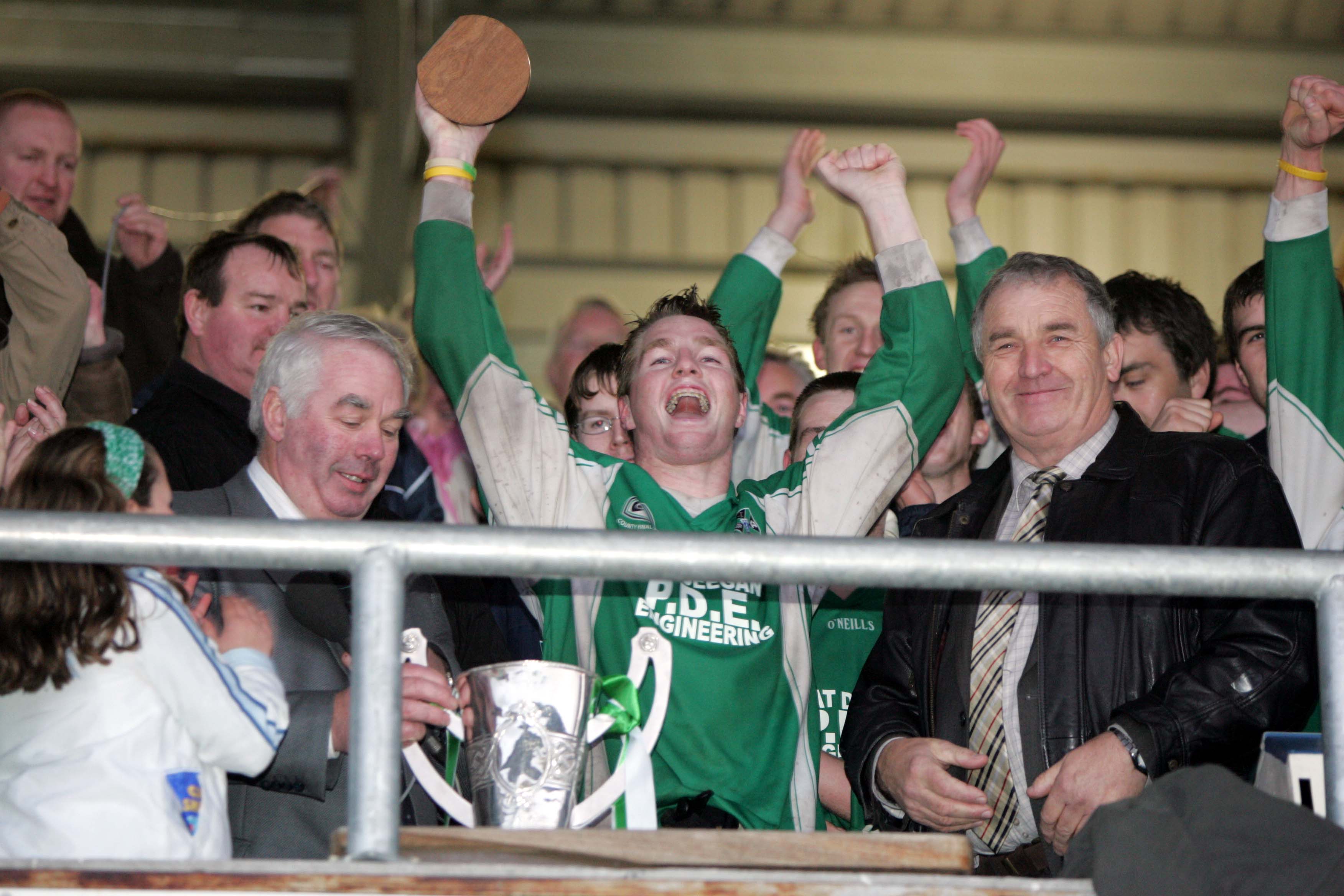 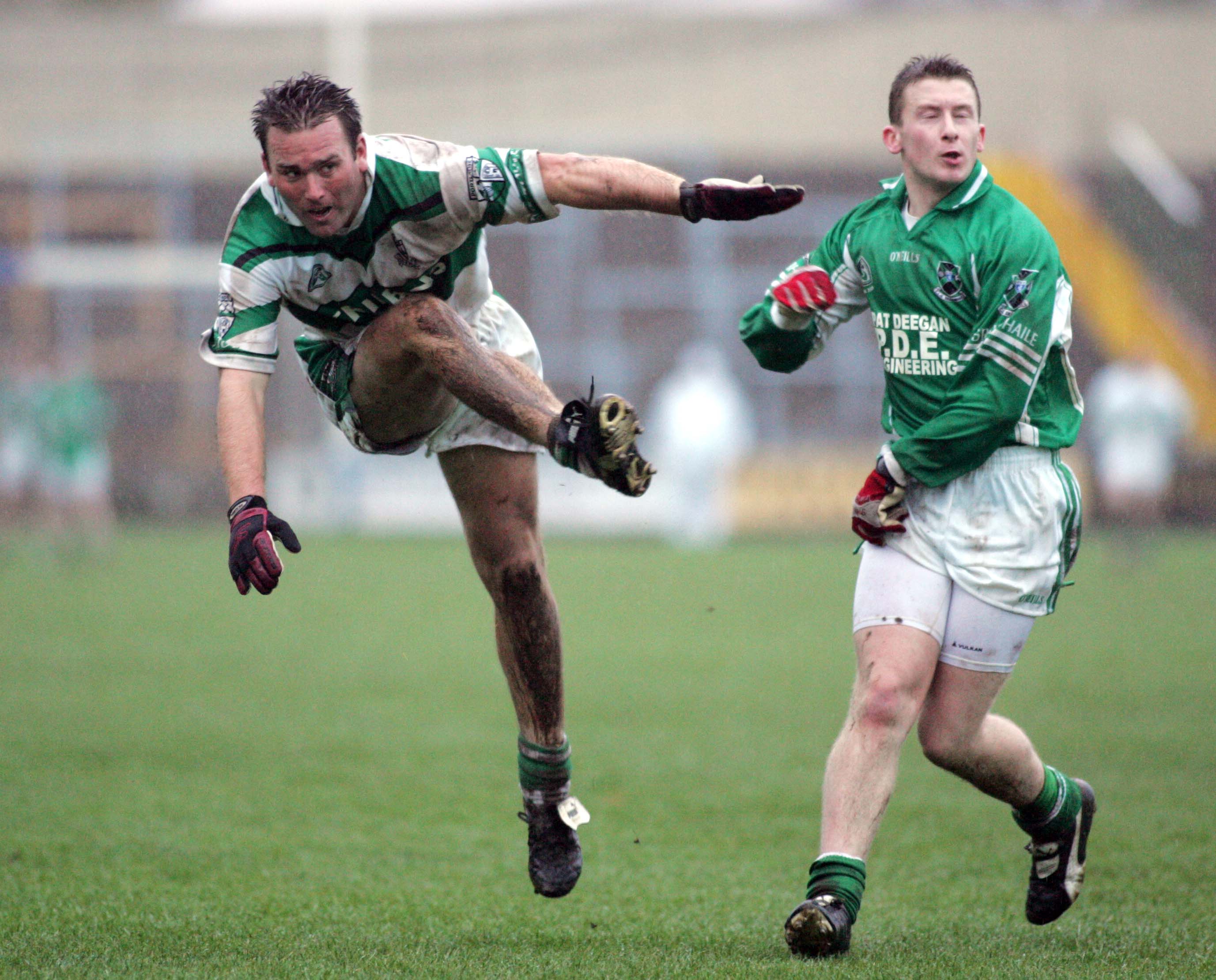 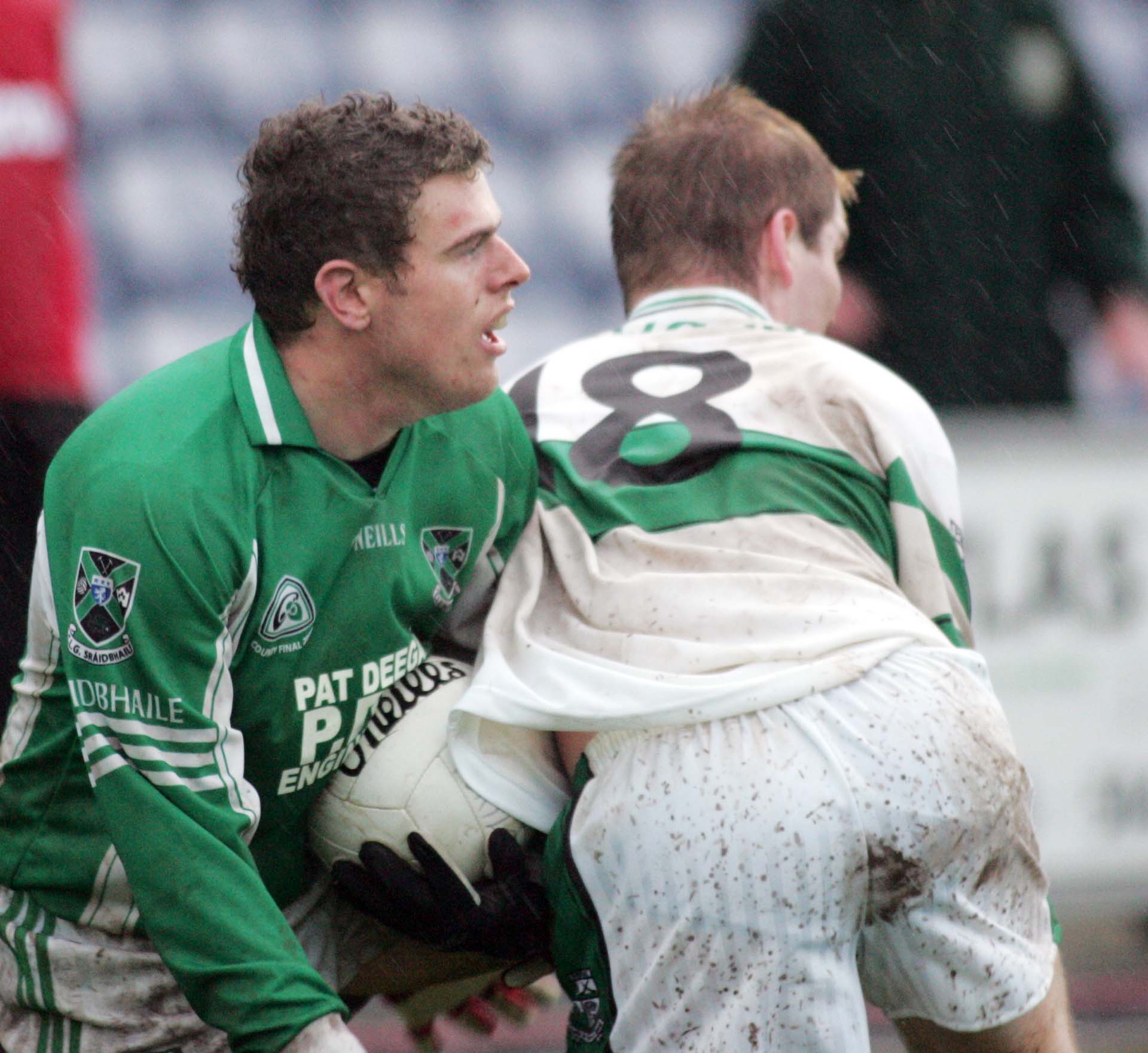 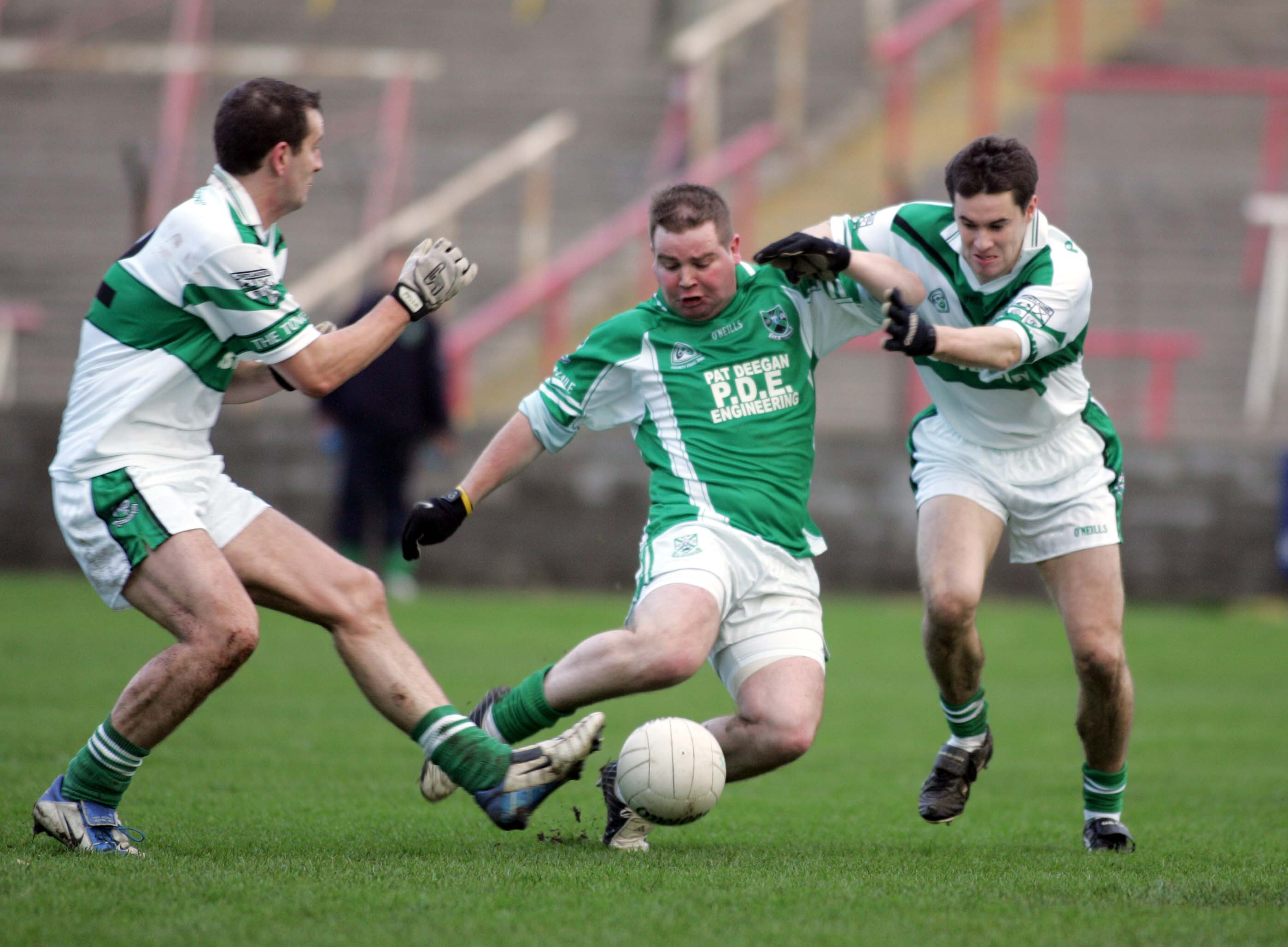 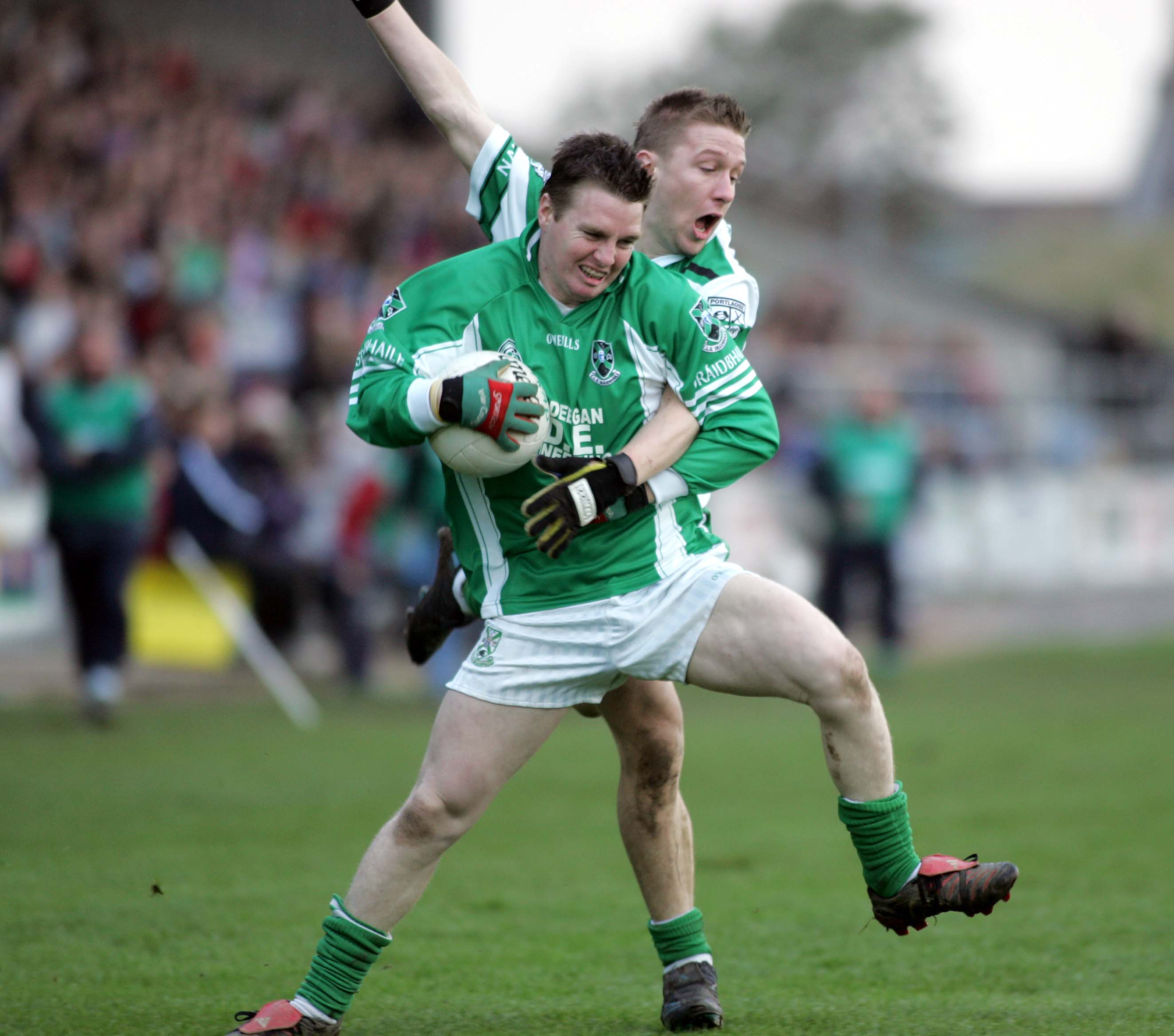 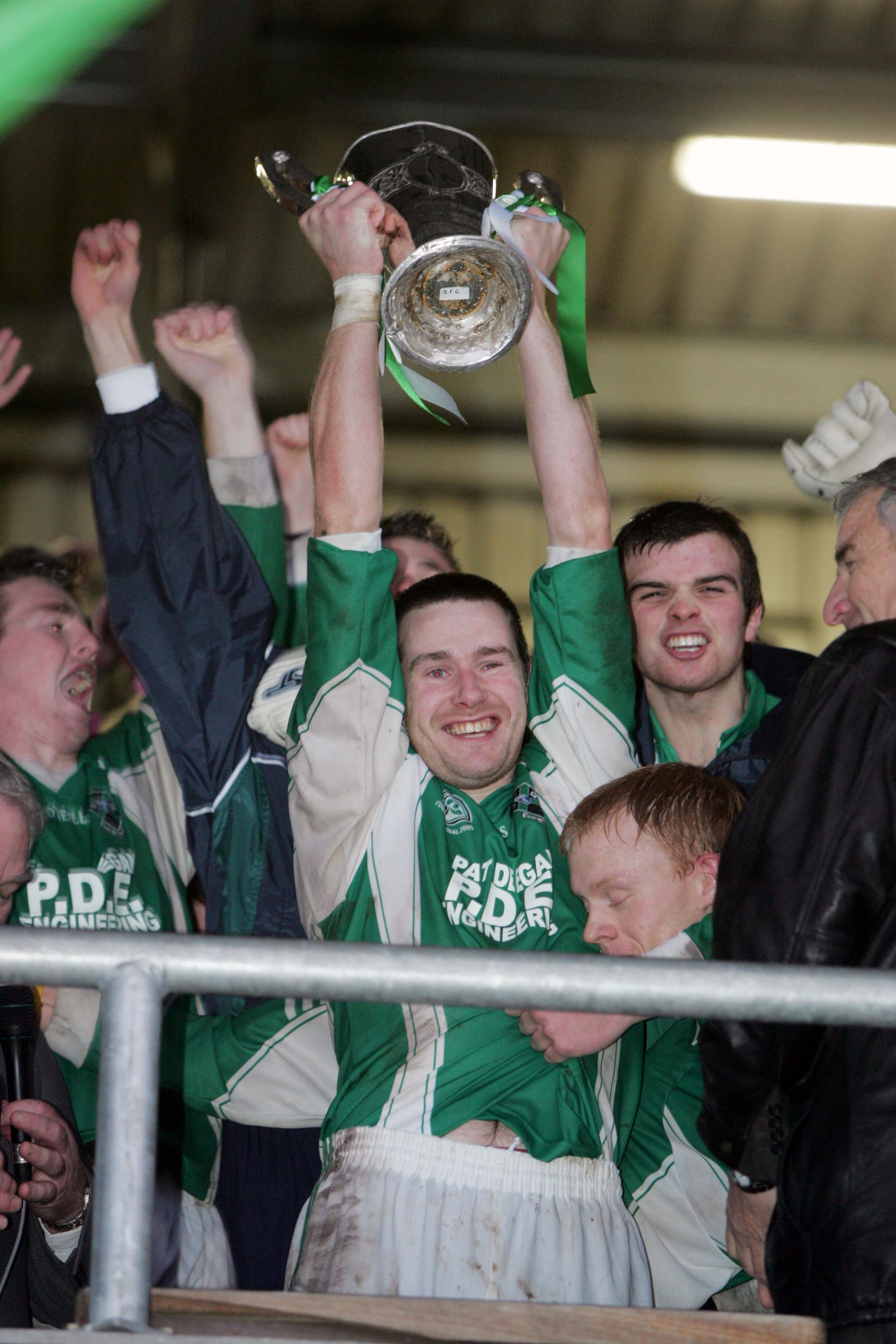 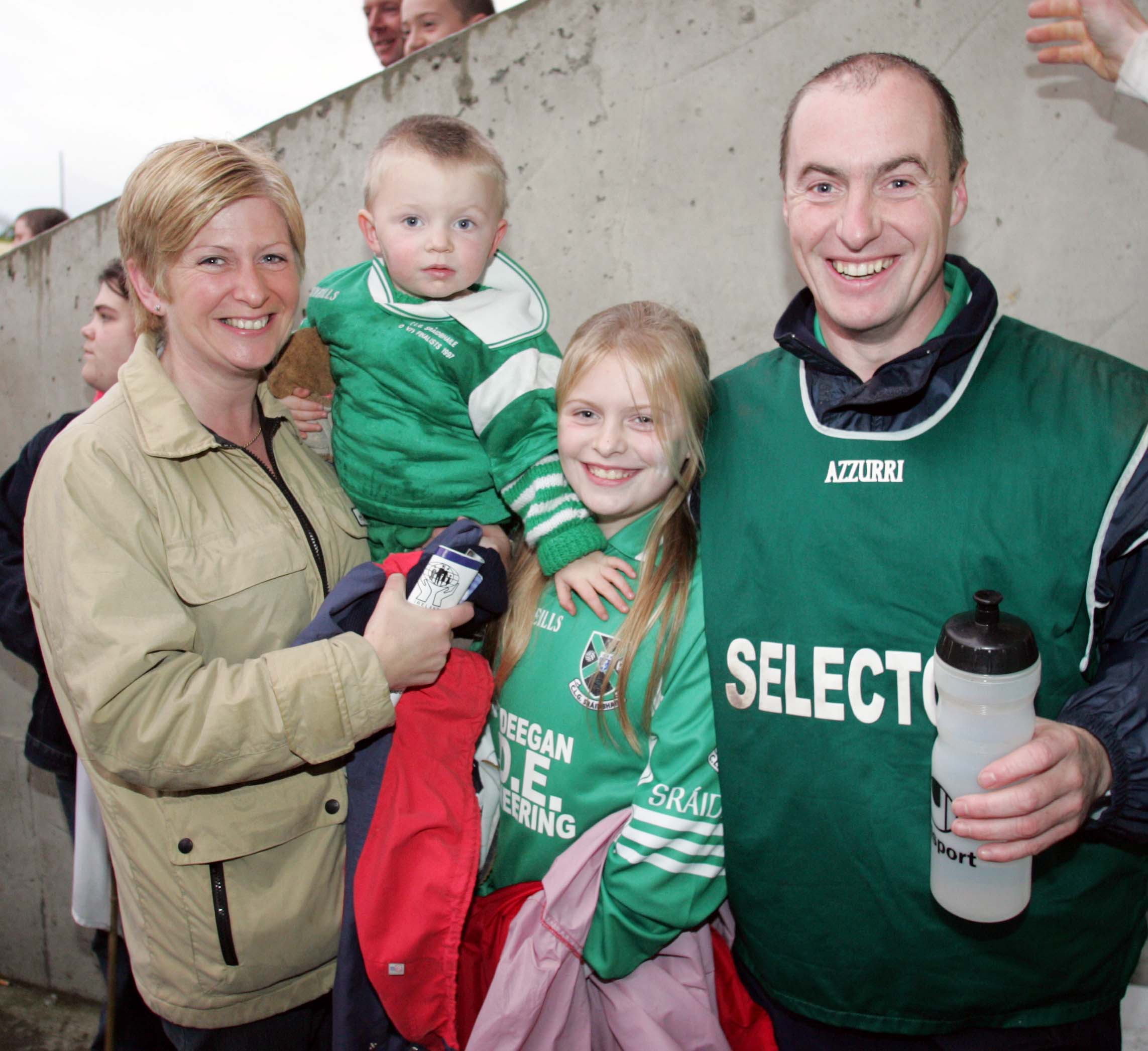 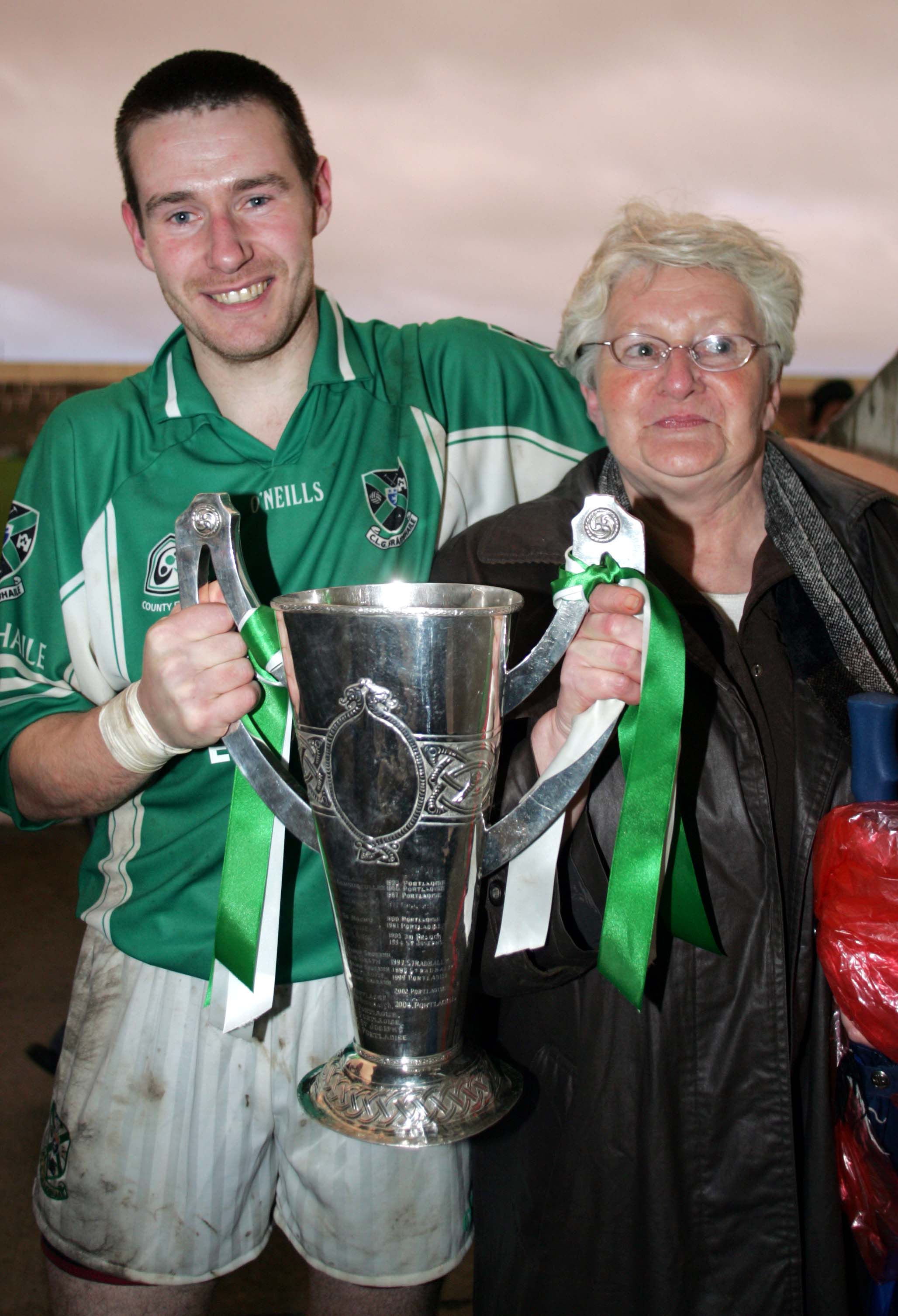 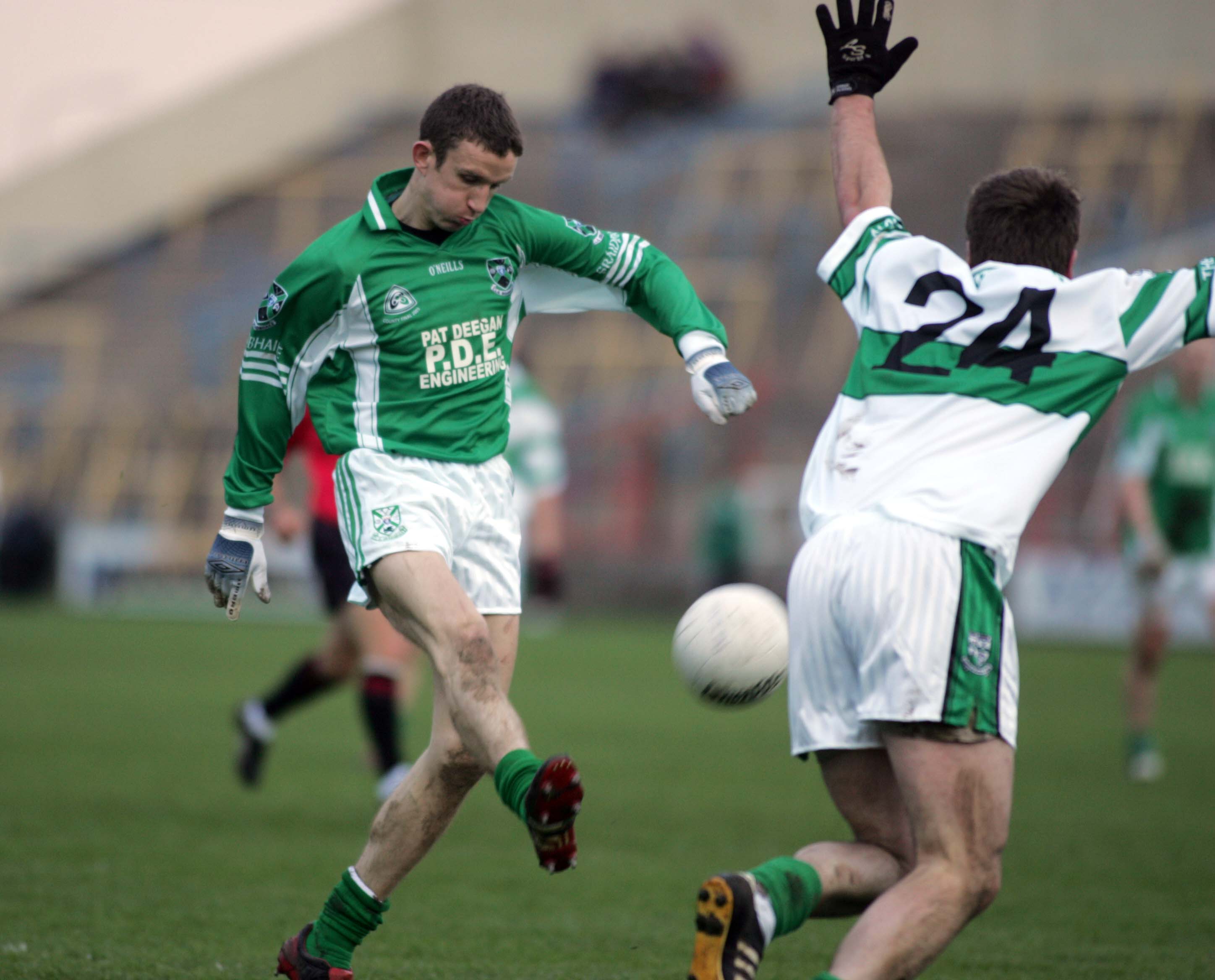 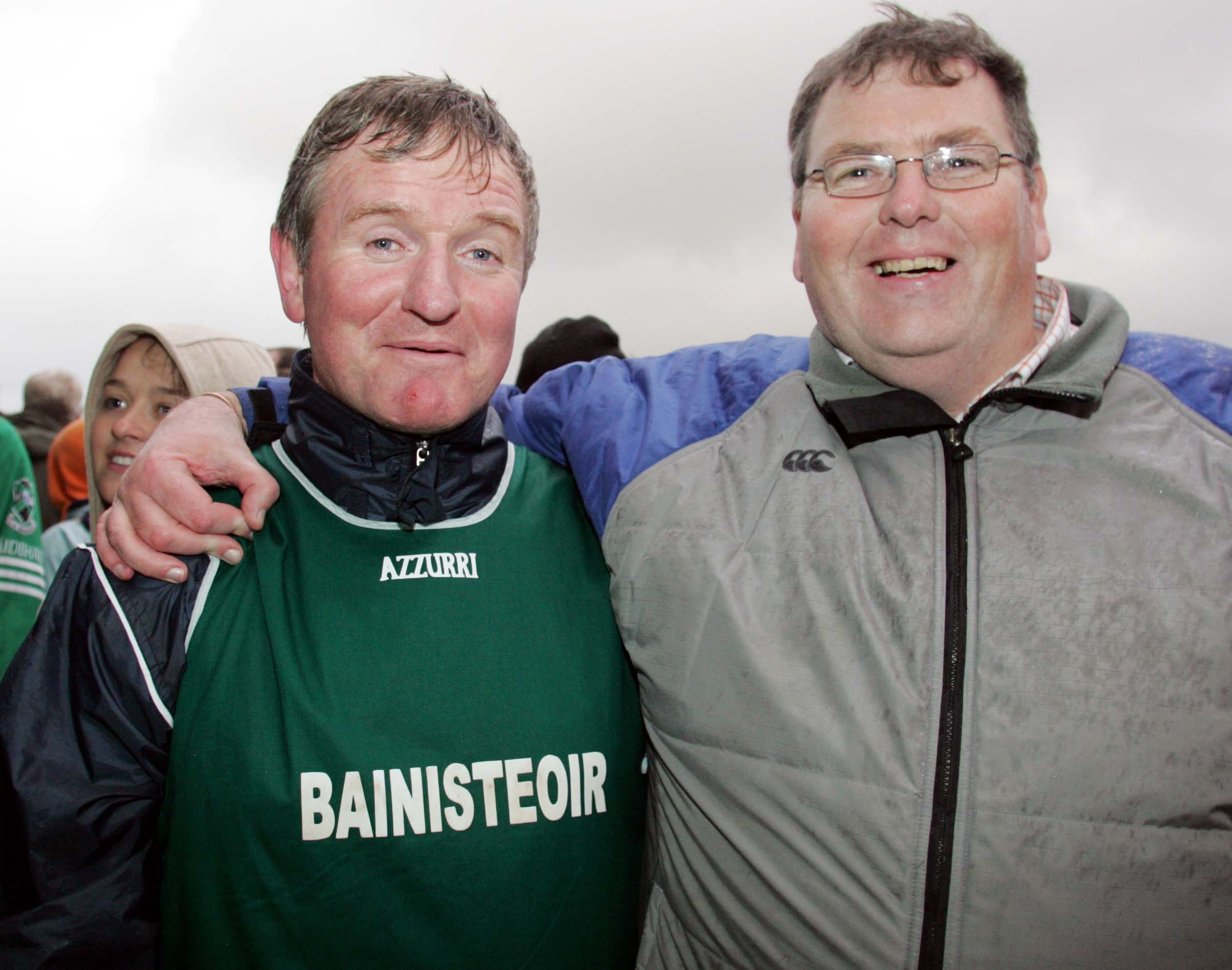