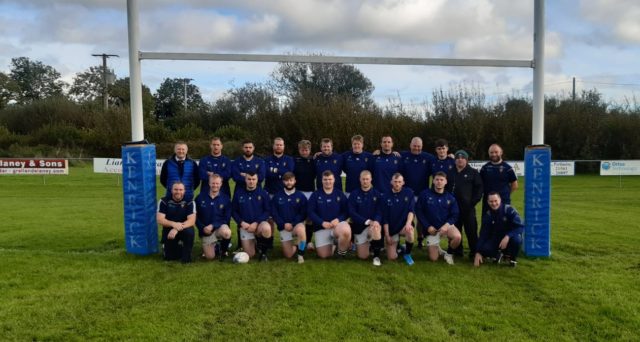 Portlaoise are through to the final of the Hosie Cup following a comprehensive 26 point win over Naas yesterday.

A man of the match display from Paidie Burke certainly helped Portlaoise but this was a complete team performance.

The scrum and line-out functioned proficiently while the combination play between the backs and the forwards was a sight to behold at times.

They struck for two trys in the opening 11 minutes with Paidi Burke and hooker Harry Lalor crossing the whitewash.

Naas replied with a try and would also kick a penalty but Portlaoise had a third try through Simon Williams which was converted by Jack Reddin to leave them 17-8 ahead at the break.

Simon Williams added a second try on the resumption of play which was once again converted by Reddin – who then kicked a penalty after 55 minutes.

Burke then got his second try and although Naas responded with one of their own, Portlaoise put real gloss on the win in the closing minutes.

Centre Cormac Doyle crossed for their sixth try which was converted by Niall Keenan to send Portlaoise through to the final. 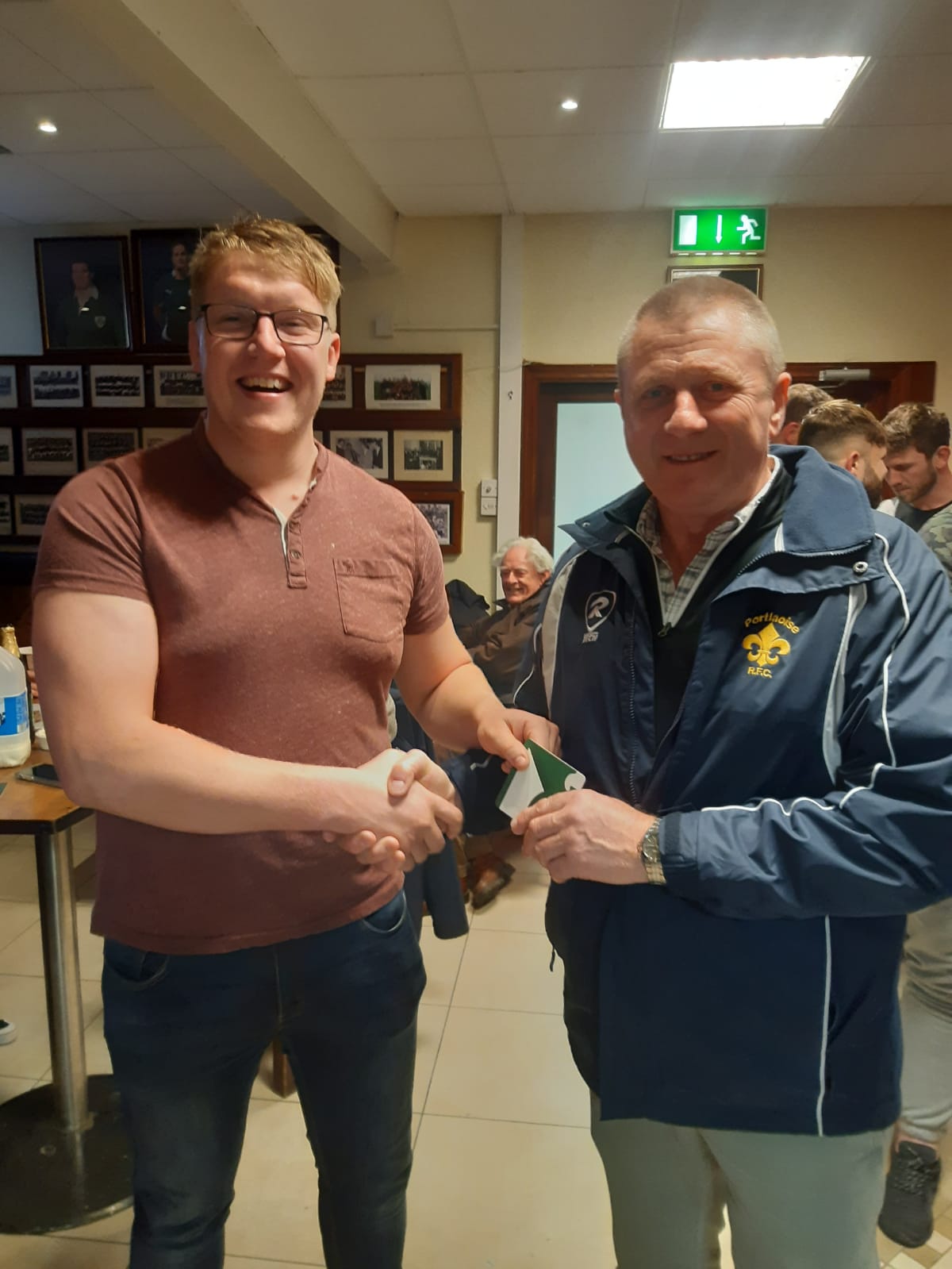