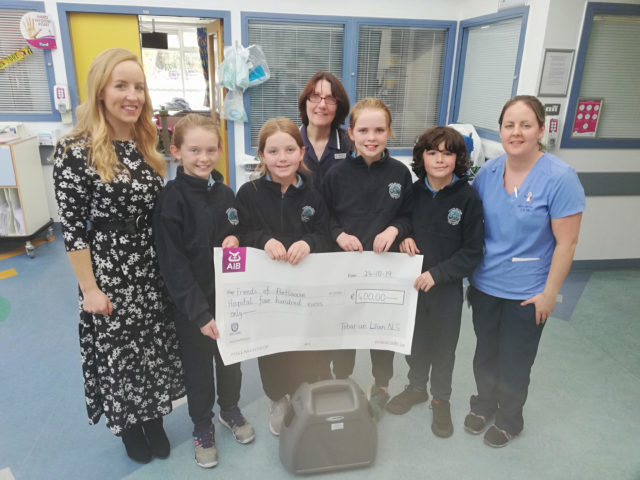 Students from third and fourth class baked their own goods and sold raffle tickets for prizes.

The students raise €400 which was donated to the hospital last week.

Bernadette Keating received the donation on behalf of Portlaoise hospital. The money will go towards a new breast pump for the ward which will cost over €2,000.

Meanwhile, the school has also announced plans to run a fundraising table quiz on Saturday November 8.

The school recently raised its second active flag and its first health promotion flag. The school and its staff place its pupils at the heart of everything they do.

Music Generation are currently running a drumming programme in the school and the school also is involved in two different art projects The Creative Cluster and The Artist in School Scheme.

The school actively promotes Well Being and all the children have the opportunity to take part in Yoga sessions. With this in mind a lot of fundraising has to be done by both the school and the Parent’s Association to help support and facilitate these valuable and beneficial activities.

The school recently held a sponsored Witches Walk to raise funds to purchase STEM equipment for the pupils and the PA are running a table quiz in Leonard’s pub, Abbeyleix on Saturday November 8 at 8pm to raise funds to further support the school.

All support would be appreciated. 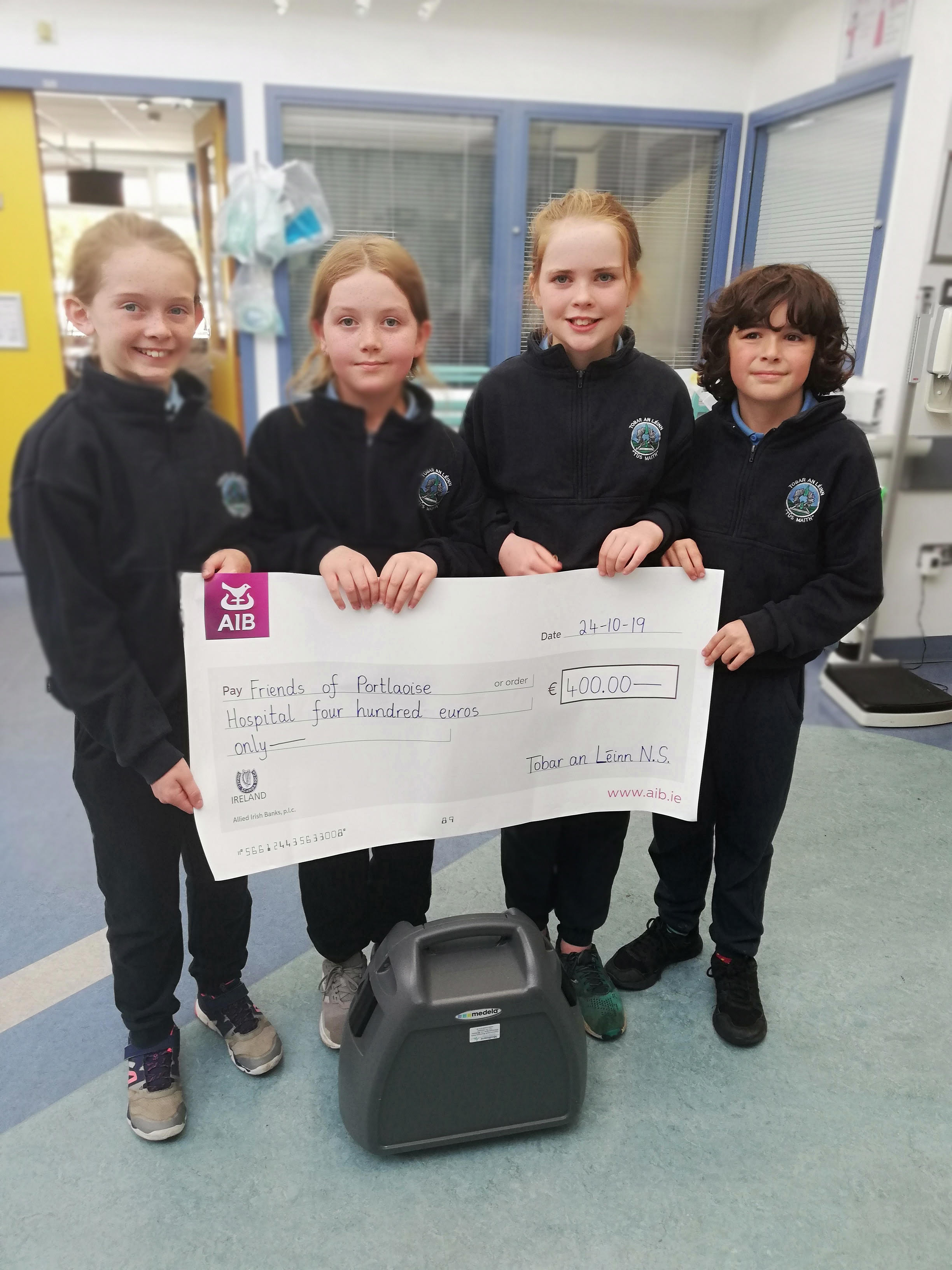 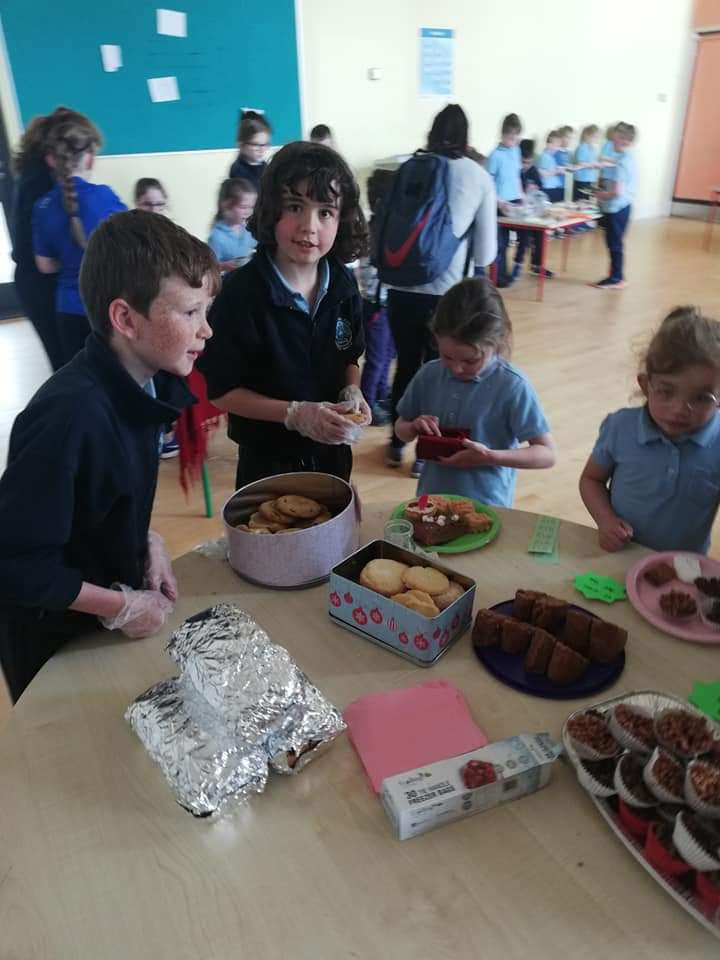 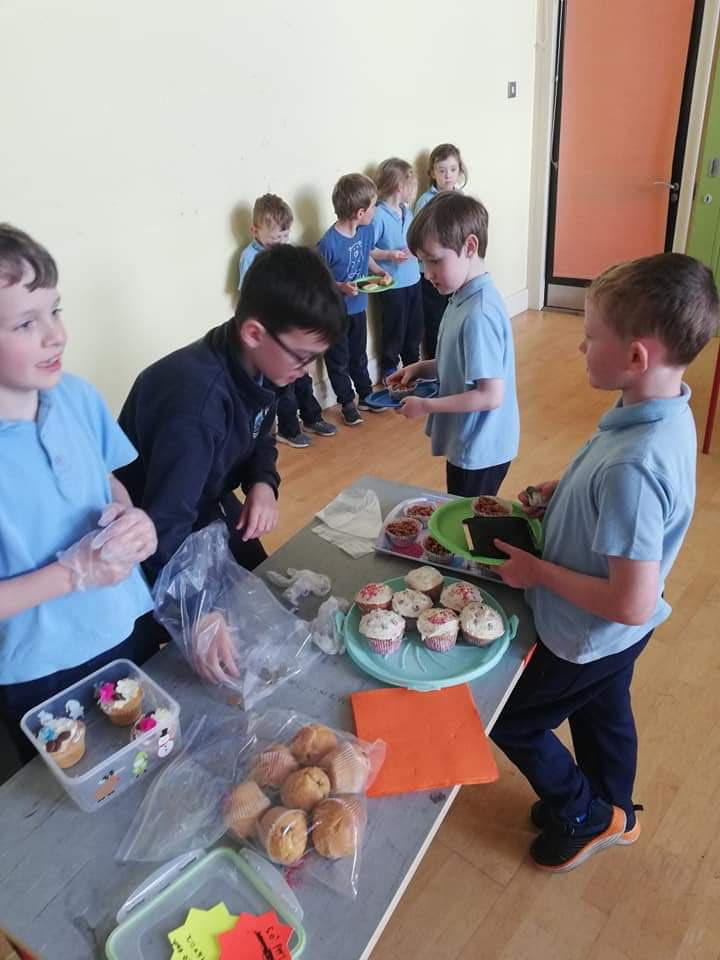 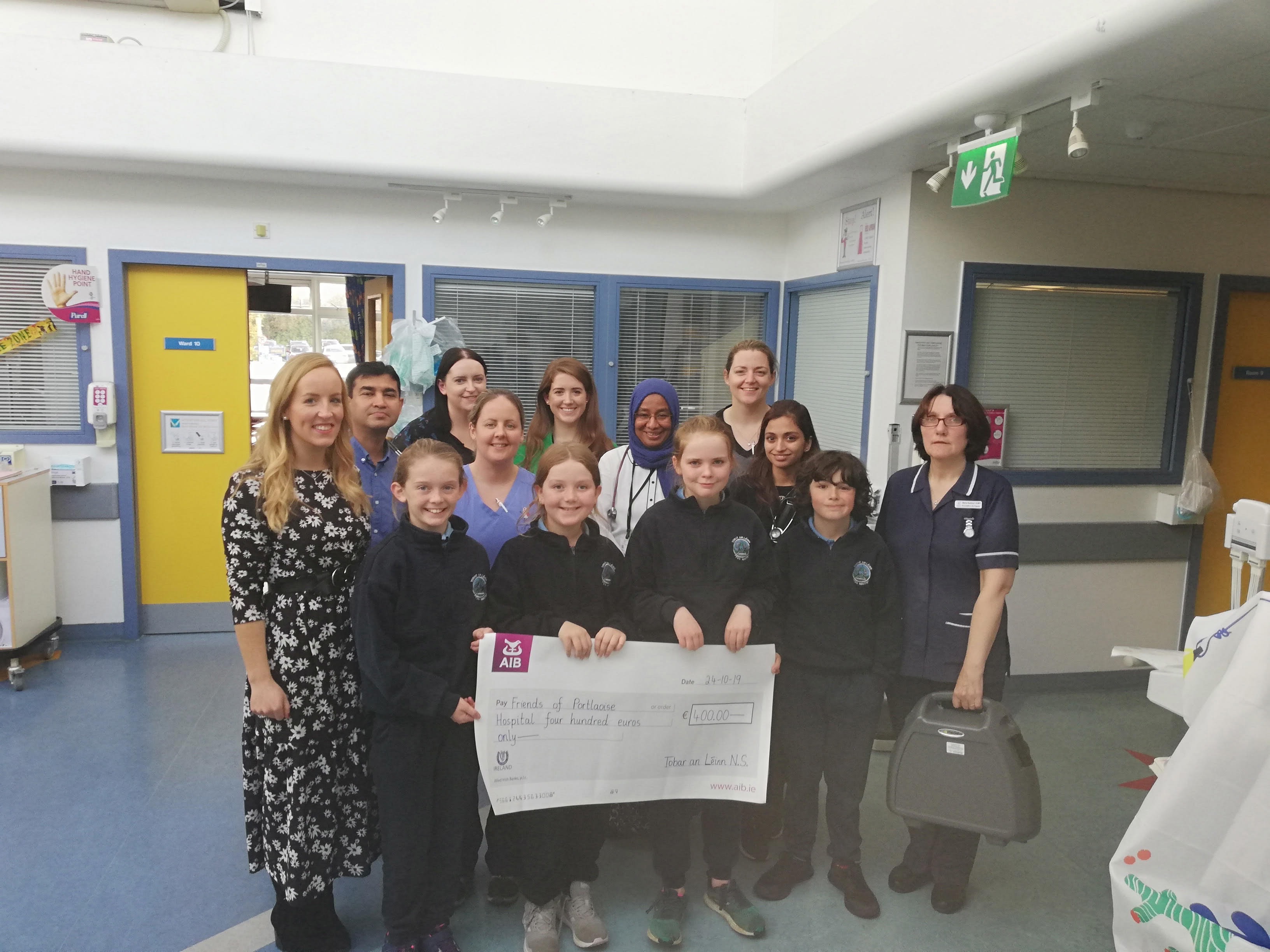 SEE ALSO – Property Watch: Five properties currently for sale around Portlaoise for around €200,000