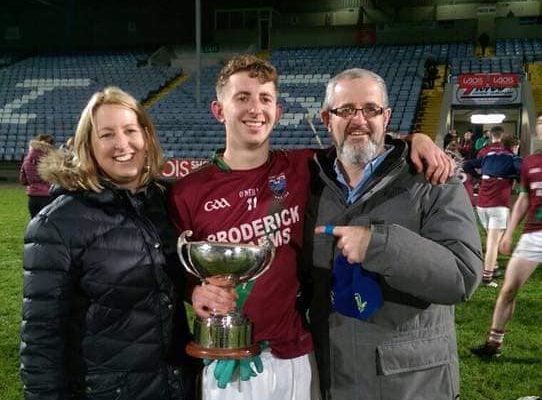 There is deep sadness in Portarlington and in GAA circles throughout the county following the sad passing of a promising young footballer.

They said: “A dark cloud has descended over Portarlington GAA Club on the very sad news of the tragic death of our club player Evan Clancy who sadly passed away.

“Portarlington GAA would like to extend our deepest sympathies to the Clancys, Carrolls and West families and our prayers are with you all at this very sad time.

Evan is survived by his loving parents Fergal and Frances, sister Ciara, brother Ryan, his girlfriend Amber and their baby son Fionn.

His funeral details are as follows:

“Reposing at his residence (eircode R32 W0Y6) on Sunday and Monday from 4pm with Rosary on both evenings at 8pm.

May Evan Rest in Peace.