This is a serious achievement.

Daniel Hanrahan, who lives in Kyle in Laois, returned to Ireland from Costa Rica recently with a World Junior Racquetball silver medal in his back pocket.

The teenager competed alongside his playing partner Keelan O’Gorman, from Araglen in Cavan, in the Boys U-14 doubles competition.

As the second lowest ranked team in the division they had to overcome Team Canada (#9), Team USA (#1) and Team Colombia (#4) in the semi finals.

They faced a strong Mexican Team in Jorge Gutierrez and Luis Renteria in the final where they lot 15-6, 15-6. But it is certainly a super achievement earning a World Silver Medal in the division.

It was the first time Ireland has reached a world final since Ruth Beecher at the 1998 World Junior Championships took home Gold in Mixed doubles with partner Brett Walters.

It is the first medal in a Boys event in the Junior World Cup divisions (U-14, U-16, U-18) for Team Ireland, having previously won medals in the Girls divisions (Aisling Hickey, singles bronze & doubles bronze, Katie Kenny, doubles bronze) and boys ESpirit Cup (Mike Haverty and Seamus Power, doubles bronze).

Daniel’s parents are John Joe and Rachel (nee Hayes) who both are originally from Rathdowney in Laois.

Both families would have strong connections in the town with a lot of family, on both sides, living in the area.

Daniel’s maternal grandmother Joan Hayes lives on Main Street in Rathdowney. While his second cousin is Eric Killeen, who is on the Laois Senior Hurling panel and also won a Laois senior hurling championship with Rathdowney-Errill. 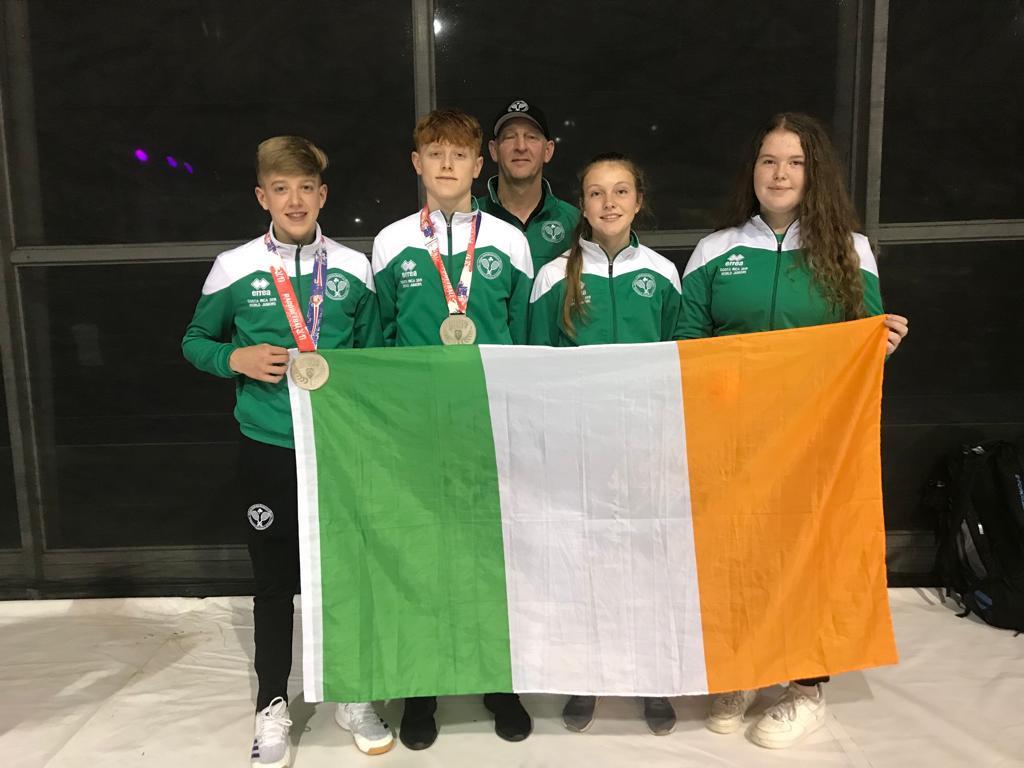 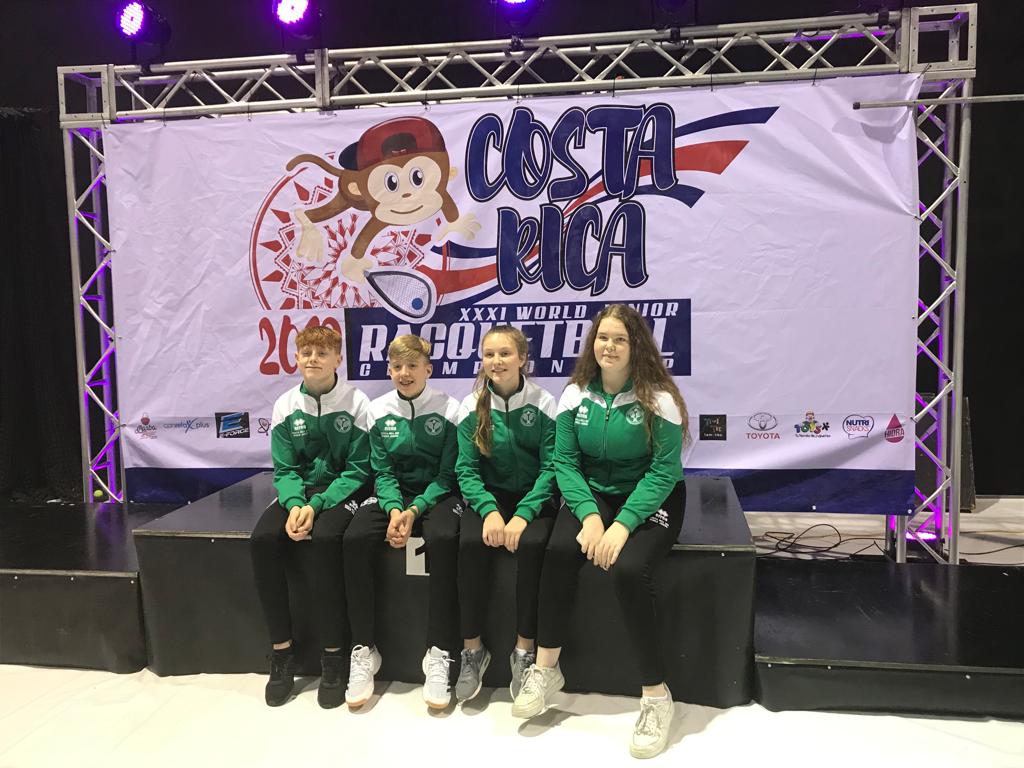 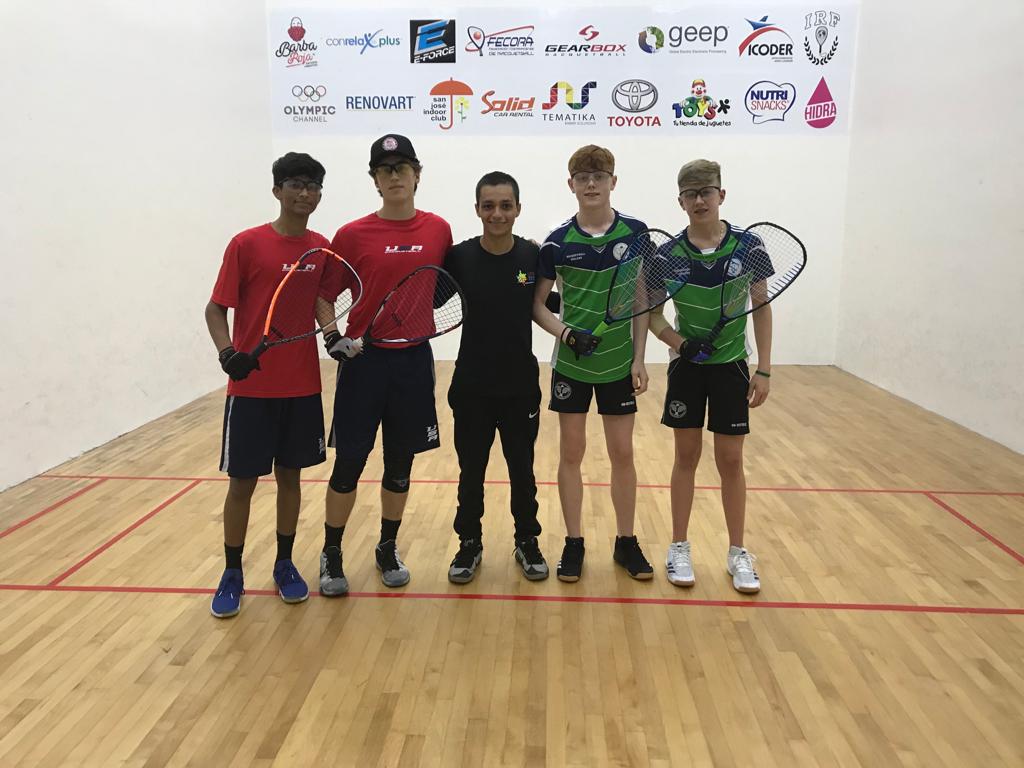 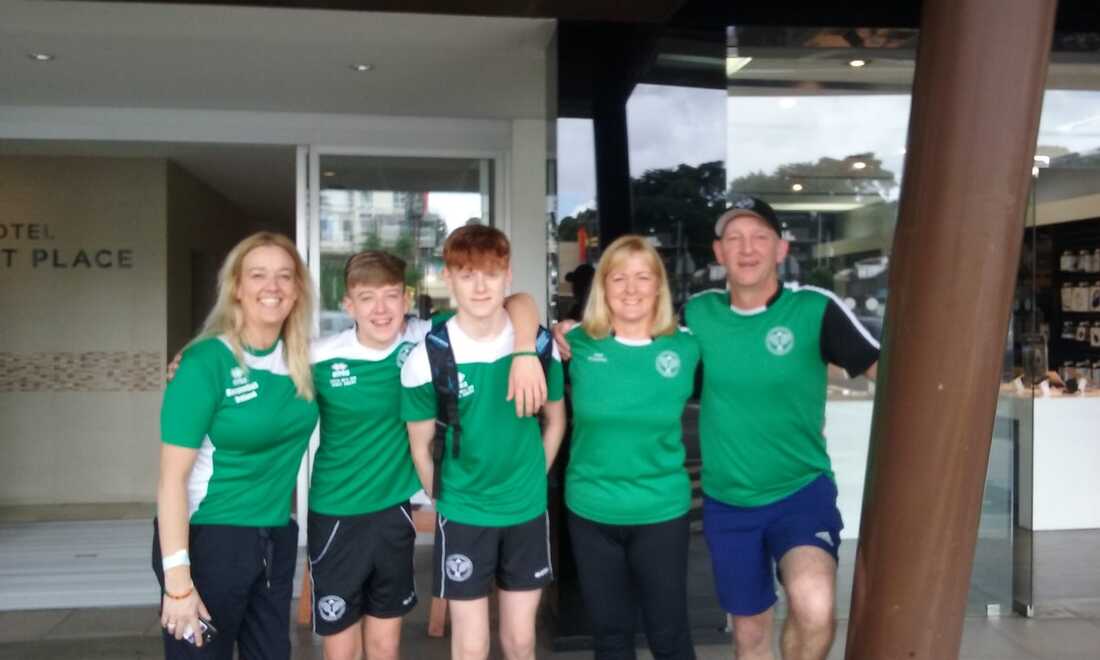 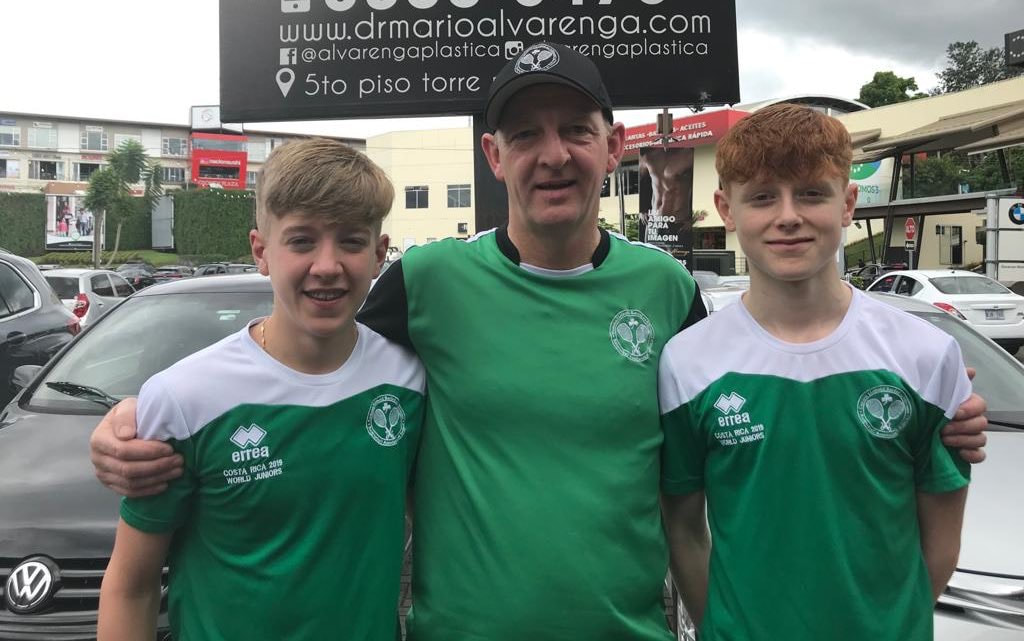