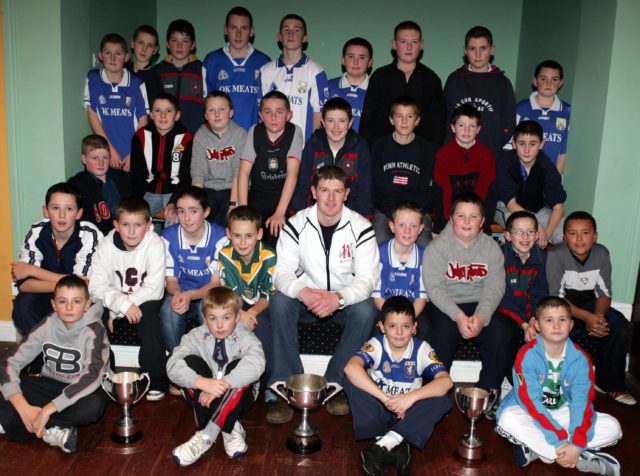 This week’s Moment in Time brings us back to this time 15 years ago when the Graiguecullen GAA club held an awards night to celebrate the achievements of their U-12 side that were victorious on numerous fronts that year.

As well as winning the Laois U-12 ‘A’ football championship, they also triumphed in a number of different competitions including the Tommy Murphy blitz and the John Finn Tournament trophy.

And they had all that silverware on display that evening as Laois star Brian ‘Beano’ McDonald was on hand to present the medals.

The Laois footballers were at the peak of their powers at the time and ‘Beano’ was one of the fan’s favourites. At the time he was recovering from a serious leg break suffered in the All Ireland Qualifiers in Croke Park that summer against Tyrone.

That particular Graiguecullen team would go on to succeed at all the age grades up through the ranks and many of them are contributing to the club’s adult teams now.

Parents, players and young supporters were all in attendance for the presentation night.

Photographer Alf Harvey captured a selection of great images, which you can check out in full below. 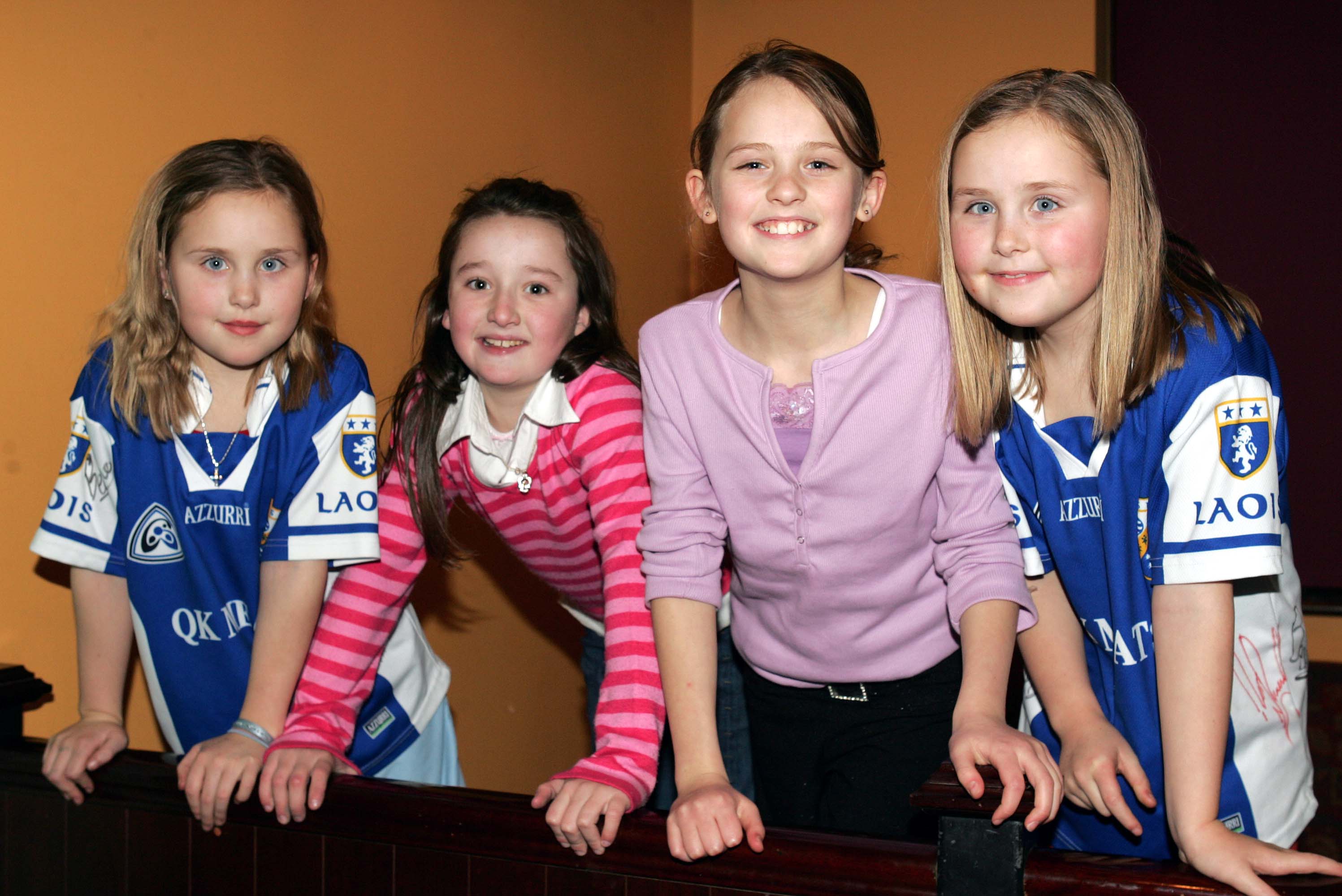 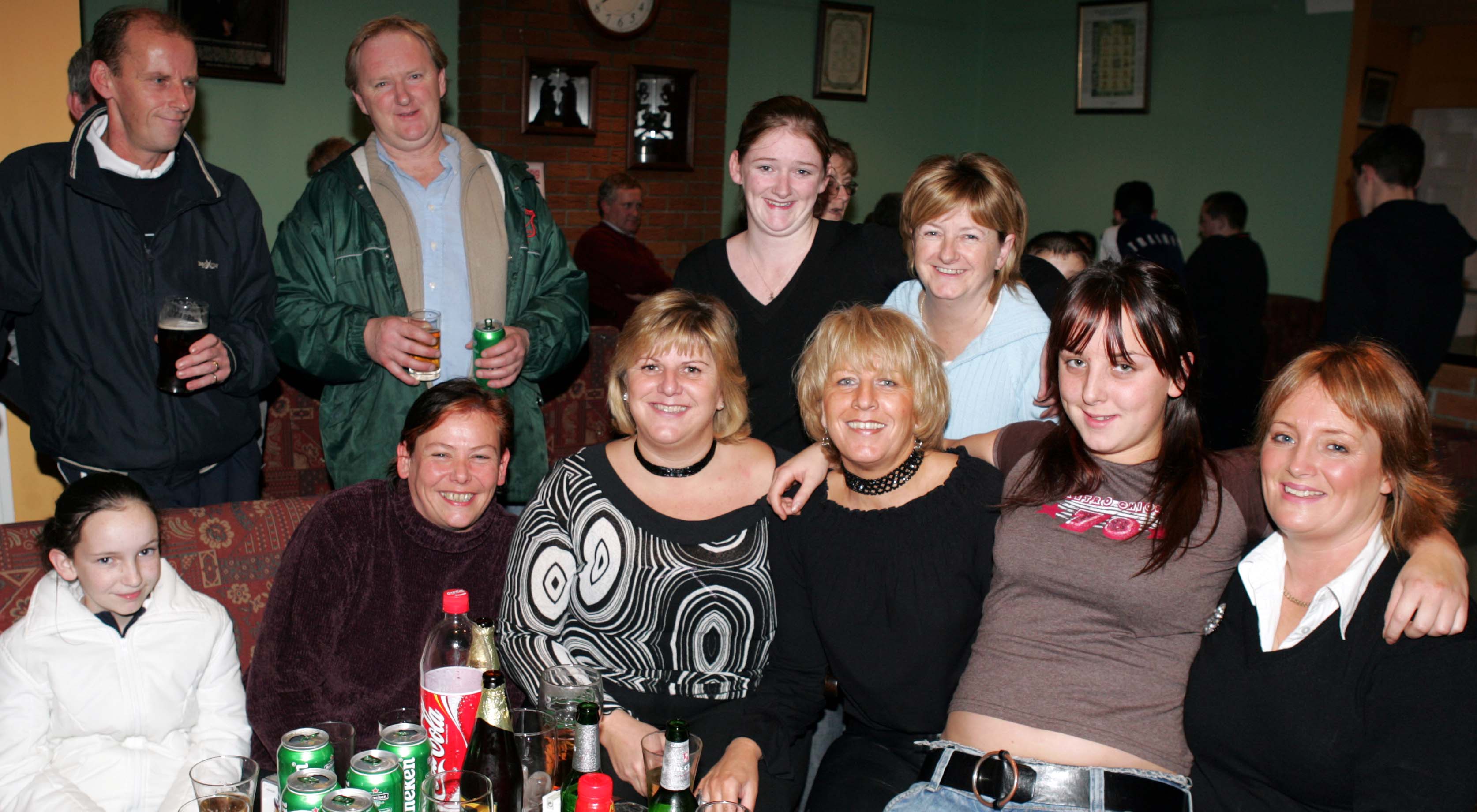 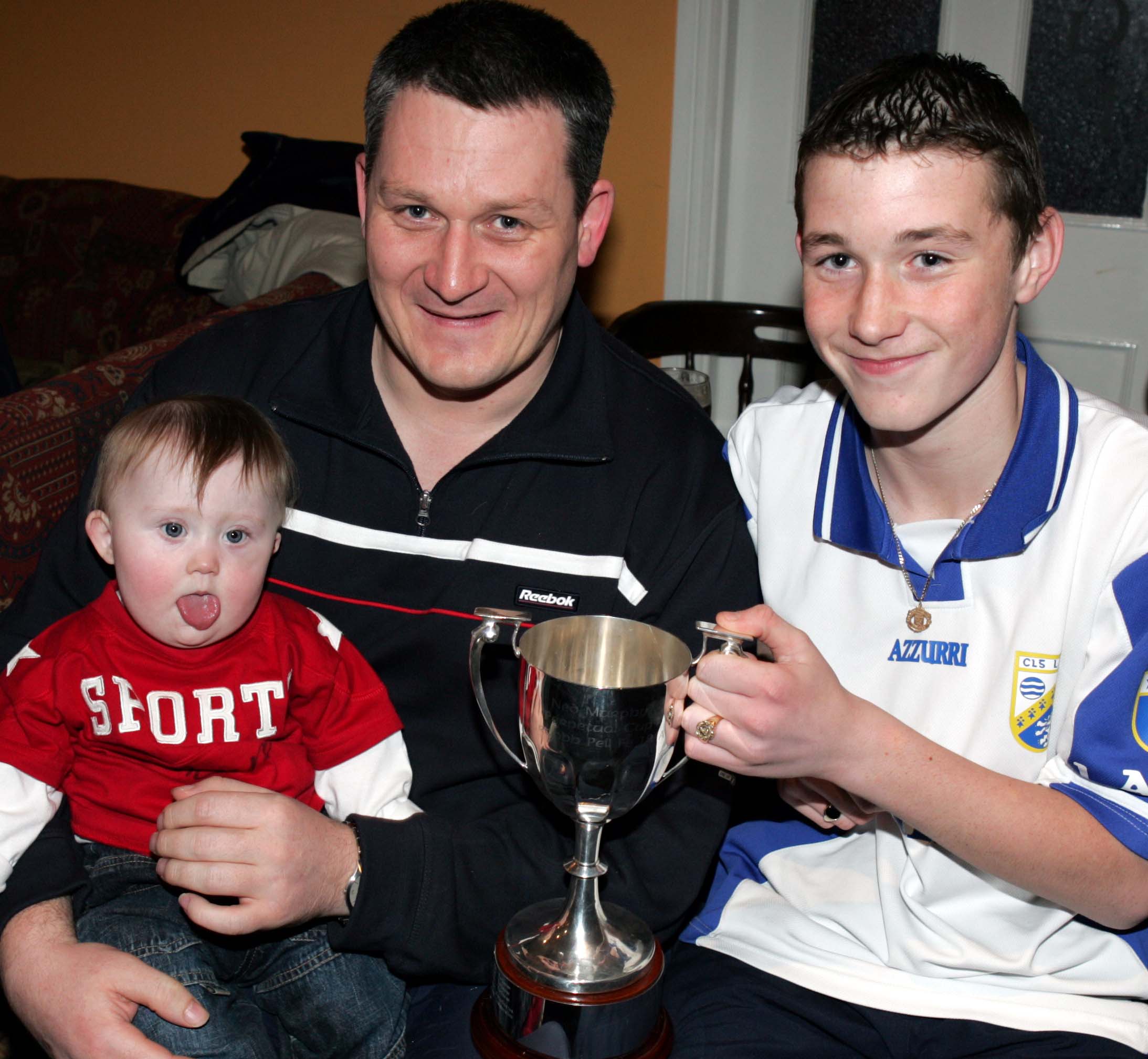 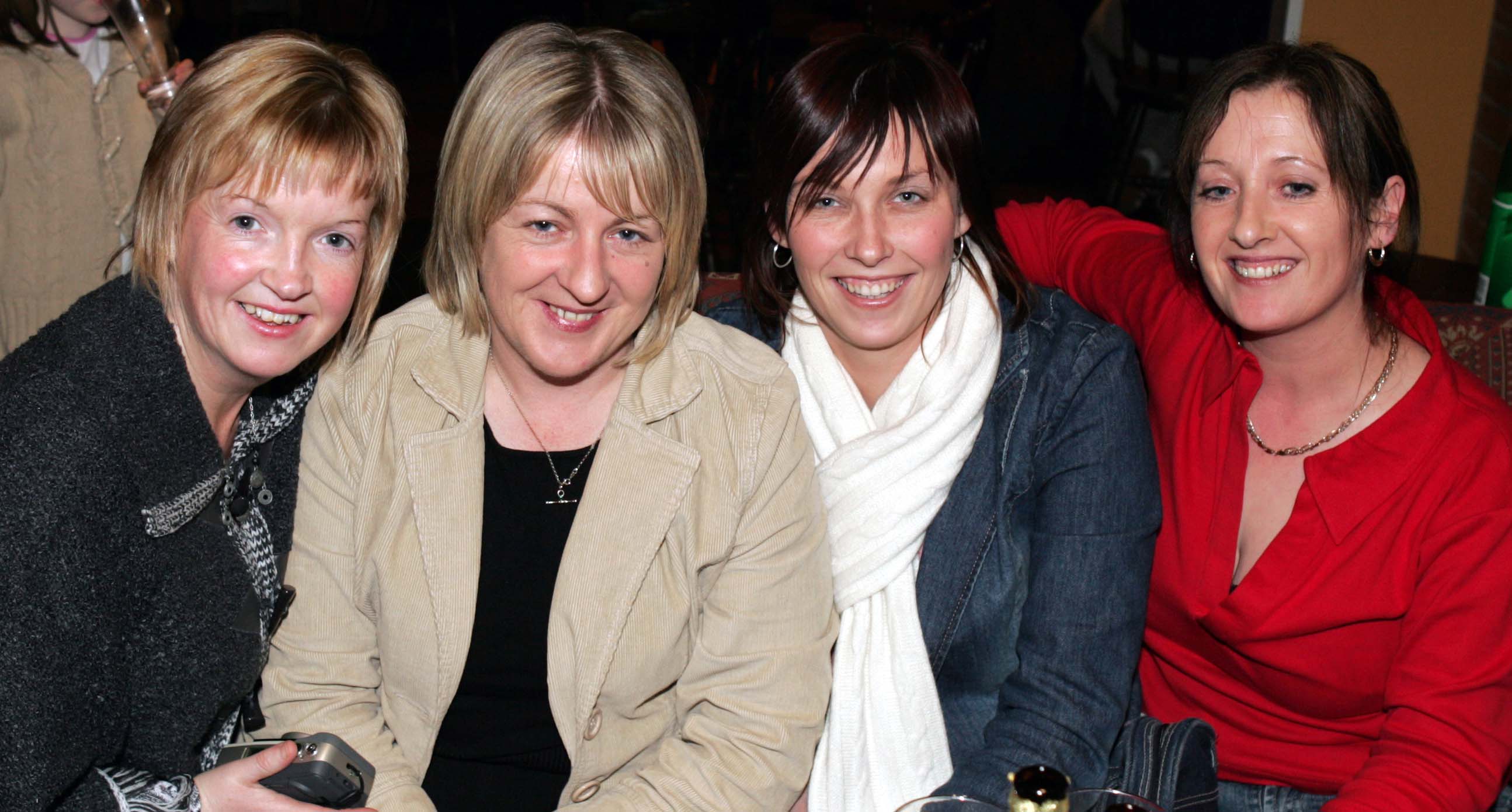 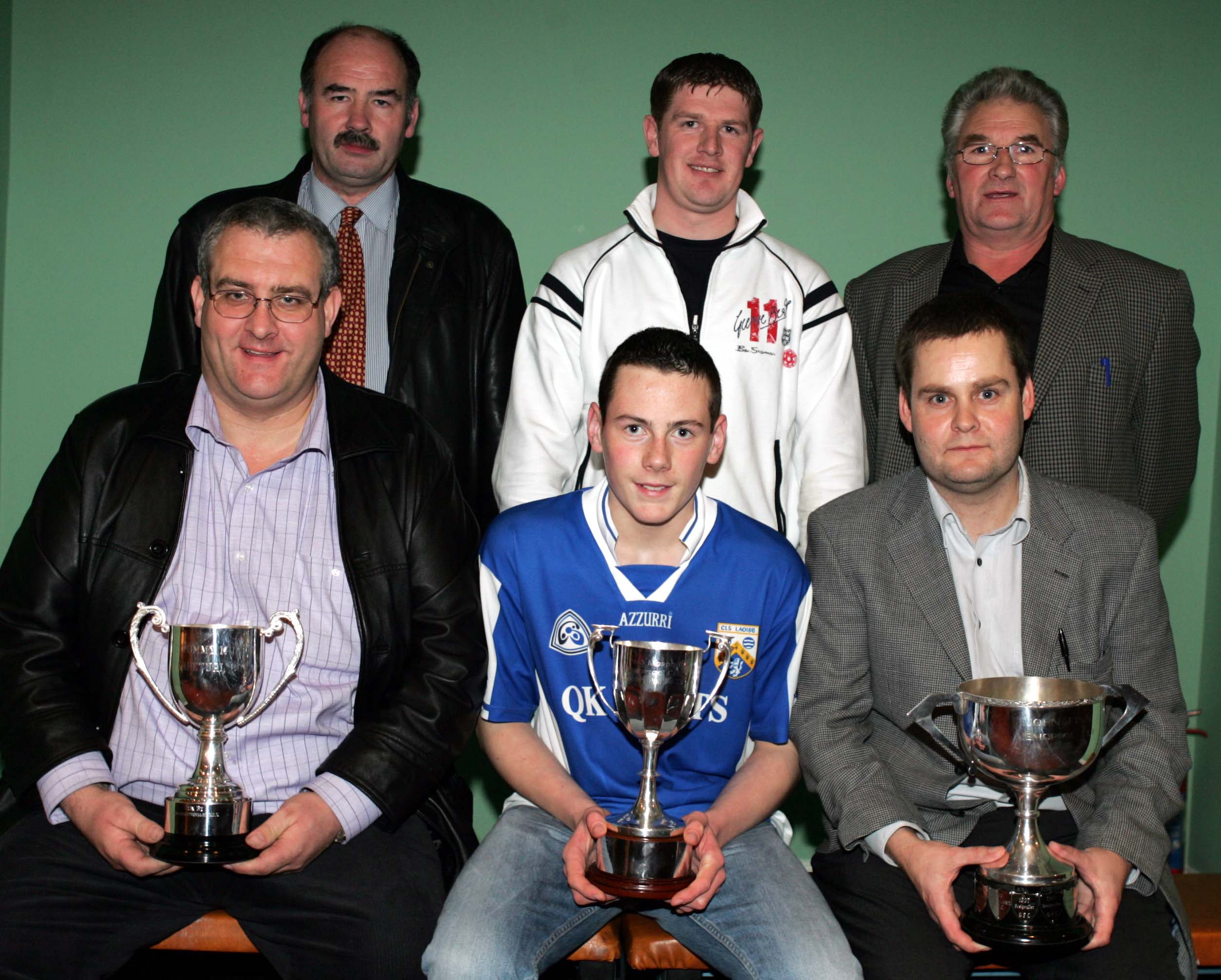 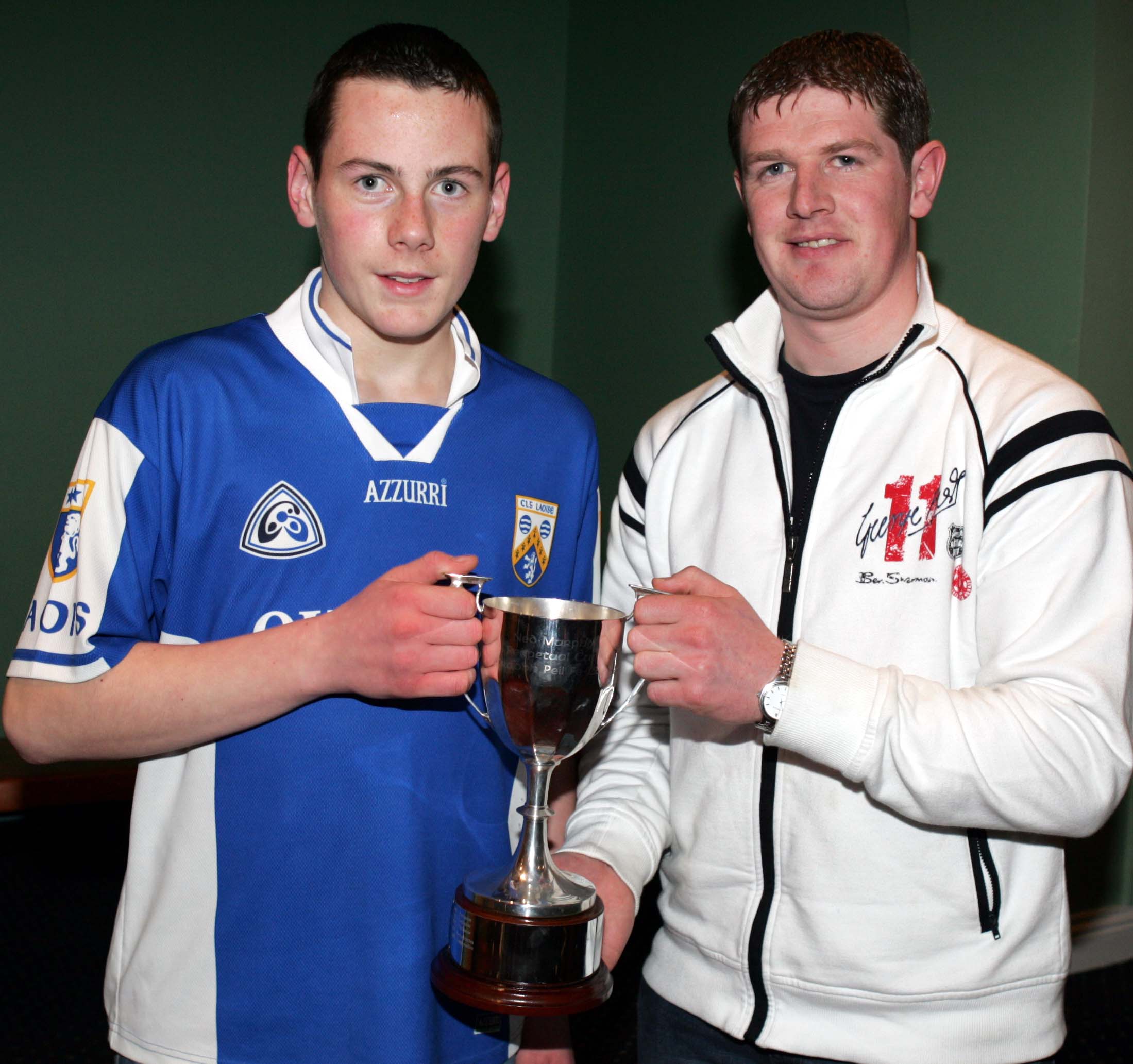 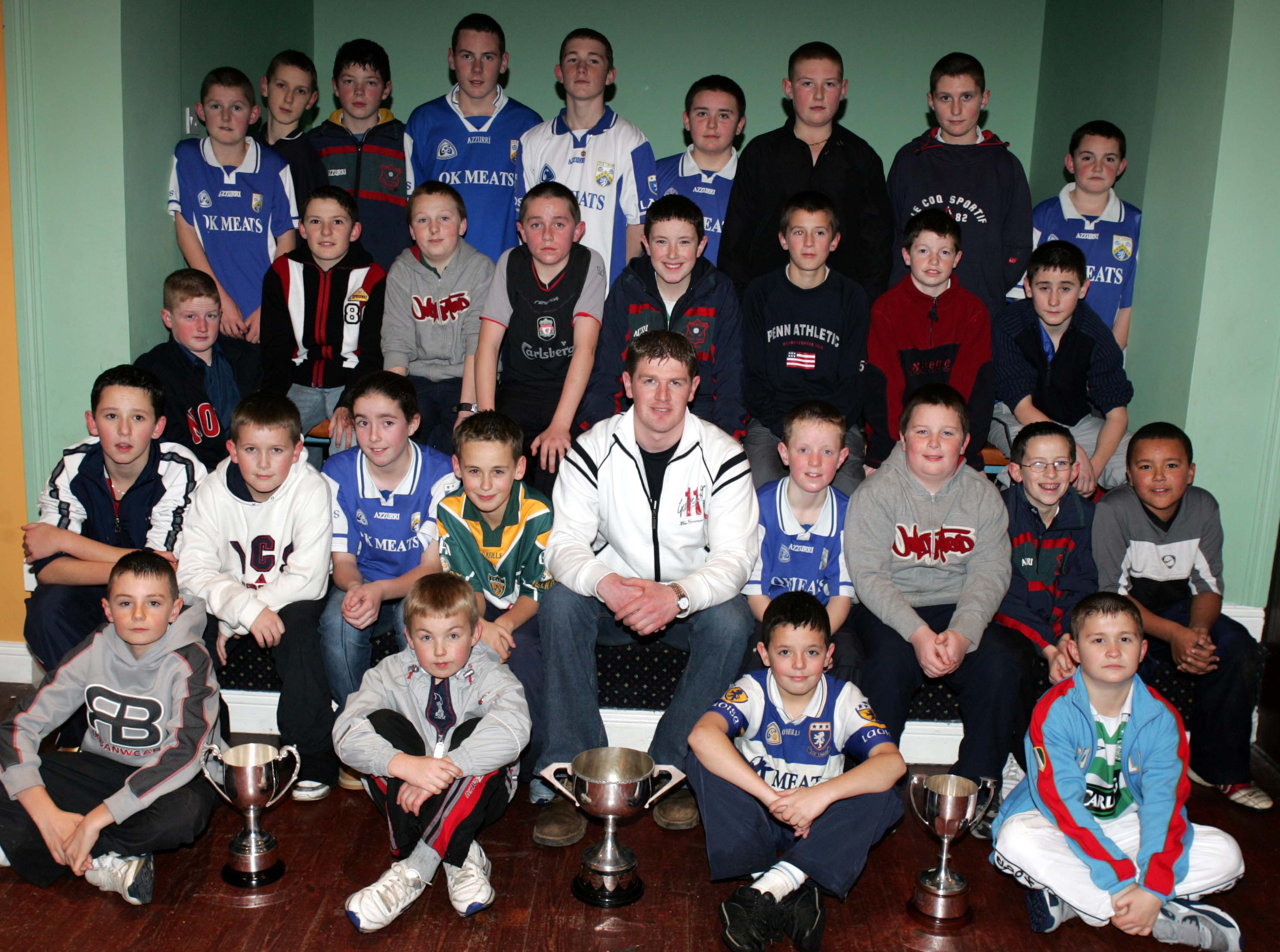