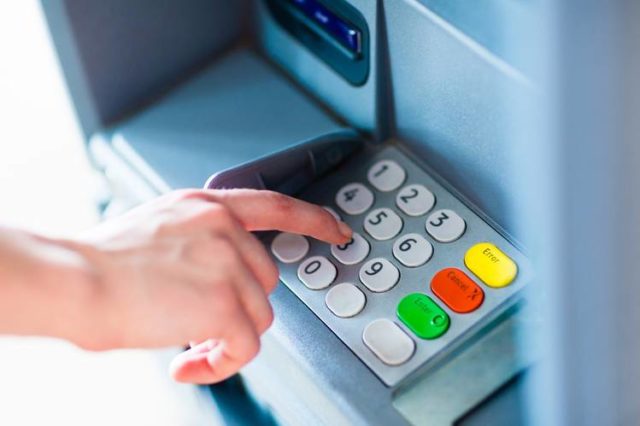 Laois consumers have been affected today by Bank of Ireland systems which have been down since this morning.

According to the Irish Times, Bank of Ireland’s ATM’s and online banking services have been down all morning around the country.

The issue has forbidden customers from accessing their cash through Bank of Ireland ATM’s and online.

“A number of our channels are currently out of service – including Bank of Ireland ATMs, 365 mobile banking app, 365 online and Business On Line.

“Customers are advised that Bank of Ireland cards are working at other bank ATMs and in retail outlets.

“Credit cards can be used as normal. We will provide further updates as soon as they are available and we apologise for any inconvenience caused.”

It is understood that Bank of Ireland are not aware of the root of the issue.

This comes just days after customer’s had issues receiving wages into their accounts.