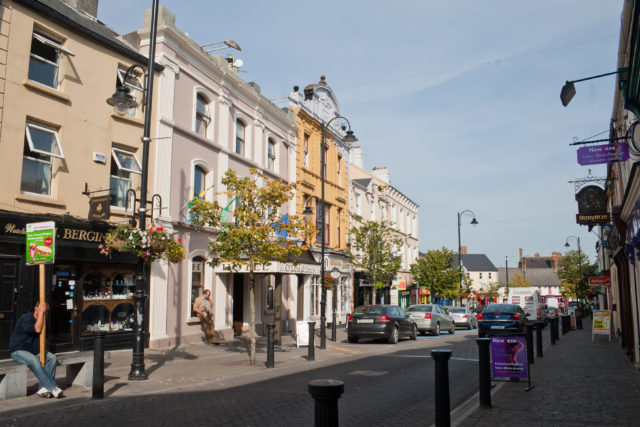 One Laois company is urging consumers to ‘shop green’ this Black Friday.

VIMAR Digital Marketing, which is based on Pepper’s Lane, released a video calling on people to do their Black Friday shopping in Laois this year.

Black Friday, which is on tomorrow November 29, is an informal name for the Friday following Thanksgiving Day in the United States.

The day after Thanksgiving has been regarded as the beginning of America’s Christmas shopping season since 1952, although the term “Black Friday” did not become widely used until more recent decades.

It has spread across Europe and Ireland in recent years and grown in popularity.

According to Greg Margas of VIMAR, if Irish shoppers spent €20 more locally, it would add €73 million annually to the Irish economy.

Check out his video below: