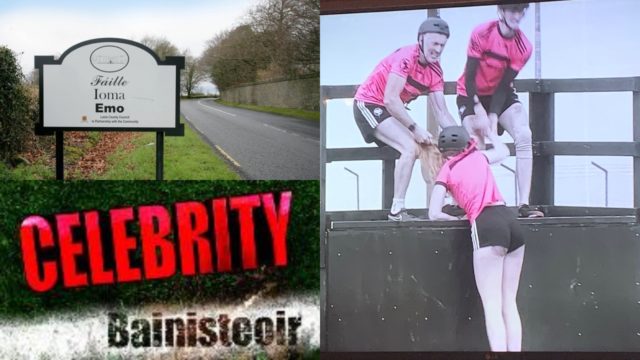 We’re back again with our the best tweets from this week.

There are some good ones. We must be naturals here in Laois.

We’ll get the petition going!

Fascinating documentary about undertakers on RTÉ One. Shocking reliable lads, they’ll be the last to let you down

What a legend is Mary..

James represents a lot of people who were not happy with the UK Election results..

I mean, that is definitely edgy..

i remember specifically requesting my mam to drive me to the emo road sign in laois when i was about 14 bc i wanted to be super edgy n get a picture w it in my docs, ripped jeans n flannel Who did i think i was

You know what they say…Pull like a dog and all that. Although, we’re not sure if that applies to hair..

We’re hardy here in Laois! Huge congrats to the Maher family into the final of #IrelandsFittestFamily . Pulled into the final by the hair on her head ?? pic.twitter.com/aHFdrttnlk