Scoil Chriost Ri suffered defeat in the final of the Lidl Post Primary Schools Senior “A” competition, with the Portlaoise school falling to an eight-point defeat against Westmeath’s, Moate Community School.

Moate were comfortable victors towards the end, but it was a close affair for large periods, though Aine Gaynor’s 53rd minute goal sealed the victory for her team. 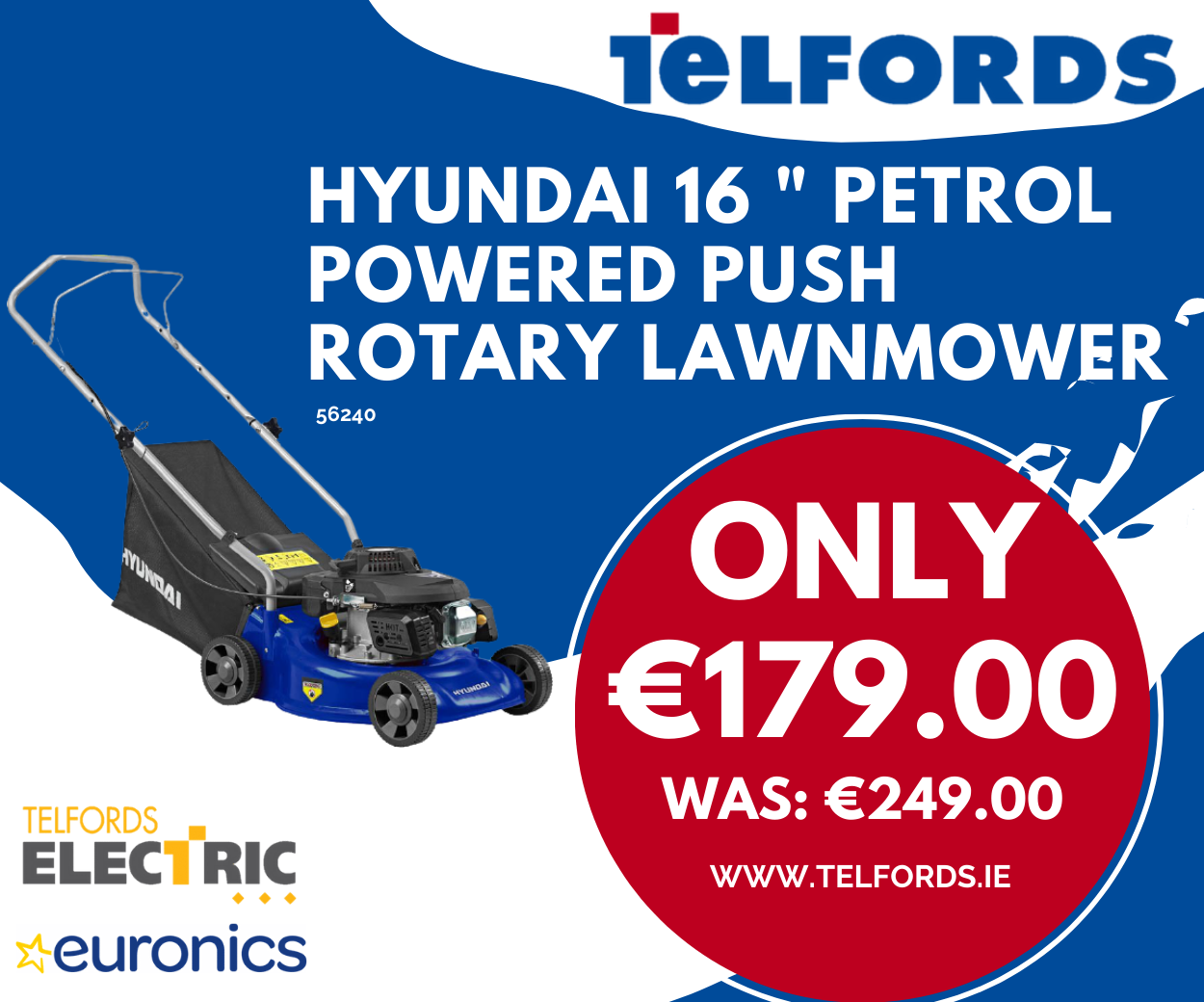 The conditions were awful for football, with heavy fog descending over O’Connor Park, Tullamore, which made it very difficult for both sides.

It was an open game of football, though Moate just about had too much for their gallant opponents and they were deserving winners. 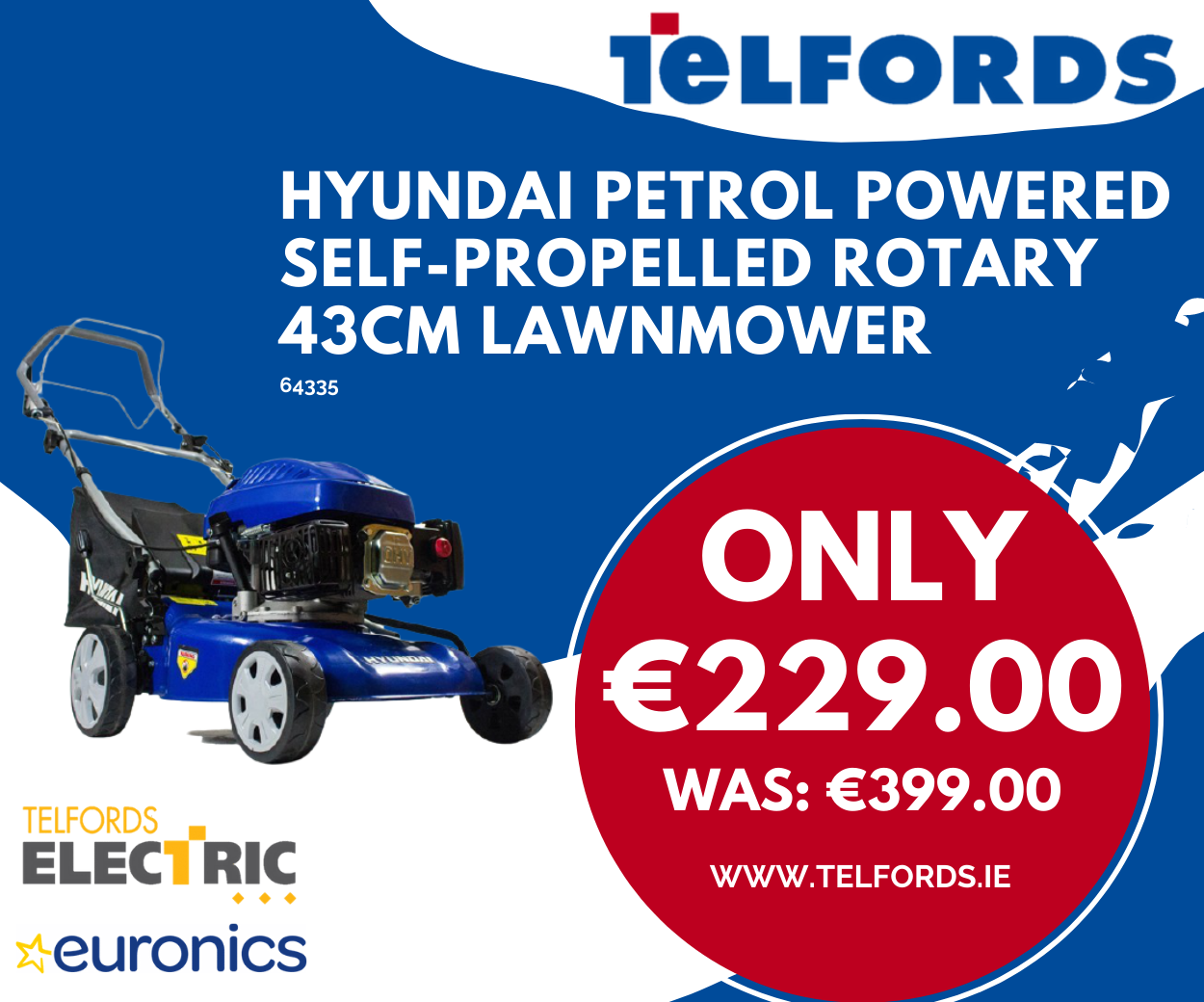 It was the Westmeath school who opened the scoring, courtesy of a free from Gaynor, before a similar score from the same player doubled her sides lead.

Leah Loughman then opened the Laois school’s account, though scores from Shannon Mulvihil and Gaynor gave Moate a three-point lead.

Moate then got the games opening goal on the quarter-hour mark, as Mulvihil finished to the net from close range to stretch her sides lead to six.

Chriost Ri scored the next four points in succession, courtesy of Sarah Larkin, Ciara Crowley and Loughman (2) to reduce the deficit to two, though Moate responded with three points of their own, as the Westmeath school held a 1-7 to 0-5 lead at the interval.

Points from Larkin and Loughman after the break reduced the gap to three points, though that was as good as it got for Chriost Ri, as scores from Mulvihil and Gaynor restored Moate’s five point cushion.

It was tit for tat up until the 53rd minute, when Gaynor found the net, after a pass from Sinead Robbins, to give Moate an eight-point lead.

The victors were never going to relinquish that advantage and the goal turned out to be the final score of the match, as team captain Roisin Ennis lifted the trophy, with her side holding out for an eight-point win.