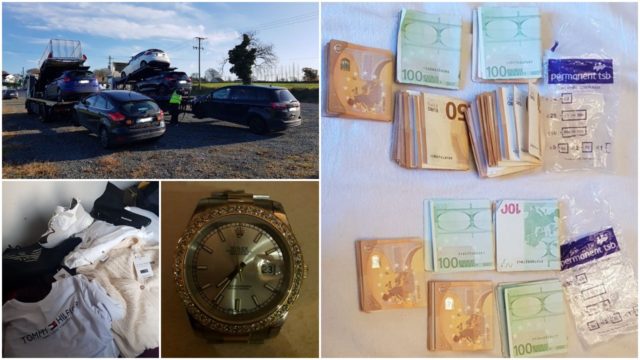 This was one of multiple searches that happened throughout the year.

Laois was among eight counties that had premises raided by members of the Criminal Assets Bureau.

It was part of an Garda operation against an organised crime group in the region.

Six cars and almost €20,000 in cash was seized along with watches, designer clothing, mobile phones and drugs.

Laois was targeted along with Longford, Offaly, Westmeath, Tipperary, Cavan, Roscommon and Dublin.

A man in his twenties was arrested and is being held at Longford Garda station.

“A total of twenty one searches were conducted across eight counties. 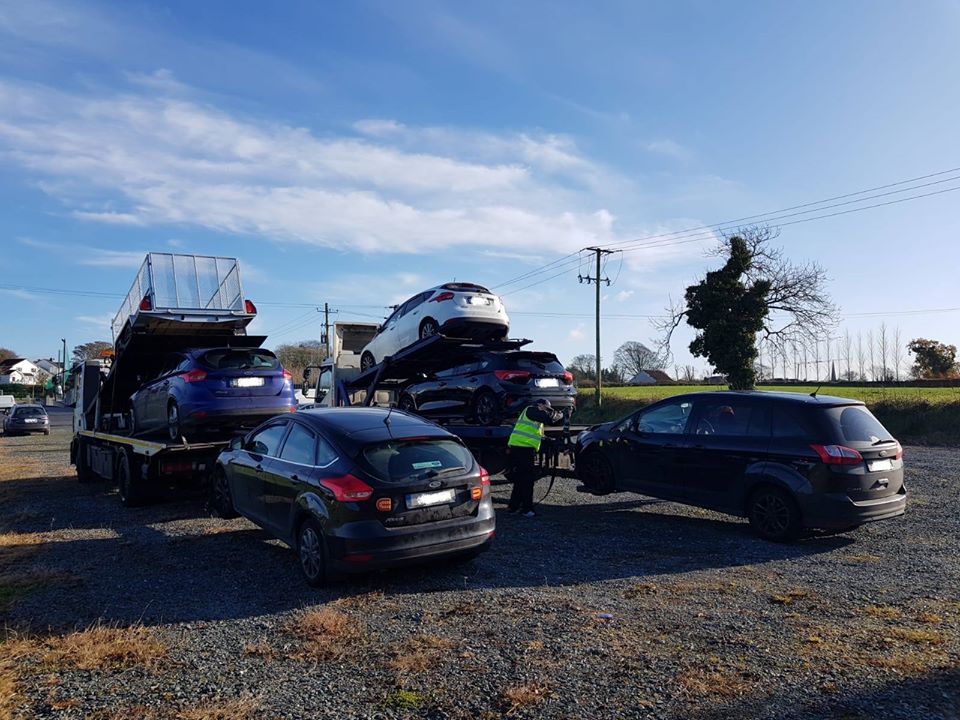 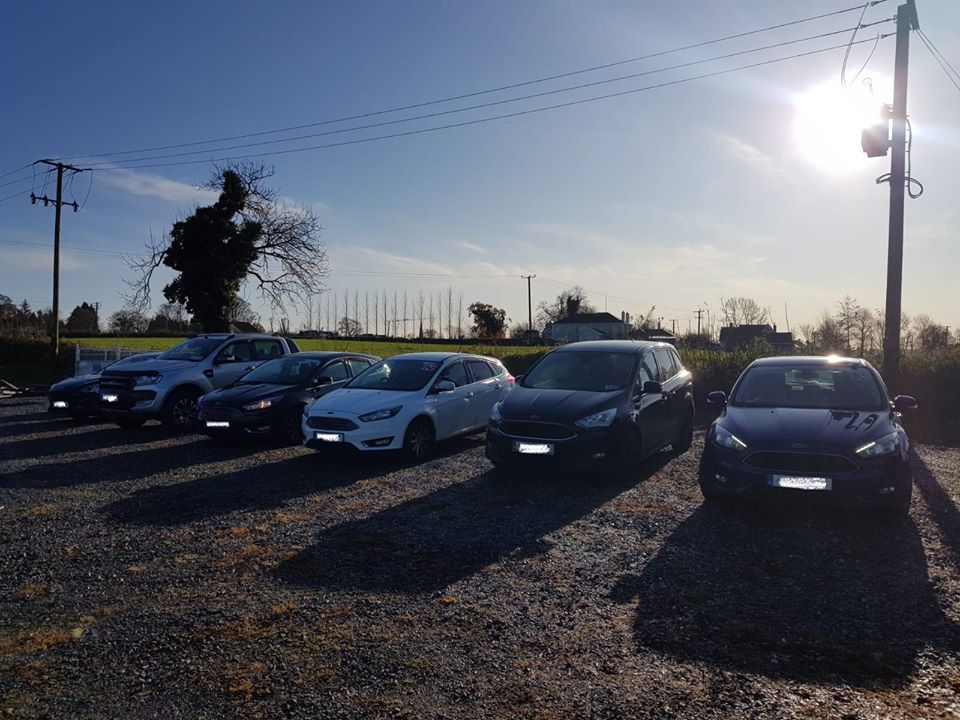 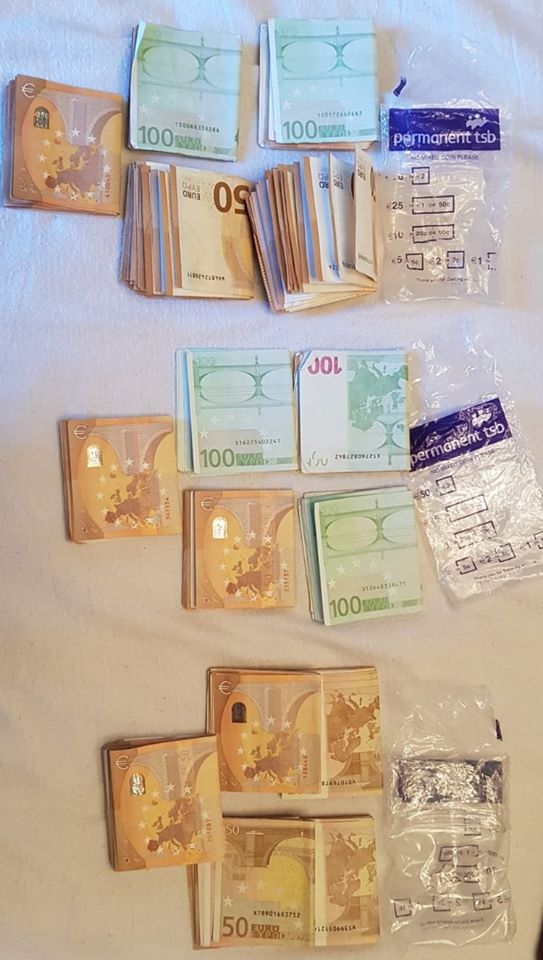 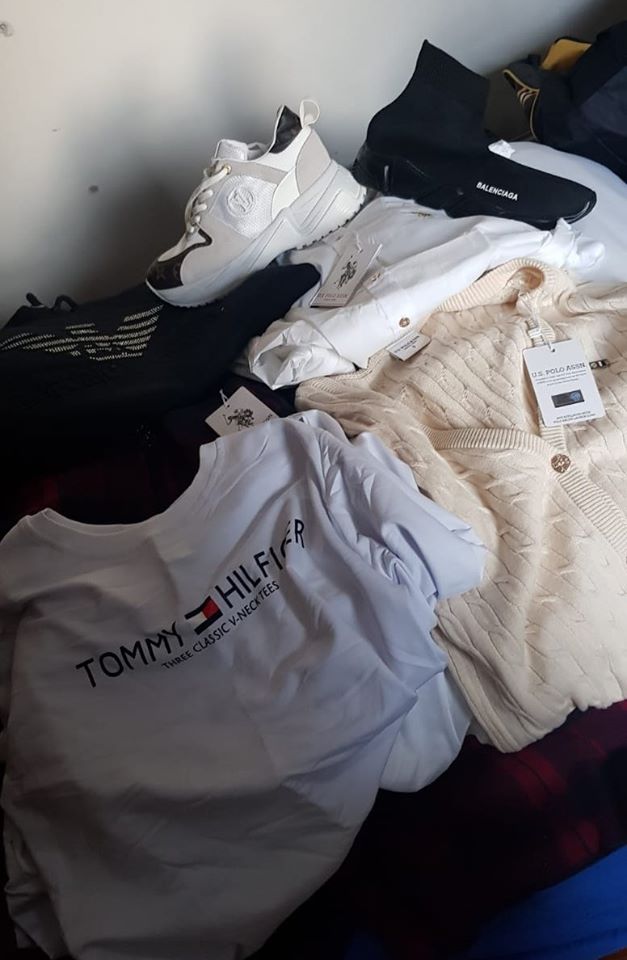 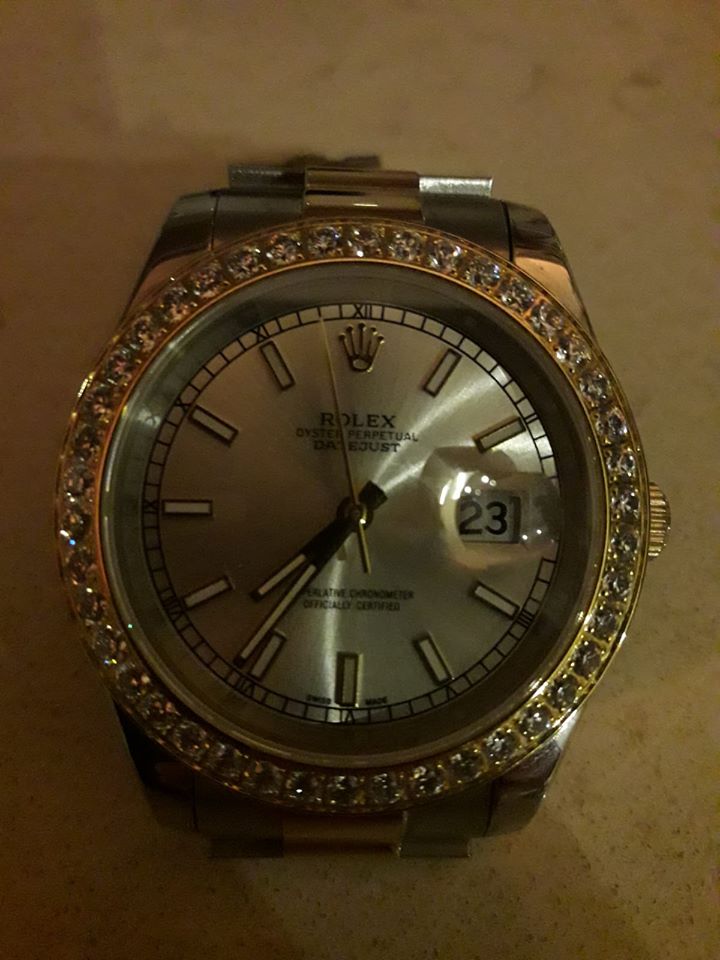