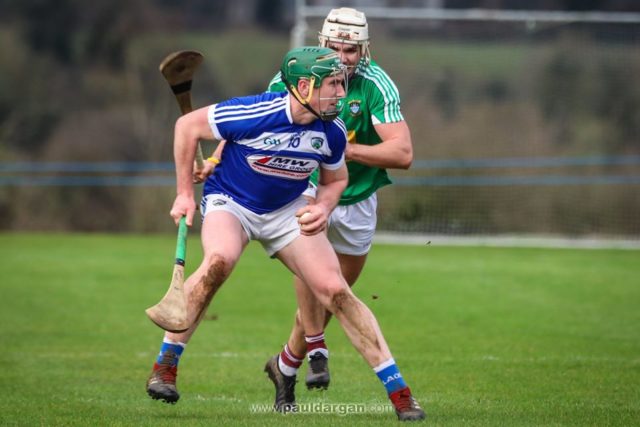 The Laois hurling team to take on Dublin in Parnell Park on Thursday night has been named and shows a number of changes from the side that lost to Westmeath in Borris-in-Ossory last Sunday.

Laois were due to play Dublin before Christmas but it was postponed as Laois were unable to field a panel.

But it has been re-fixed for this Thursday, January 9, with a 7.45pm throw in.

Enda Rowland, Liam Senior, Donnacha Hartnett, Ciaran McEvoy, James Ryan, Ross King and Stephen Bergin all come in to the side to start.

Paul Simms, Allan Connolly, Daniel Comerford, Eric Killeen, James Keyes, Aaron Bergin and Eoin Gaughan all make way as Eddie Brennan juggles his resources ahead of the opening round of the league on Saturday, January 25.

Dublin have won their two games to date against Westmeath and Carlow and will qualify for a semi-final against Galway on Sunday unless Laois record a big win.

Laois open their league campaign at home to Wexford on Saturday week.

Laois will also have league games against Clare, Dublin, Kilkenny and Carlow.

Laois’s meeting with Dublin on Thursday will be the first of three meetings between the counties in Parnell Park – they will also meet in Round 2 of the league on February 2 and in the championship on May 30.