The good times just keep on coming for a great group of young basketball players from Portlaoise.

A little over two days after helping the school Scoil Chriost Rí  win a prestigious All Ireland U-19 ‘A’ title, most of them returned to the National Basketball Arena in Tallaght to win the U-18 title with the Portlaoise Panthers.

Portlaoise Panthers were crowned Hula Hoops U-18 National Cup champions at the Arena in Tallaght this evening as they won out 76-53 over Waterford Wildcats in a dominant display.

MVP Gillian Wheeler led the charge, with a big double-double performance of 19 points and 10 rebounds, and she had a strong supporting cast around her, with Sarah Fleming and Lisa Blaney key scorers on the day, while Hannah Collins and Jasmine Burke were big under the boards for the Panthers.

Despite a standout display from Wildcats’ Bami Olukayode, as well as good work from Sarah Hickey, Portlaoise just had too much for them in the end.

Speaking afterwards, Jack Dooley of Portlaoise said: “It’s super! They are a brilliant bunch of girls, they had a school’s cup final on Wednesday, so we always knew it was going to be tough coming into today.

“But the girls persevered and were super. We had 10 girls play in the first half and they were all incredible. That was the difference – we had a bench and we were able to keep building on our scores.”

And a number of those same players are back in action again on Sunday when they take to the court for the club’s senior team in the Division 1 Cup final.

Captained by Deirdre Tomlinson, they take on Trinity Meteors at 1.30pm on Sunday.

You can check our a great selection of Sportsfile images below from Friday night’s action. 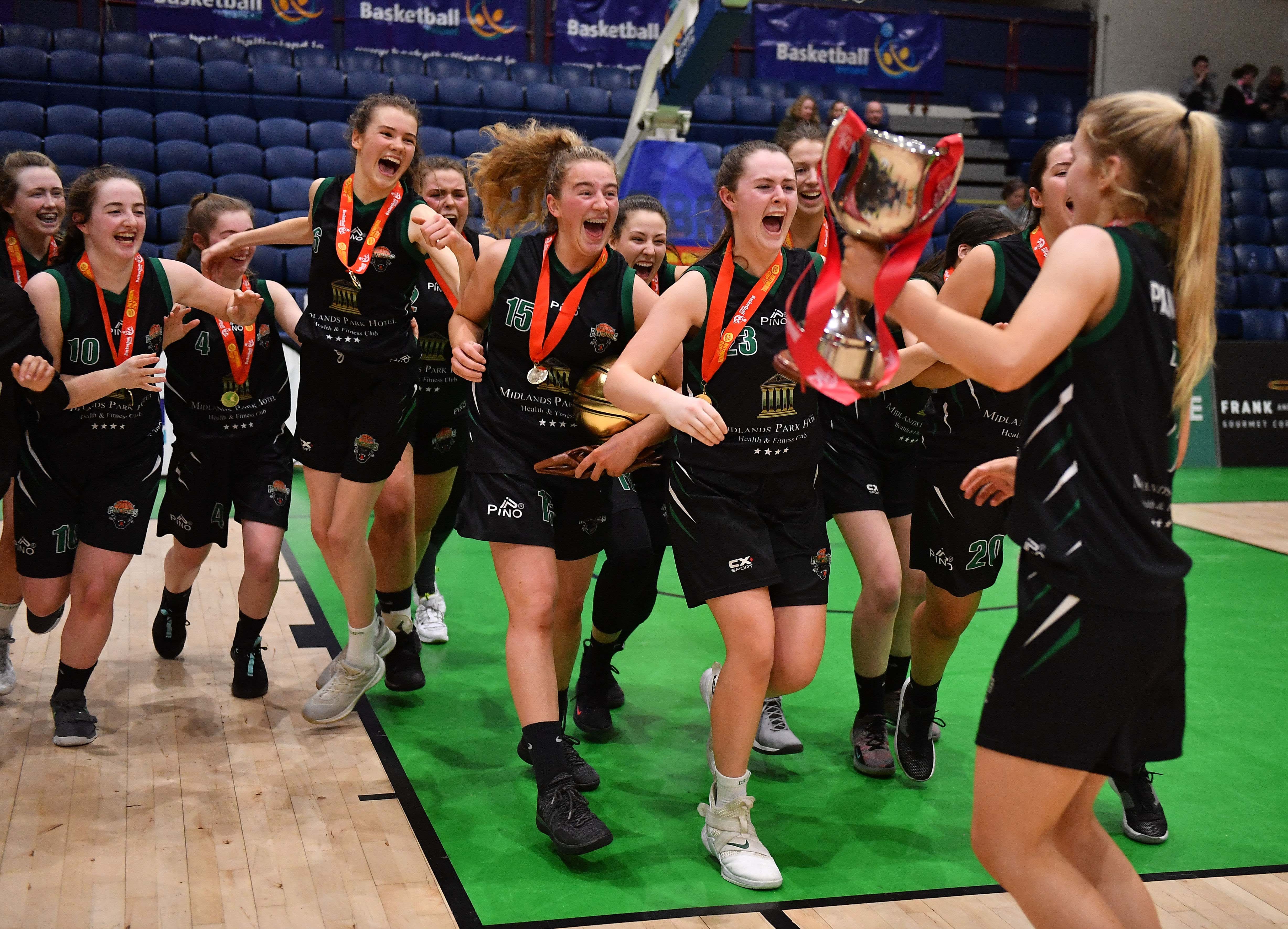 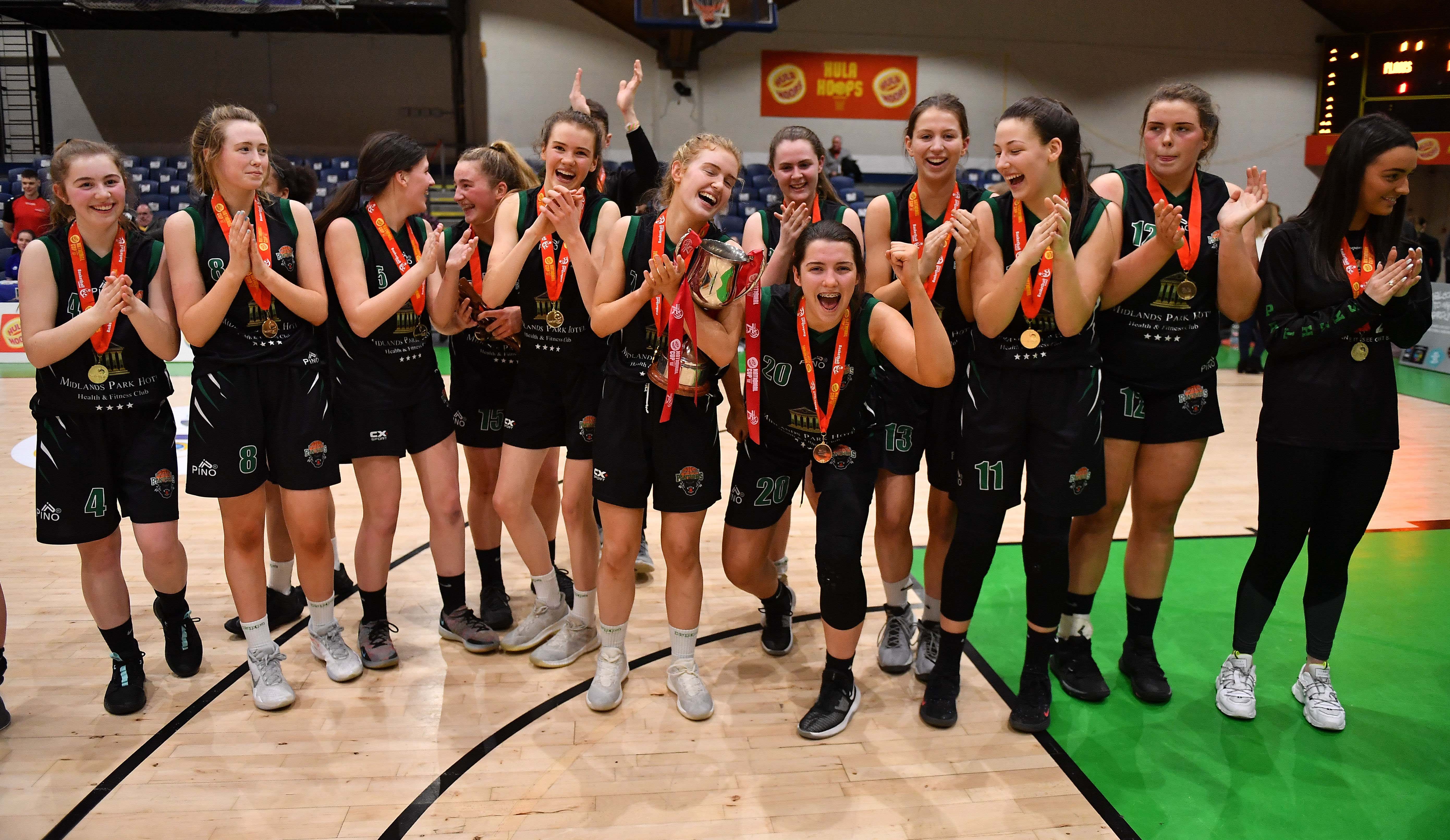 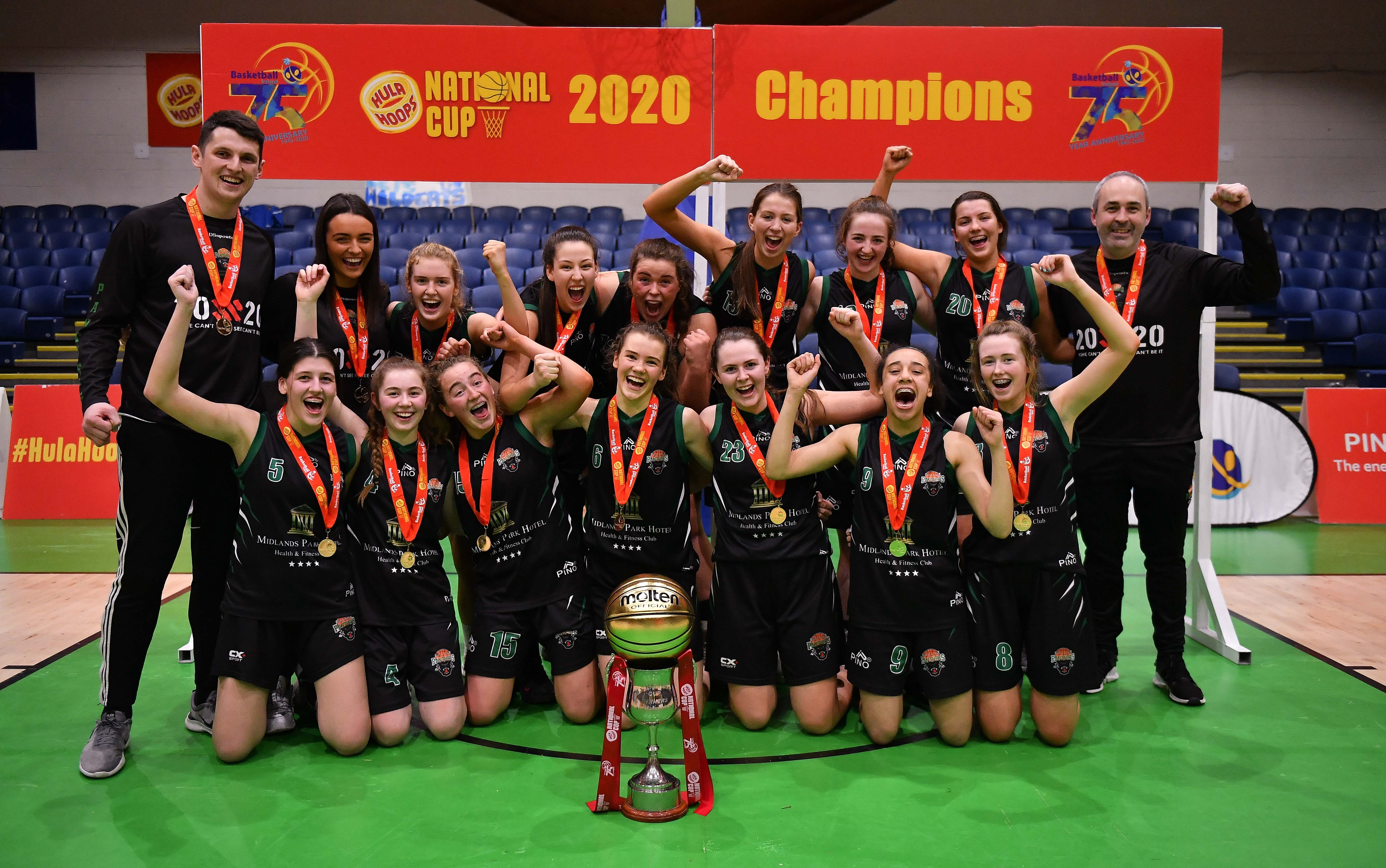 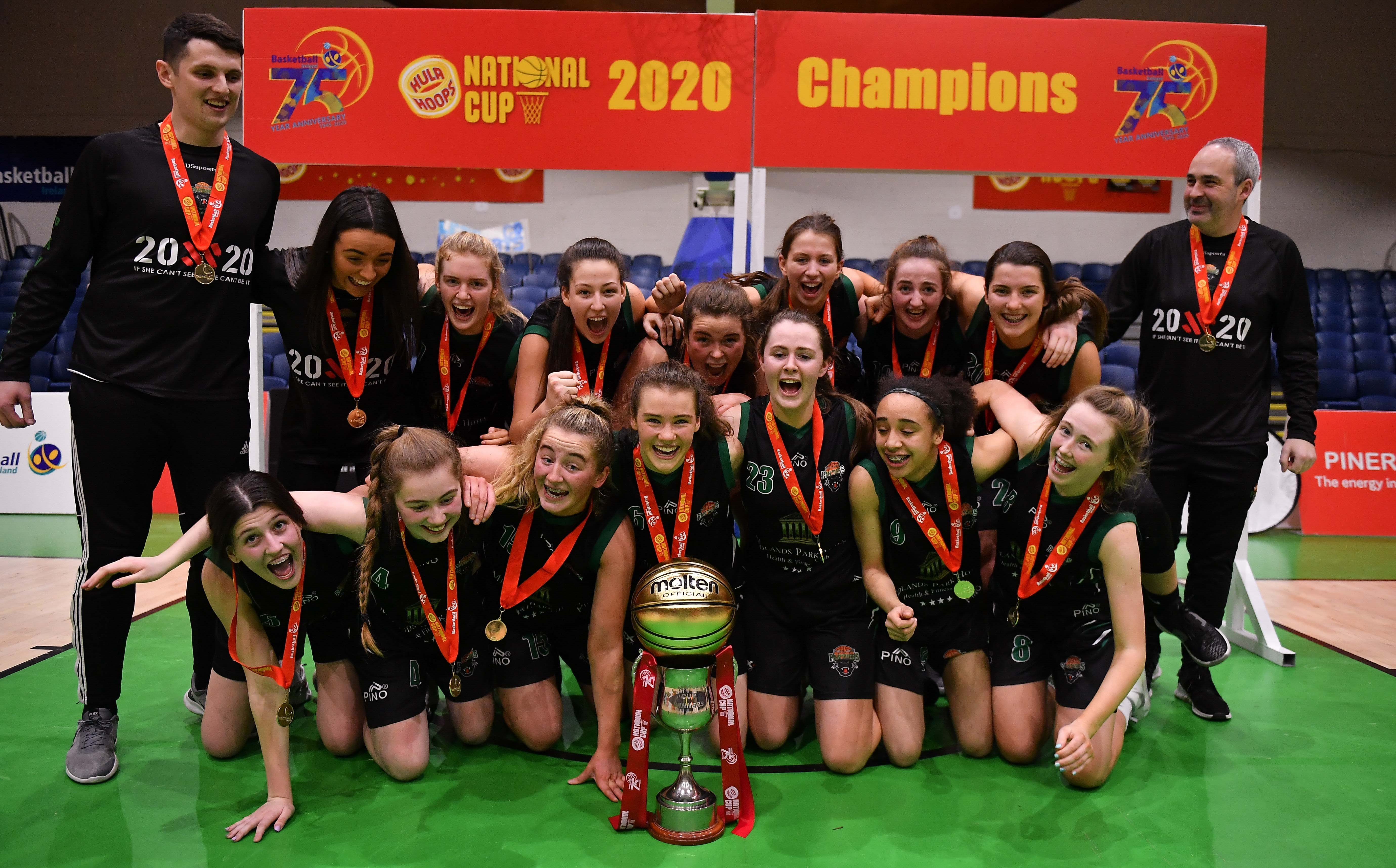