There’s something so classicly timeless about election count photos.

And even though it’s only nine years ago, the photos from the 2011 Laois-Offaly General Election count are a real trip back in time.

John Whelan’s excellent Election Memories piece (when he was a candidate himself for Labour) on LaoisToday on site gave a taste of some of those images.

But we’ve dug out more since. And boy was Alf Harvey on top of his game over those three marathon days of counting.

It was, as John Whelan wrote, an election like no other.

It was the end of Brian Cowen’s political career as he passed the baton on to his brother Barry after 27 years in the Dáil and the last three as Taoiseach.

It was the end, too, for Fianna Fáil’s John Moloney as he lost the seat he had held since 1997.

Moloney was one of the many Fianna Fáil casualties as they left Leinster House that spring with 77 TDs and came back with just 20.

Sean Fleming was one of the FF survivors but Brian Stanley was the big breakthrough success for Sinn Féin while Charlie Flanagan was returned comfortably too and it was a first success for Marcella Corcoran-Kennedy for Fine Gael as she took the seat held for the previous nine years by Olwyn Enright.

In all there were three new TDs for the constituency as Barry Cowen, Corcoran-Kennedy and Stanley replaced Brian Cowen, Olwyn Enright and John Moloney.

We’ve delved into the archives and gathered up a selection of great Alf Harvey images.

No doubt you’ll recognise many of the younger faces. 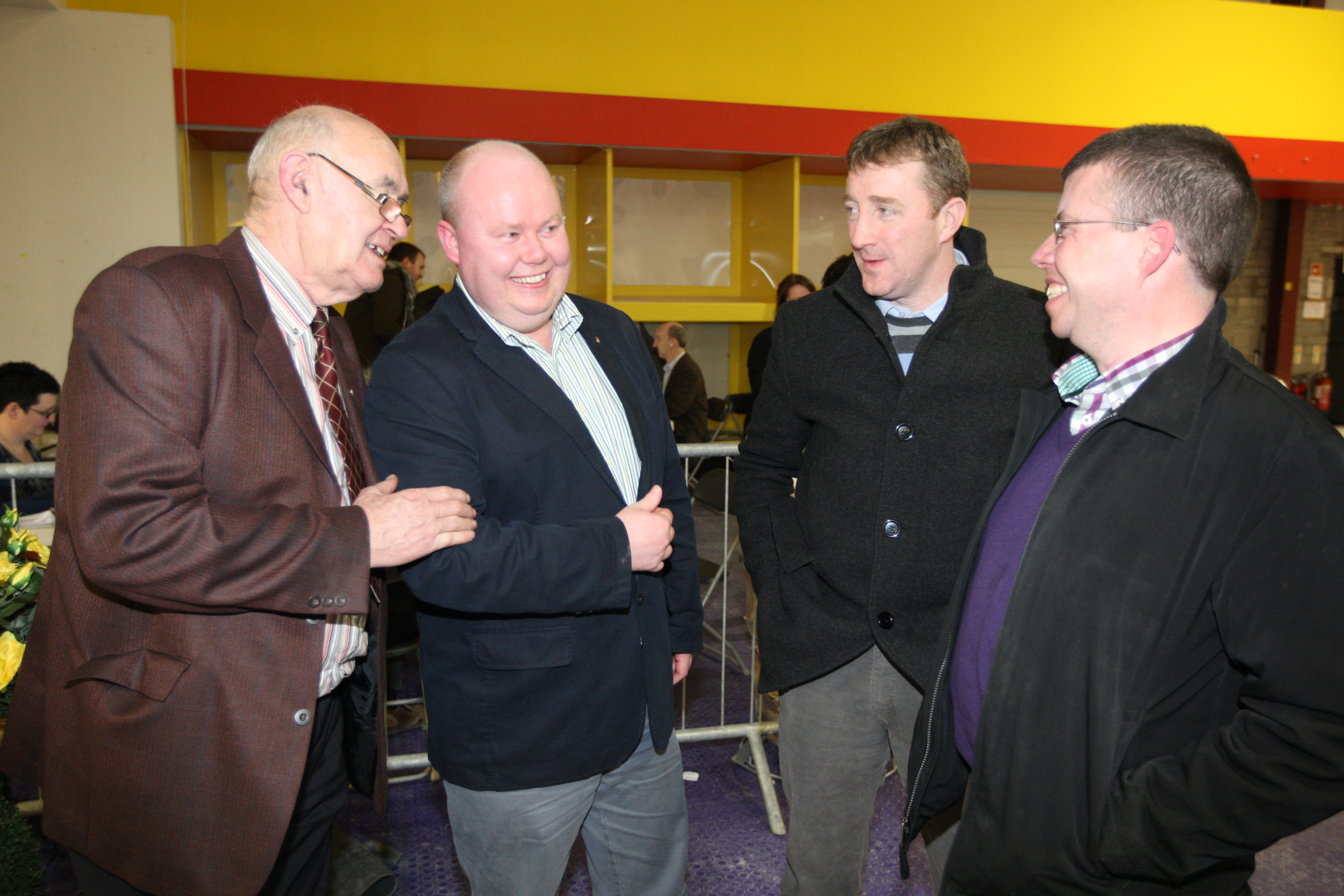 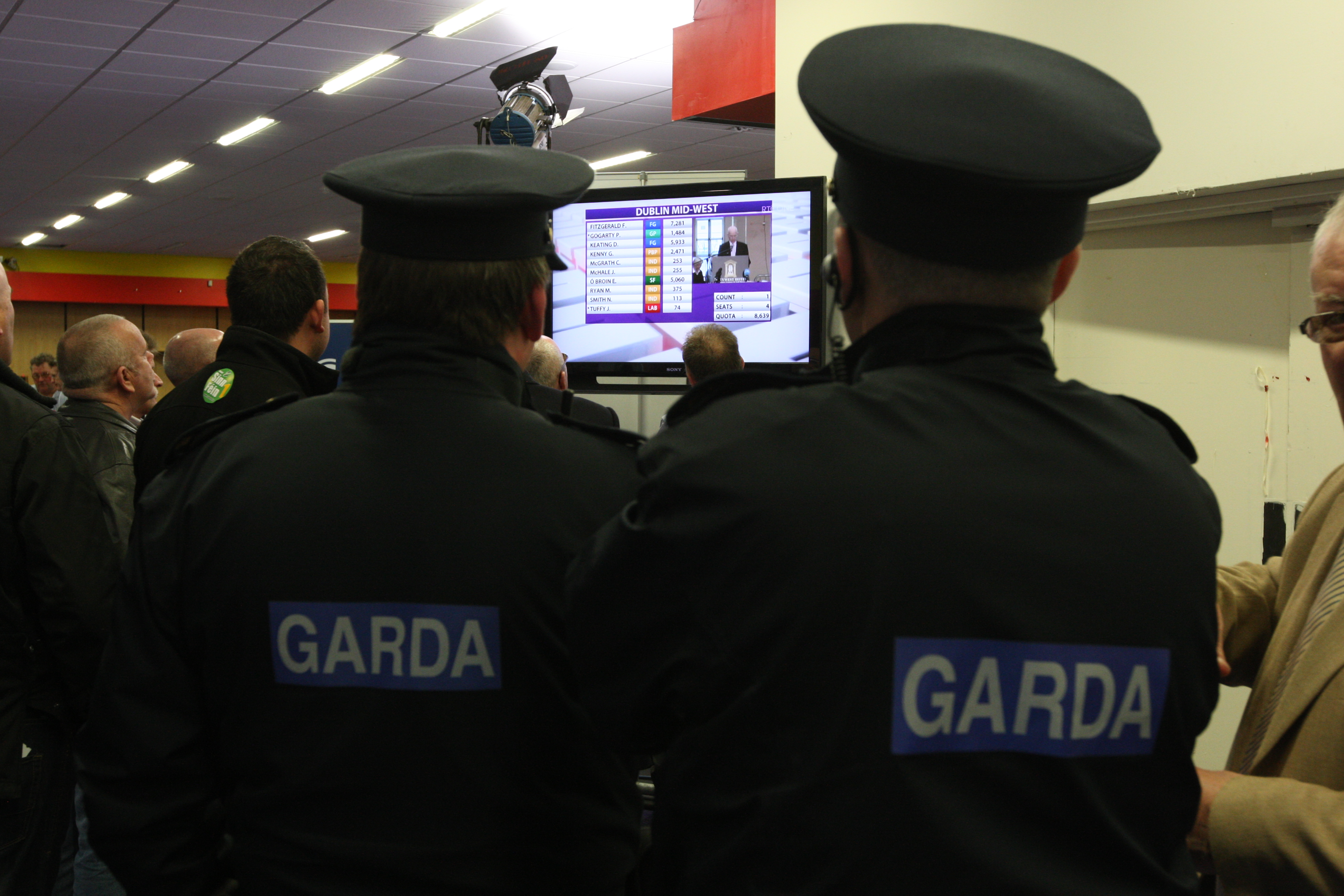 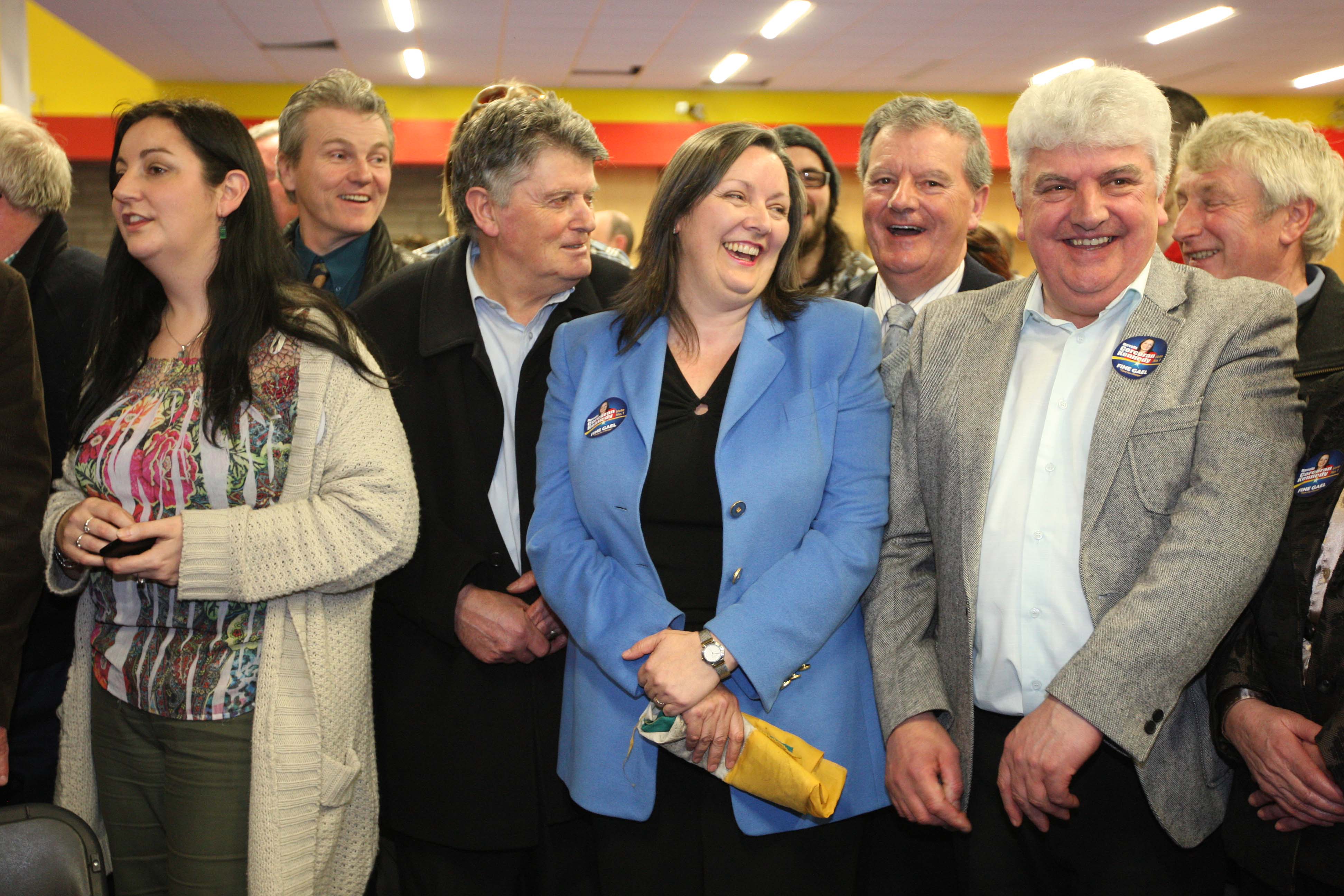