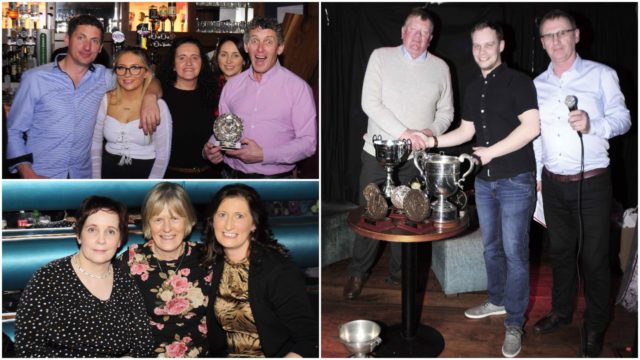 Colt defeated Clonaslee back in July to claim he ACHL Division 5 title.

It was a 33-point thriller with the scoreline at full time being Colt 2-16 Clonaslee 1-17.

They received their medals and trophies on Saturday night.

This will be the last hurling title for the old Colt club as a new club has formed between Colt and Shanahoe, Colt/Shanahoe GAA.

It was a great night of celebration for the club and it’s team’s achievement.

Our photographer Gerry Cullen was there on the night and he captured some great pictures: 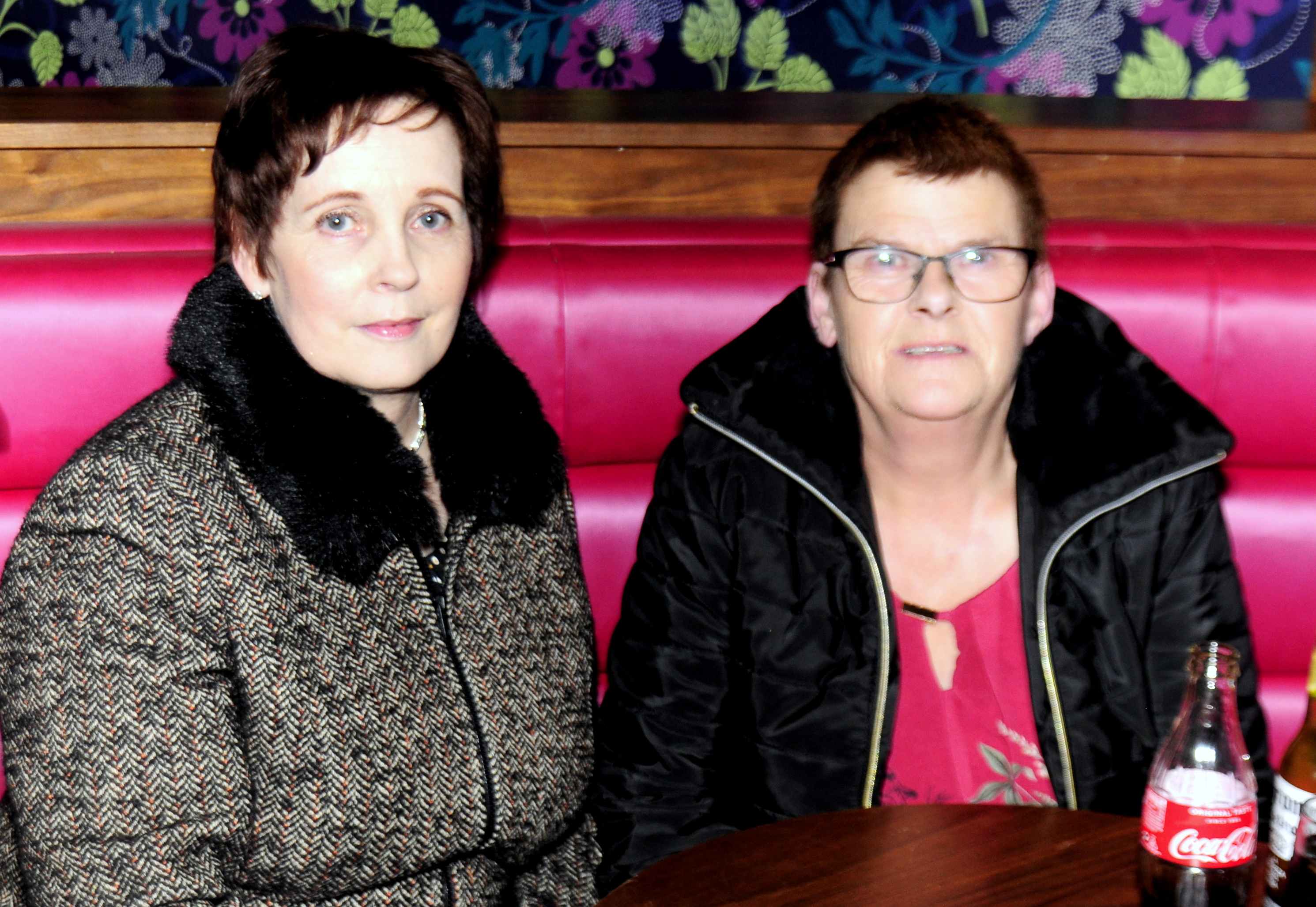 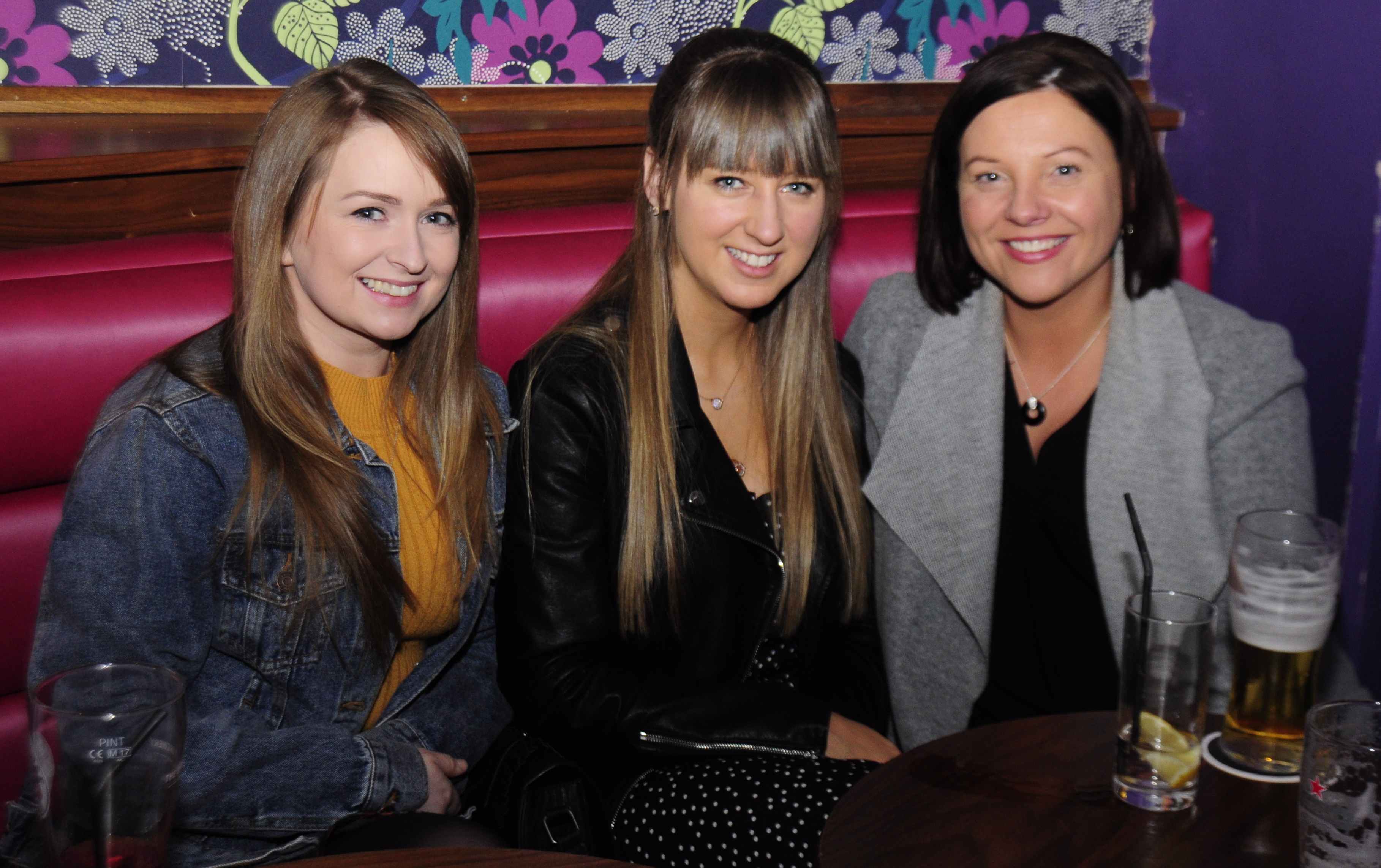 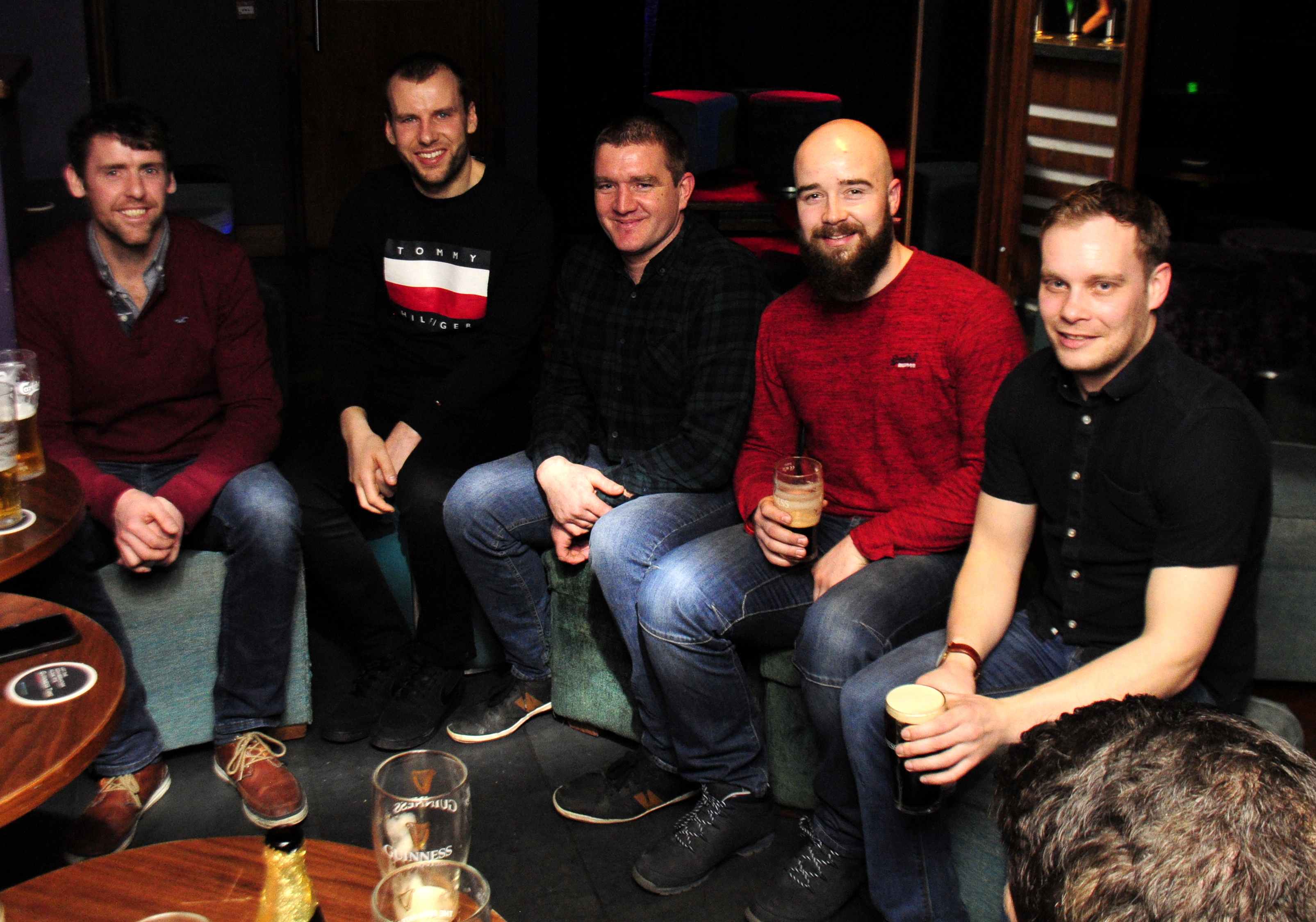 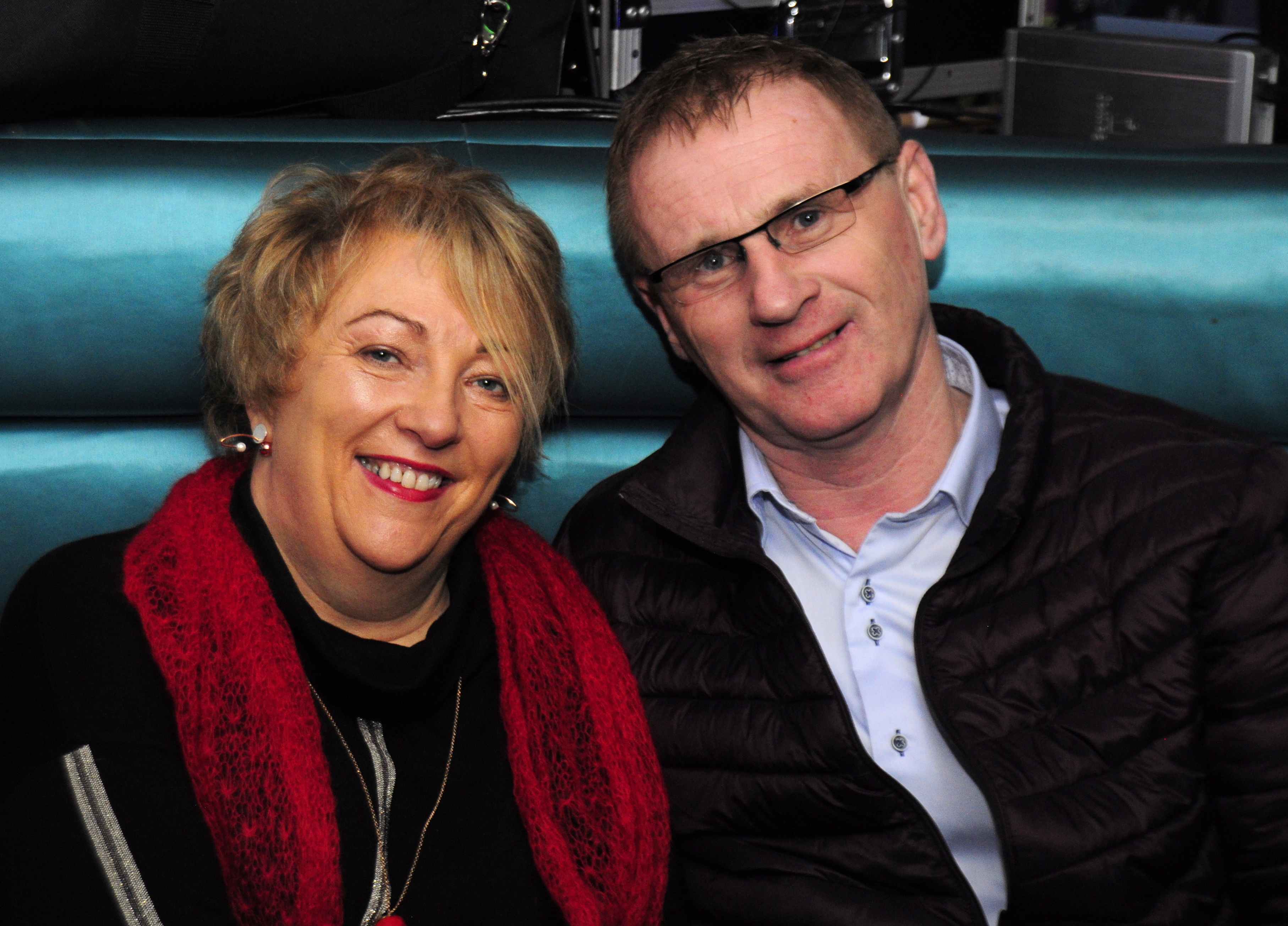 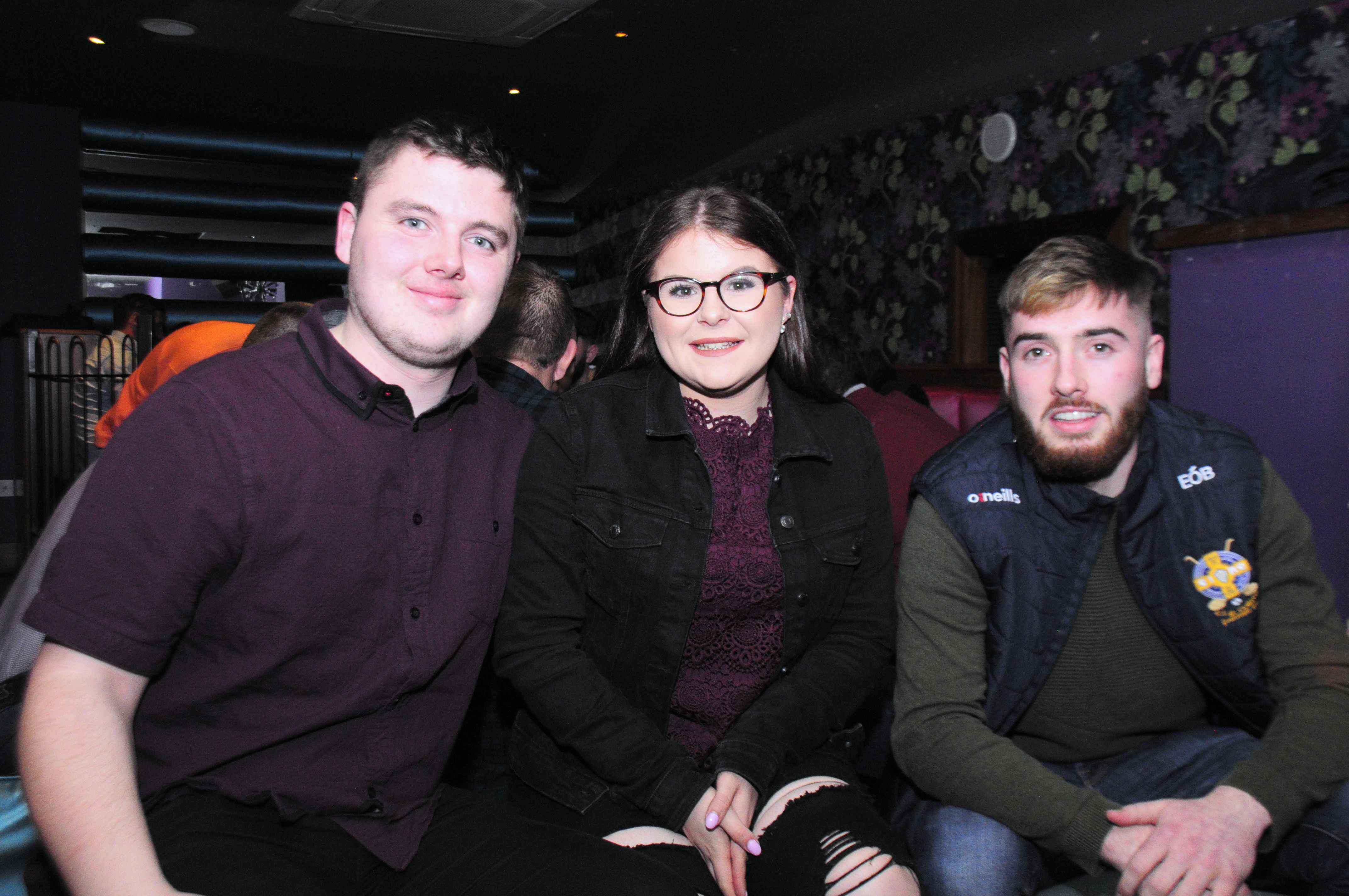 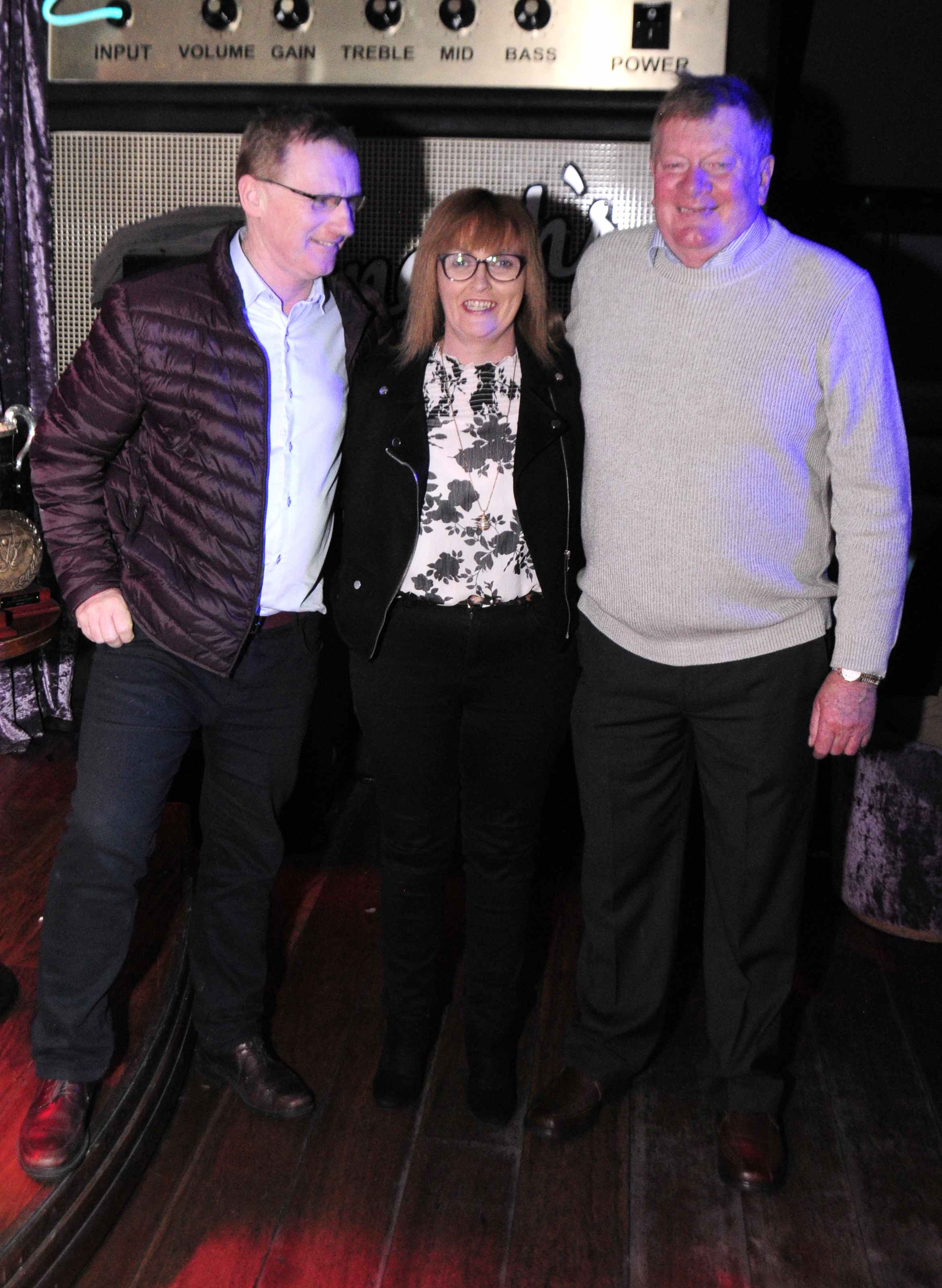 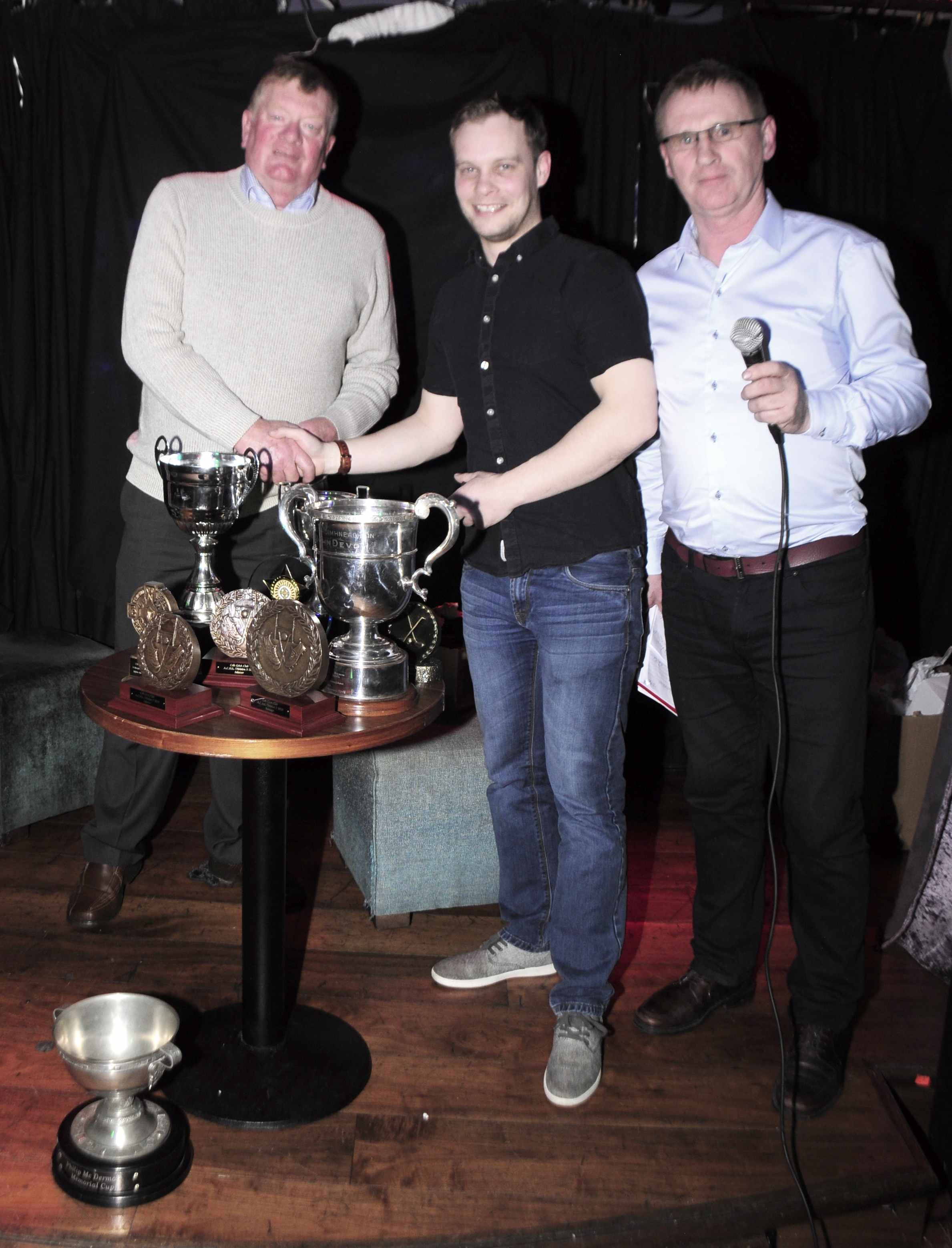 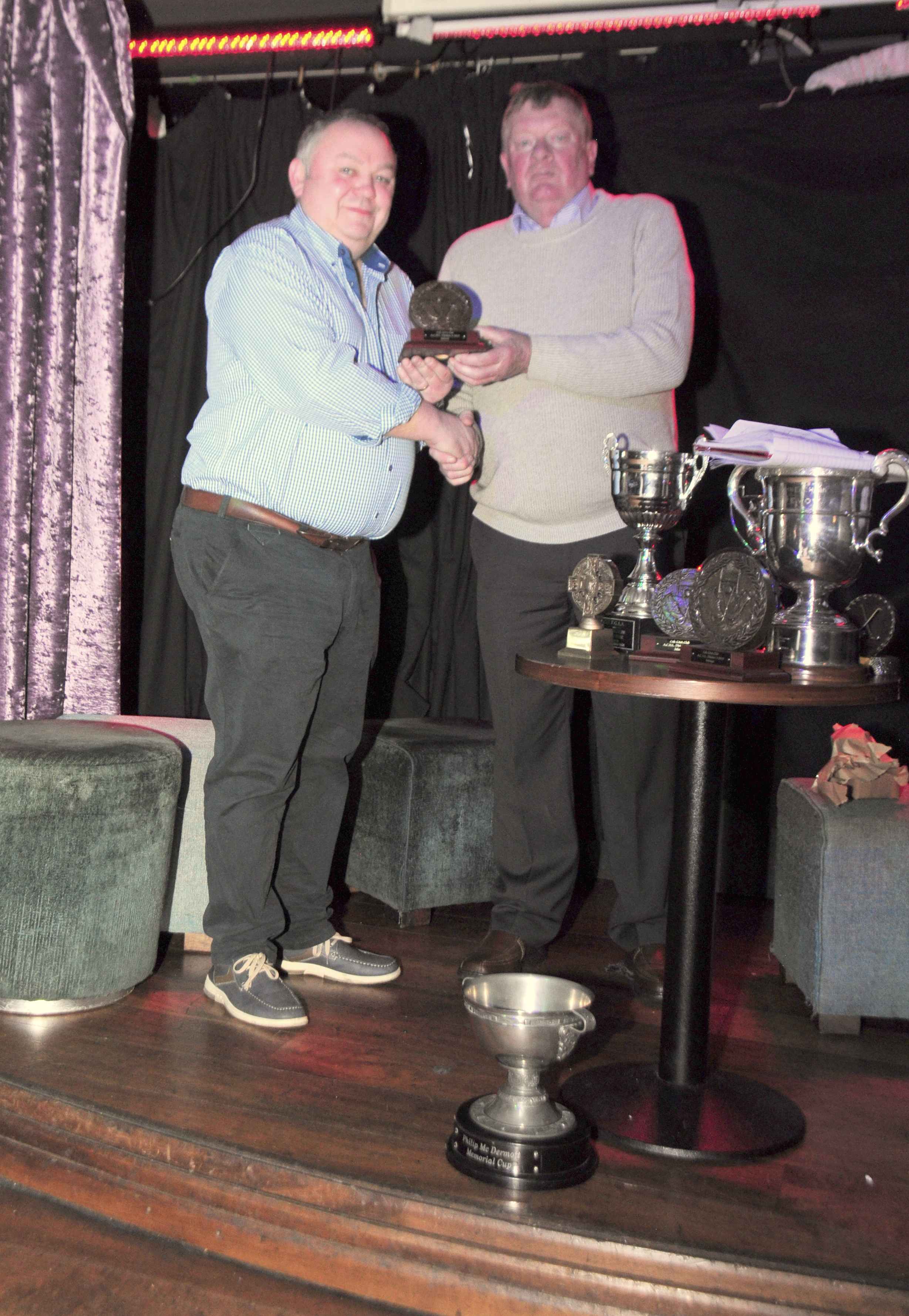 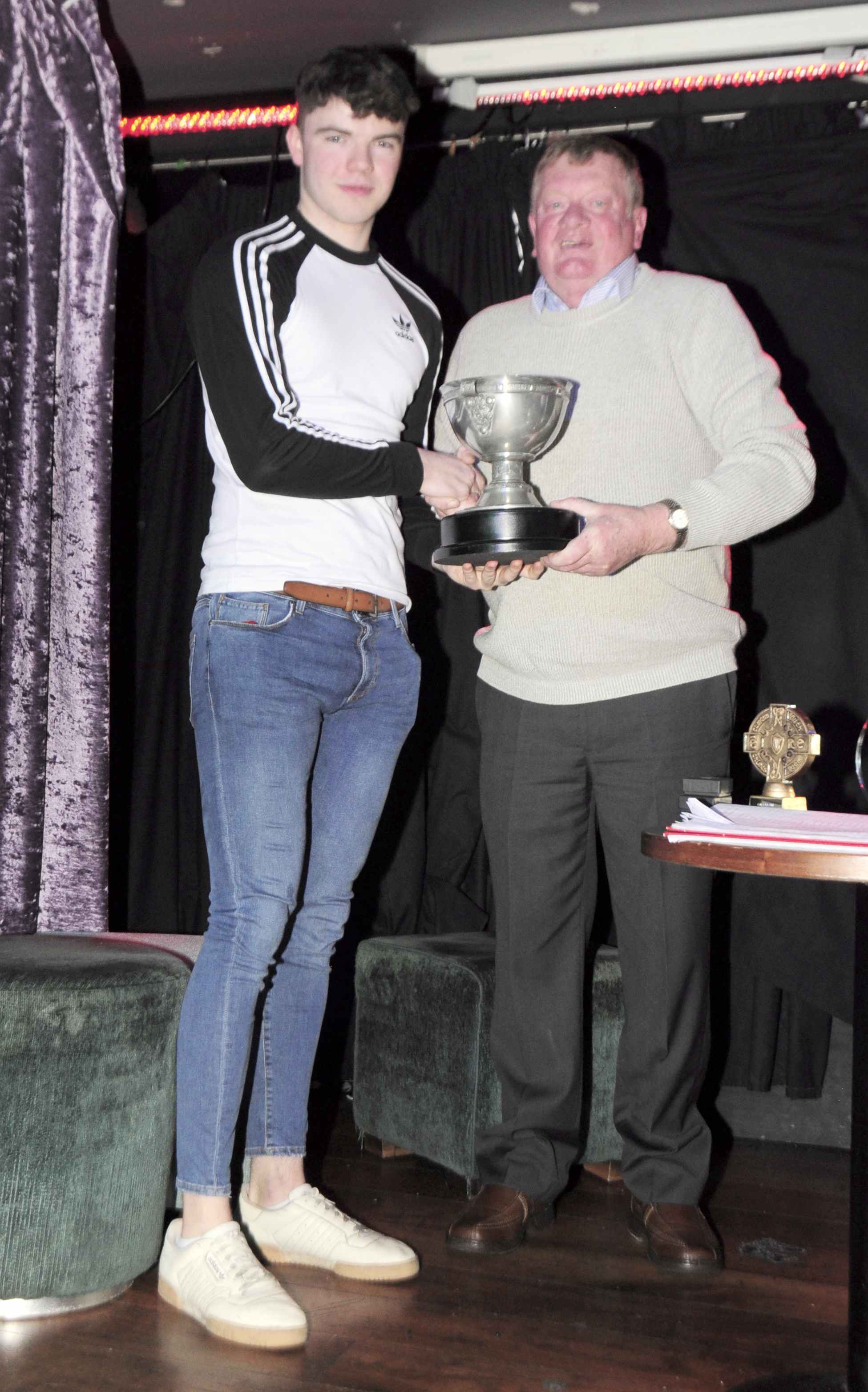 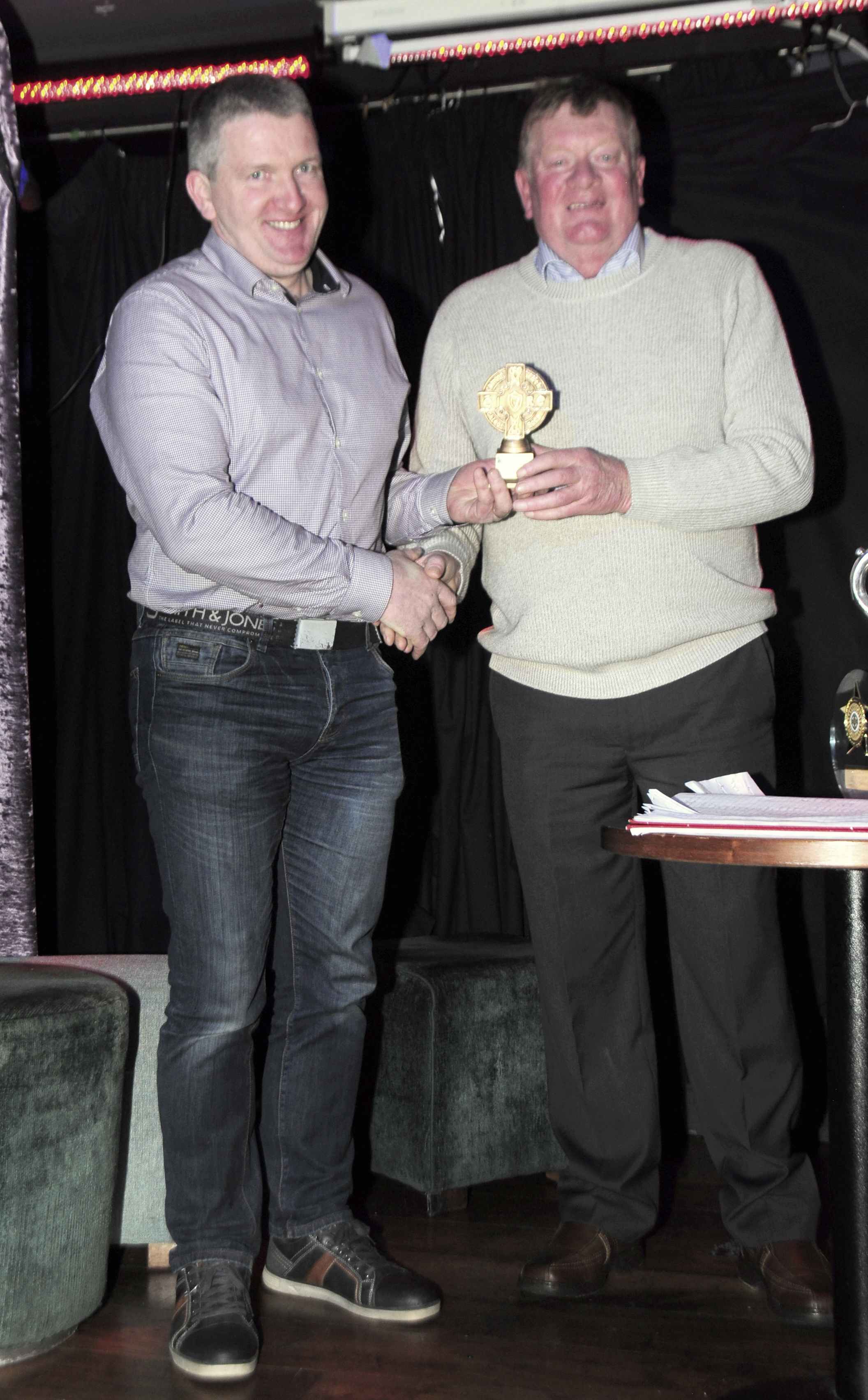 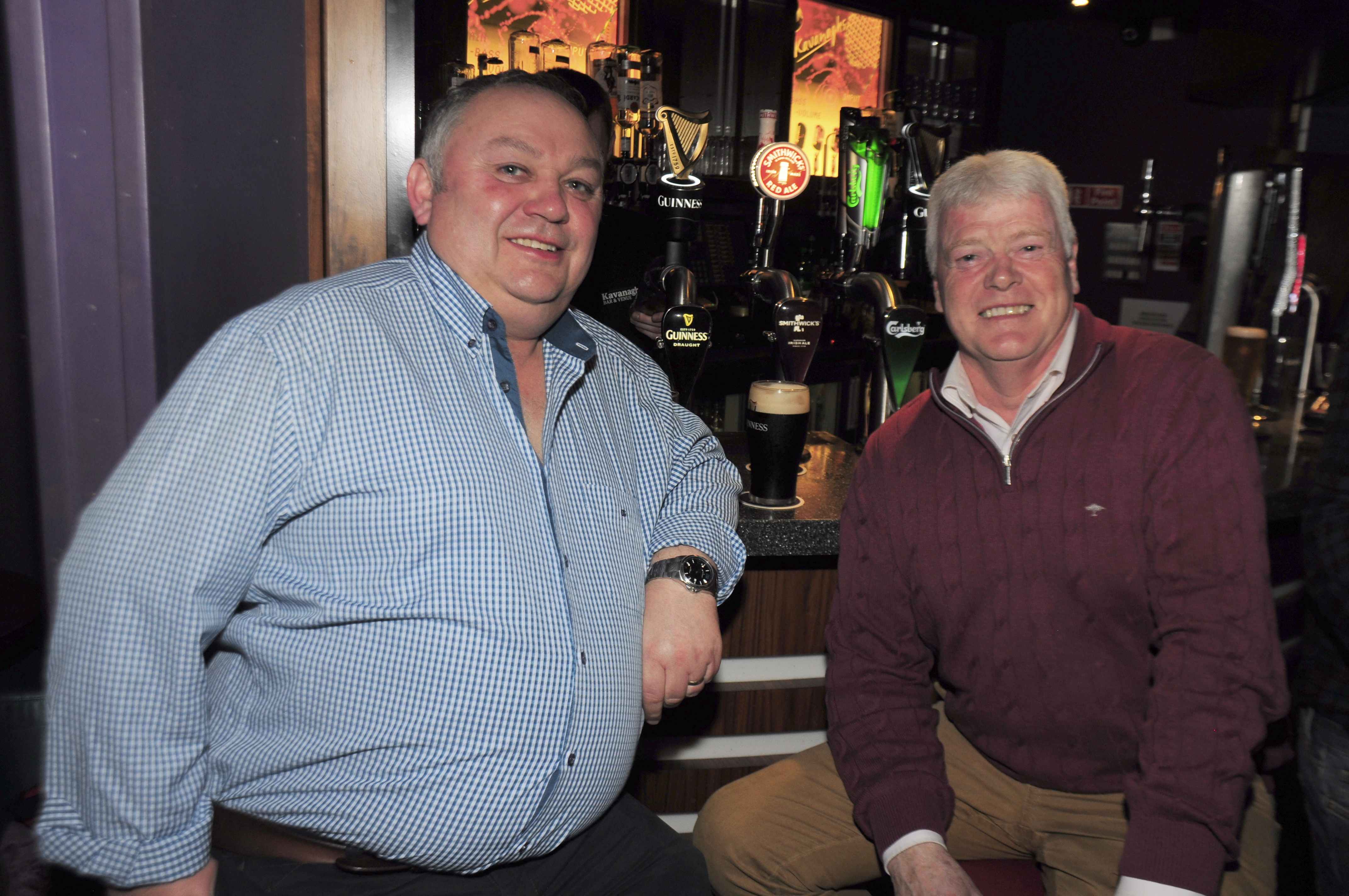 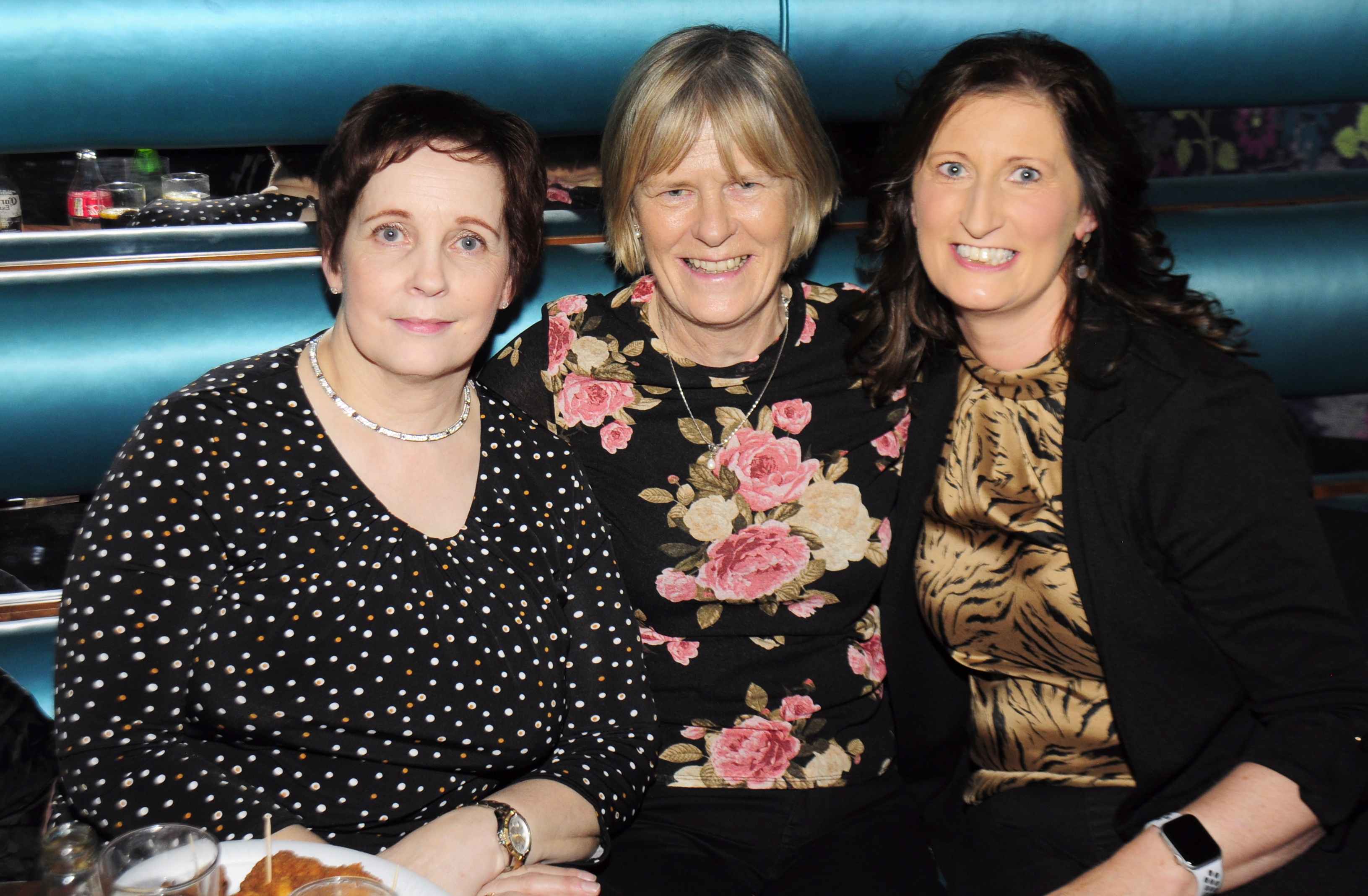 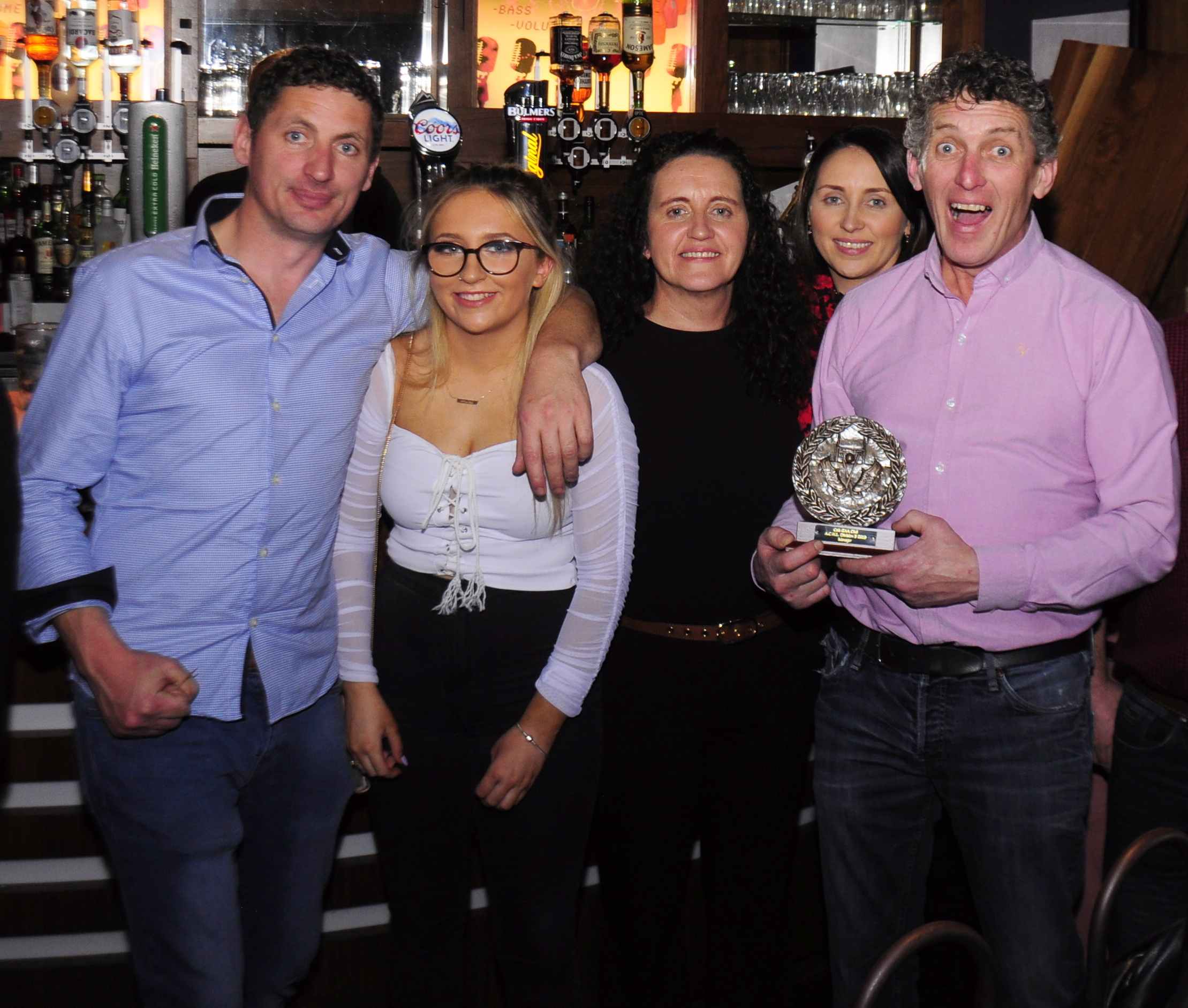