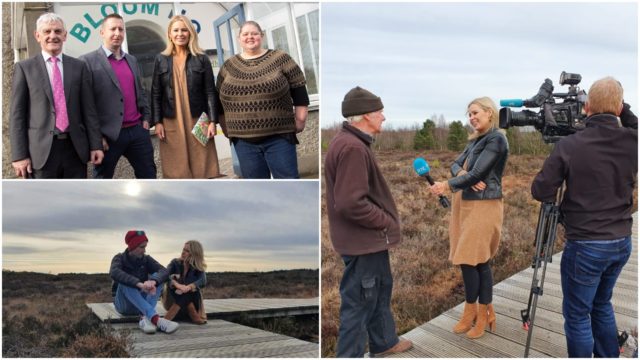 The hotly contested 5-seat marginal constituency will be profiled and analysed as one of the key battlegrounds in the General Election 2020.

The bulletin will broadcast live from Tullamore with reports on the issues and profiles on the candidates to feature.

The vexed issue of the wind down of Bord na Móna and the attendant job losses across the midlands will be to the fore in reports from Shannonbridge.

The sprawling 5-seater is in the eye of the storm of the climate change debate with 15 candidates vying for election, including six outgoing TDs and a Senator all in the mix.

RTE’s Midlands Correspondent, Ciarán Mullolly will be reporting alongside Ailbhe Connelly and Sharon Ní Bheoláin from the station’s political and newsroom staff.

The broadcast will feature special reports from Portlaoise, Mountrath and Abbeyleix filmed with Laois Chamber of Commerce, Bloom HQ and Abbeyleix Bog, as well as candidate profiles ahead of Saturday’s general election.

This was about election issues in communities and how elected officials can help places like this which will hopefully bring businesses back to rural Ireland and away from the Cities.

She interviewed a local IT business person, who commutes to Waterford but is now working from the Co-working space two days a week using one of the many office spaces and ‘hot desks’.

Photographer Lorraine Strang was in Mountrath last week to capture some great pictures.

You can watch the full programme from 9pm on RTE One tonight. 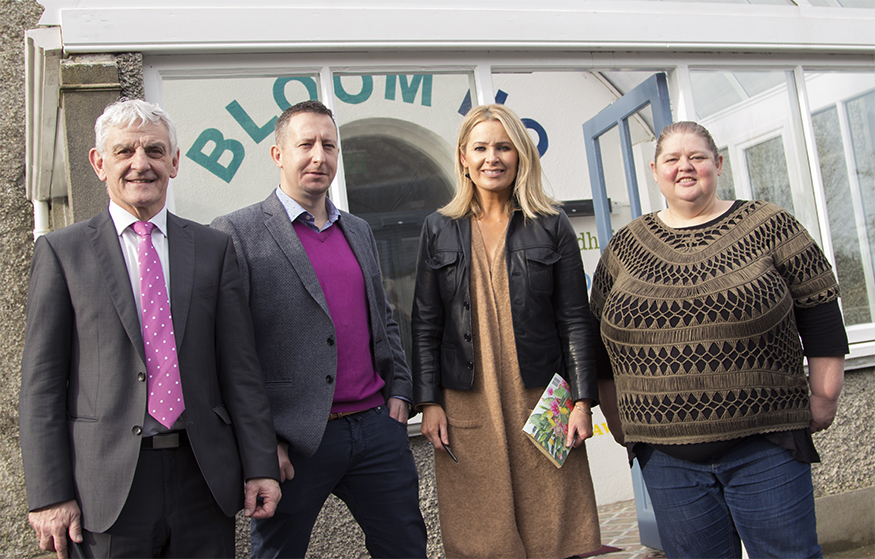 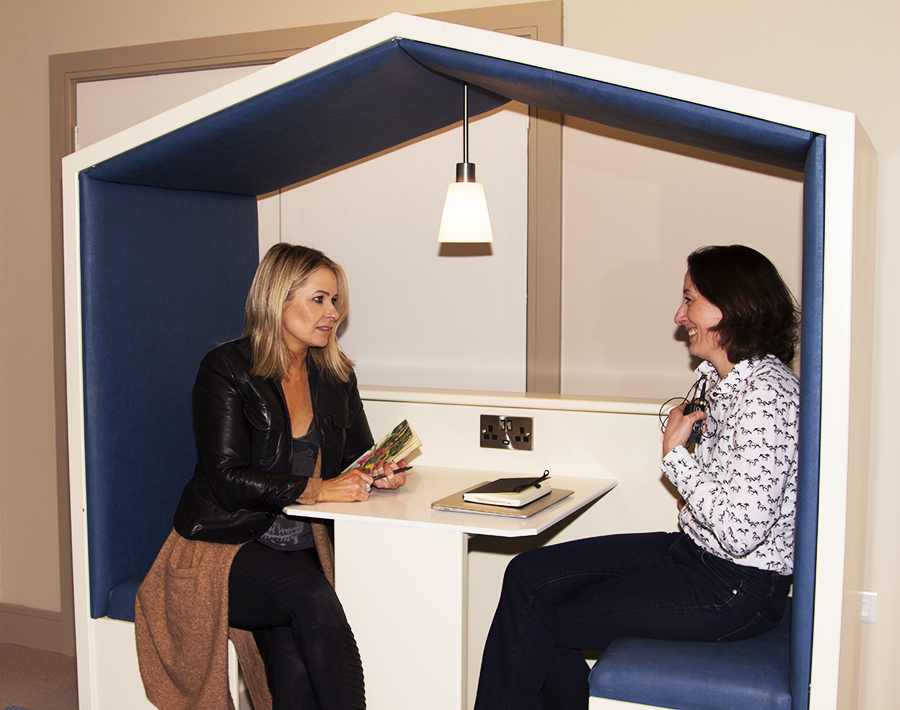 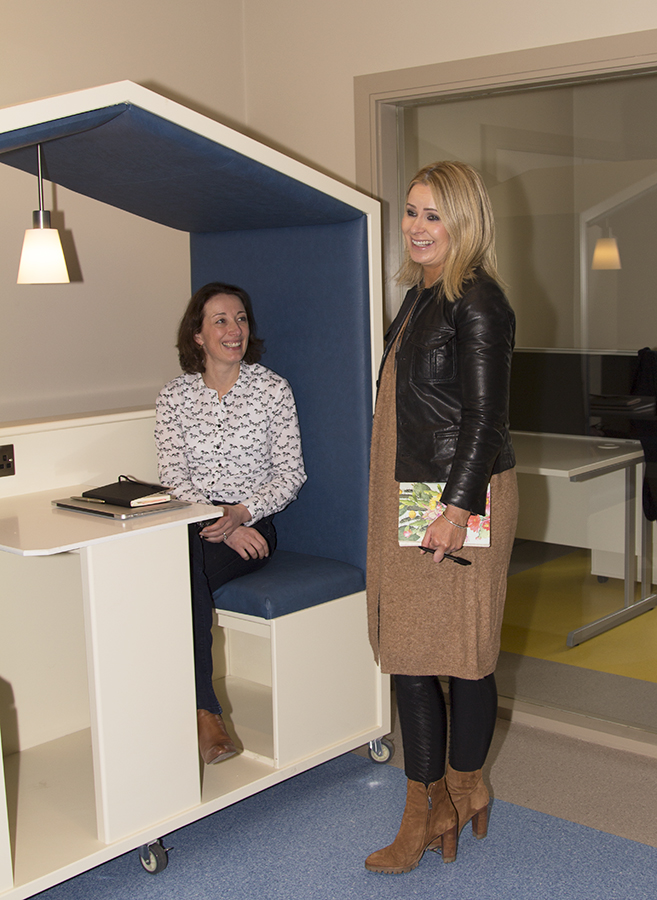 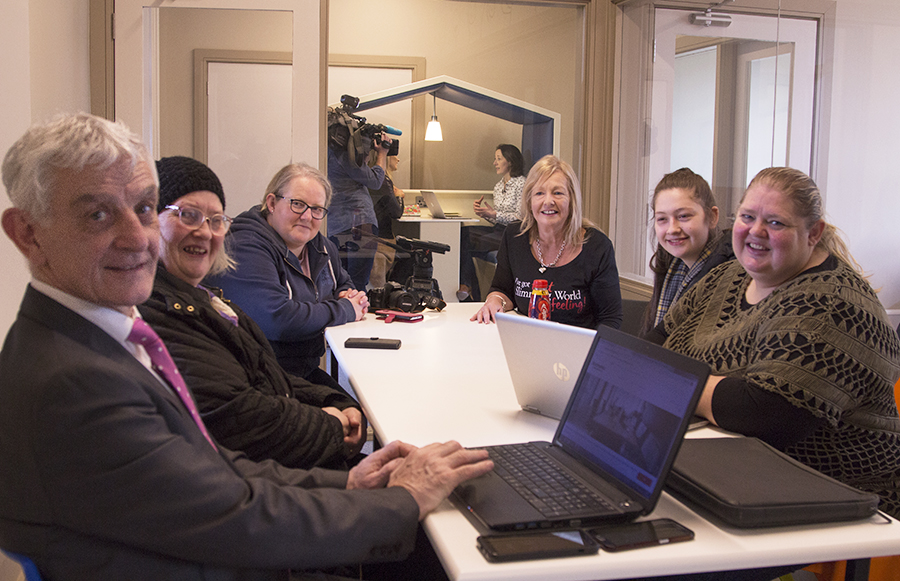 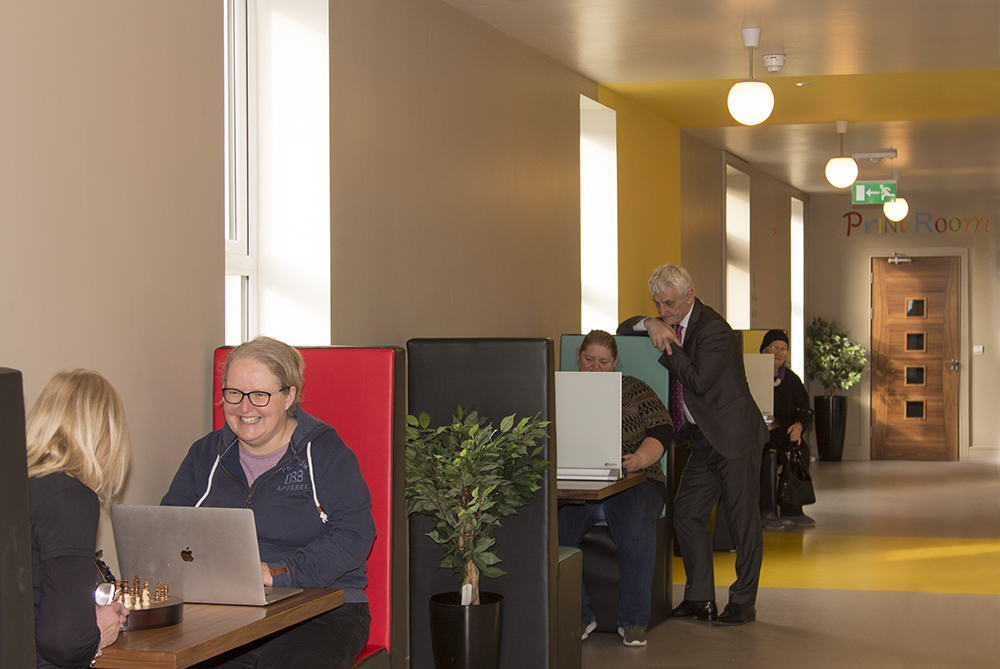 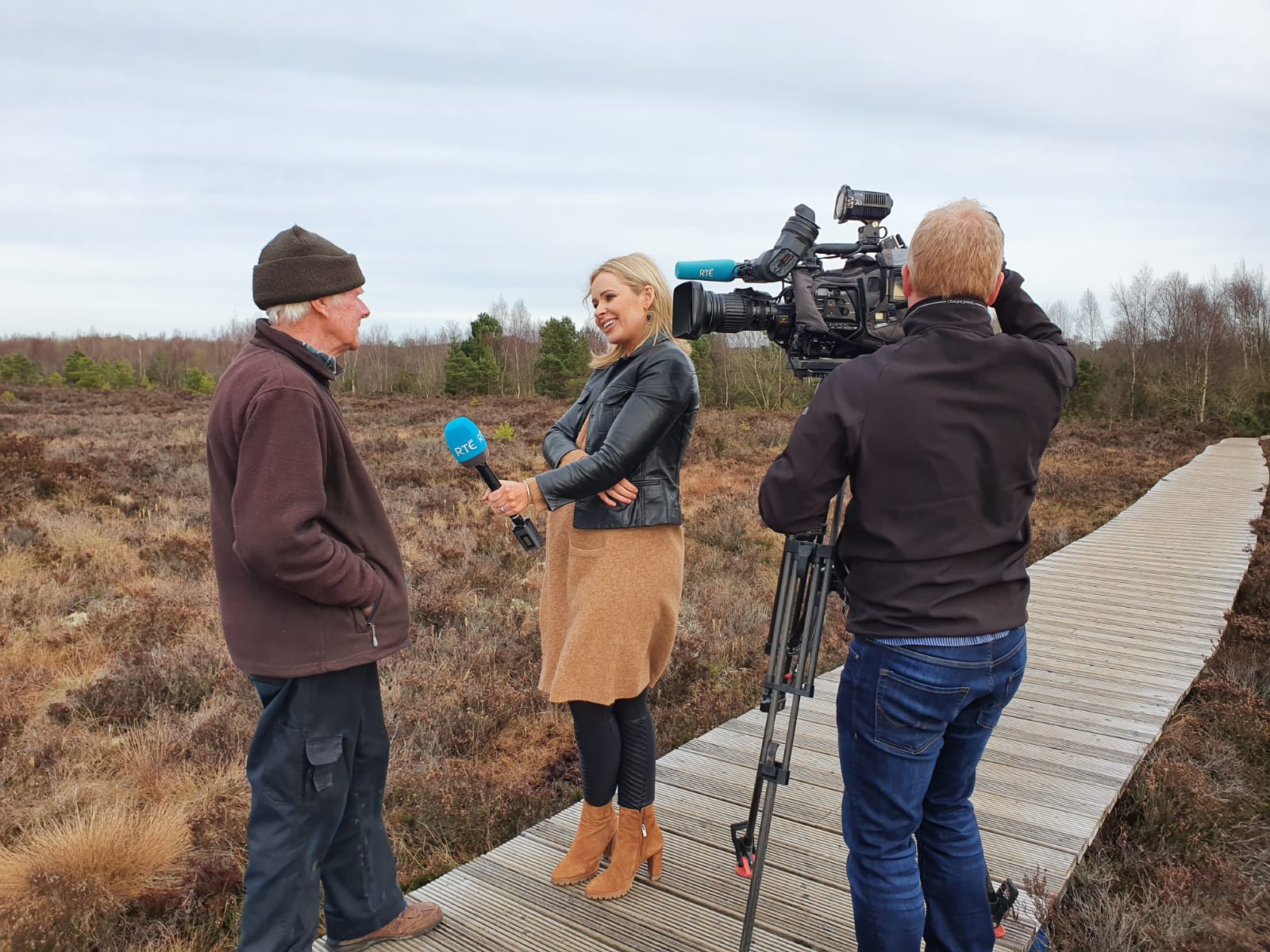 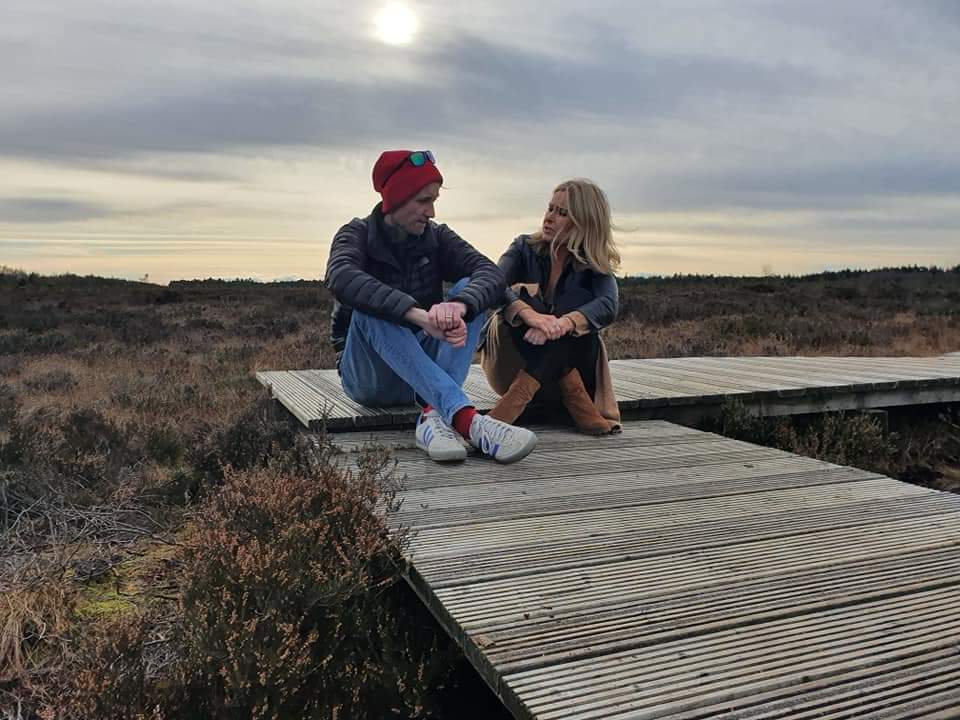