Cody Lacumbre is 18 years old and is based on his family’s ranch, popularly known as Fossey Mountain Springs in Timahoe, in Laois.

The teenager is travelling to the Netherlands to compete in the American Quarter Horse Youth World Cup 2020 against the best Youth Teams from all over the world from July 2 to July 12 2020.

Cody has been riding all of his life and is a true horseman, Cody and his family have a keen interest in breeding Quarter horses.

Cody’s competitive resume is quite extensive both nationally and internationally.

He competed in America numerous times from 2015- 2017 training with Cyndi Robbins and competed her horse Boon Boom Pow.

He had many successful results such as Reserve Champion in Ranch Riding and has placed top 10 in the majority of his international career.

This will be Cody’s second Youth World cup representing Ireland.

He is the most experienced rider on the Ireland Youth Equestrian Team.

Cody is really looking forward to another opportunity at the World Cup and is extremely dedicated to do his very best.

A GoFundMe page has been set up for the Irish Youth Team.

The riders are actively looking for donations in order to purchase a new team kit.

We wish Cody and the team the very best of luck at the World Cup! 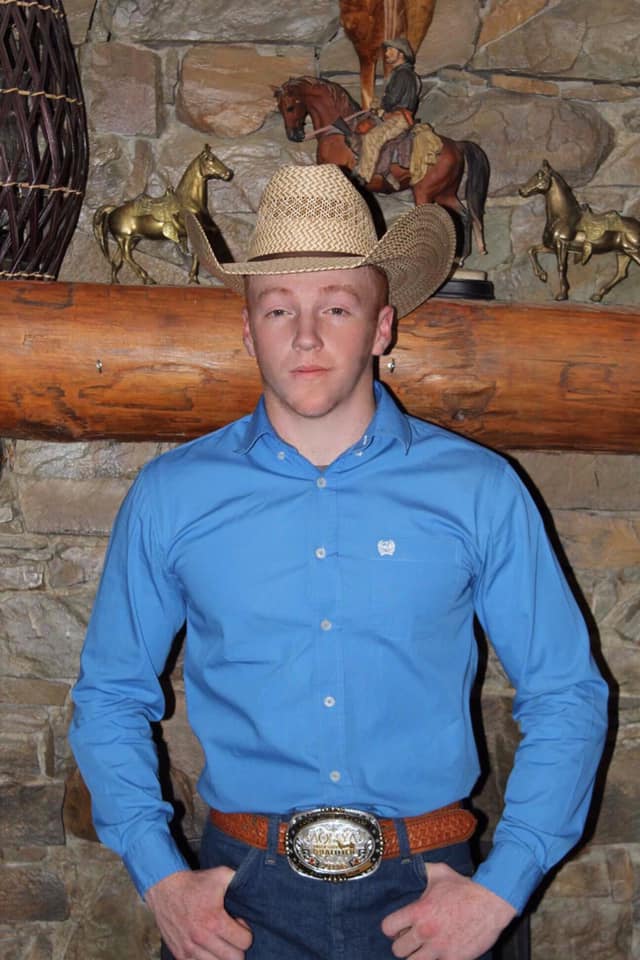 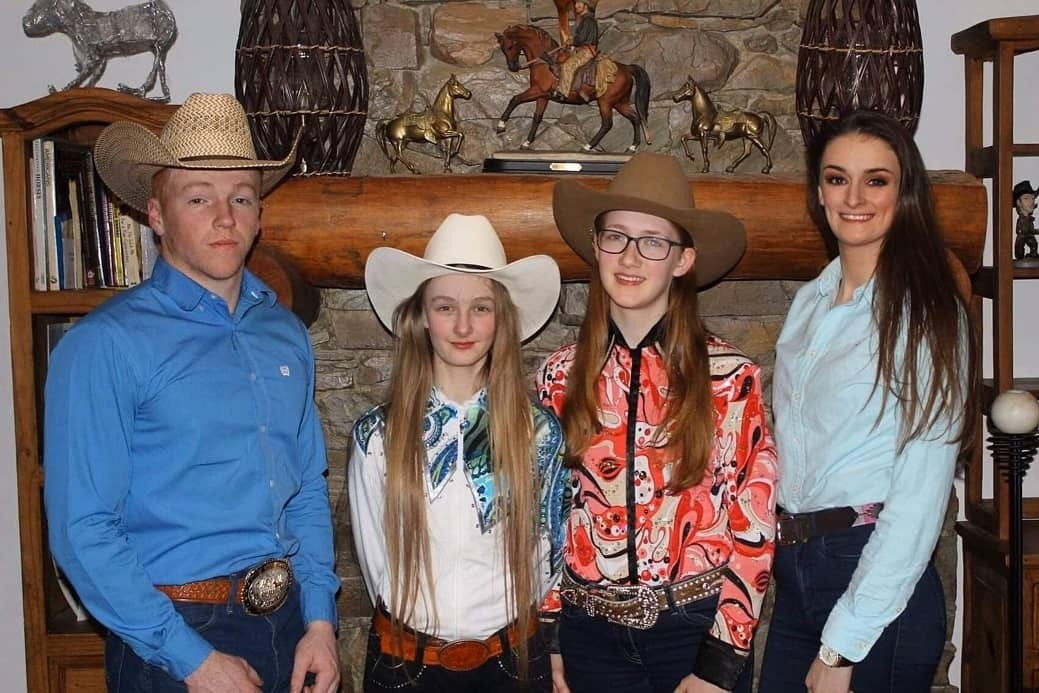