Laois hurling manager Eddie Brennan has said that his side’s Allianz Hurling League Division 1 game against Carlow in MW Hire O’Moore Park last night should not have gone ahead due to what he felt was an unplayable pitch.

The Portlaoise ground was hosting its fourth game in seven days and with heavy rain all week, the playing surface was badly cut up.

As well as Laois’s National Football League game against Cavan last Sunday, it also hosted the Laois U-20 footballers in their Leinster championship matches on Monday night against Westmeath (which went to extra time and penalties) and on Friday night against Kildare. 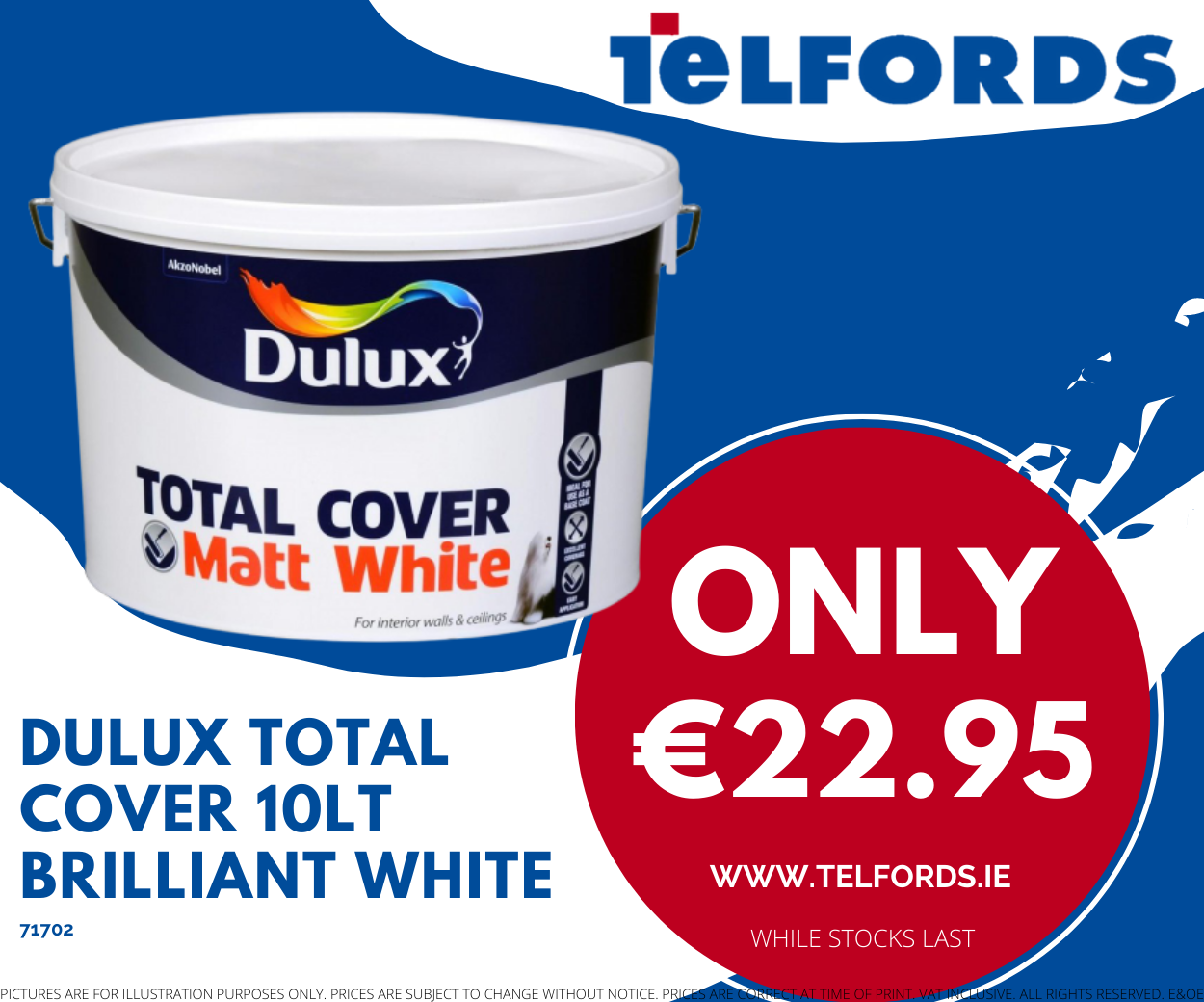 The underfoot conditions made it nearly impossible for any sort of fluid play and looked almost unsafe in many cases.

“You’d be disappointed (because) for me there’s no way that match should have gone ahead,” said Brennan when speaking to the media after the game.

“That pitch was in awful condition and I suppose I’d be somewhat apologetic to Carlow that we ended up playing the match like that.

“That is not a groundsman fault. Mother nature intervened all this week. That pitch – even to have it in the nick (it was in), Colm McEvoy did some job.

“In that regard, maybe we could have made a better decision.”

But despite the conditions, Brennan was delighted with the application of his side as they eked out a 0-15 to 0-14 win to preserve their Division 1 status for another year.

“It doesn’t hide what went on out there. I think both teams deserve massive, massive credit because that was a battle, an absolute slog,” he added.

“And we know just about came out on the right side of it, barely.

“I think over the balance of it we deserved that. I think there was a couple of funny decisions when the pressure came on, questionable in the least. Thought some very soft frees. Tough on Marty Kavanagh (who missed a free to draw the game in the third minute of injury time).

“(But) I’m so proud of Laois boys. Really had to battle, dug in and dug in in terrible conditions and we’re safe now.”

His native Kilkenny are next up next Sunday back in Portlaoise, a fixture that will put pressure on his panel that is struggling with a lengthy injury list.

“I don’t know if we’ll have a full 15 of fit lads but the pressure is off we can go and have a go and enjoy that match next week.”