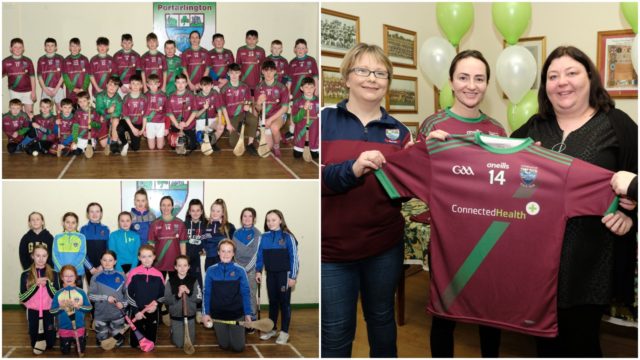 The next generation of All Star hurlers and camogie players were put through their paces by a true camogie legend to mark the launch of a new Portarlington GAA kit sponsored by Connected Health.

Former Antrim captain and five-time All-Ireland medal winner, Jane Adams picked up her hurl to deliver a training masterclass to kids from the Portarlington area recently.

Adams, won an All Star award in 2008, a Lynchpin award in 2003, an Intermediate Soaring Star in 2011, was five times named Ulster Camogie Player of the Year and captain of the Antrim team that won the Junior All-Ireland Championship in 2010.

Portarlington GAA’s club centre was a hive of activity as the highly-decorated camogie star led a training session involving the club’s juvenile hurlers and camogie players from Banríon Gaels.

The Antrim star also officially presented the club with two new sets of jerseys for Portarlington’s Under 13 and Under 15 hurling teams.

The jerseys were kindly sponsored by the event organisers Connected Health, which has recently opened new offices in Portarlington.

“The kids at Banríon Gaels have been brilliant,” Jane said.

“They were enthusiastic, energetic, and very keen to listen and learn. I hope they loved it as much as I did.

“There was so much natural talent on show – there are certainly rising stars among the players here. I’d like to thank everyone at both clubs and Connected Health for hosting the event,” she added.

“Sport plays such an important role in the development of young people and Connected Health is proud to support Portarlington’s young stars of the future.

“We would like to thank everyone at Portarlington GAA and Banríon Gaels for making this such a memorable event. Big thanks too to Jane Adams for her expert guidance of the young players.

“They all appeared to have such a great time while learning from one of the true stars of the game.” 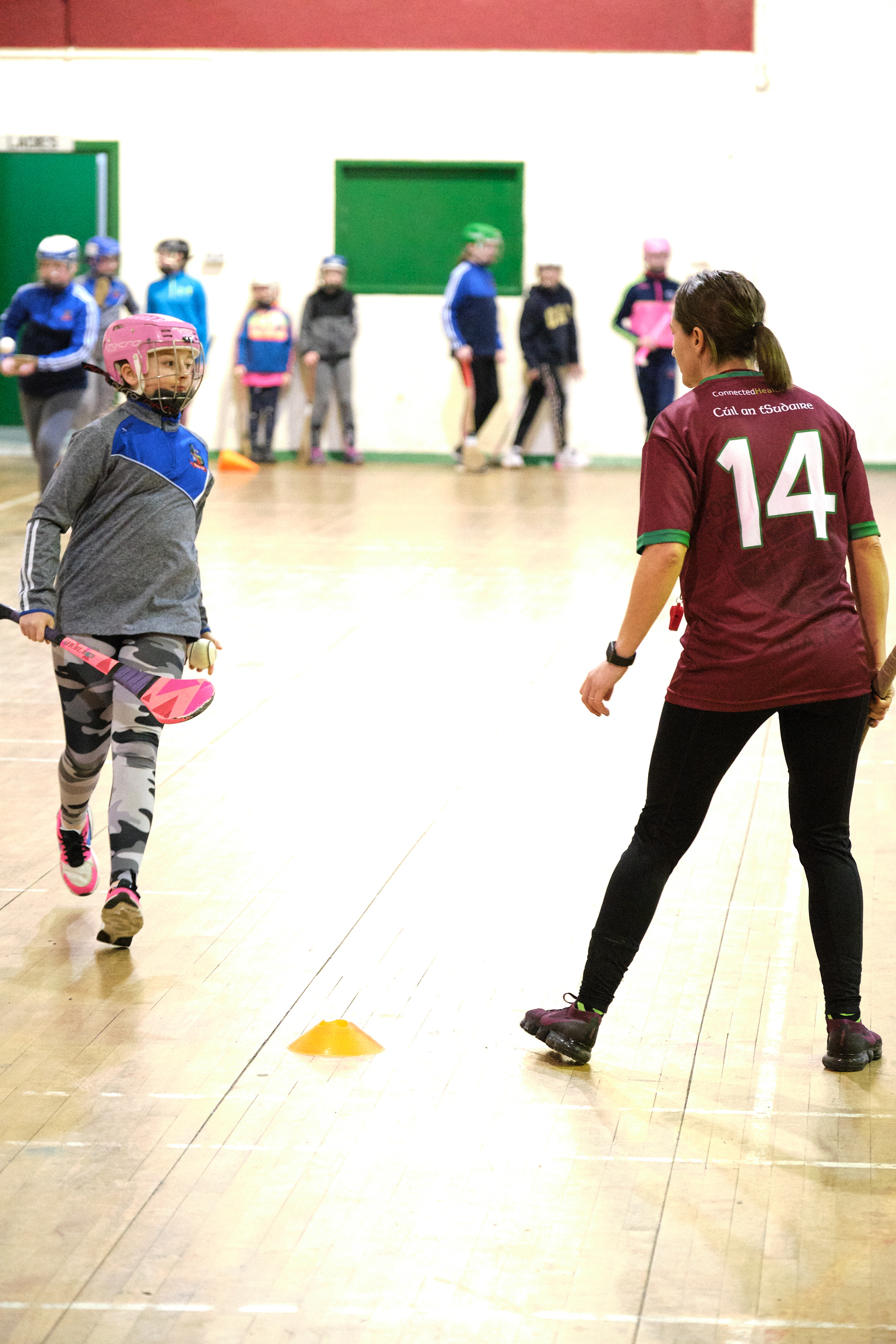 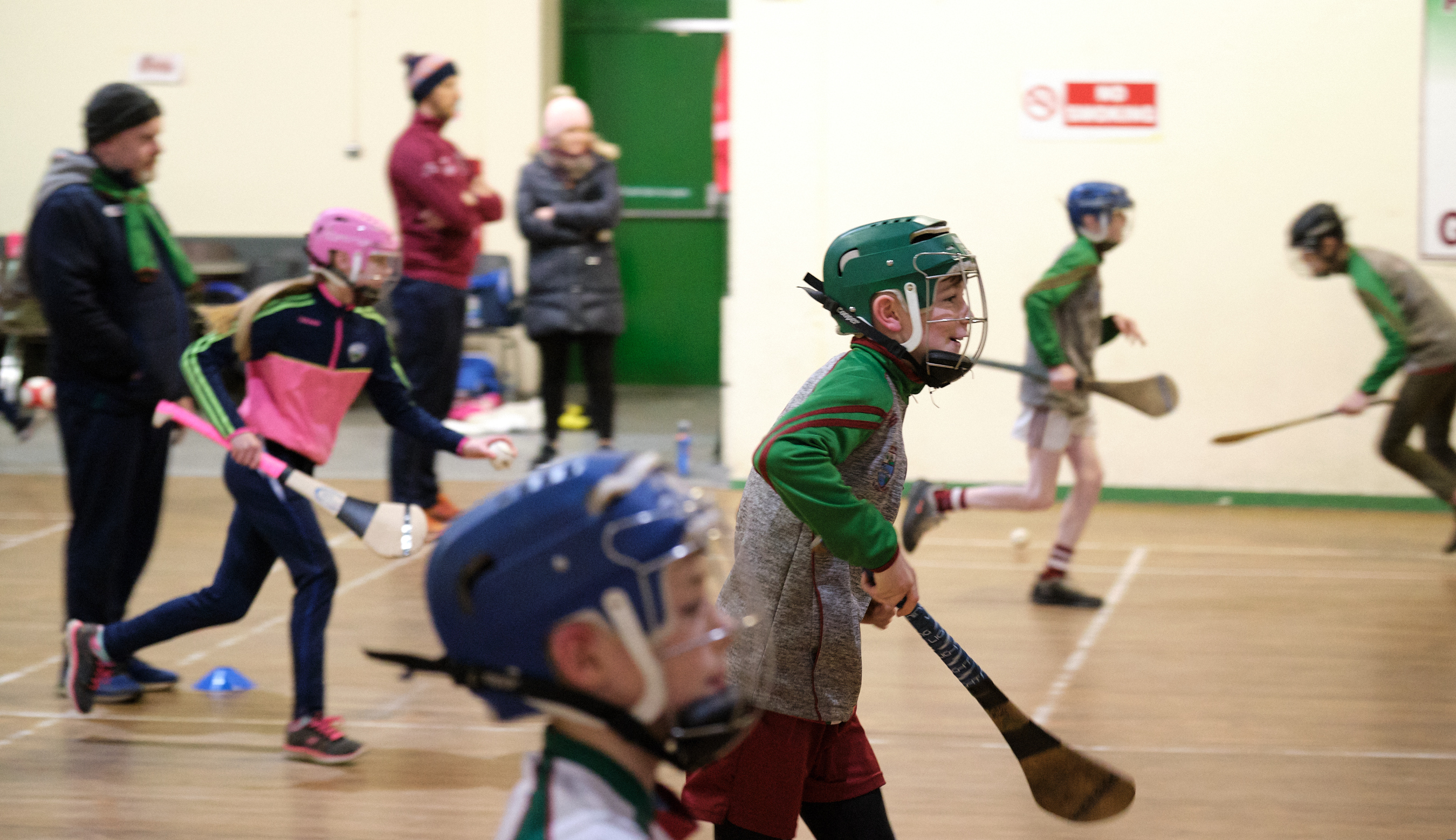 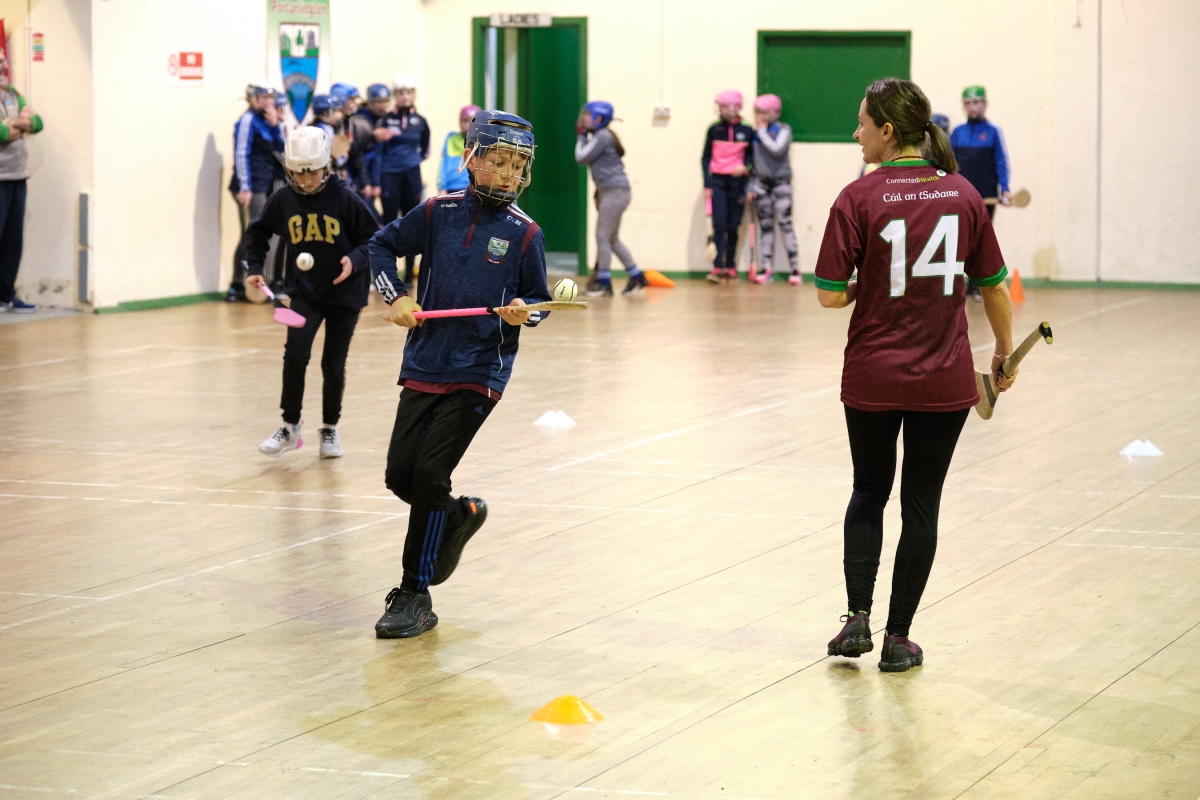 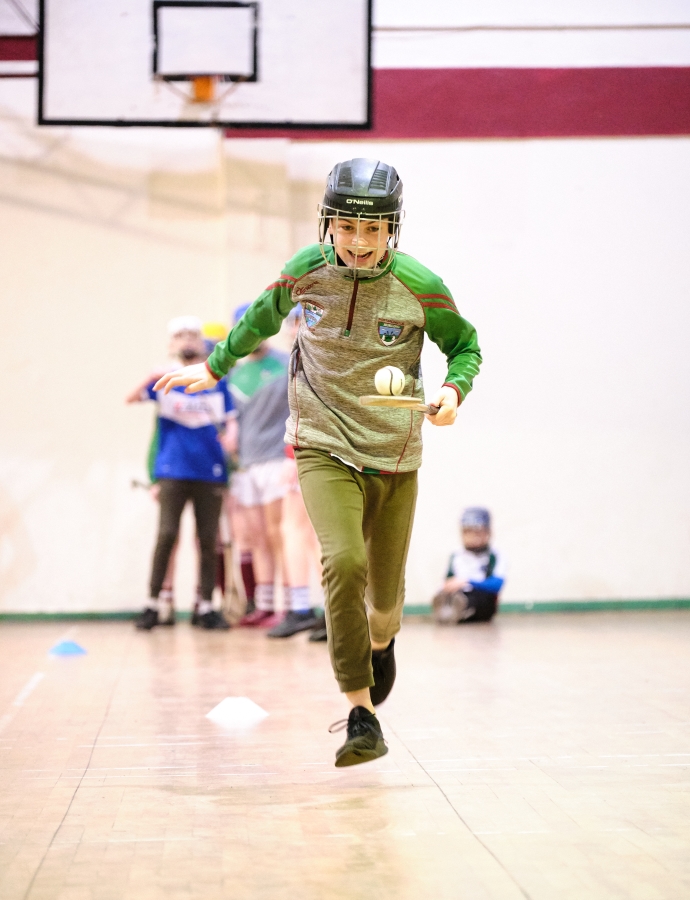 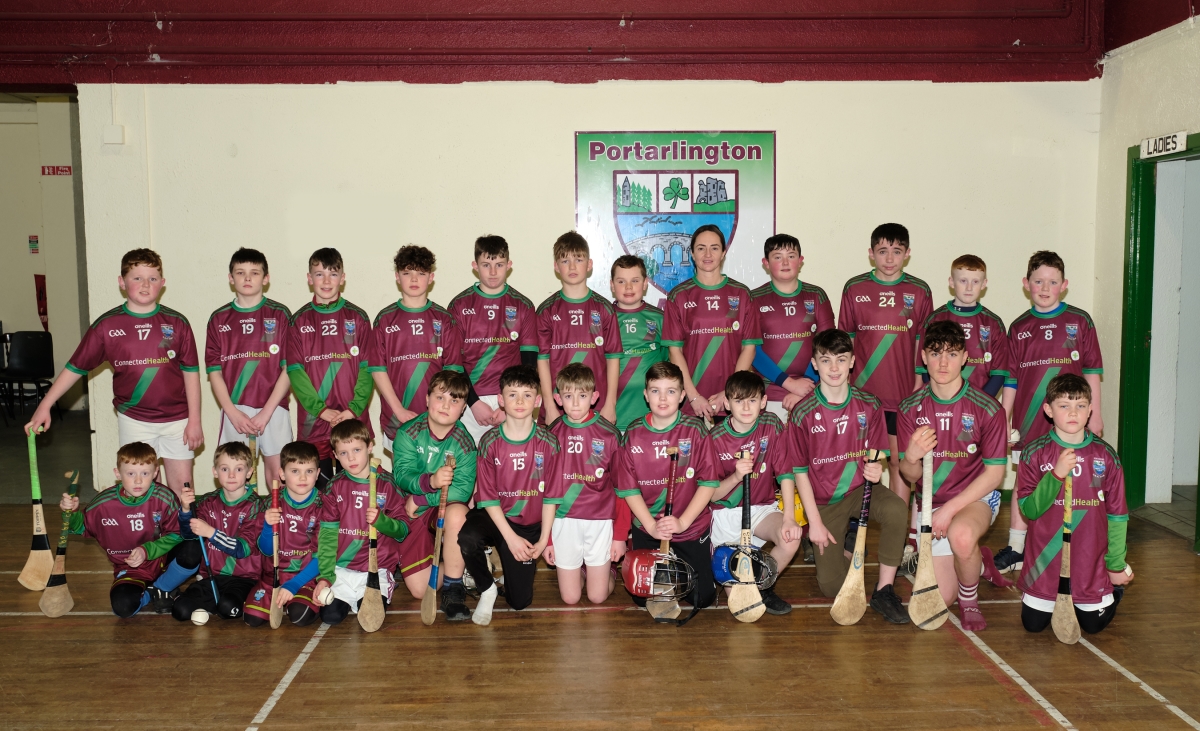 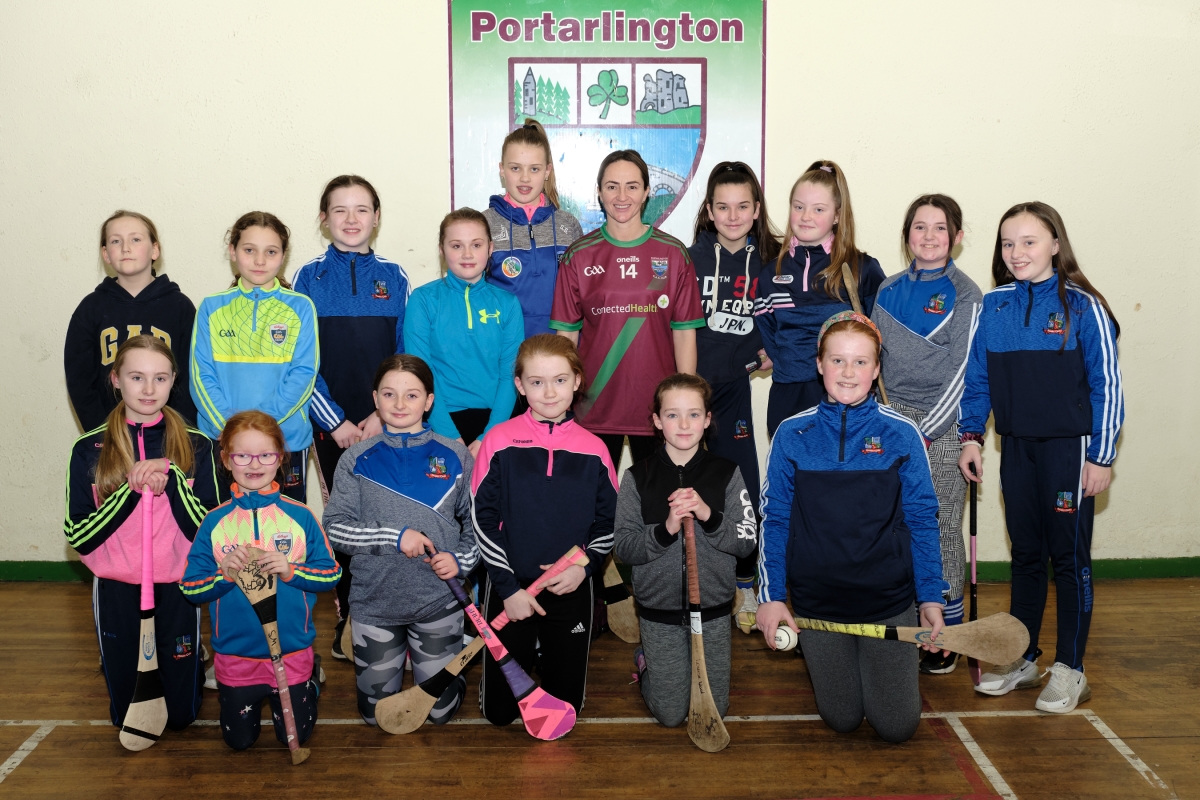 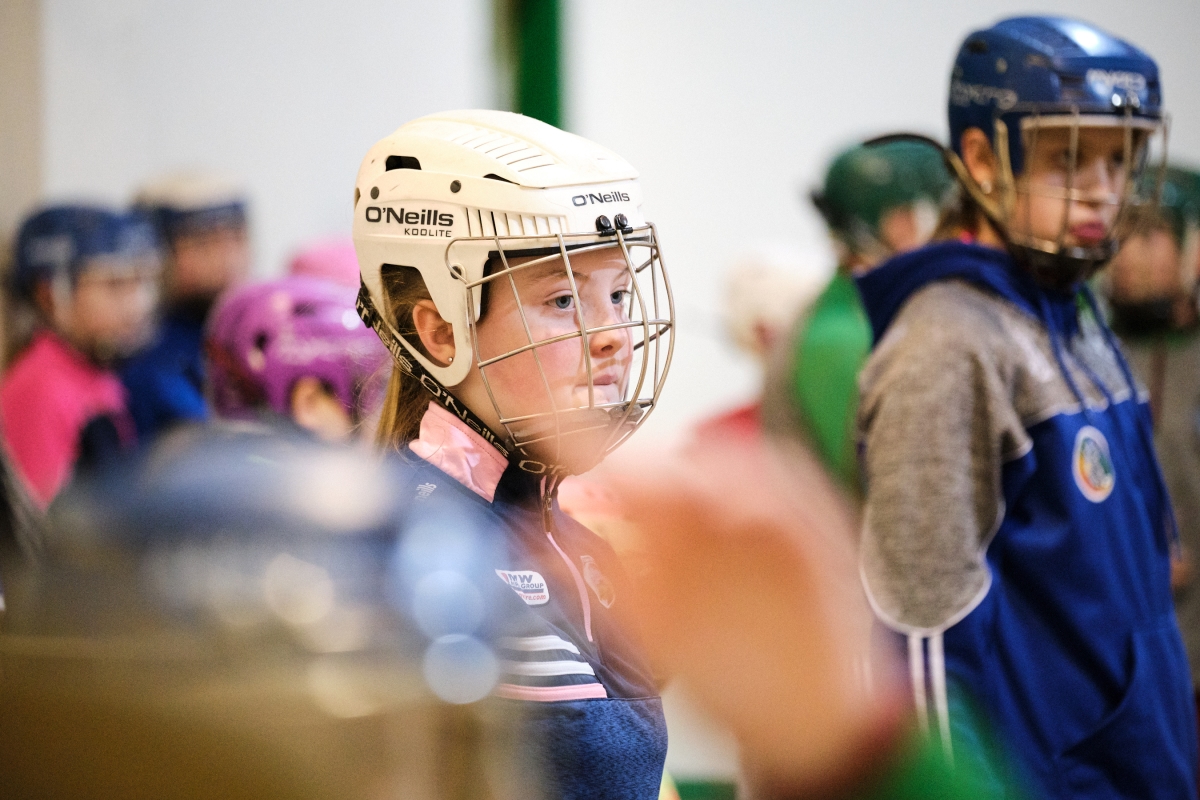 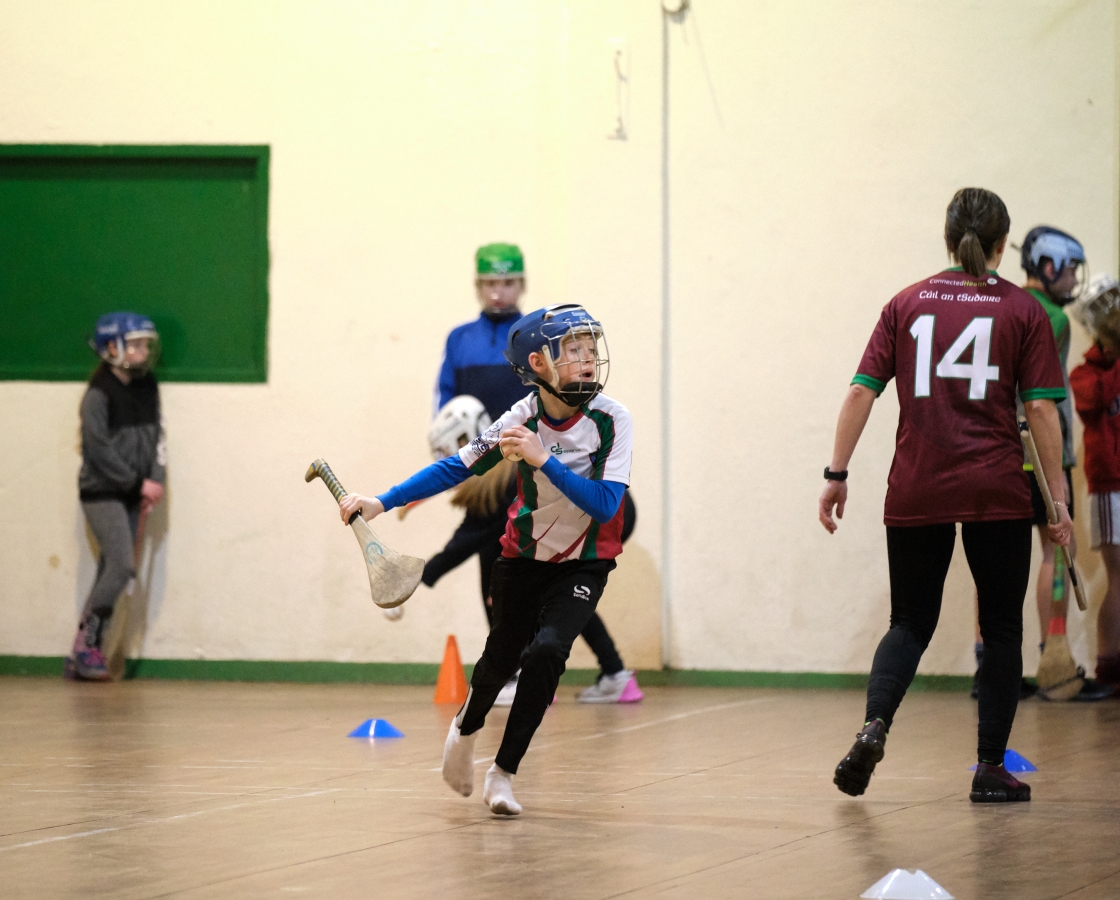 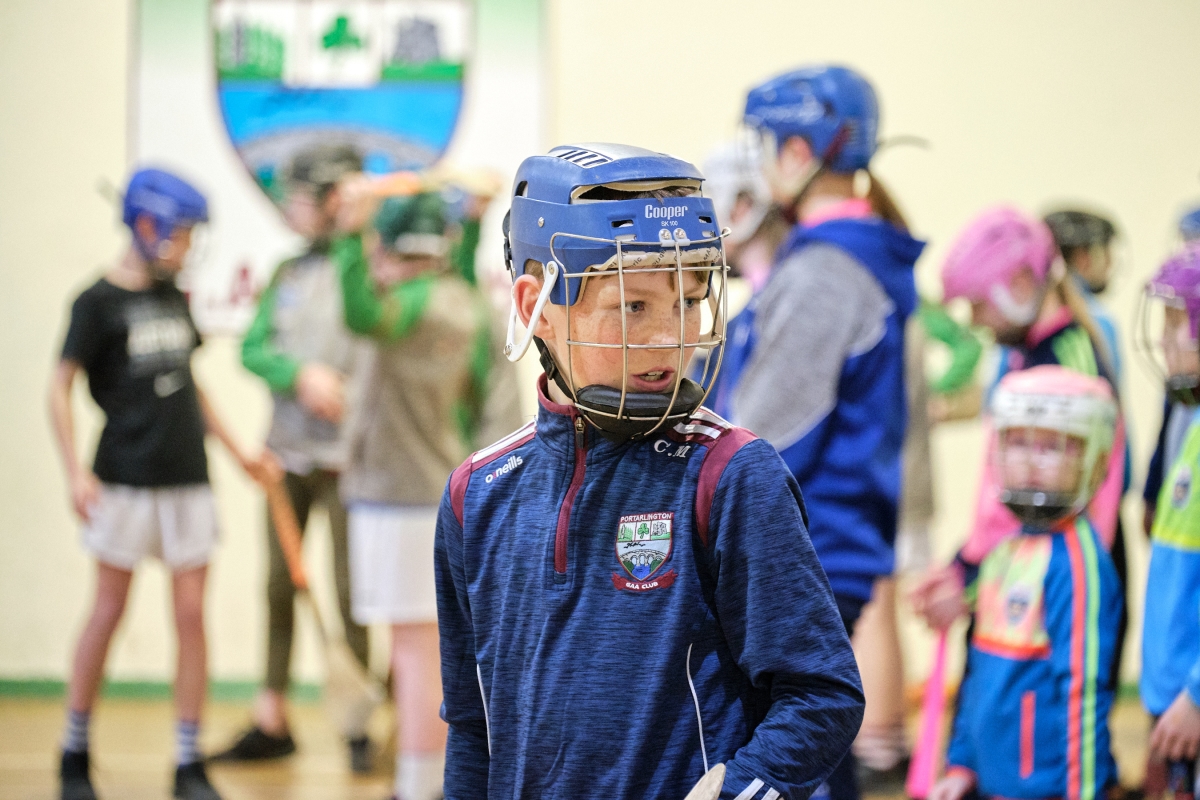 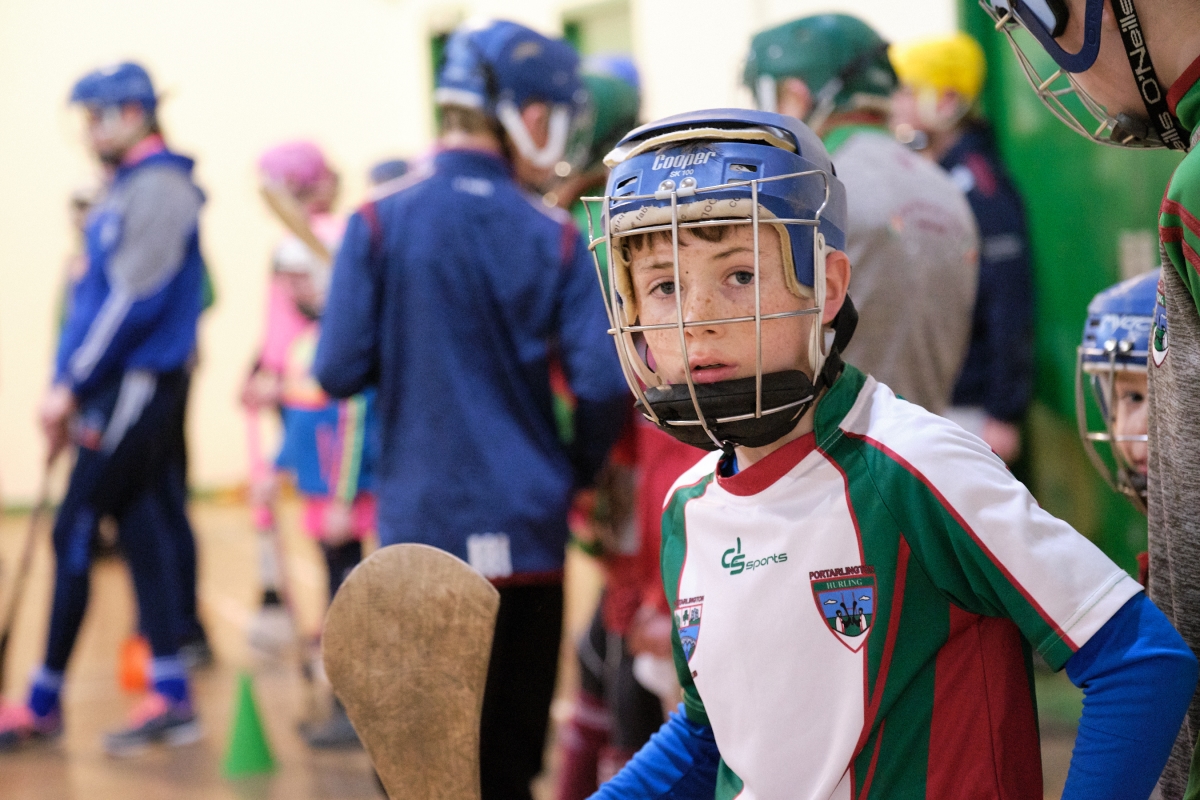 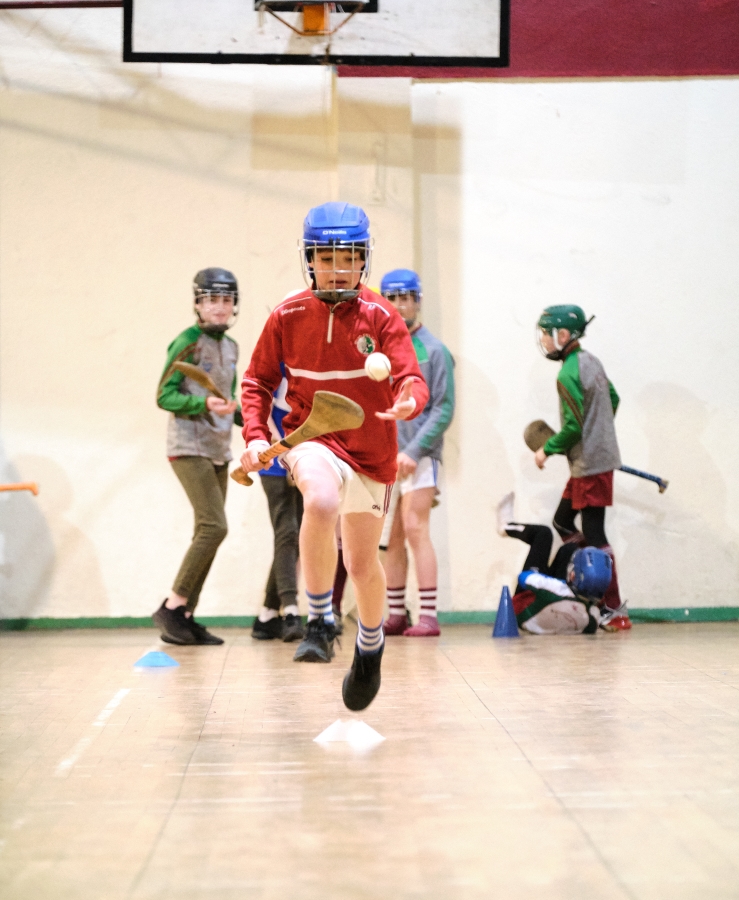 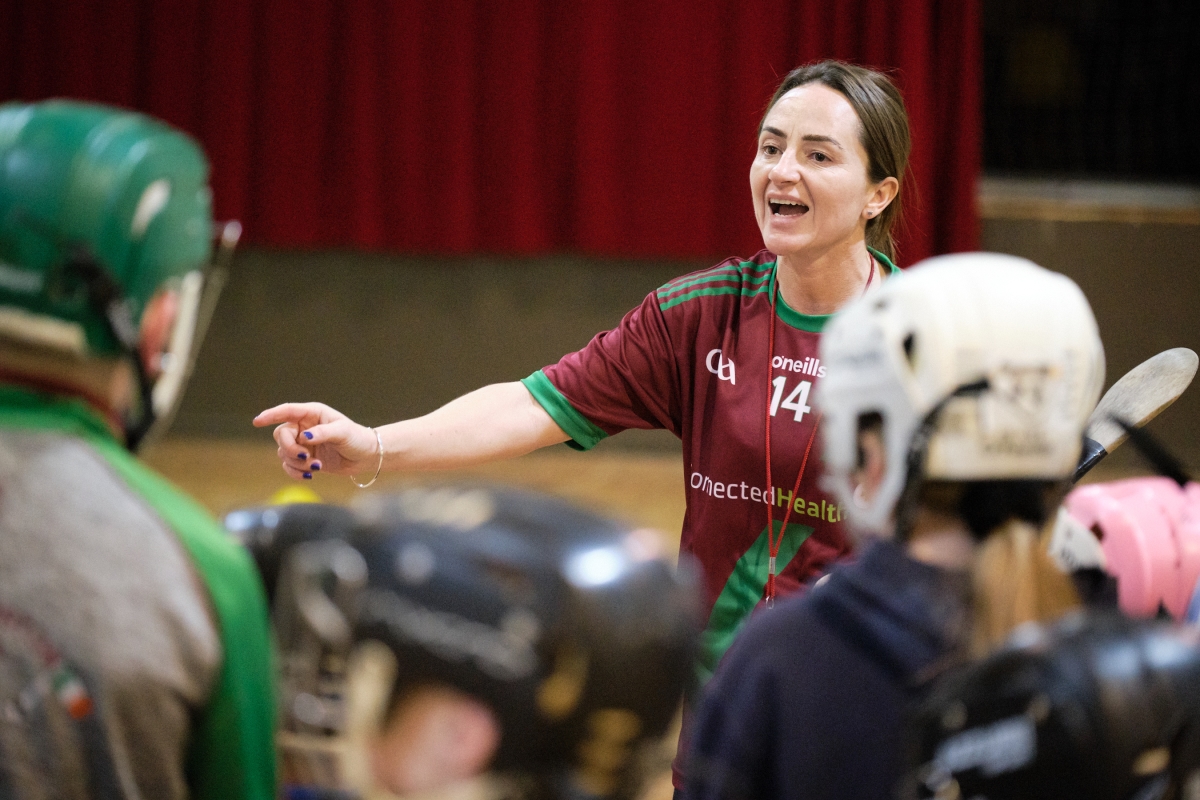 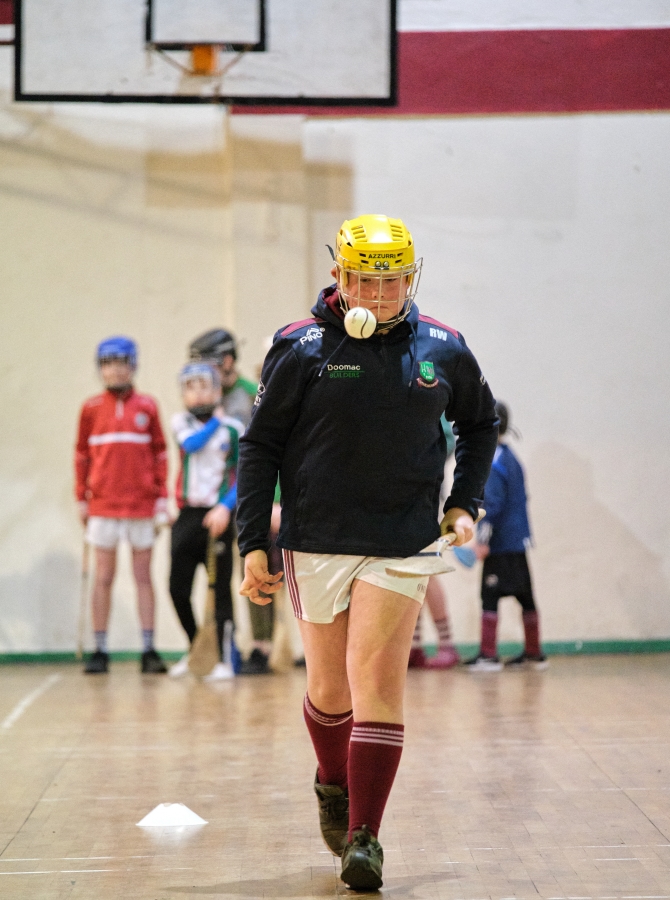 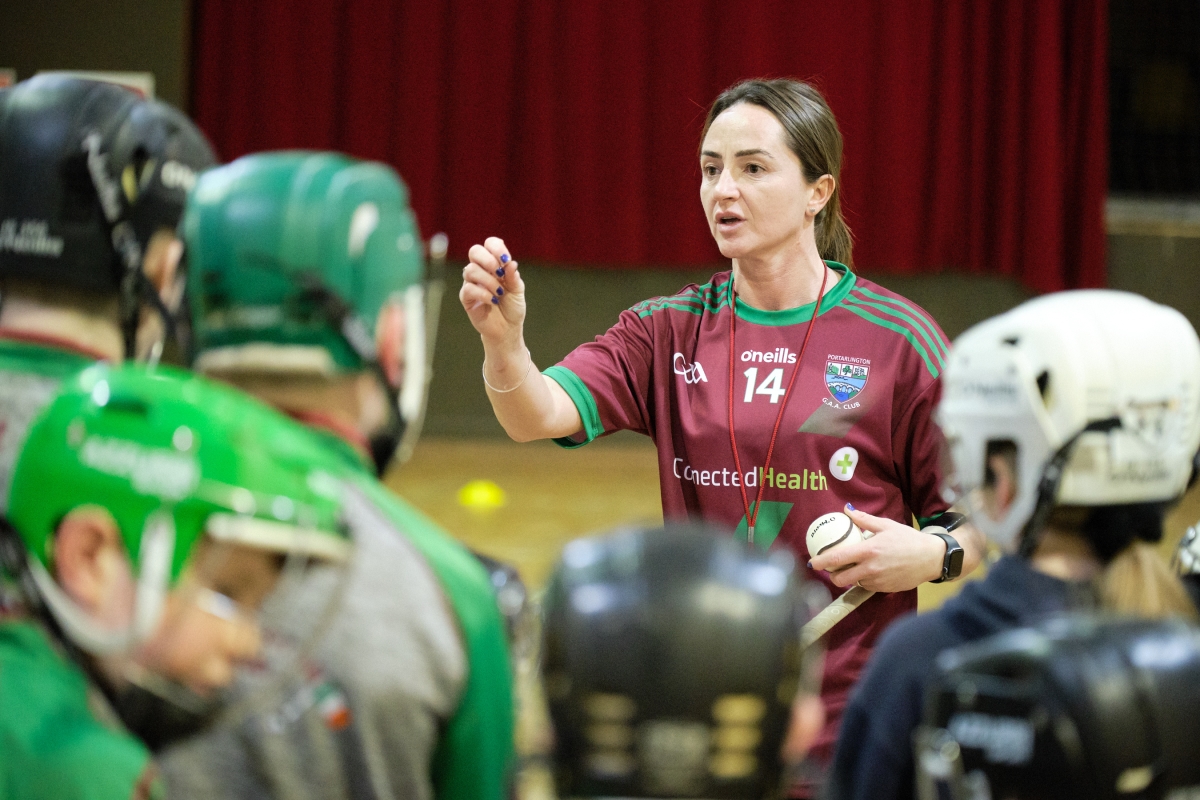 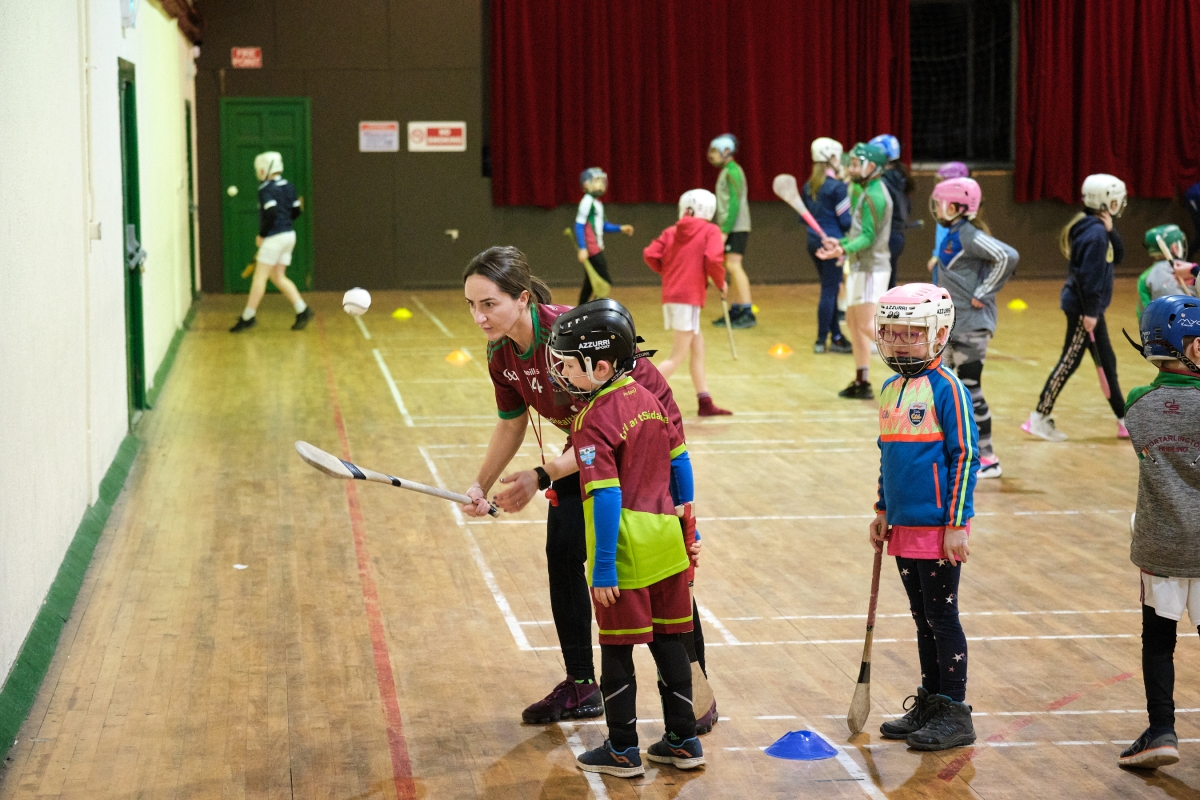 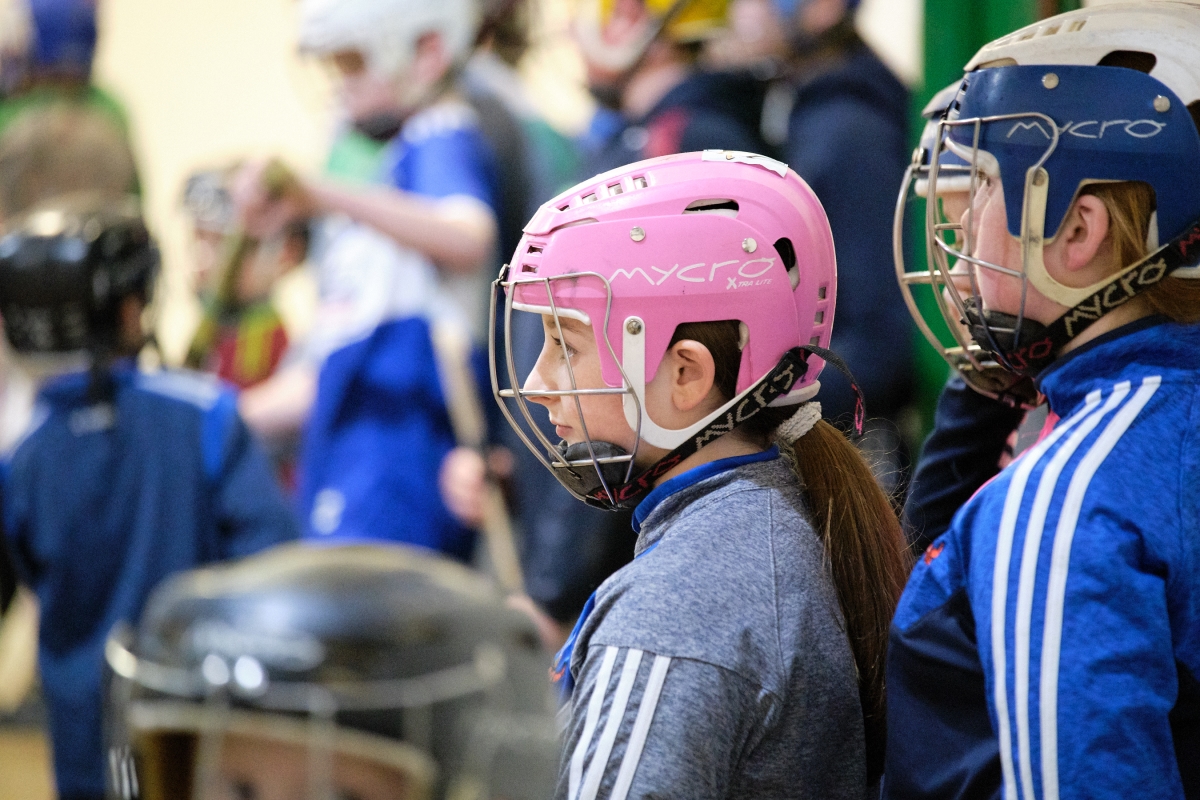 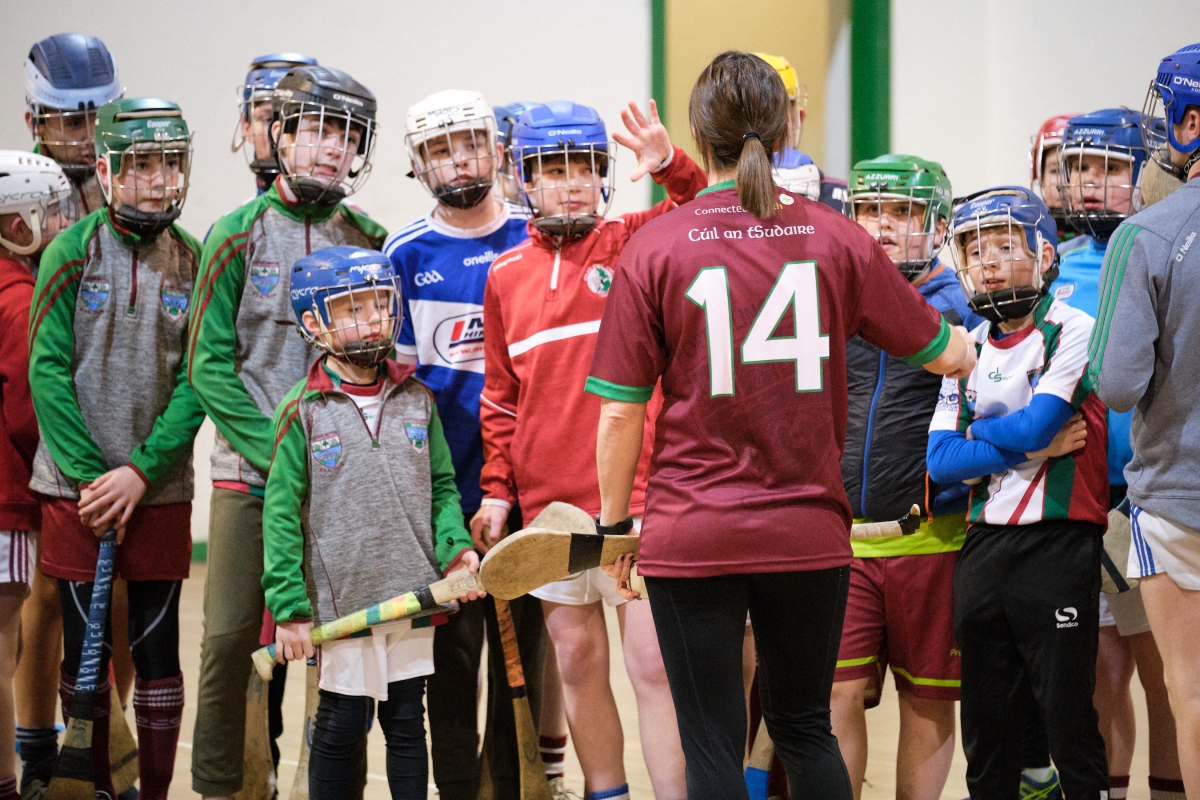 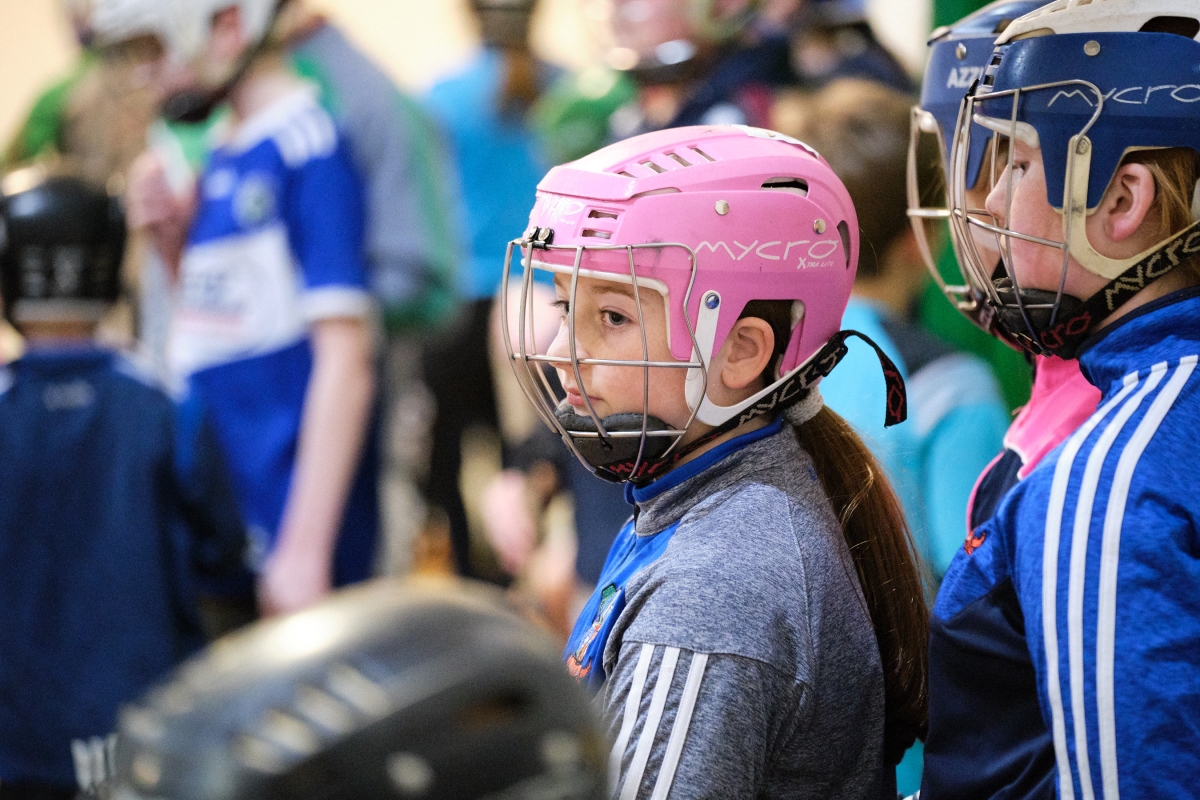 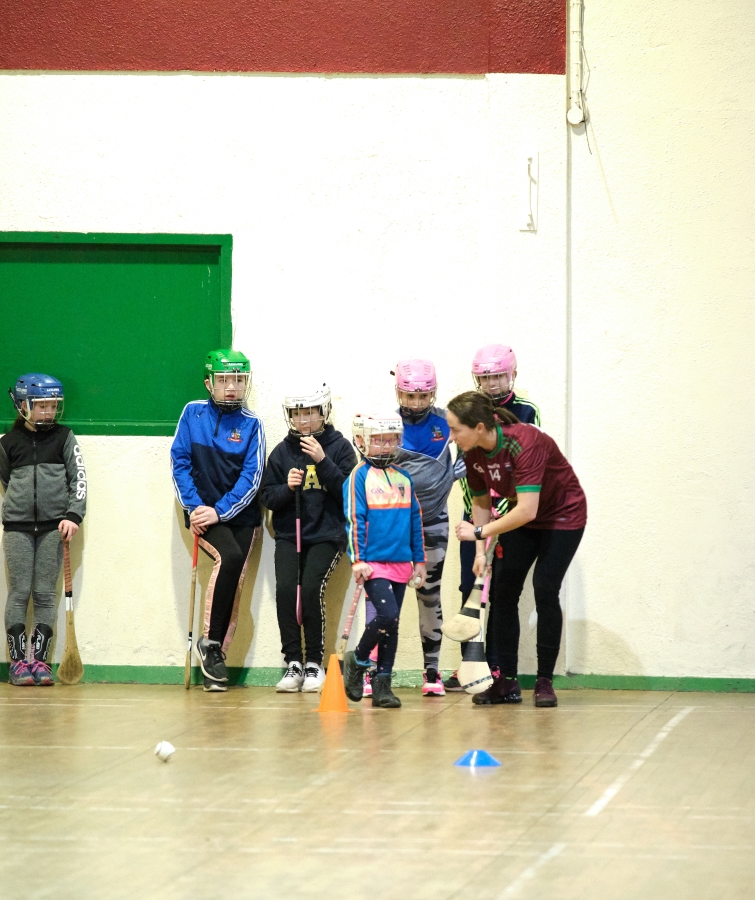