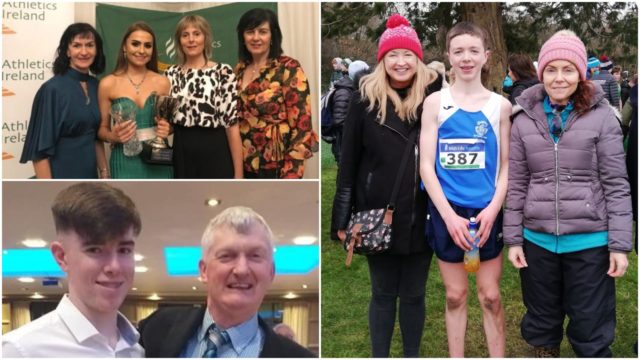 Students from Portlaoise, Vicarstown and Ballylinan have excelled in the field of athletics recently.

Canice Whearty is a 6th year student in Knockbeg College and was also the recipient of the Laois award of the Leinster Athletics Star awards for 2019 recently.

This award is given out to the top male/female juvenile athletes in each Leinster county based on performance at Leinster indoor and outdoor track and field championships throughout the year.

Canice is a member of the Oughaval AC based in Vicarstown and is a very potent athlete.

He was presented his award by Larry Dunne, secretary of Leinster Athletics, at the Raddison Blu Hotel in Athlone recently.

Canice is following in the footsteps of clubmates Cathal Connaugton and Fergal Scully who are both previous winners of this great award.

Canice was not the only Laois person to win on the night as Ava O’Connor, who runs for Tullamore Harriers, received two awards on the night.

In the 1500m the standout result from Ava at International competitions was coming seventh in the 1500m European Youth Olympics in Baku, Azerbaijan in July and also winning the Youth Nations Cup in Dublin in the 1500m.

Ava won a number of provincial 800m and also won a national junior title when competing at the National indoors in February 2019.

Her PB also improved significantly over the year as she improved it from 2.18 down to 2.11.

Ava is coached by Damian Lawlor . She is supported greatly by her mother Sinead, father Liam, and sister Hazel.

Her achievements in 2019 include Gold in both Indoor and outdoor 1500m and Gold in Indoor 800m and for this she was presented with the County Offaly award.

Ava was delighted to run in the first ever Youth Nations Cup held in Santry last July. She faced tough opposition from the English team and was ranked third going into the race.

Ava decided on a change of tactic, usually she would take it on from the start but this time she sat in behind the two English girls and kicked with 600m to go.

She was delighted with the clear win and her first International gold medal.

For this performance Ava was presented with the Breda Synott Award for Best Female at The Celtic Games.

Meanwhile, a Ballylinan second year student brought more athletics glory back to Knockbeg at the weekend.

With this result, he will go on to represent Ireland as part of the Junior Ireland Cross Country team in Falkirk, Scotland on the 21st of March.

While in the Intermediate girls race, Faye McEvoy came home in 18th position for Heywood CS. 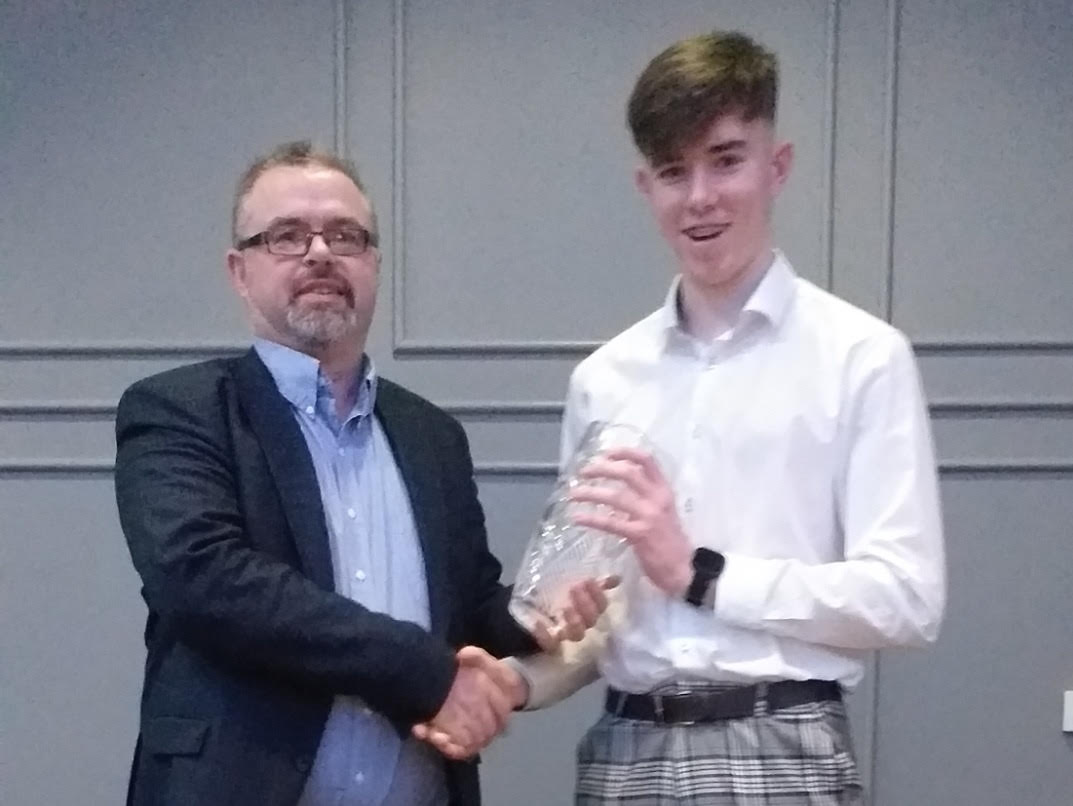 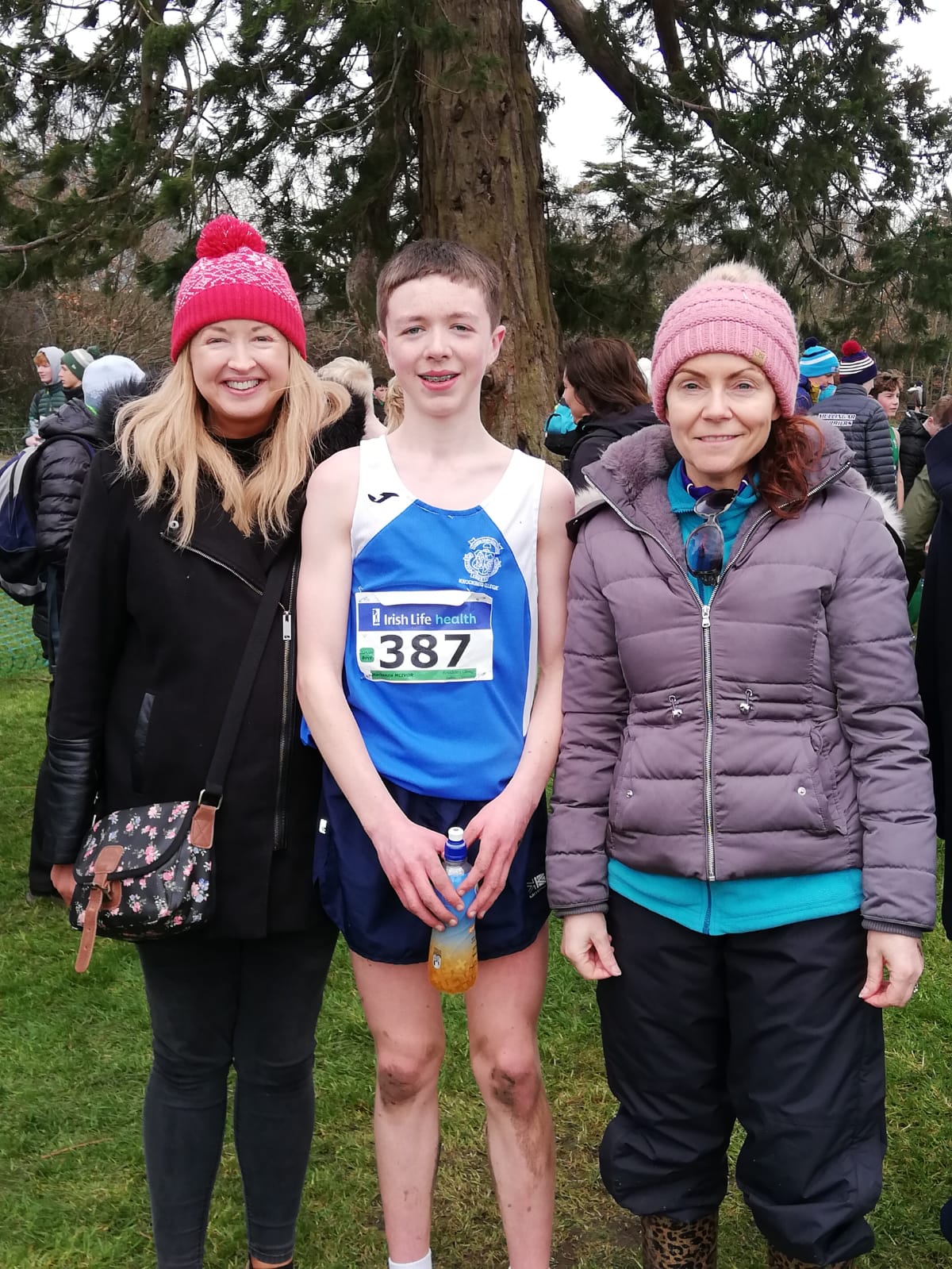 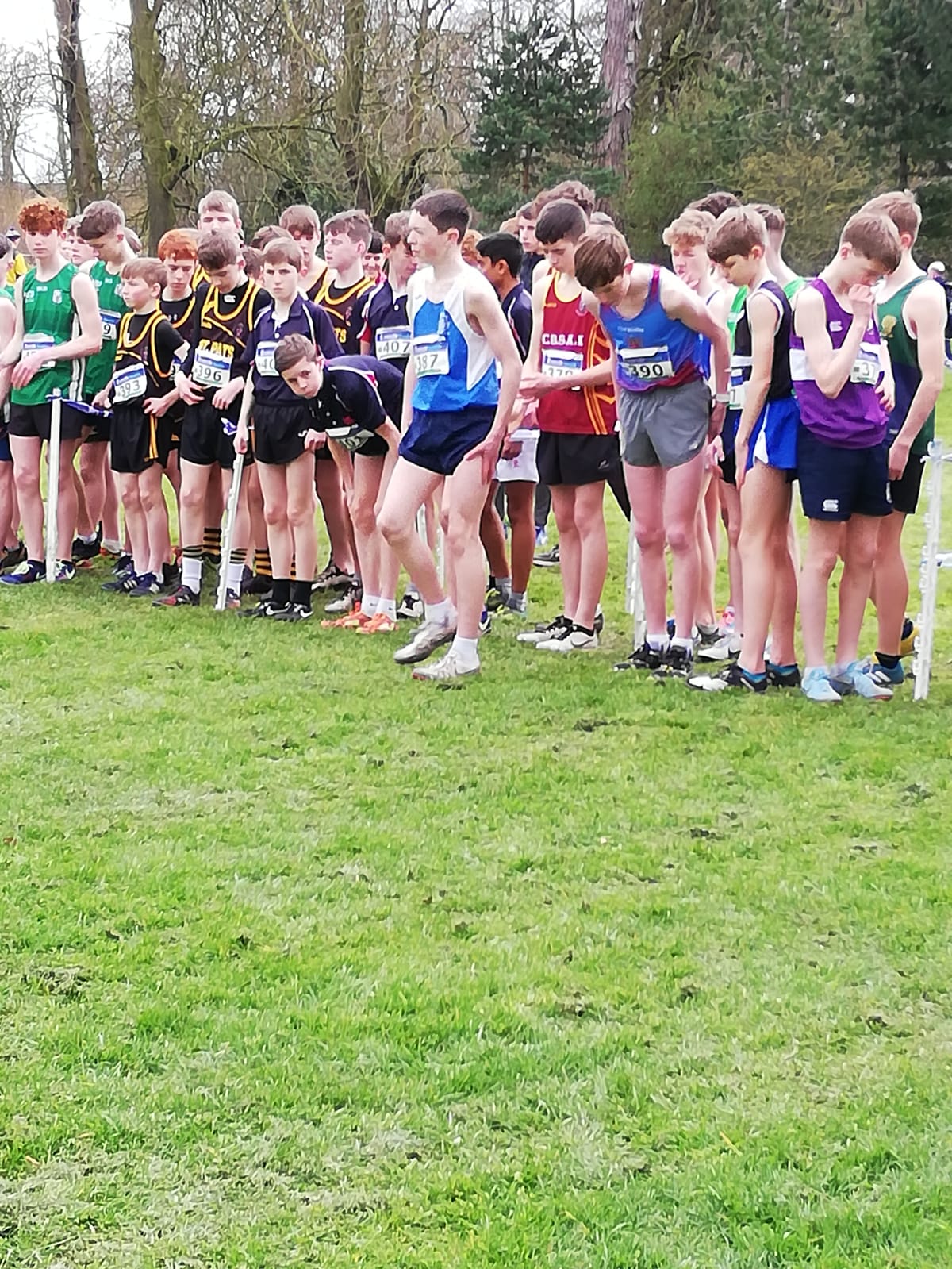 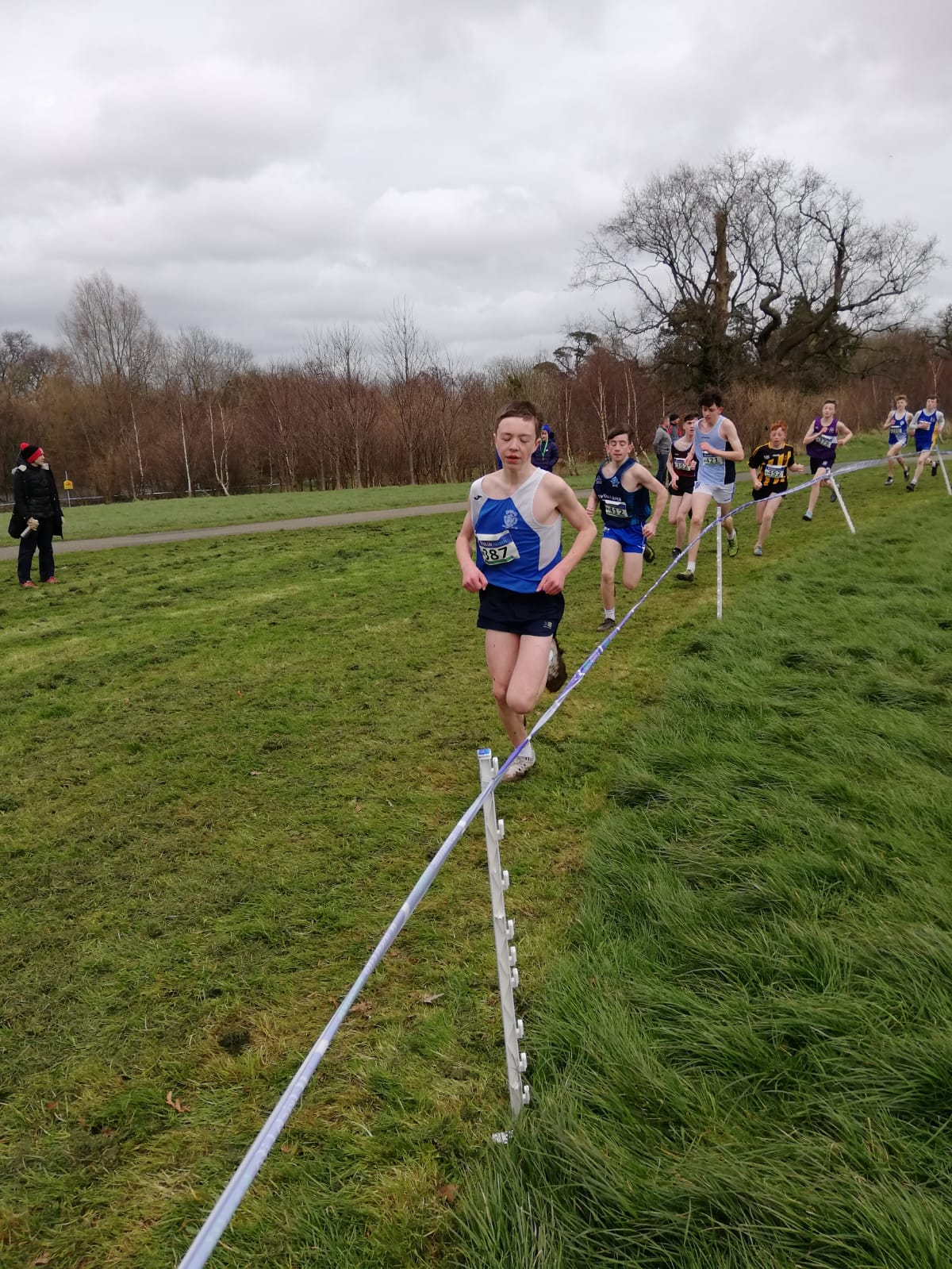