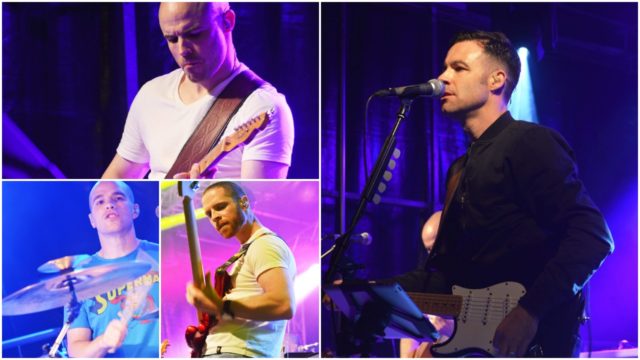 For three Laois brothers and one old friend, 15 years on the live circuit has flown by in a technicolor of wedding dance-floors, 02 in the Park and even Copperface Jacks.