This piece originally featured on LaoisToday on June 22, 2018, ahead of that year’s Leinster final.

Back in the mid 2000s, big games in Croke Park were the definition of days out in the summer for Laois football supporters.

While the hysteria of 2003 was never fully replicated, there was still a huge following and interest – which ramped up even more for a Leinster final.

For the third year running, Laois made the trip to Croke Park for Leinster final day and on each occasion they also had the minors playing in the curtain raiser.

It was such a golden, glorious era – and that Sunday in July got off to the ideal start with the minors getting the better of Offaly.

The senior game was a classic. With Dublin back in the final for the first time in three years and in the first season of Paul Caffrey’s management, over 82,000 packed into Croke Park, the biggest crowd of any game during those years.

While the 2004 final against Westmeath is often referenced by supporters as the one that got away, this one against Dublin was probably more of a missed opportunity.

Laois recovered from a poor start and a bad first half which saw them trail 0-7 to 0-2 at the break.

But Laois put in a fantastic second-half showing, drawing level by the 52nd minute and then going two up late on.

But Dublin rallied again and two late long-range frees from Tomas Quinn got Dublin over the line. In a marked difference from their routine Leinster final wins in recent years, the Dublin supporters streamed onto the field afterwards.

It was a turning point in the province. That was the first of Dublin’s five in a row and they’ve since won 13 out of the last 14.

“The Laois followers assembled in such numbers, anyone travelling through the county yesterday must have felt they only had tumbleweed for company,” wrote Vincent Hogan in the Irish Independent the next day.

“Yet the team never found a palpable rhythm.”

“We played terrible football in the first half,” said Mick O’Dwyer afterwards. “Just weren’t contesting the ball. We were playing it too short. We absolutely played tripe and nobody can say otherwise. The players were totall dead. I can’t understand that.

“Today was a cracking game of football. I think ’twas great for spectators. It’s Dublin’s home ground whether they like it or not. They had the Hill behind them today in full voice.

“It was a great atmosphere. But to lose by a point ’twas crucifixion.”

Dublin went on to lose to Tyrone after a replay in the All Ireland quarter-final while Laois bounced back with a Qualifier win over Derry before bowing out against Armagh. 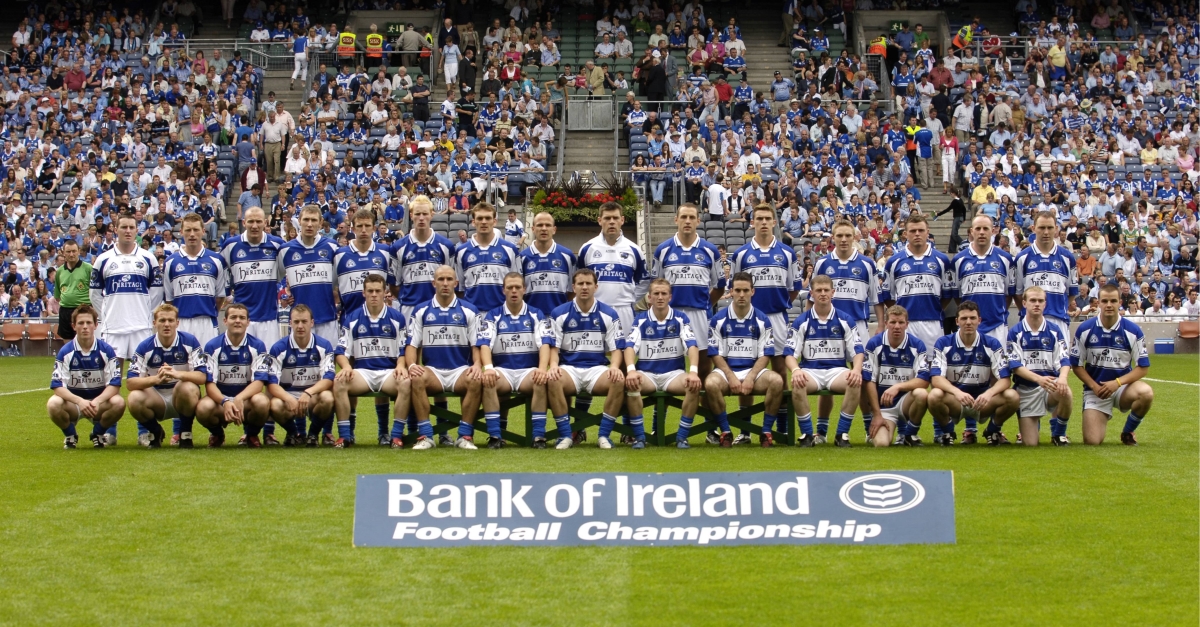