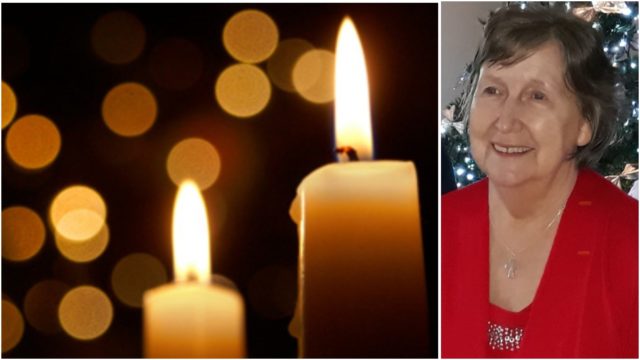 The death has taken place of Breda Delaney whose family owned two well-known Portlaoise pubs over the years.

Mrs Delaney (nee Keaveney), who was originally from Tynagh in east Galway, and her late husband Michael originally owned the Welcome Inn in the Market Square in Portlaoise.

They also owned The Hare and Hound pub on Main Street in Portlaoise which is now owned and run by her son Grellan.

After Michael died at a young age, the Welcome Inn was run by Michael’s brother Aidan Delaney and his wife Nora.

She is also mourned by Bernie and the wonderful staff of Ballard Lodge Nursing Home and a large circle of friends.

A private family mass will be celebrated at 12noon today (Tuesday) in SS Peter and Paul’s Church, Portlaoise, and broadcast on webcam at Portlaoiseparish.ie.

Given the exceptional climate, and to protect the welfare of everyone who knew Breda, a private Funeral with immediate family only will take place.