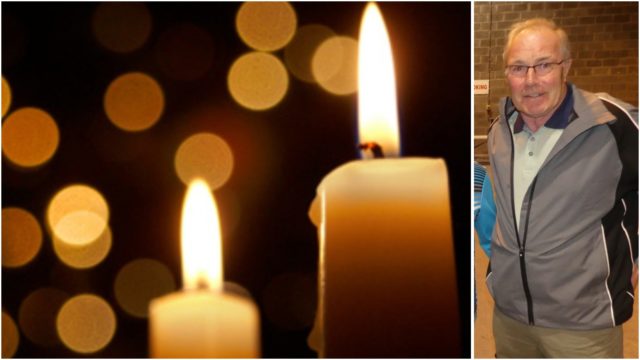 The sad death has occurred of Timahoe native Jim McDonald, who passed away suddenly on Thursday morning.

Late of Newtown, Ballyroan and Straffan in Kildare, Jim was originally from Cremorgan in Timahoe.

Beloved and proud father of Andrew and Stephen and daughter-in-law Niamh, he was the loving partner to Mary Sweeney (nee Scully), dearly loved brother to Matt, Margaret, Kate and brother-in-law Michael.

Mr McDonald was a regular attendee at political events in Laois alongside Cllr Mary Sweeney including election counts, launches and Fine Gael conventions.

He was also a regular at Laois matches in O’Moore Park and a proud supporter of Timahoe GAA.

He was also heavily involved with and former manager of Straffan GAA club in Kildare and a member of Abbeyleix Golf Club.

Jim was a loving uncle to his nieces and nephews. Deeply regretted and so sadly missed by his extended family, friends, colleagues and all those who knew him.

Given the Government guidance currently in place, a private funeral with immediate family only, will take place.

The family thank you for your cooperation, understanding and support at this time. A memorial mass for Jim will take place at a later date. 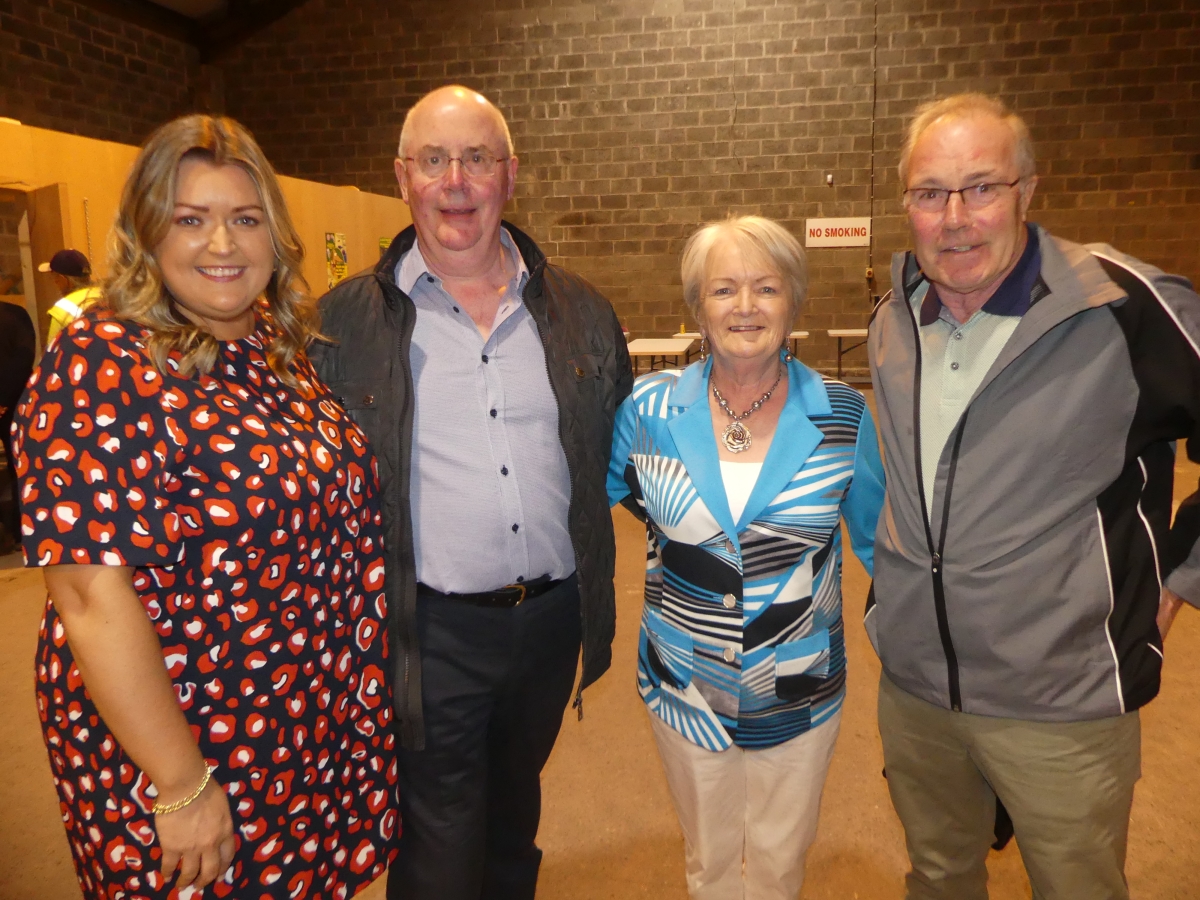