1,659 people have now died from Coronavirus in Ireland – an increase of three from yesterday.

While there has been a total of 47 new cases of Coronavirus have been diagnosed in Ireland today.

This is an increase on the total cases from yesterday and takes the overall total to 25,111.

Members of An Garda Síochána have been spat at or coughed on 88 times since Covid-19 public health guidelines were introduced.

He said: “The number of spitting and coughing attacks on Gardaí, while simply carrying out their lawful duties, is reducing but remains unacceptable in any circumstance. 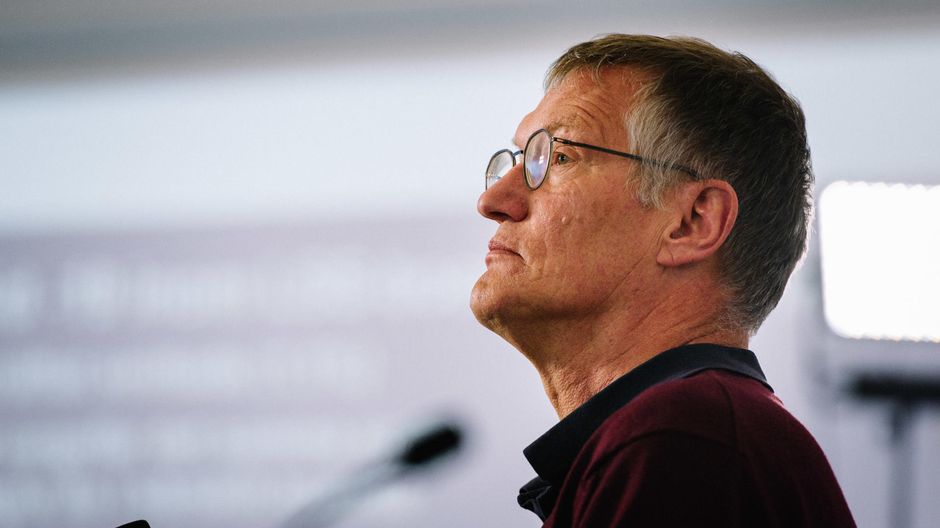 Sweden’s top epidemiologist has said there was room for improvement in the country’s controversial softer approach to curbing the spread of Covid-19.

But Anders Tegnell, the public face of Sweden’s virus response, defended the decision not to impose a strict lockdown similar to those implemented in other countries.

“If we were to encounter the same disease with everything we know about it today, I think we would end up doing something in between what Sweden and the rest of the world has done,” Tegnell told Swedish Radio today. 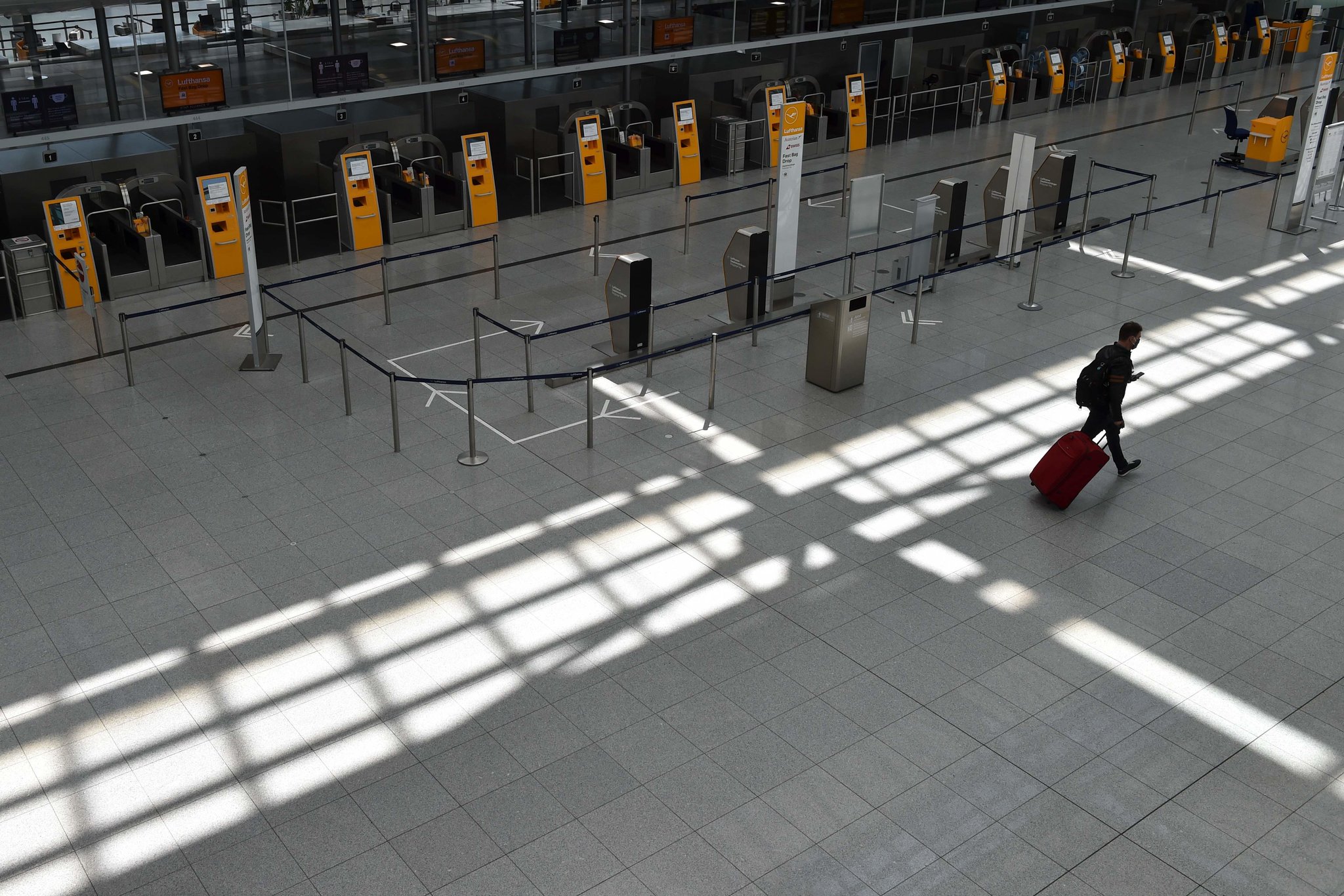 Germany plans to lift its travel ban on European countries.

Germany will lift its travel ban on 29 European countries, on June 15 and replace it with travel advisories, Foreign Minister Heiko Maas said.

The ban was imposed on March 17, when infections were rising exponentially in Europe.

Still, Mr. Maas urged caution. “We must not lull ourselves into a false sense of security,” he said in a statement. “Together we must prevent the resumption of tourism from leading to a second wave of the coronavirus infections, here or elsewhere.”

Amazon will show their Premier League matches for free

Football chiefs have decided that each of the remaining fixtures will be broadcast live because the games are due to be held behind closed doors. A provisional fixture schedule will be presented to clubs tomorrow with a TV schedule due to follow next week.

Out of the remaining games, 64 will be on Sky, 20 on BT, four on BBC and the remaining four on Amazon. The breakdown of the free to air games is as follows: Sky will show 25 free, BBC will screen four, Amazon four. In addition, 39 of Sky’s matches will be behind a paywall as will all 20 of BT’s games. 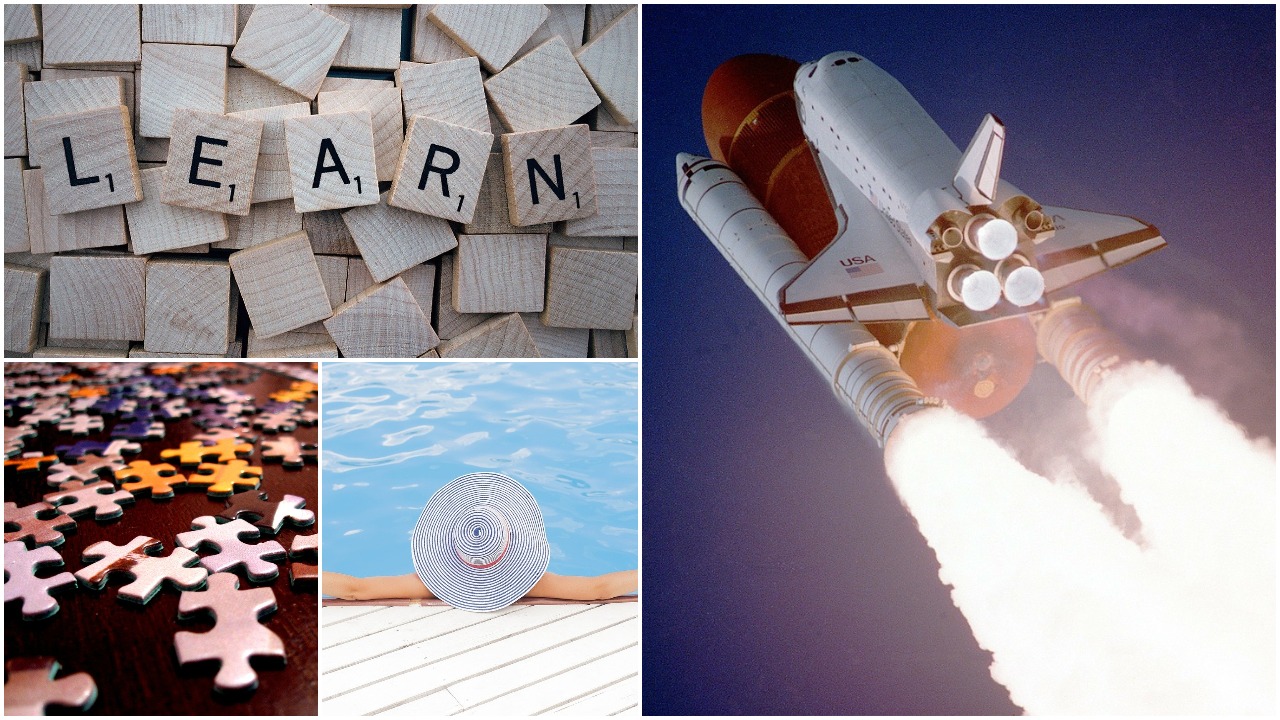 “So, today was the day I’ve been dreading since all of this lockdown started – the day the rains came!! In a moment of, what can only be described as pure genius, I had stashed away a little project for the girls, hoping that it would occupy them for an hour or that. It was one of those ‘paint your own’ tea-sets.

“Thinking I was a super legend of a well-prepared mom I landed it down in front of them and instructed them on all of the wondrous things that they could paint on their tea-set, from flowers to sun-shines to smiley faces. They nodded their agreement and looked at me with such gleeful expressions.

You can read the blog in full here. 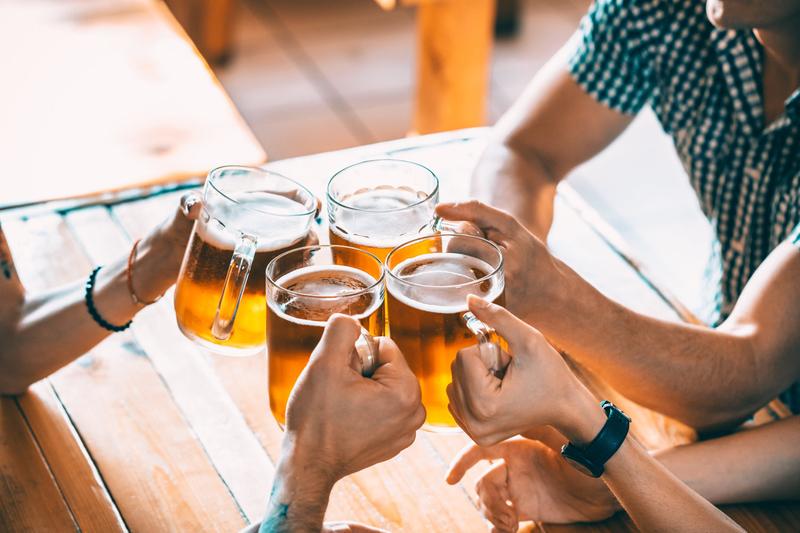 Beer sales fell by a third in April with not even a surge in sales in off-licence and groceries enough to make up for shut pubs.

People in Ireland drank 24 million fewer pints in April than during the same period last year, according to data from Nielsen data, released by industry body Drinks Ireland.

Alcohol consumption including that of beer, cider and spirits has fallen sharply due to Covid-19 restrictions, with the total volume of sales down by 35.6pc in April 2020 compared to April 2019, the data shows. 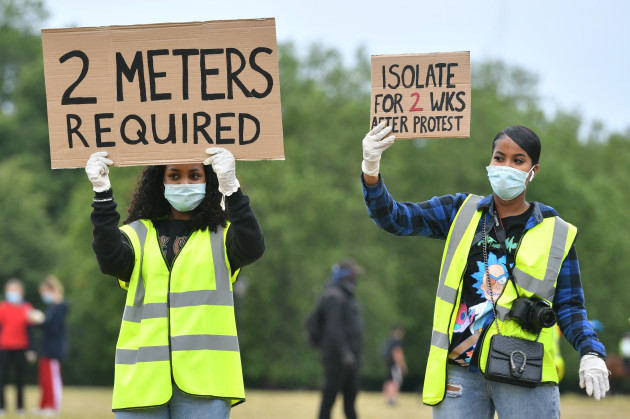 Demonstrators have gathered gathered in London’s Hyde Park for a Black Lives Matter protest in memory of George Floyd, a black man who was killed while being arrested by US police.

In order to comply with government advice to remain socially distant, organisers reminded people to stay 2 metres apart from others, and were seen handing out gloves.

A protest in Dublin was held on Monday, and attracted thousands who marched from the GPO to the US embassy and held a minute’s silence.