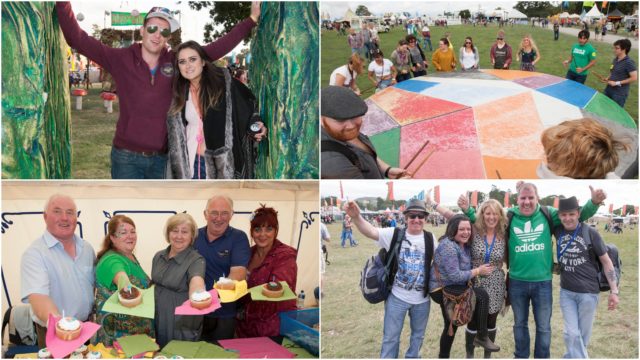 It was an occasion not be missed, as all the stops were pulled out to wish the best festival in Ireland a very Happy Birthday.

The line-up was an eclectic mix as always, ranging from Fat Boy Slim keeping things funky on the Friday night, to Arctic Monkeys rocking the stage on Sunday.

The comedy tent was better than ever, with our very own Bernard O’Shea even gracing the stage.

It was the first sell out Electric Picnic in five years, and set the tone for the years to come.

It was a special weekend concluded with a tenth Anniversary Firework display revelers will never forget.

Alf Harvey was on hand to capture some truly lovely pictures, and we’re sure we might see some of the same faces back again this year! 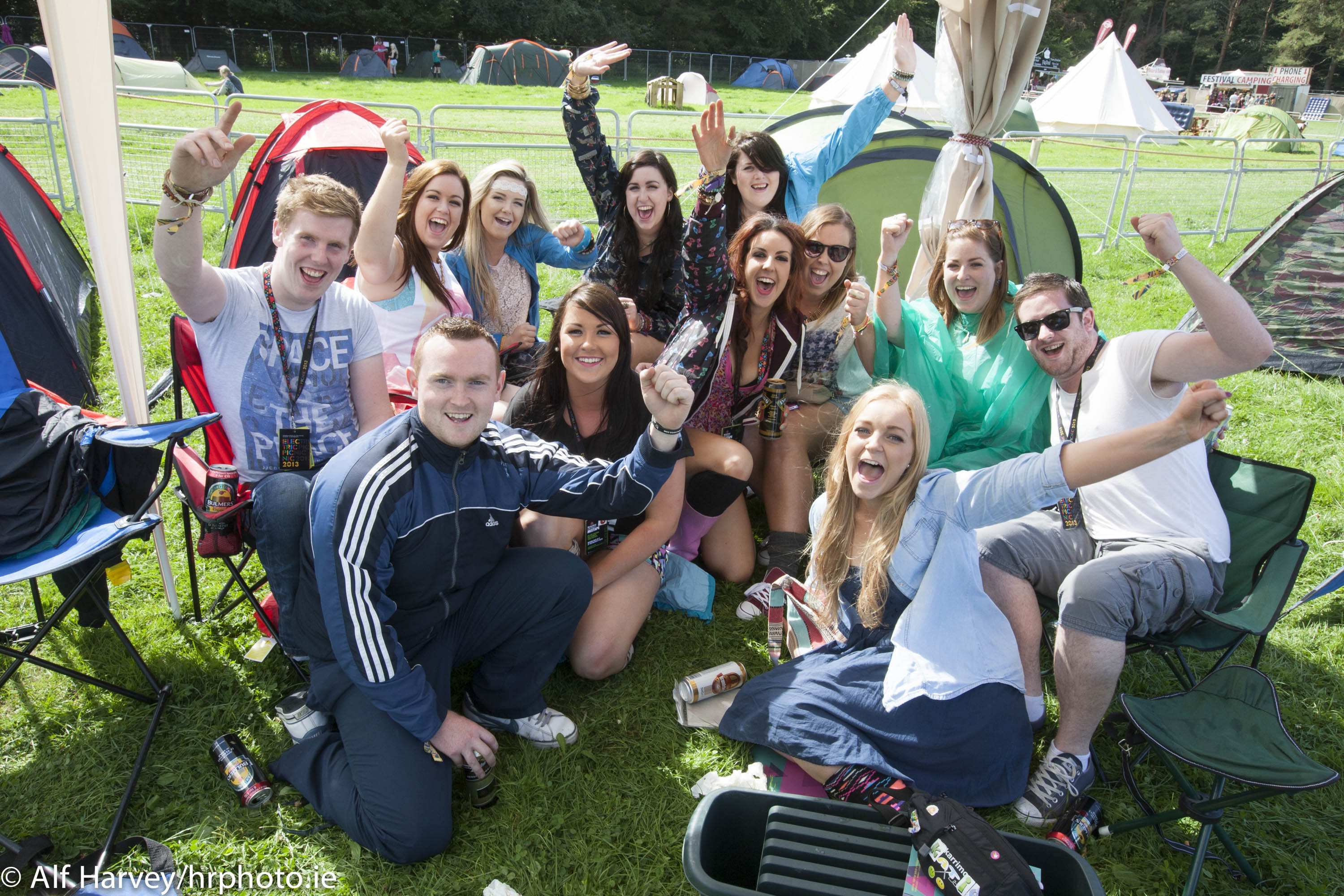 SEE ALSO – Moment in Time: A great selection of photos from the first Electric Picnic in 2004