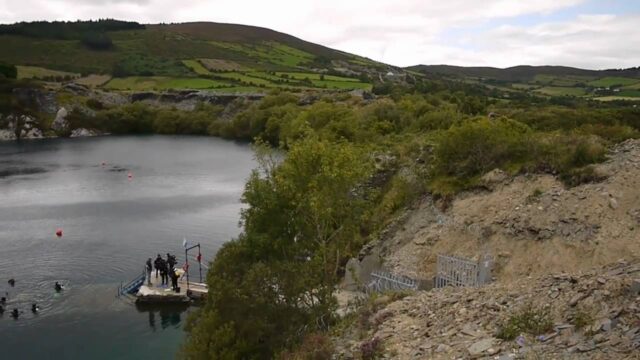 Two brothers, who are believed to be from Laois, have drowned in a tragic accident in Tipperary.

RTE News’s Paschal Sheehy reports that the incident happened in in a quarry in Portroe, Co Tipperary this afternoon.

According to RTE News, one of the brothers is believed to be in his mid-30s while the other is in his mid 40s.

The incident is believed to have happened around 1.30pm this afternoon.

The two men’s bodies have been taken to Limerick University Hospital where a post mortem will take place.

It’s understood the quarry is used as a diving centre run by a local diving club.

“The males are believed to have been diving when they got into trouble at approximately 1:30pm.”

“The bodies of both men have been removed to Limerick University Hospital where (post-mortems) are due to take place.“