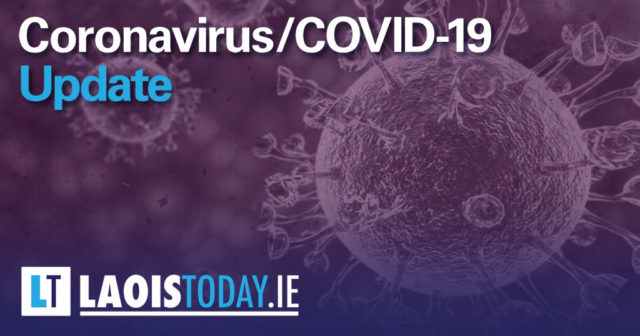 Health officials have confirmed there are no new deaths and 11 new cases of Covid-19 in Ireland.

The figures were released at a briefing from the Department of Health this evening. The number of new cases at 11 is the lowest it has been in a number of fays.

The Government along with health officials are continuing to monitor the number of new cases on a daily basis as cases rose in the past two weeks.

International travel is also under review at present ahead of plans to introduce a green list of countries from 20 July.

Meanwhile, the Department of Social Protection has said the number of people in receipt of the Pandemic Unemployment Payment has dropped 42% since the peak at the start of May.

In the past seven days, 44,400 people have closed their claim for the payment and 19,800 will be receiving their final payment tomorrow.

Minister for Social Protection Heather Humphreys said it is “heartening to see that the phased approach set out in the Roadmap to Recovery is now being reflected in the number of people returning to work”.

“The government is now finalising its work on preparing the July Economic stimulus package that will drive the way for an economic recovery. I am confident this will help the thousands of workers and businesses who were badly impacted as a result of the Covid-19 pandemic,” she said.

This is the second week of the two-tiered payment structure for people receiving the payment. Some 95,800 people whose average earnings before the pandemic were less than €200 gross per week will receive the €203 rate of payment this week. The majority of people (249,800) will continue to receive the €350 rate of payment.