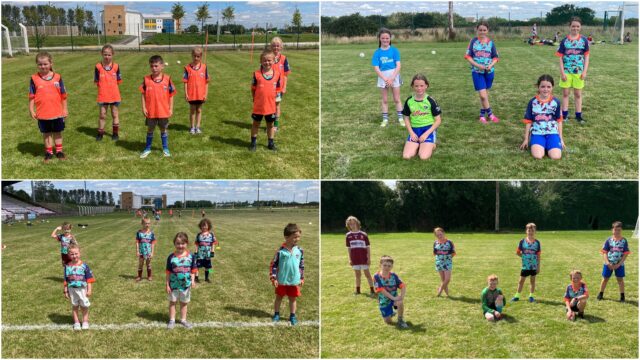 Brought to you in association with All Books, Portlaoise

Portarlington GAA are a club on the rise in Laois.

Though they haven’t won a senior title since 2001, they have been gobbling up underage titles in recent years and have been in two senior semi-finals in the past three seasons.

When this year’s Laois senior football championship gets underway in a couple of weeks, they’ll probably start as second favourites behind a three-in-a-row seeking Portlaoise side.

And you could sense the buzz about the club on Tuesday this week as we visited for this year’s Cul Camp, going ahead under different cicrcumstances than previous years, but still attracting a big crowd.

Camp supervisors Sile Burbage and Liadhan C-Fennell welcomed us and brought us around from group to group where among the coaches we came across were Laois underage footballers Seth Burns-Mooney and Michael Dowling as well as Laois senior hurler Allan Connolly.

There were groups of young players all across the main pitch while the back pitch was for the older players.

The Cul Camps are open to children aged 6-13 and though numbers are down this year and there are strict procedures in place to minimise contact time, they are still generating considerable interest.

There are camps next week in Laois in Killeshin, Graiguecullen, Portlaoise, The Heath, Mountrath and Barrowhouse.

You can check out a selection of our photos from Portarlington this week below. 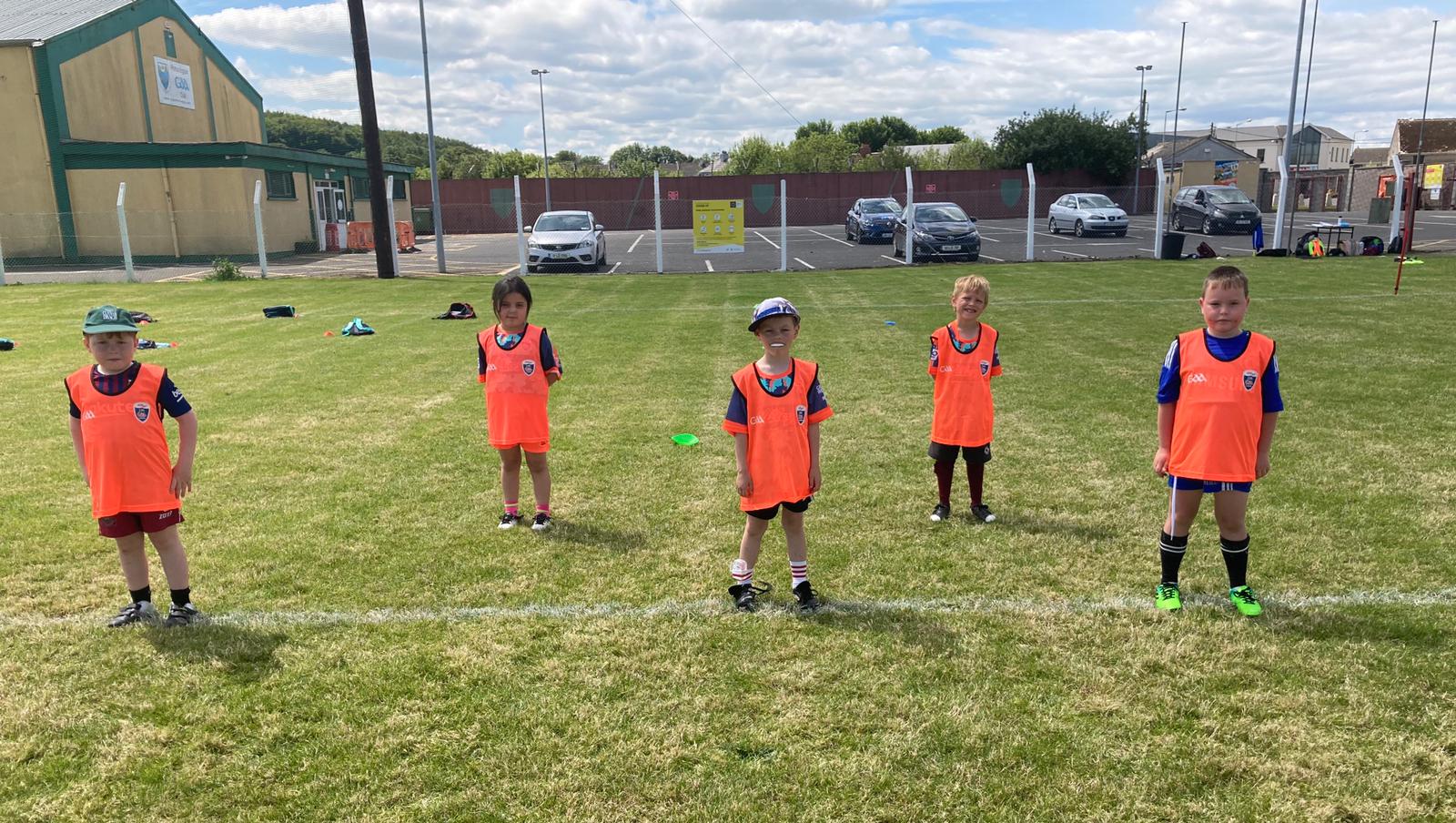 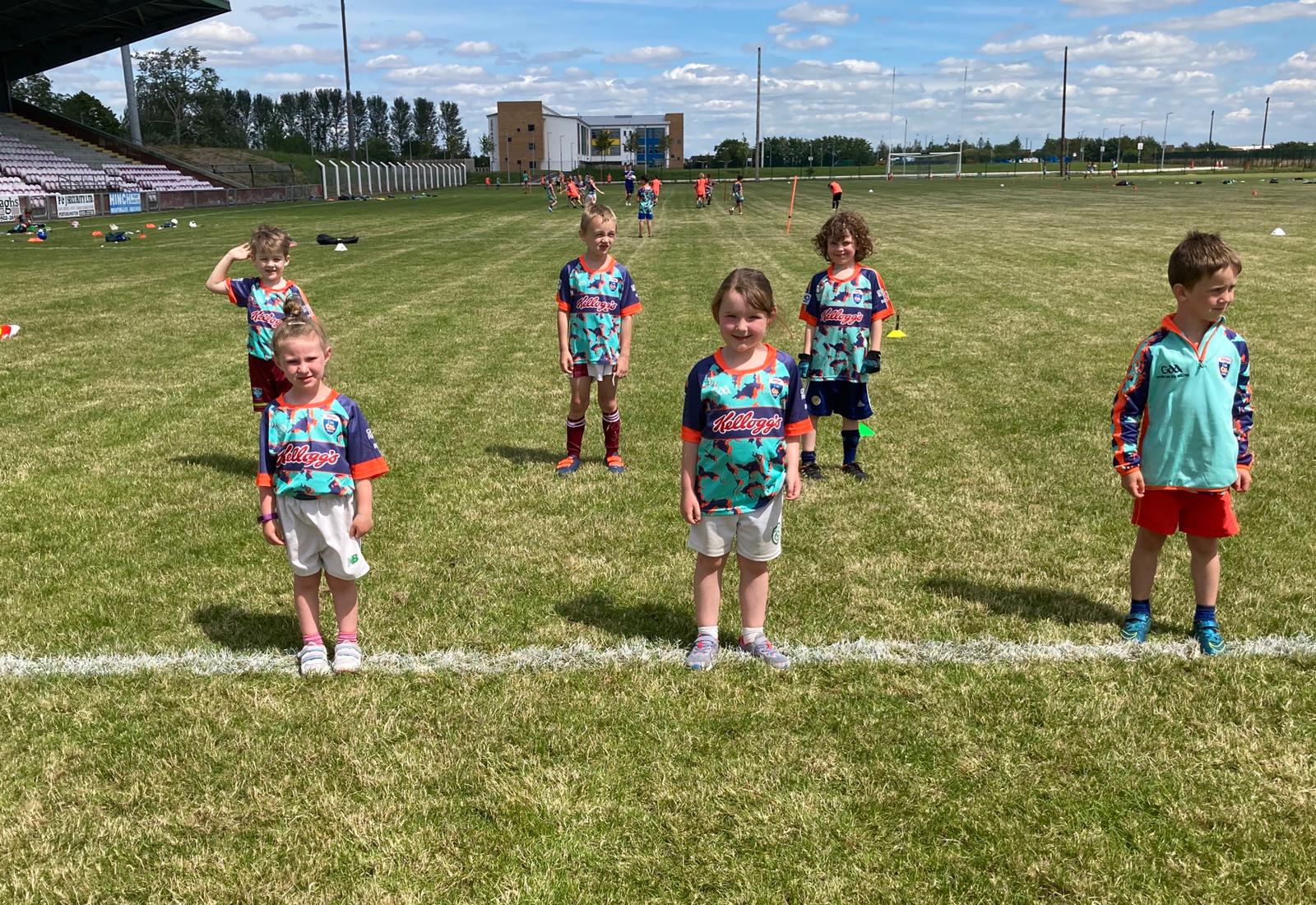 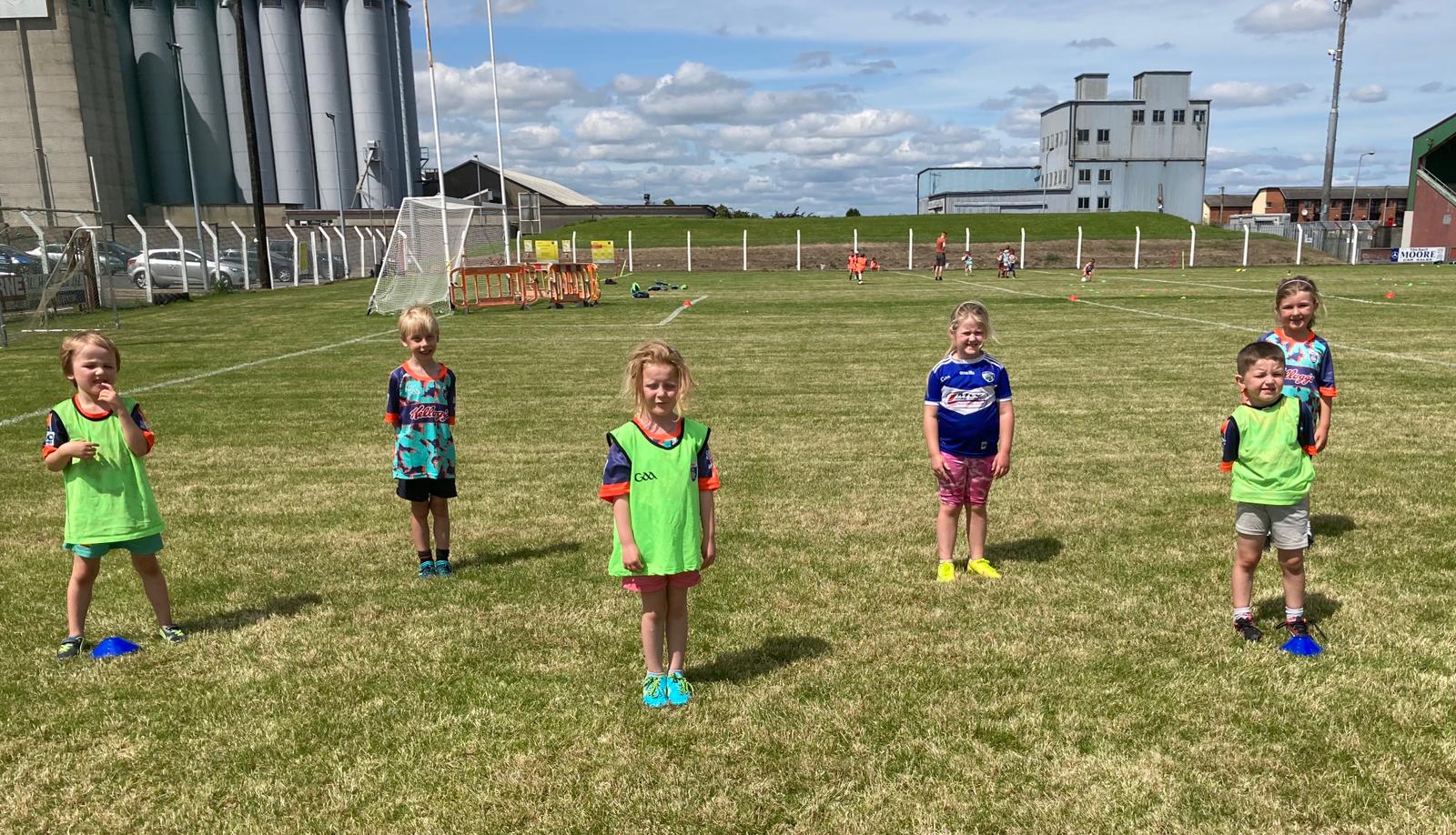 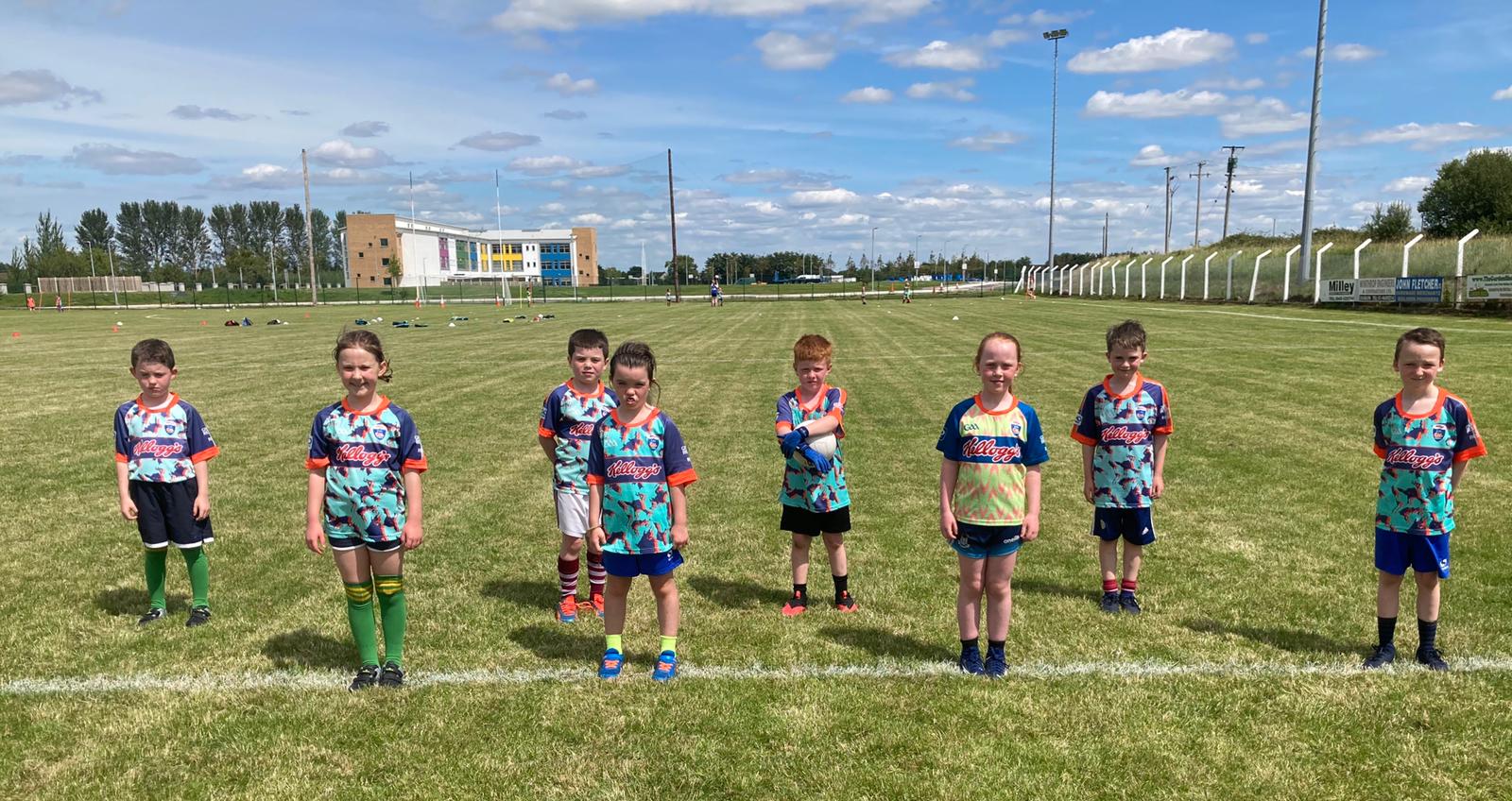 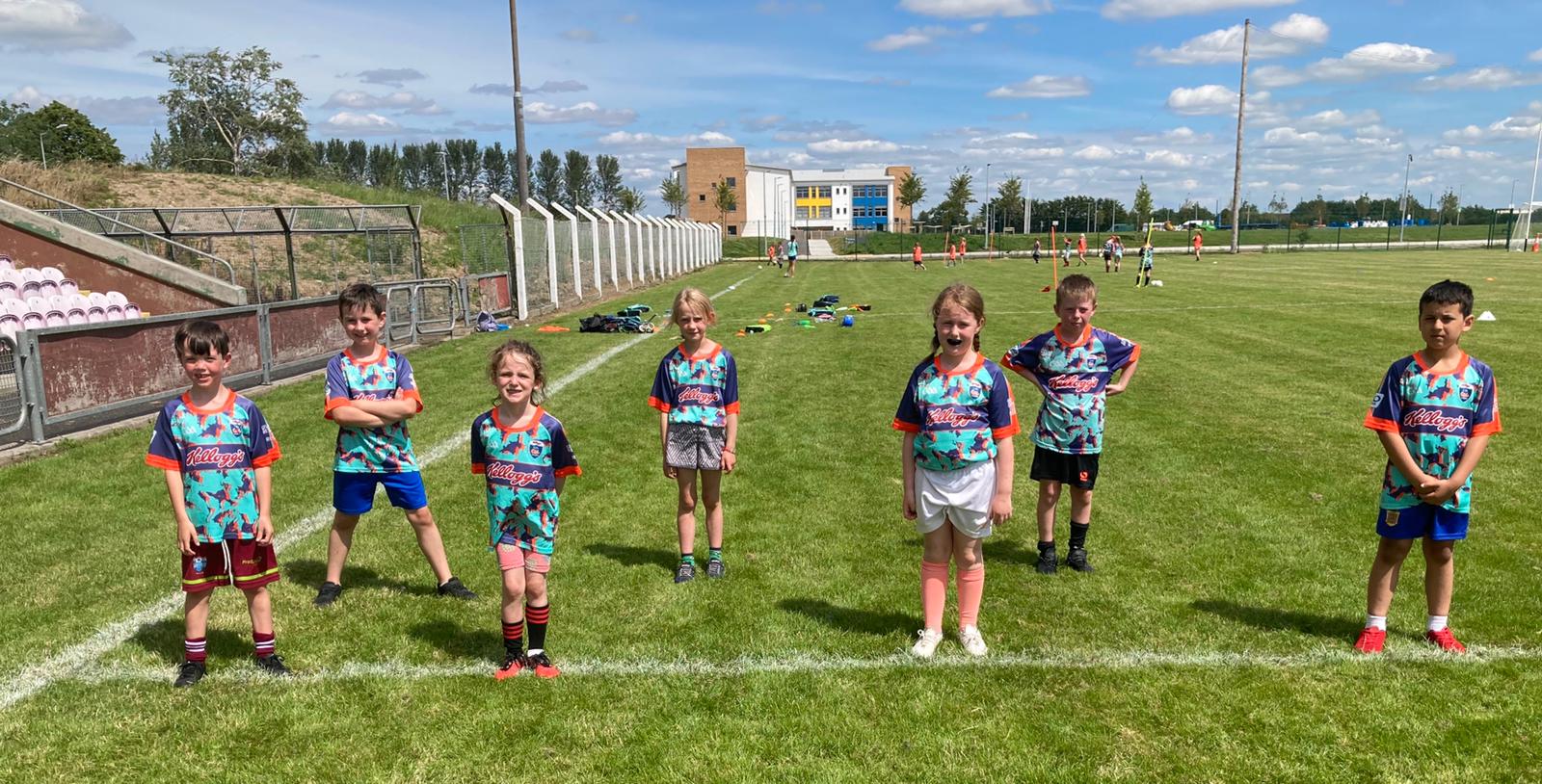 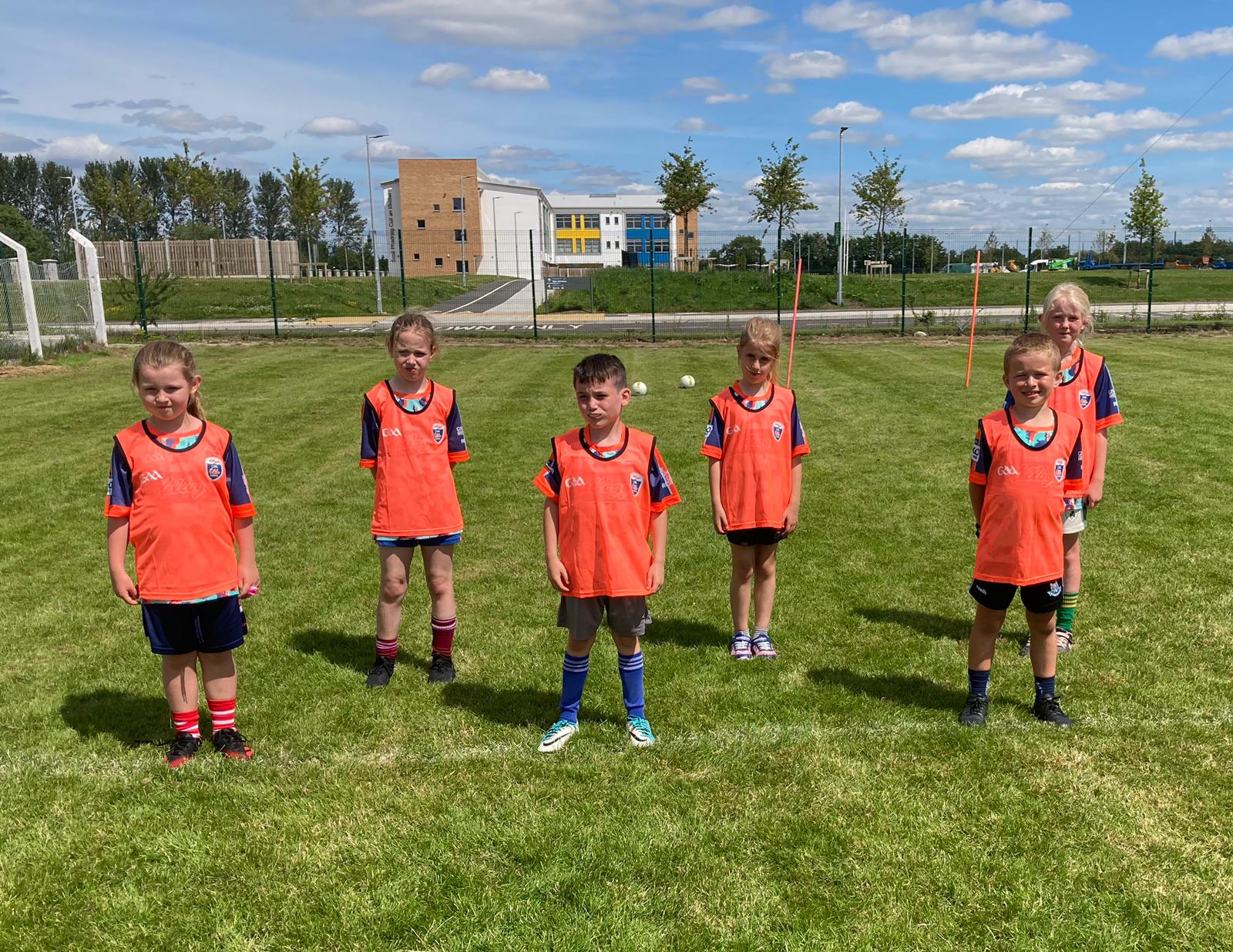 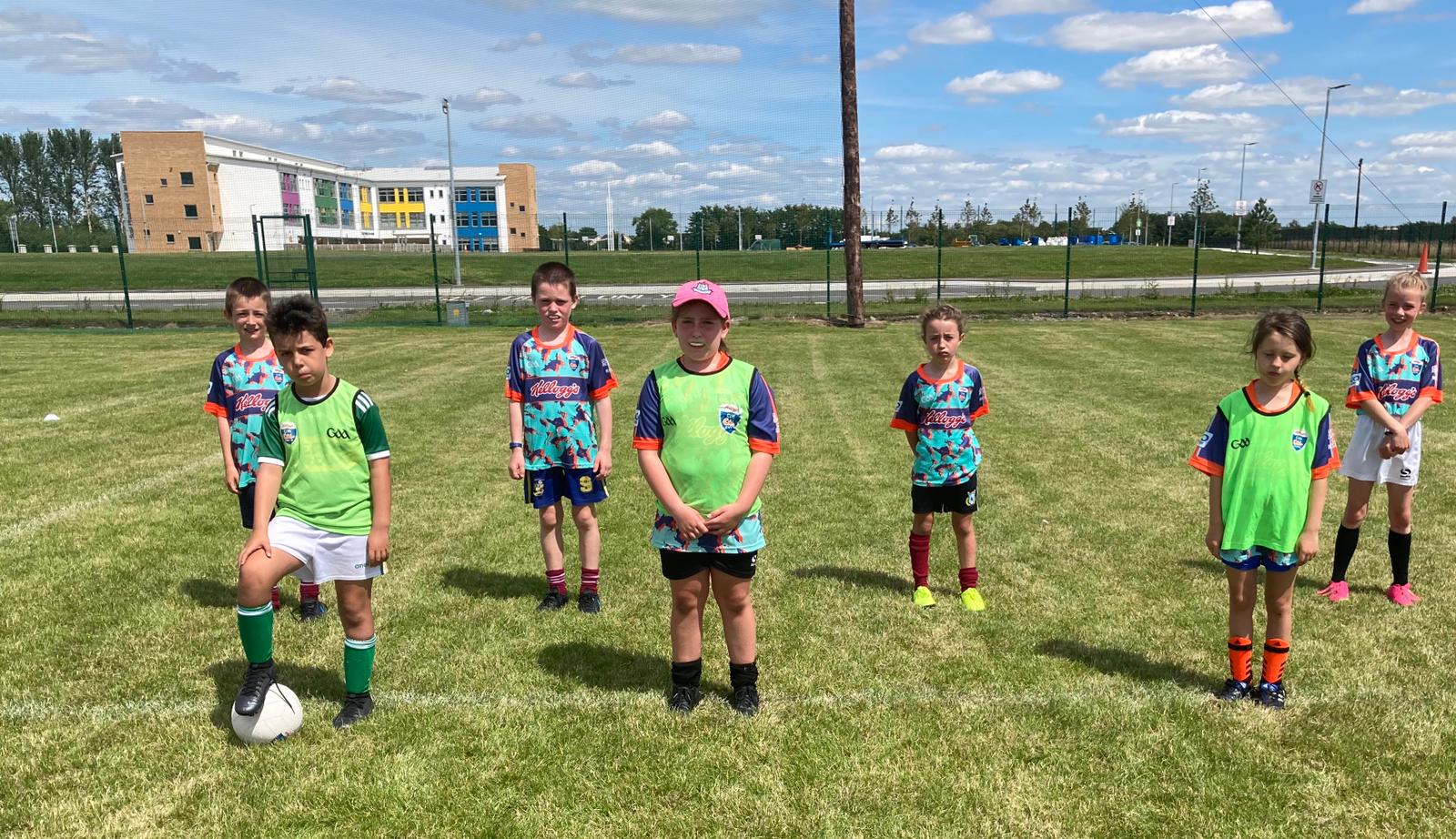 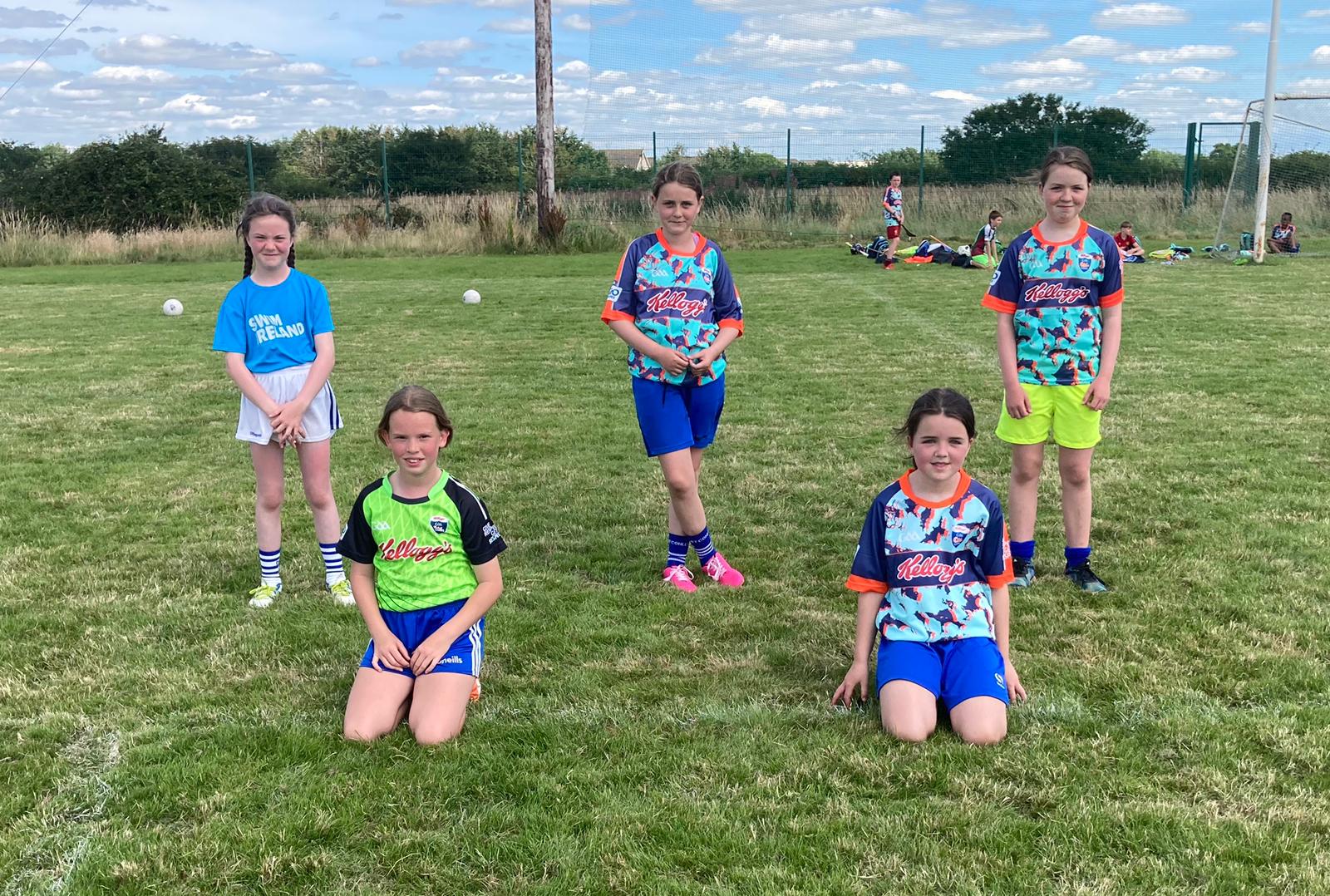