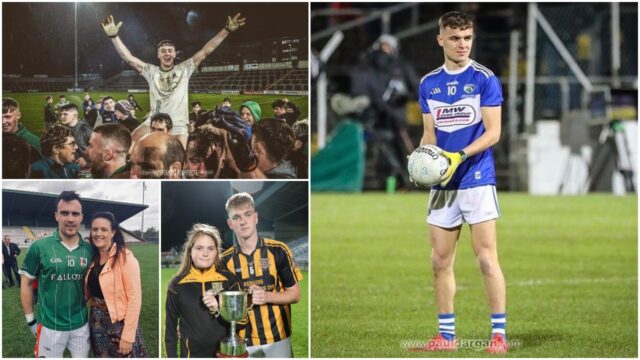 After the second shutdown was lifted, the Laois football championships resumed this week.

There were games at all levels except for Junior C as teams from across the county resumed battle.

Ballyroan-Abbey, St Joseph’s, Annanough, The Rock, Slieve Bloom and Spink all sat this one out as their matches were played before the lockdown but everyone else was in action.

We had reporters across most of the games that took place and they have picked out their stand out players from each of the games.

A total of 15 players are represented and we have also brought back our ‘Sub of the Week’ category.

Really didn’t deserve to end up on the losing team, making three brilliant point-blank saves over the course of the game, as well as stopping Jake Foster’s penalty.

Unfortunately for him the rebound fell back to Foster, but Comerford was in top form throughout the game.

In unfamiliar surrounds, Robbie Donoher looked right at home in the full back line for Ballylinan against Portlaoise on Monday night.

A player who usually plays much further out the field, Donoher made a number of crucial interceptions and made life very difficult for the Portlaoise attackers.

Played at centre back in the win over Arles-Killeen and was very impressive.

Got forward to good effect in the second half and marshalled a well-drilled Graiguecullen defence that never really looked like they were going to give Arles-Killeen a sniff of victory.

The Heath were very impressive in their comprehensive victory over Arles-Kilcruise and so too was this man.

After years battling injury, it was great to see Booth playing so well and he got the better of his battle with David Conway too.

Kirwan found the going a bit tough against the brilliant Evan Lowry in the first half of Emo’s game against Killeshin but over the course of the game he put in a fine performance.

He was brilliant going forward, added electric pace to their attack and caused huge problems for Killeshin from start to finish

Gary Saunders performed very well for the Laois U-20s this year before the lockdown and he continued that form on Monday night.

He used his physicality to snuff out Ballylinan attacks and his distribution was very impressive too. 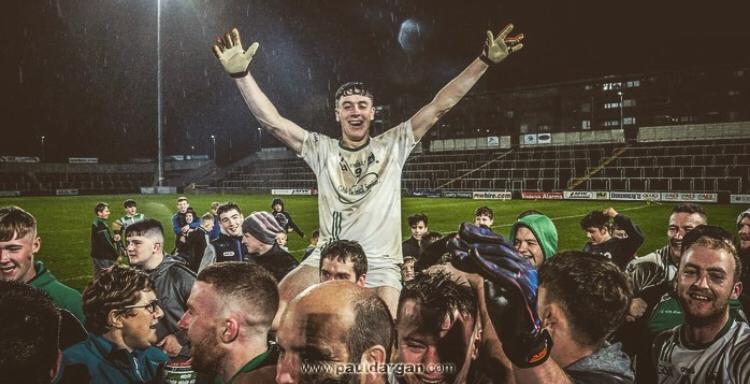 Rosenallis were one of the most impressive performers in the opening round of the senior championship despite losing to Ballyfin.

Coss orchestrated all of Mountmellick’s attacks in the game. Along with Mullen he was Mountmellick’s main scoring threat and ended the game with six points. 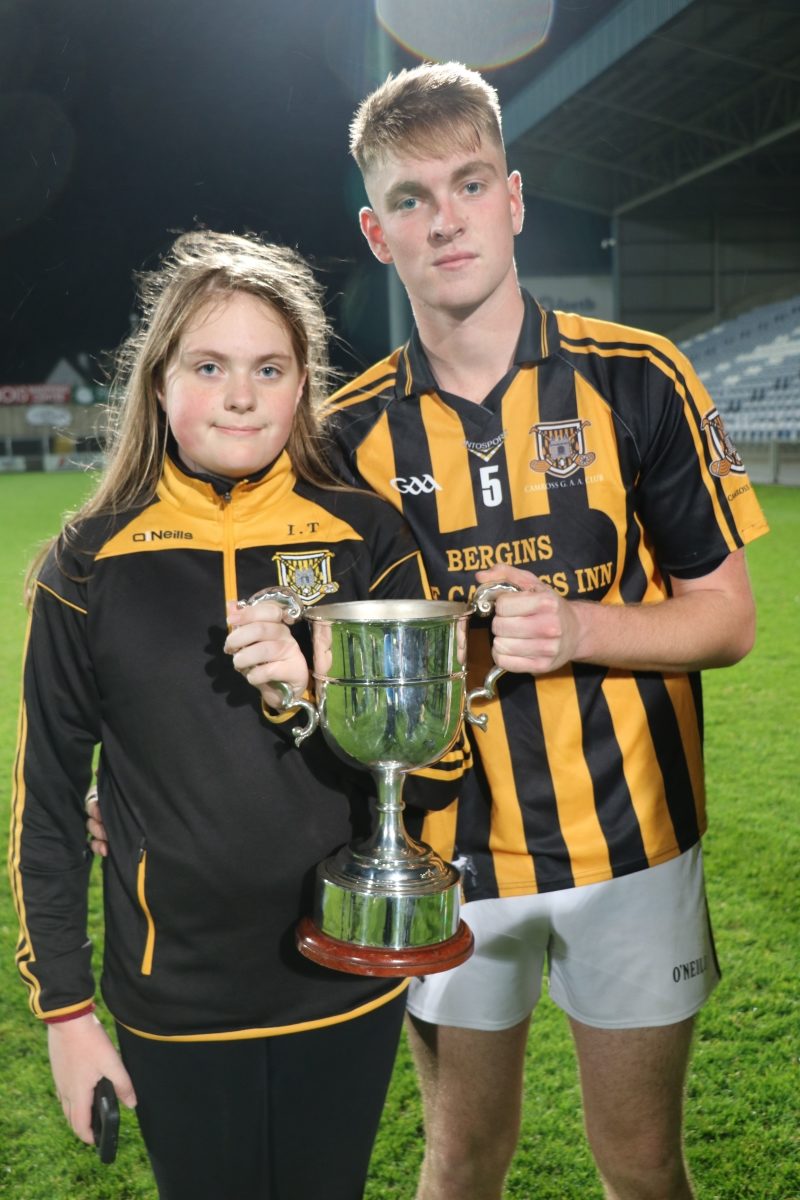 Camross embarked on a dramatic second half comeback to overthrow St Joseph’s in the junior championship on Monday night.

Martin Deegan’s charges trailed eight points by half time but Rob Tyrrell led the fightback and went on to kick the winner. 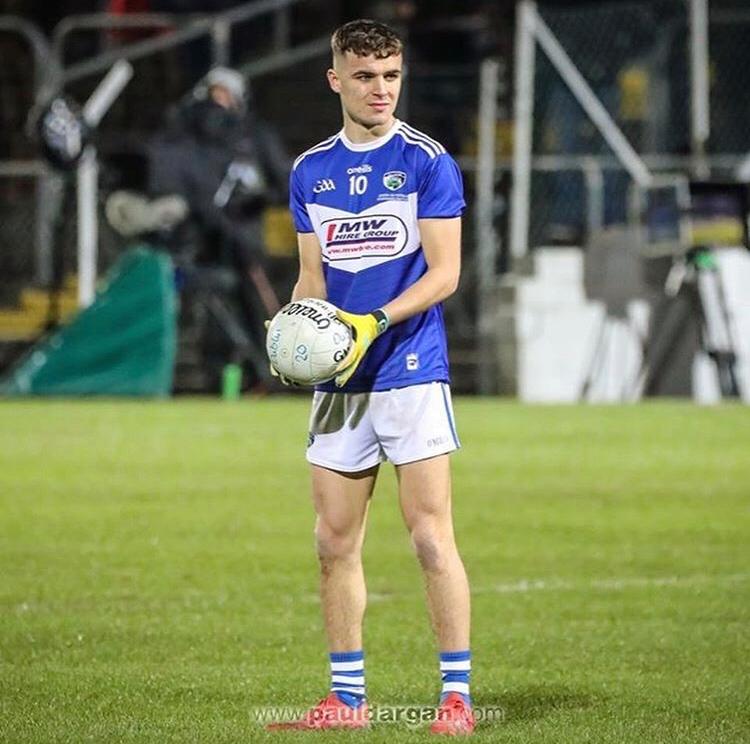 He was quiet for the first half but once Colm Murphy went off injured, he came to the fore.

Kicked 0-5 in the closing twenty minutes, including the final three points that saw his side win by that margin. 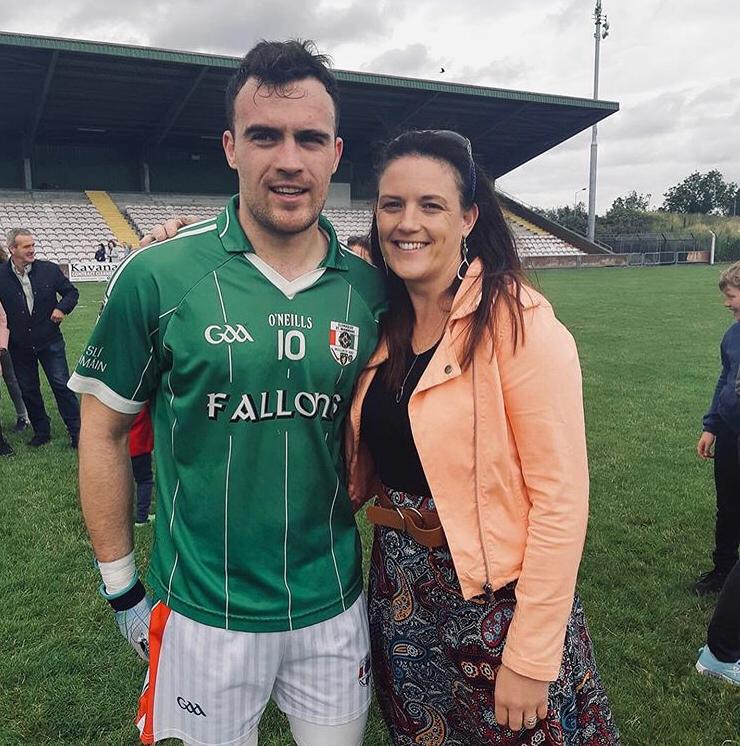 Corbett was deadly from frees throughout the game. He was fouled for the penalty which helped spur Clonaslee on for an impressive comeback.

As senior debuts go, it doesn’t get much better than this for teenager Conor Booth.

The forward kicked six points for The Heath off either foot and was a constant threat against Kilcruise all evening. 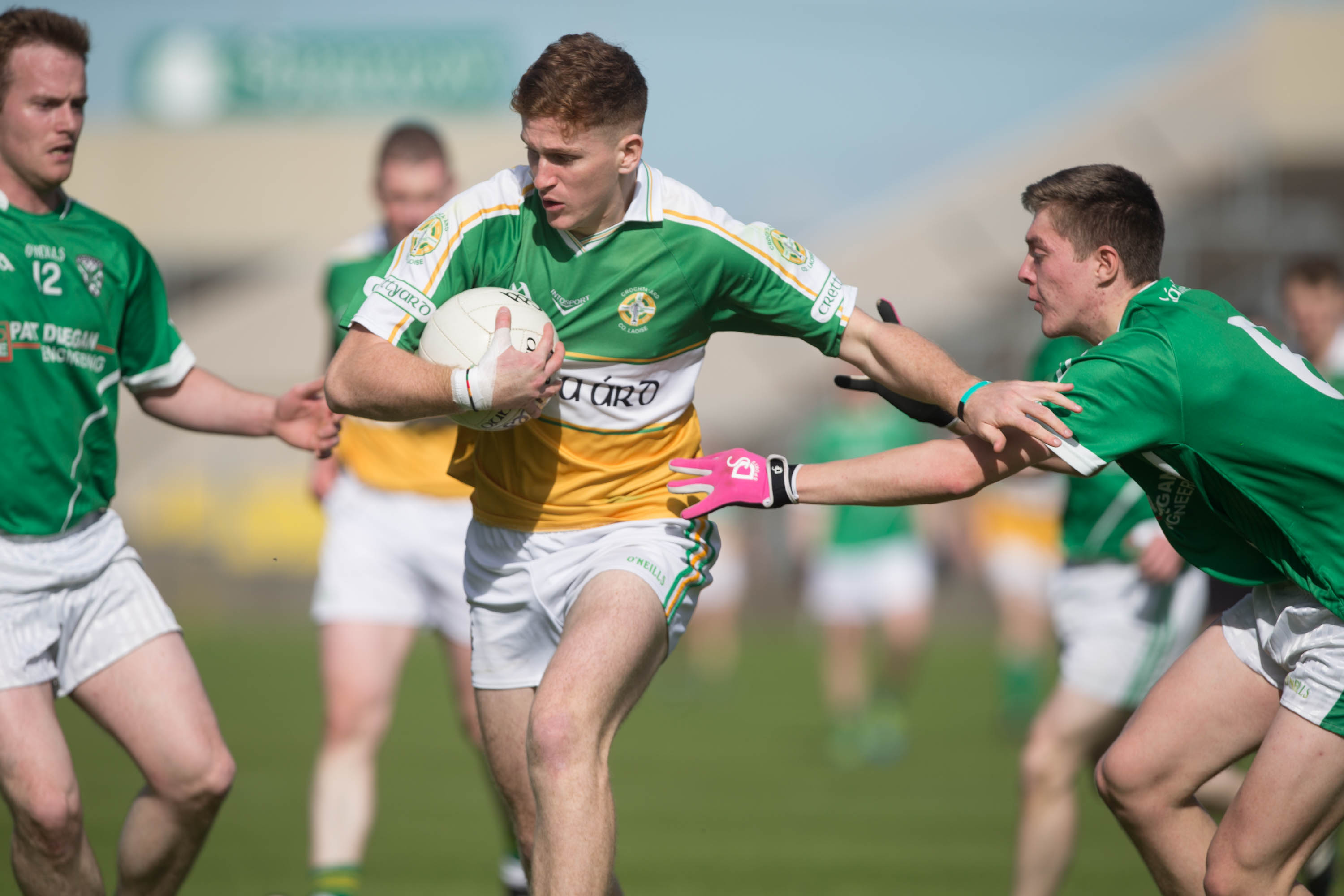 Laois’s best forward in 2020 has carried his early season form into the club championship and he was unstoppable against Timahoe.

O’Carroll kicked 2-10 – including two wonderful goals from play as Crettyard made a great start to life in the second tier.

Scored 3-1, all from play, and took all three goals really well.

The first was a powerful finish after cutting in from the right, the second was thanks to good timing and the third was an opportunistic effort to capitalise on a mistake in the Courtwood defence. Superb stuff from start to finish.

This was a good win for last year’s beaten semi-finalists who were once again inspired by the ever-dangerous Sean Moore, who finished with 1-7.

Ballyfin face Ballyroan-Abbey next and will hope that Moore will continue in that form to clinch a quarter final place.

Park-Ratheniska defeated Castletown by 3-16 to 1-4 on Monday but when this young man entered the game at half time, there was just a point between the teams.

He contributed 1-2 in his 30 minutes and will surely have done enough to earn a start against The Harps.

SEE ALSO – Talking Sport Podcast: Big wins for The Heath and Graiguecullen, our Man of the Match selections and looking ahead to Round 2