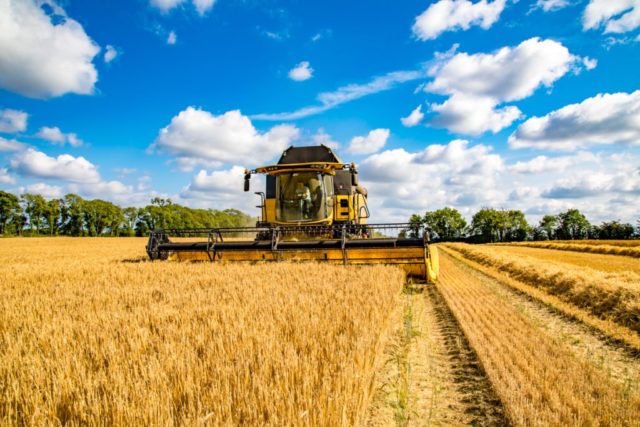 It’s been one of the toughest harvests in years for tillage farmers and IFA President Tim Cullinan says he wants an immediate assessment from the Department of Agriculture of the damage that has been done.

“Due the greater proportion of Spring crops and poor weather, over 50% of the area remains to be harvested,” he said.

“Many farmers had already suffered the impact of a difficult winter followed by drought conditions in late spring.

“However, the continuing wet and stormy conditions have left farmers at breaking point,” he said.

“Some areas in the south and south east have received 160mm of rain in August, which is 60% more than the norm. Regions which had escaped the worse effects of the drought have lost any positive yield potential due to the adverse weather,” he said.

Normally a poor local harvest, along with lower yields across the EU, would result in higher prices which would somewhat compensate for yield. However, the continued mass importation of third country grains into Ireland, which are illegal to produce here, is undermining the market.

“Tillage farmers are now fighting on their backs to survive,” he said.

“The government and the feed industry cannot wash their hands of the issue, nor can they expect growers to stand idly by while environmentally unsustainable third country imports decimate the Irish tillage sector,” he said.

“Growers are under huge pressure, with this growing anger and frustration demonstrated at the recent tillage grower protest in Waterford,” he said.

“Buyers of all grains must pay prices which support local sustainable production. Despite being too late for many growers, purchasers of premium crops in particular, must immediately introduce whatever derogations are necessary to maximise the intake of these crops,” he said.

“It is vital that the Taoiseach appoints an Agriculture Minister next week who will introduce appropriate measures to support the sector through this difficult time,” he said.