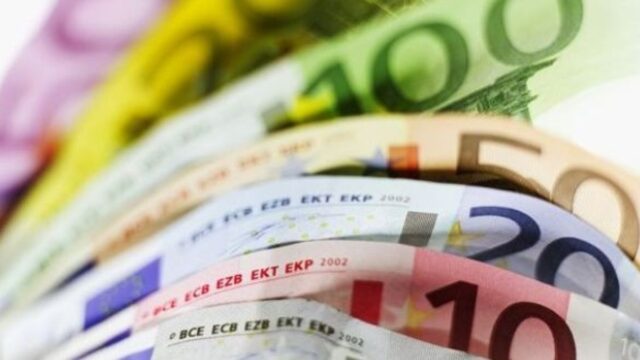 The EWSS will allow employers to seek wage subsidies for a broader range of workers, including new hires and seasonal workers.

Under the TWSS, a qualifying business had to forecast a loss of turnover of at least 25%, but under the EWSS, the threshold rises to a fall-off in business of at least 30%.

In addition, the employer will have to have a valid Tax Clearance Certificate, showing that the tax affairs of the business and connected persons are in order.

He said: “I would like to encourage all employers and businesses across Laois who believe that they will continue to experience a significant decline in their level of turnover or customer orders as a result of the pandemic to avail of it.

“The EWSS has been designed with the needs of employers and businesses at its heart and is simple to qualify for, straightforward to operate and broad in its availability.

“It is also important to note that employers will continue to pay PRSI at the very significantly reduced rate of 0.5% for jobs that are supported by the subsidy.”

Under the EWSS there has been changes made which may mean several workers may now qualify for the Subsidy, outlined Bergin.

“Both schemes have run in parallel from July 31st until the TWSS concluded at the end of August to provide additional flexibility to employers with new hires and seasonal workers who were not previously eligible to be paid via TWSS and who may now qualify for EWSS.

“The primary qualifying criteria for the EWSS is that the employer must be able to demonstrate that in the majority of cases, they are operating at no more than 70% in either the turnover of the employer’s business or the customer orders received by the employer by reference to the period from July to December 2020 compared with the same period in 2019.”