There are few clubs that had to endure as much final heartbreak before finally winning their first Laois intermediate football title as much as Barrowhouse.

“No other team can have witnessed eight defeats in the final as Barrowhouse have,” went the Leinster Express preview the week before the game.

“If any team deserves to win an intermediate title it surely must be Barrowhouse,” they added before going on to say that “on their day Barrowhouse can play some brilliant football and if they hit the right notes on Sunday, they could well be on their way to capturing their first ever intermediate title.”

In their way, however, were St Manman’s from Clonaslee who were appearing in their first final in the grade having only come up from junior two years earlier.

Barrowhouse, who were managed by St Joseph’s and Laois player Tommy Garvan, had beaten Crettyard and Park to get to the final while St Manman’s had been too strong for “a highly fancied Rock side” in the opening round and then O’Dempsey’s in the semi-final.

A somewhat lucky Dom Brennan goal after just two minutes set Barrowhouse on their way and they were 1-6 to 0-4 up at half time.

According to the Leinster Express report, “the game hung in the balance until the 52nd minute when Dom Whelan shot the second goal to bring his personal tally to 1-5”. 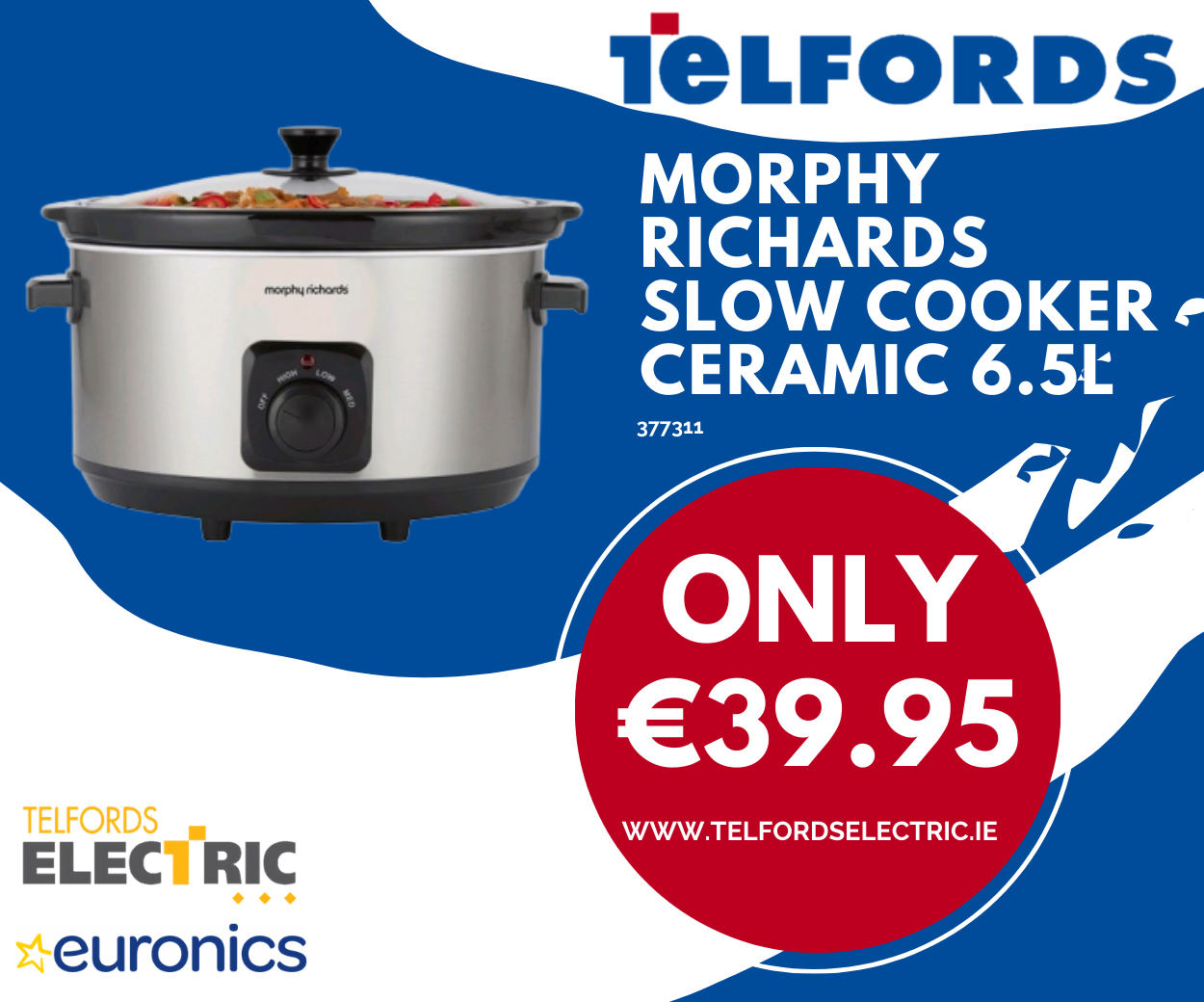 Declan Doyle did get a late penalty for the Clonaslee men but it wasn’t enough. Barrowhouse’s wait was over.

“And what a worthy leader he was for together with his partner, the indefatigable Christy Prendergast, they helped in attack or defence as occasion warranted and provided the launching pad for this historic win.”

Incidentally, 11 of the Barrowhouse team were from four families with four Whelan brothers, three Langtons, two Howes and two Prendergasts.

“But perhaps the outstanding player in this Barrowhouse success was centre-back Gerry Daly who had a great game throughout – so too Dom Whelan the top scorer.”

Barrowhouse would spend a couple of years at senior before coming back down and winning the intermediate title again in 1985 – and again in 1992.

St Manman’s would come back to win the final in 1981 and have since won the grade on a record six occasions, including this year.