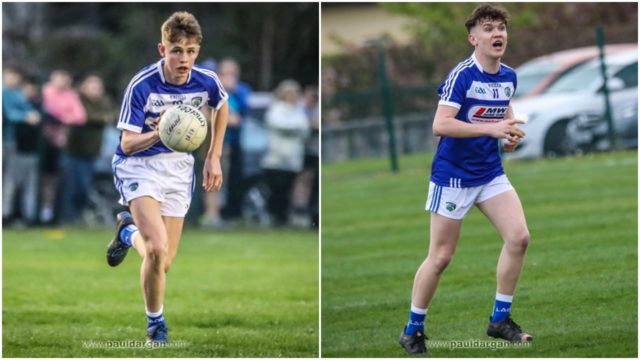 Portlaoise lead the way with eight representatives while Graiguecullen with four are next ahead of Ballyroan-Abbey and St Joseph’s who have three each.

Minor champions Ballyroan-Abbey technically have four when you include Padraig Rafter who played with them at wing forward in their triumph over Portlaoise at the end of September – but he is actually from Rathdowney-Errill.

He is one of four players who were also part of the Laois minor hurling squad this year – along with Portlaoise’s DJ White, Emo’s Tom Fennelly and Rosenallis’ David Dooley.

A total of 15 clubs from Rathdowney-Errill to Graiguecullen have representation on the panel.

As was confirmed earlier this year, Park-Ratheniska’s Simon Fingleton will skipper the team this season and he will be assisted by Arles-Killeen’s Colin Dunne.

The minor championship was due to commence in May but the Covid-19 pandemic has seen it postponed twice.

Round 1 was played back in October but Laois were not in action as they had received a bye to the quarter final where they will face Carlow this Saturday.

The game will be in MW Hire O’Moore Park at 12.30pm and it will be without spectators, so, presumably the lads from Laois TV will be back in action.

Check out the panel in full below: