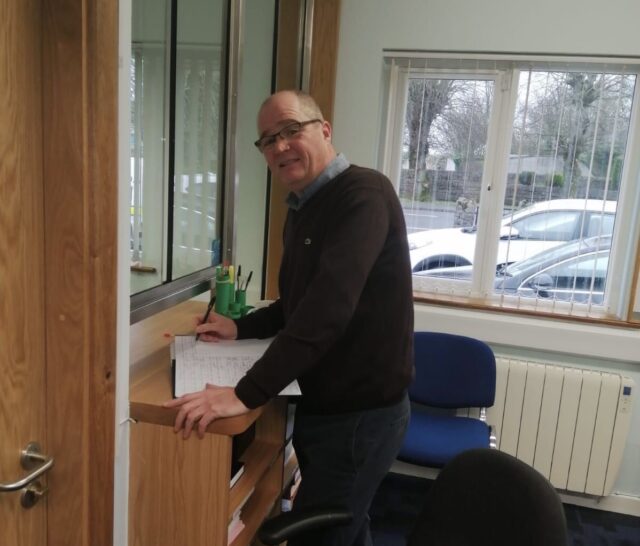 Tributes have flooded in following the news that a long serving Laois Garda is set to retire.

Garda Micheal Hurley has signs off for the last time at Ballylinan Garda station after 30 years of service in An Garda Síochána.

17 of these have been spent serving the community of Ballylinan.

She said: “I’d like to wish Michael all the best on his retirement from the force.

“Michael is a very diligent man who served the Gardai with distinction over the years.

“He was always courteous and friendly in his interactions with the public which made him a well respected and popular figure in the community.

“He will certainly be missed by all in Ballylinan – that is for sure.”

Chief Superintendent John Scanlan and Supt John Lawless also wished him the best of luck and thanked him for his service.