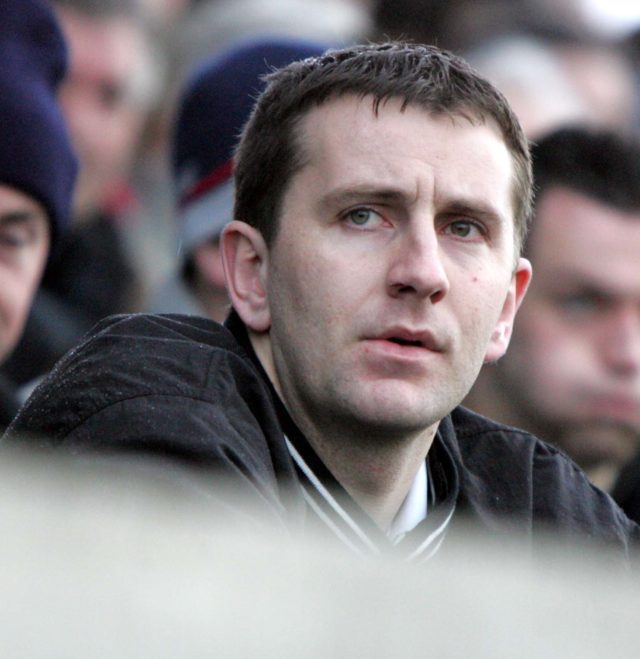 The Portlaoise senior footballers will be a wounded animal in 2021 having been knocked out of this year’s championship at the quarter-final stage for the first time since 2006.

Having won 12 of the last 13 titles, they won’t even play in the 2020 semi-finals (whenever they are played) but you can expect them to come back with an even greater focus for the new season.

The club held their AGM last weekend remotely – and ratified the senior football management for 2021.

As one of the most decorated club players in Laois of all time, Fitzpatrick retired as a player to take on the management job last year when he replaced Niall Rigney.

However, they struggled for form in the championship. They beat Ballylinan in the opening round but were then beaten by Portarlington and though they bounced back with a win over St Joseph’s, they then crashed out in the quarter-final stage to Emo.

The Portlaoise hurling team, under manager Derek Delaney, are awaiting details for the re-fixed premier intermediate final where they are due to play The Harps.

Due to the various Coronavirus restrictions, Laois GAA have been unable to finalise dates for the completion of the 2020 championships which include senior and junior football as well as all the main hurling finals.

The GAA at national level have still to confirm the format for the 2021 inter-county season though there have been reports of the National League resuming at the end of February.