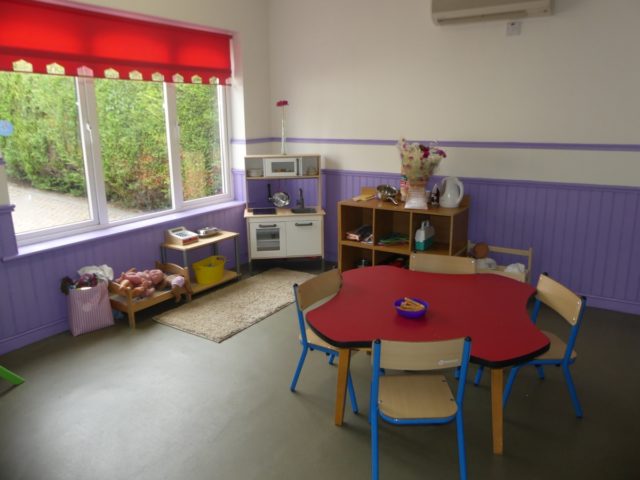 The state-funded pre-school programme will delay its resumption until January 11, in line with the re-opening of primary and secondary schools after the Christmas holidays.

Over 100,000 children across the country are enrolled in the ECCE scheme which sees pre-school children receive three hours education on a daily basis free of charge for up to two school years.

In a statement this afternoon, Children’s Minister Roderic O’Gorman said that the decision was taken to align the ECCE programme with the delayed reopening of primary schools and secondary schools.

O’Gorman also said, however, that creches and childminders can continue to operate as planned from this Monday, January 4.

In a statement, the department said:”On December 31, Minister O’Gorman met with the Early Learning and Childcare Covid-19 Advisory Group to discuss this matter.

“Representatives from the Advisory Group shared their concerns about the full resumption of early learning and childcare from early January.

“While accepting the need to maintain early learning and childcare for priority groups, the Advisory Group asked that the pre-school programme (ECCE) would be aligned with the reopening of schools on January 11.

“The Minister has agreed with his Cabinet colleagues that the pre-school programme can resume at a slightly later date of January 11.”

The ECCE pre-school programme is delivered by over 4,000 services nationwide and the department has said that the service providers will continue to receive funding for the week next week when they remain closed

The scheme is offered in early years settings such as pre-schools, Montessoris, creches and playgroups.