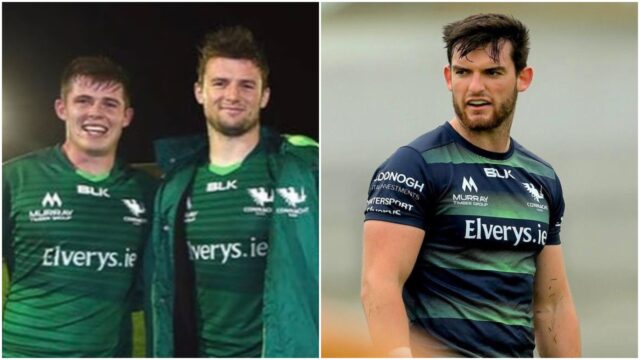 It’s a brand new year and we are back with our first Talking Sport Podcast of 2021.

With no GAA action on the field for the next few months at least, Steven Miller and Alan Hartnett are back for the round-up of all news off the field.

The Laois senior footballers have a new selector and while there is no news on the Laois senior hurlers backroom team – there is good news that two former players have returned.

There are also updates on some hurling and football clubs who have appointed new managers.

While we also have details on an exciting new development that one club is embarking on.

After that, the lads speak to three men who played a big role in making rugby history at the weekend.

Masterson brothers Eoghan and Sean appear alongside their teammate Tom Daly to chat about Connacht’s historic Pro14 win over Leinster in Dublin – their first ever in the RDS and only their second in Dublin since 1955.

The Mastersons, from Portlaoise, were titanic in the back row while Daly, who is from Ballon in Carlow but went to school in Knockbeg, scored the final try of the game.

You can listen to the latest Talking Sport episode on Apple Podcasts, Spotify or Podbean or Soundcloud.

SEE ALSO – Midweek Podcast: Dealing with Covid in a local GP practice and Portlaoise Pantomime group on what would have been their 47th production